Sullivan rendered and debuted Fugitive Emissions, an abstract animation inspired by the effects of air and water pollution prevalent in our chemical corridor.  The works were projected on screens installed in the lantern-lit woods, using the ambient sounds of the forest and the Mississippi river to provide the soundtrack. David Sullivan’s brightly colored, subtly abstract prints and animations deal with his long-standing concerns with landscapes altered by civilization.  After receiving a B.F.A. from LSU and an M.F.A. from Maryland Institute College of Art, David returned to live and work in New Orleans.  David’s recent honors include an award in the Acadiana Center for the Art’s Southern Open and a Career Advancement Grant from the Louisiana Department of the Arts.

“The woods for me is an example of a visually rich setting in which nothing particular happens, where you are allowed to think and make connections without being led. You can sit with it as long as you want, and come to your own contemplations. This is the type of experience I am hoping to bring to people who watch my animations.” – David Sullivan 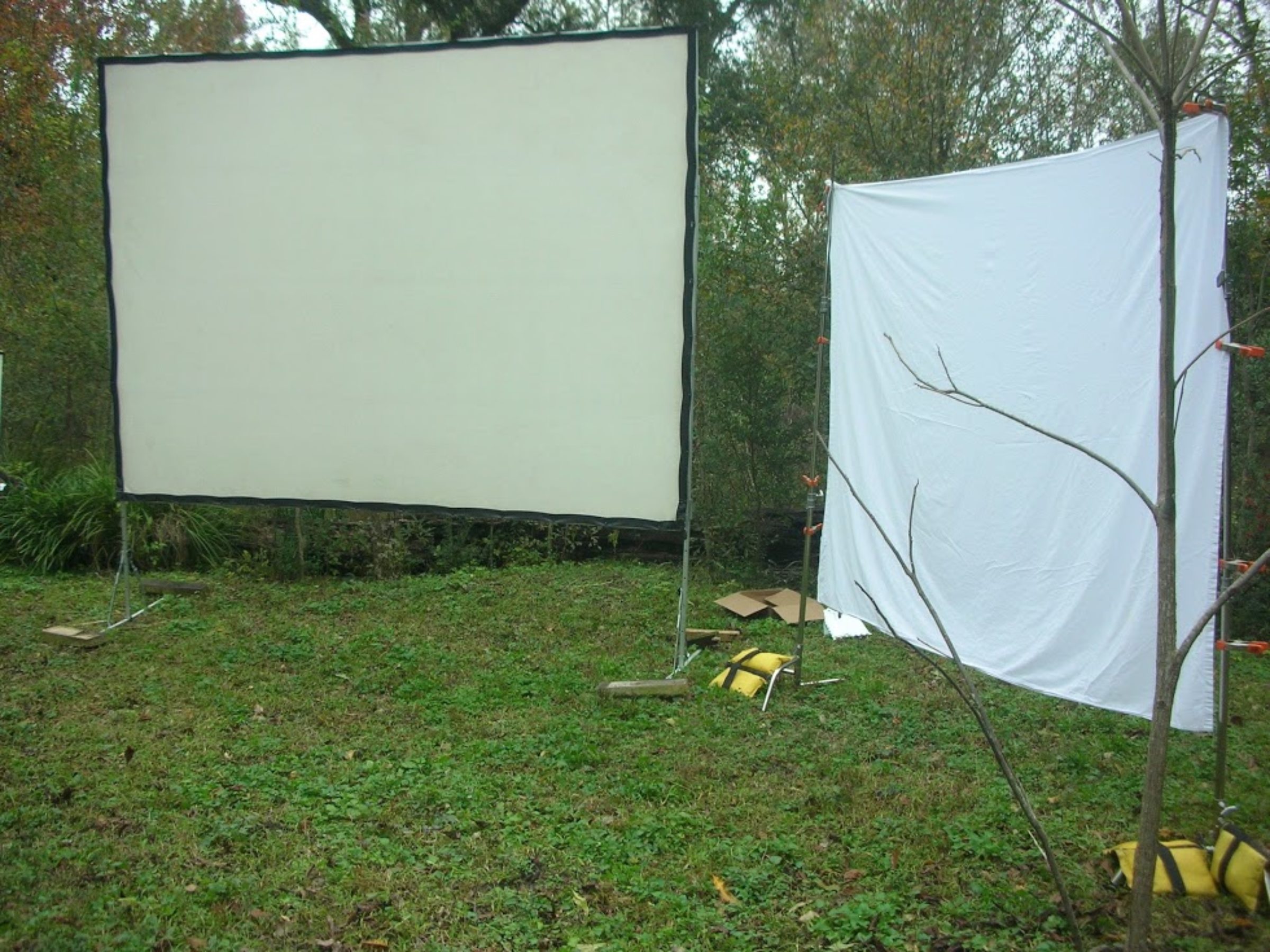 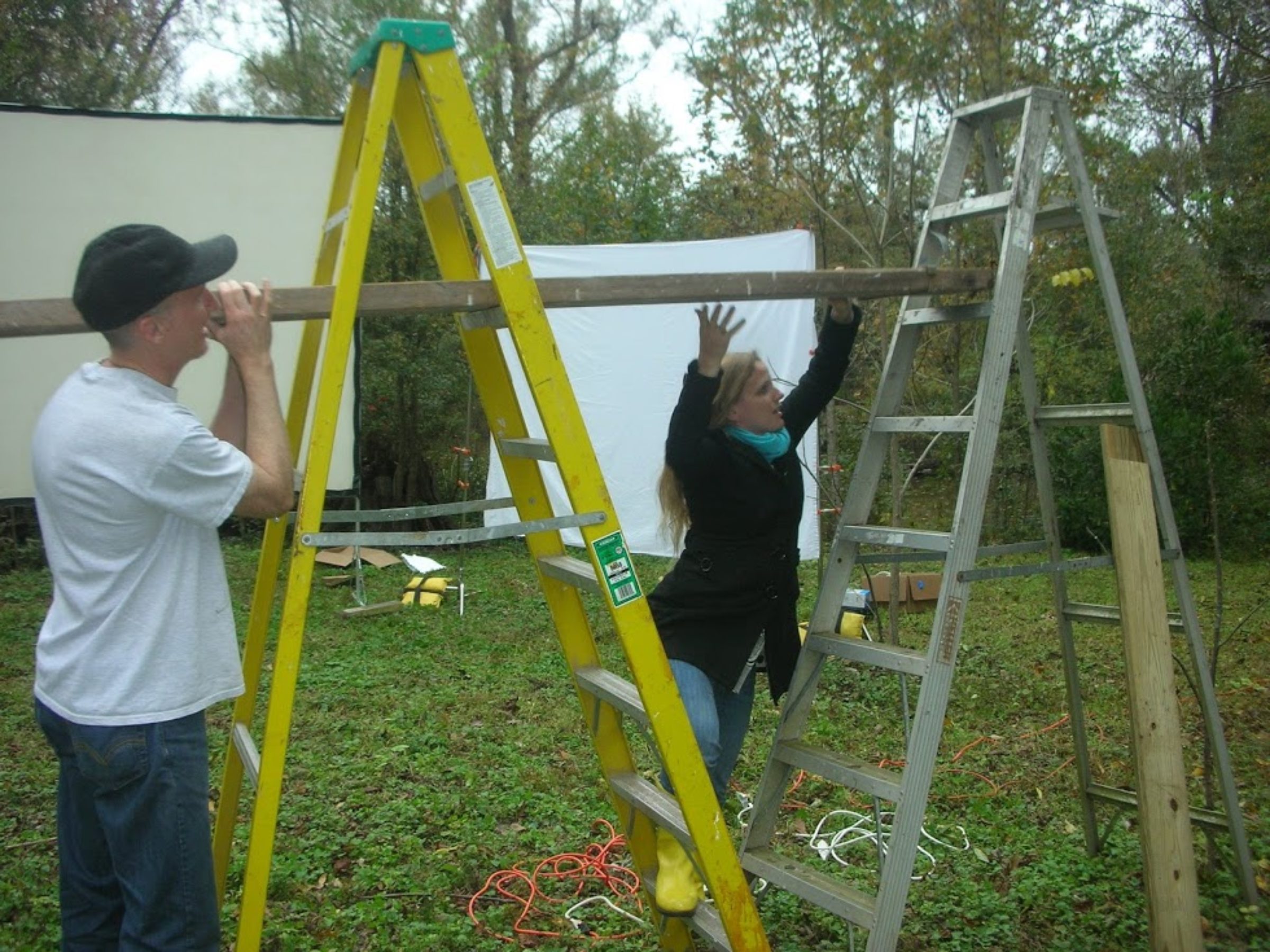 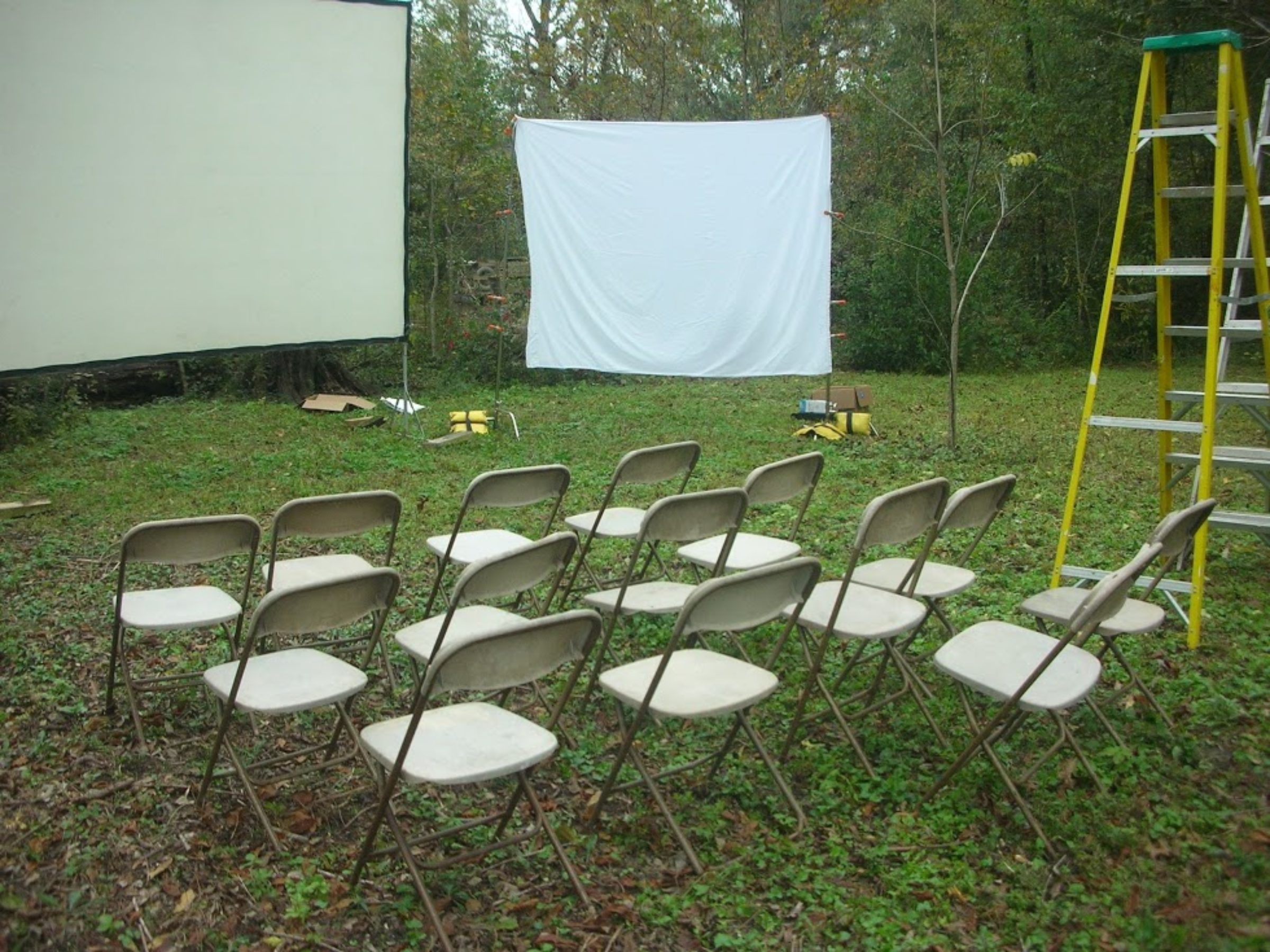 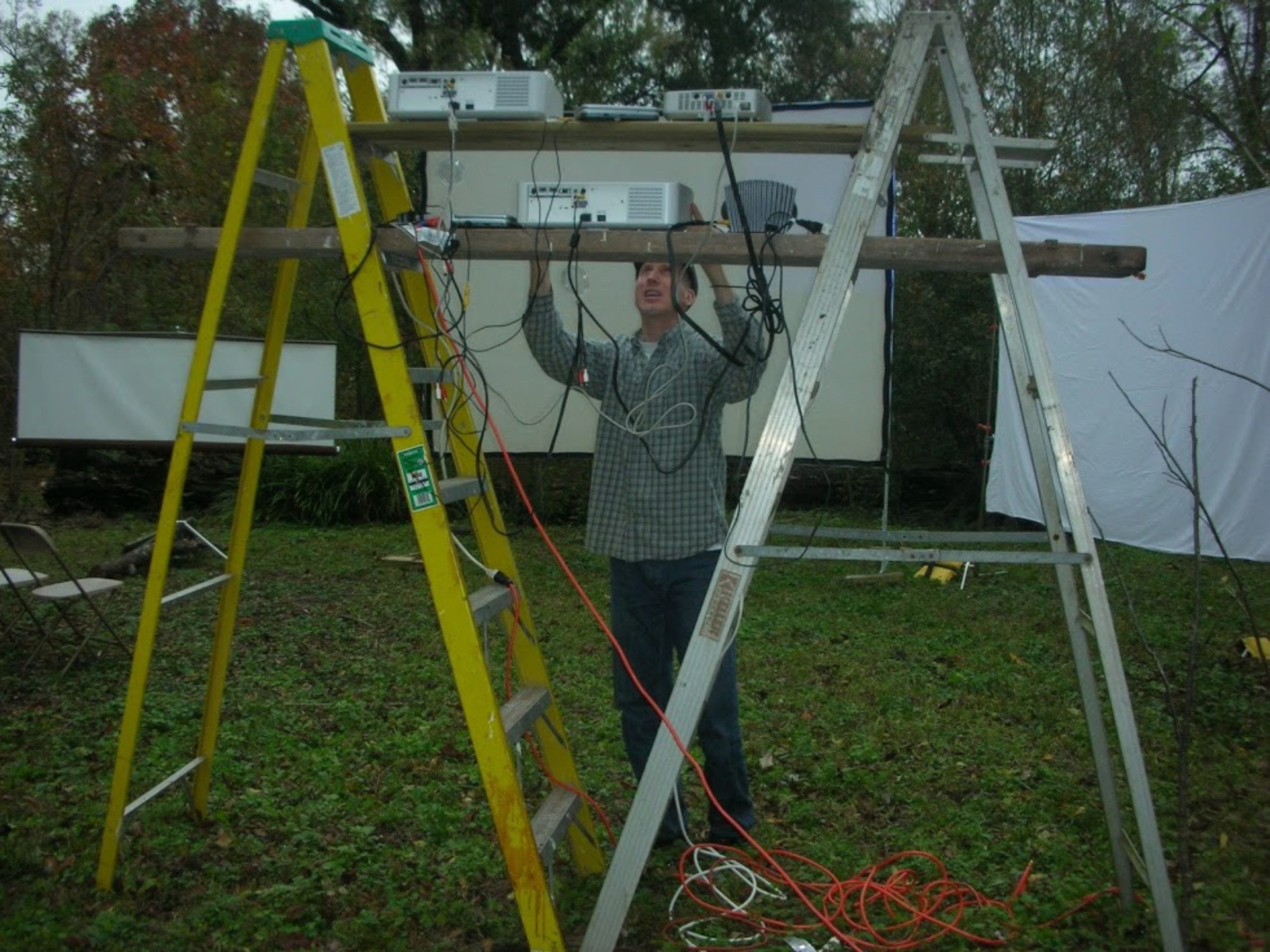