Jebney Lewis worked with faculty collaborator Rick Snow, New Orleans youth, and Tulane students to build a map of the city made from sonified steel plates and repurposed brass instruments. The pair also partnered with local writer Christopher Staudinger to conduct writing and field recording workshops where over 60 area high-school writers gathered neighborhood sounds that evoke a unique sense of place. The map functions as a sound art instrument – its freeway system playable by musicians, while field recordings resonate through its other materials. In addition to its exhibition at CANO’s Creative Space at the Myrtle Banks Building, the artists commissioned local composer Jeff Albert to write new work on the map and perform it on the piece during its public exhibition at the Contemporary Art Center. Songs of Home Songs of Change is a cartographic audio installation piece featuring recordings, and the writings that accompany them, that were gathered and written by high-school students in response to the prompt: “What does home sound like, and what are the sounds of its changing?”

Jebney Lewis is a sculptor, community artist, and musician. He works with neighbors, youth, and other artists to re-interpret local sites and histories through the lens of the visual and performing arts. Past projects have included a vocal requiem for Philadelphia trains performed from a hand-built railway pump-car; a roadside collection of Kuomoni folk sayings gathered with children in the Central Himalayas, and a 28 foot tall “Super Creature of Energy and Power,” made with over 100 youth and erected in one day as part of a community arts festival.

“I believe that successful projects here in New Orleans must both grapple with the extant massive body of folkloric artistic tradition, and push that same cannon to expand the way it represents and defines itself through contemporary modalities. There’s no blank slate here.” – Jebney Lewis

“[Jebney’s] work pushed me to consider my own working methods and sensibilities from new technical and also social perspectives.  I remain thankful that I was able to contribute to such a uniquely socially aware artistic project. – Rick Snow 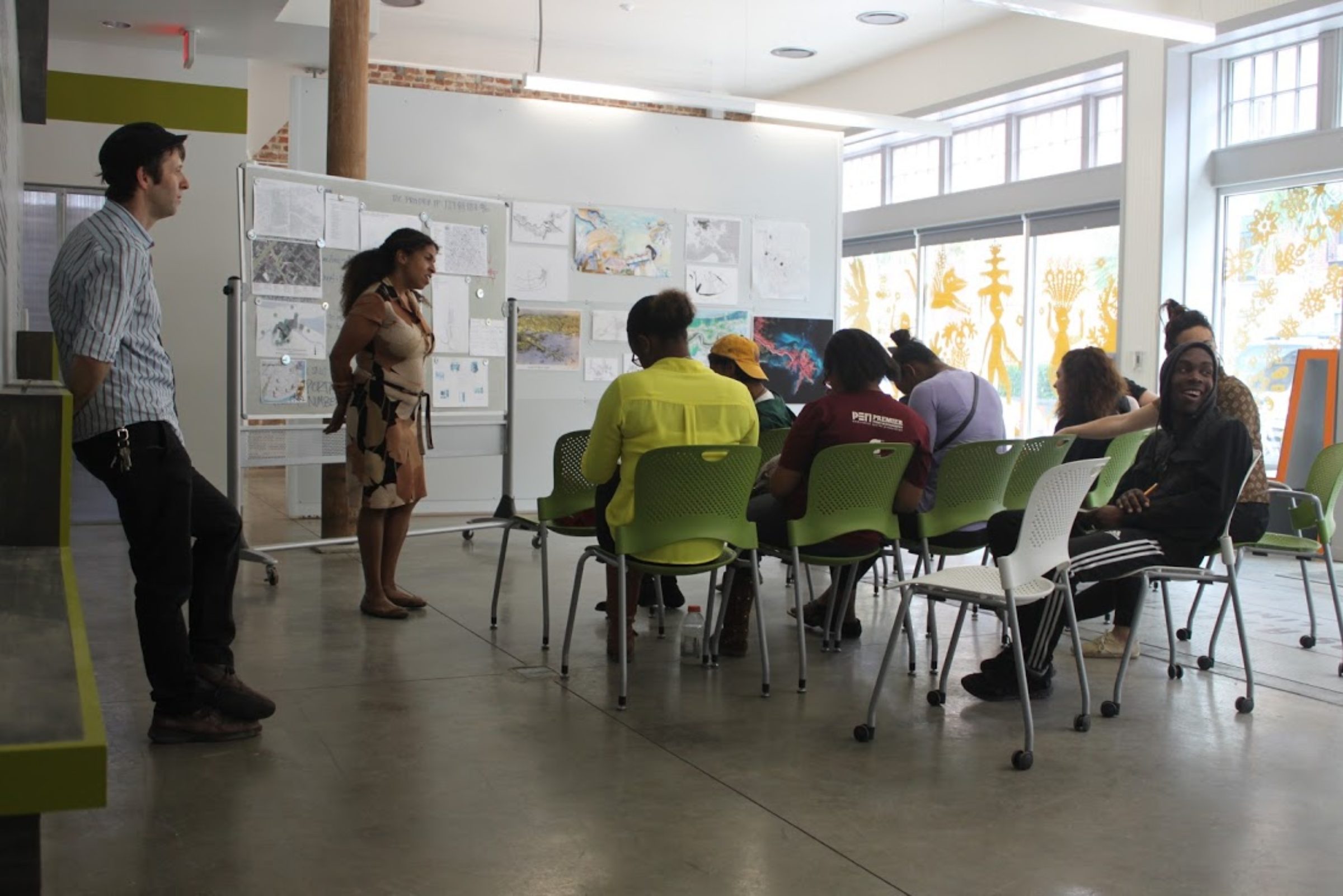 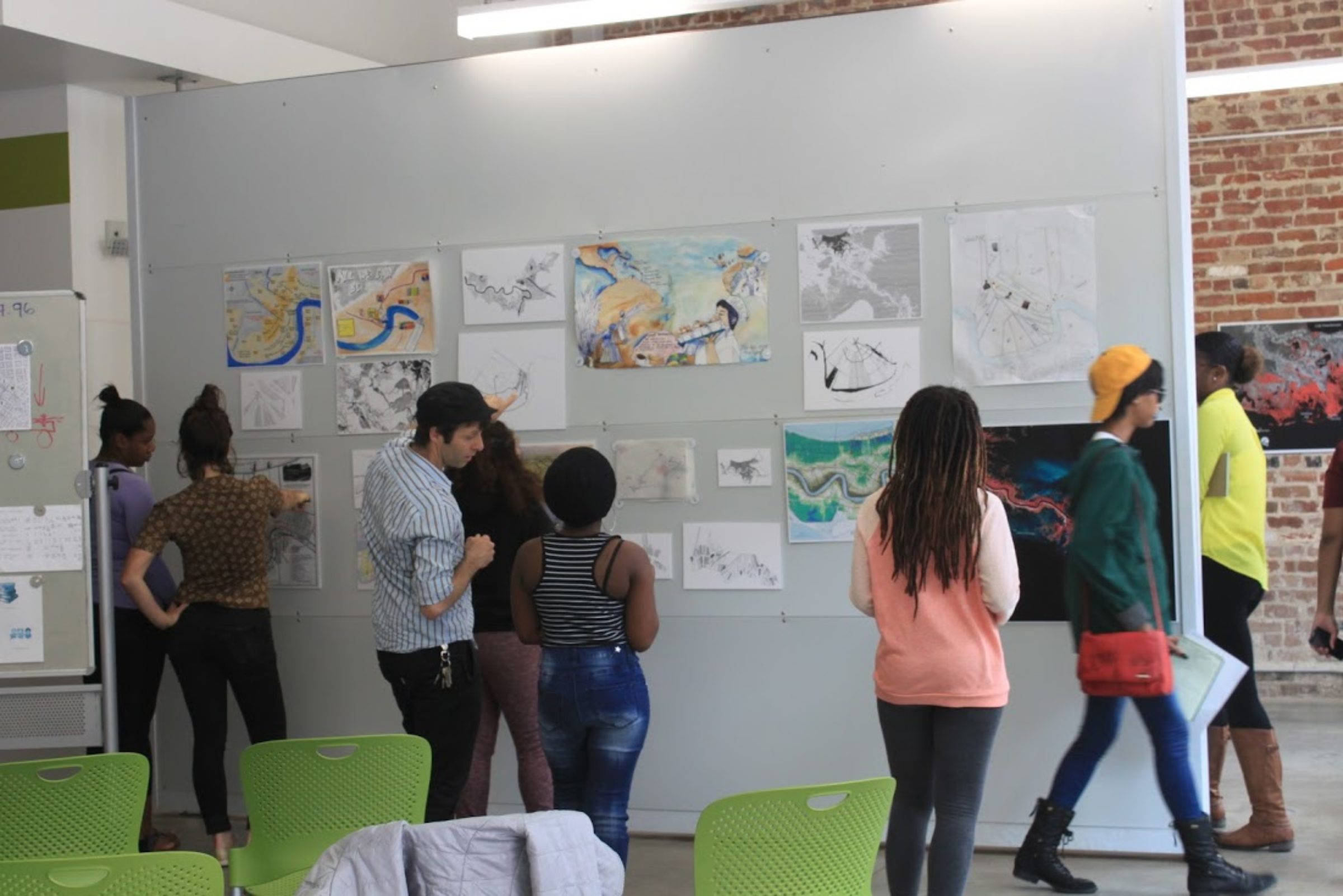 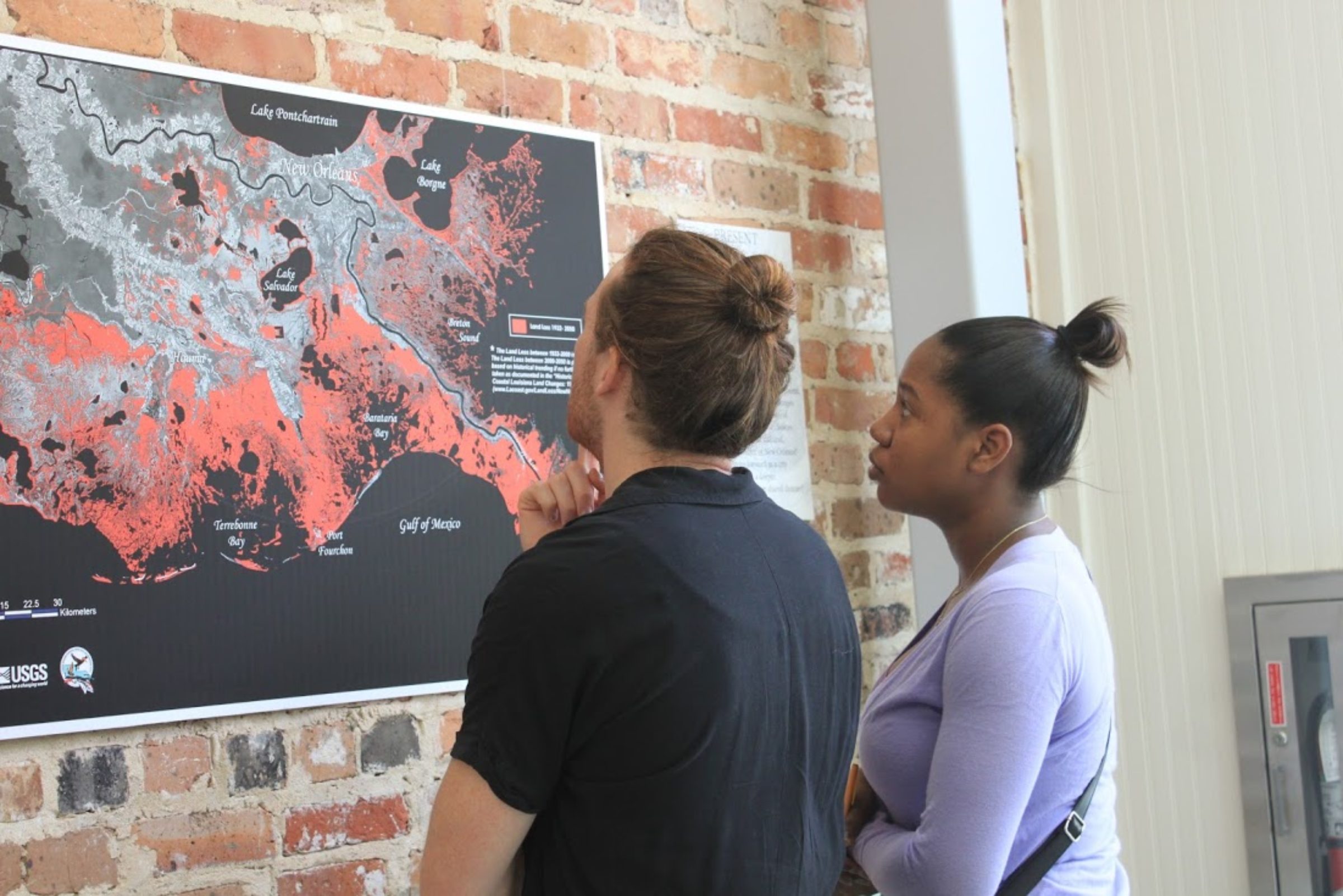 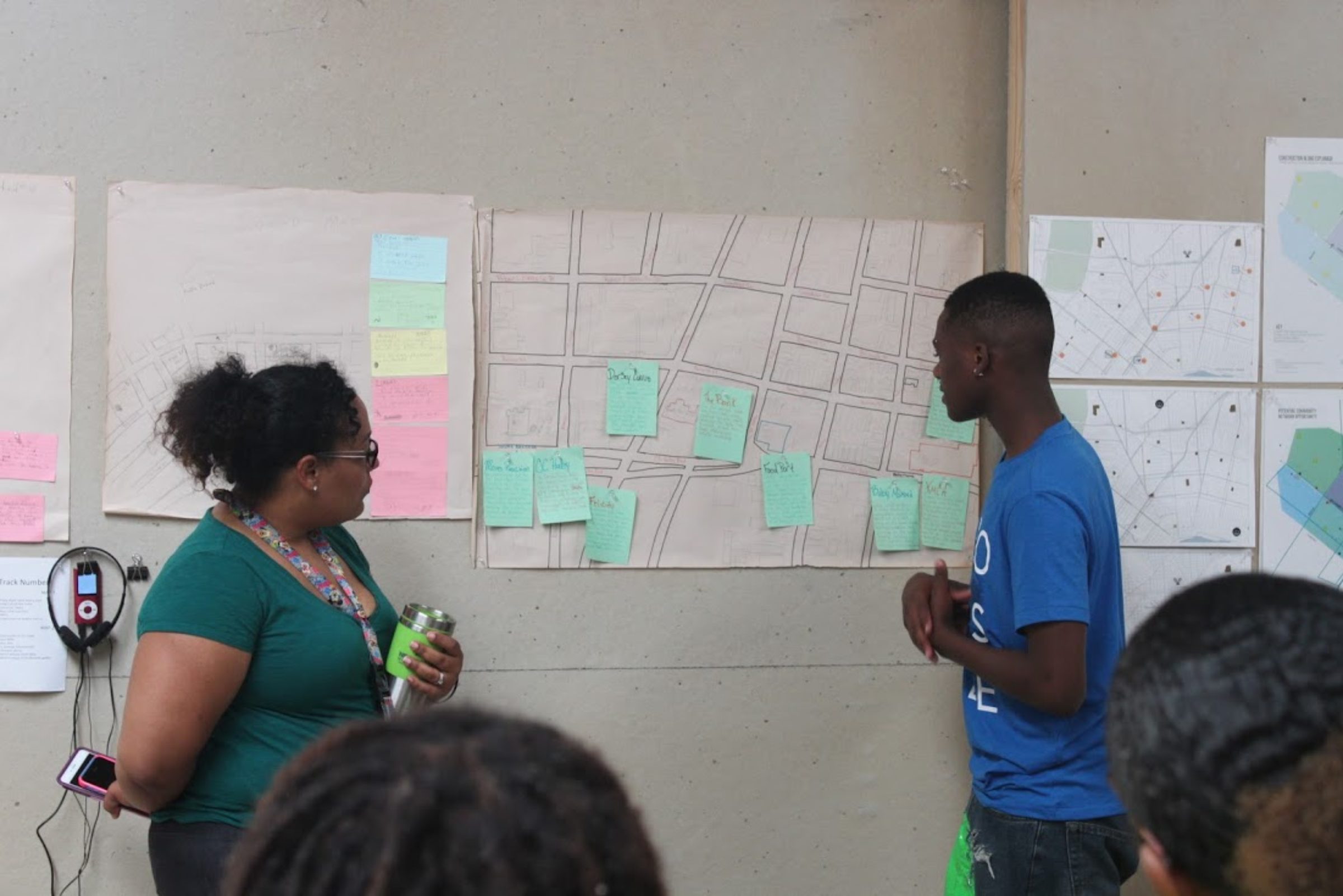 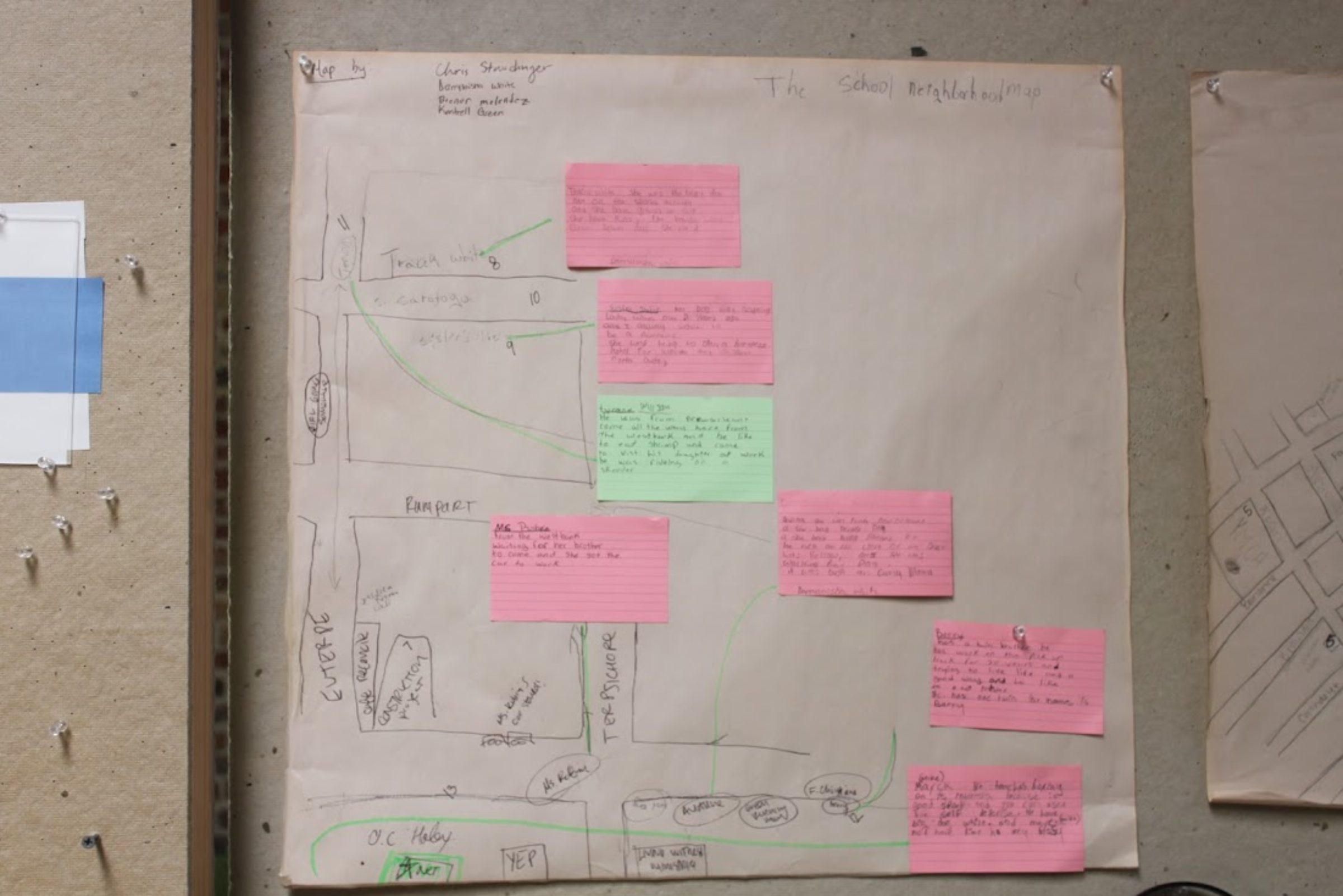 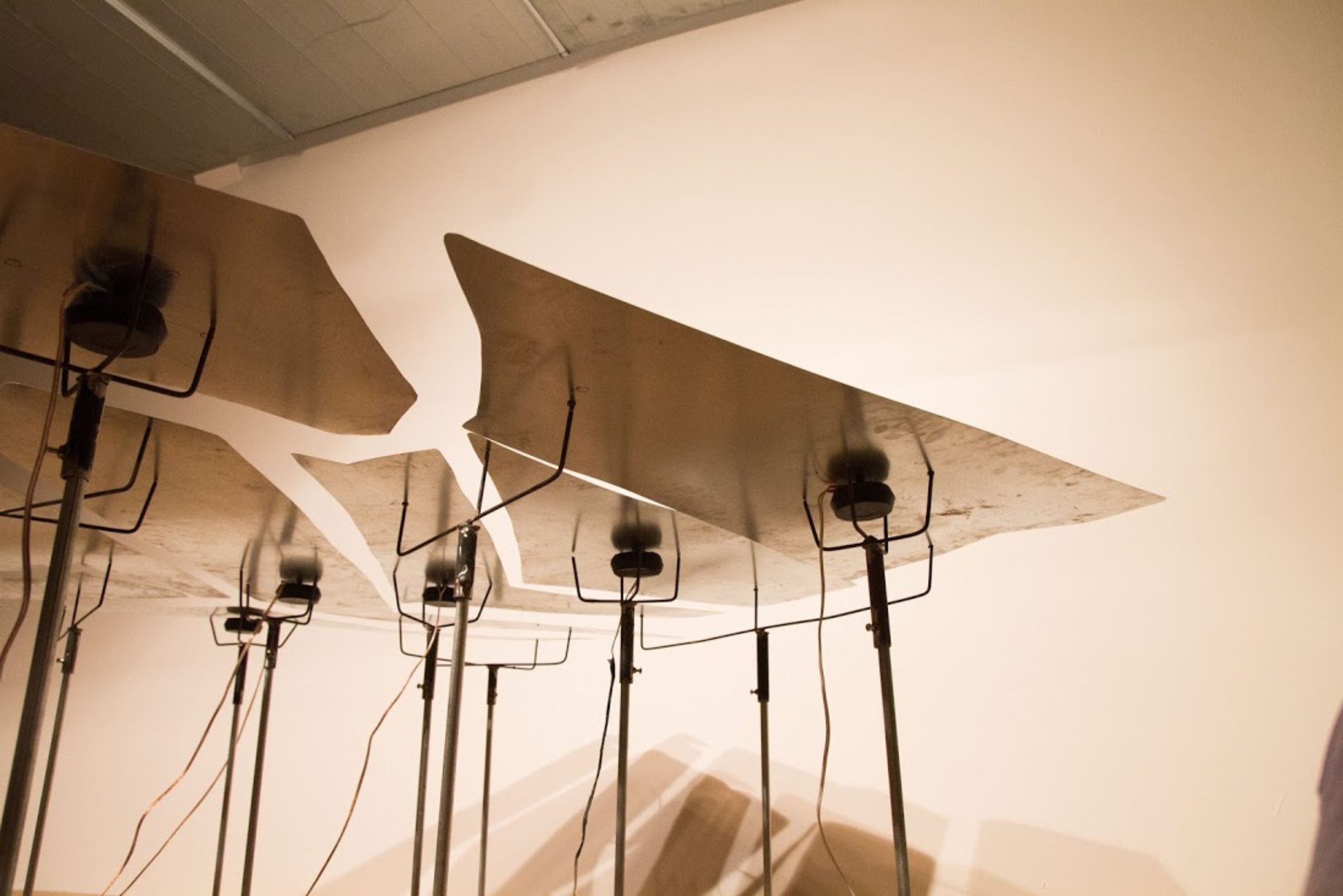 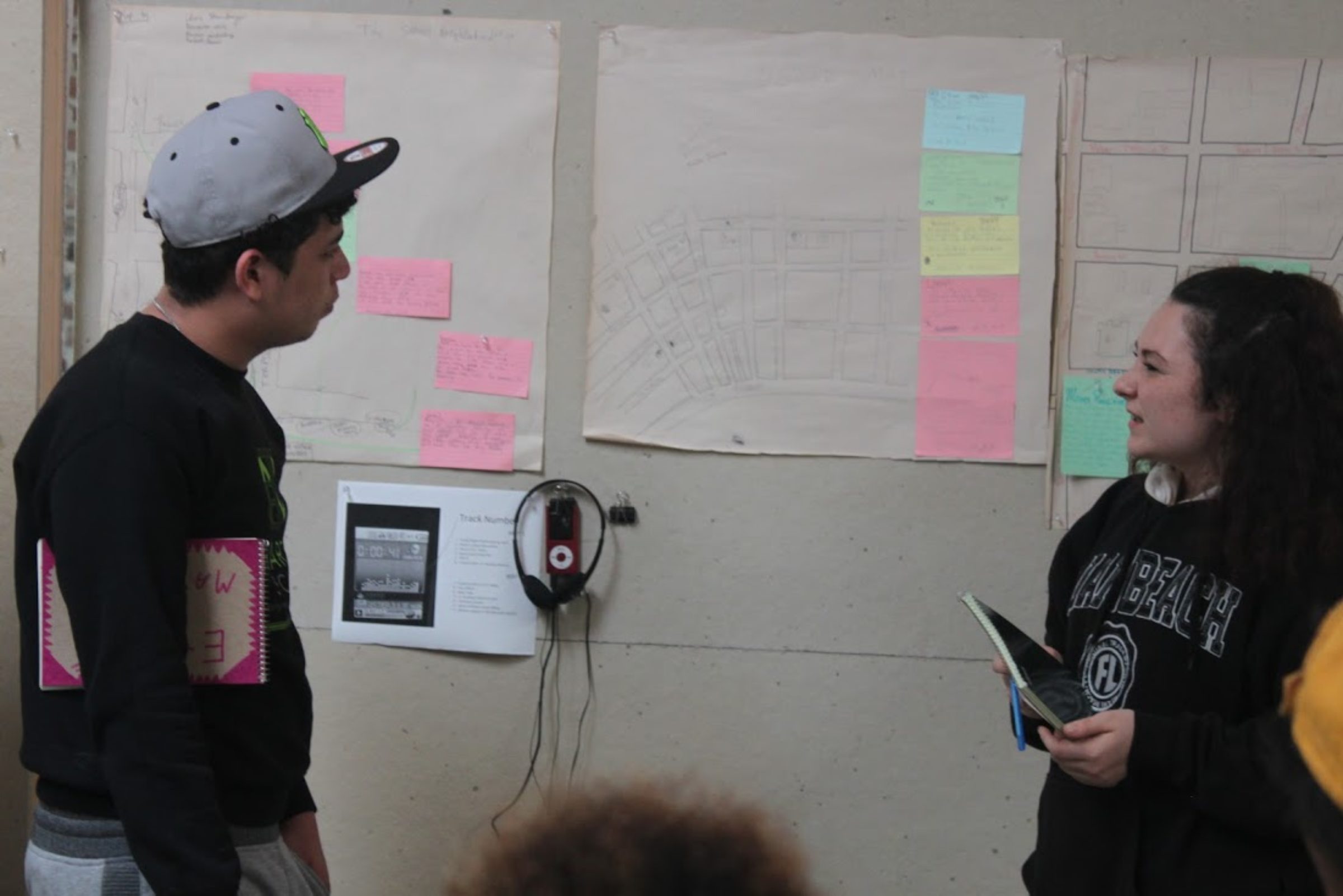 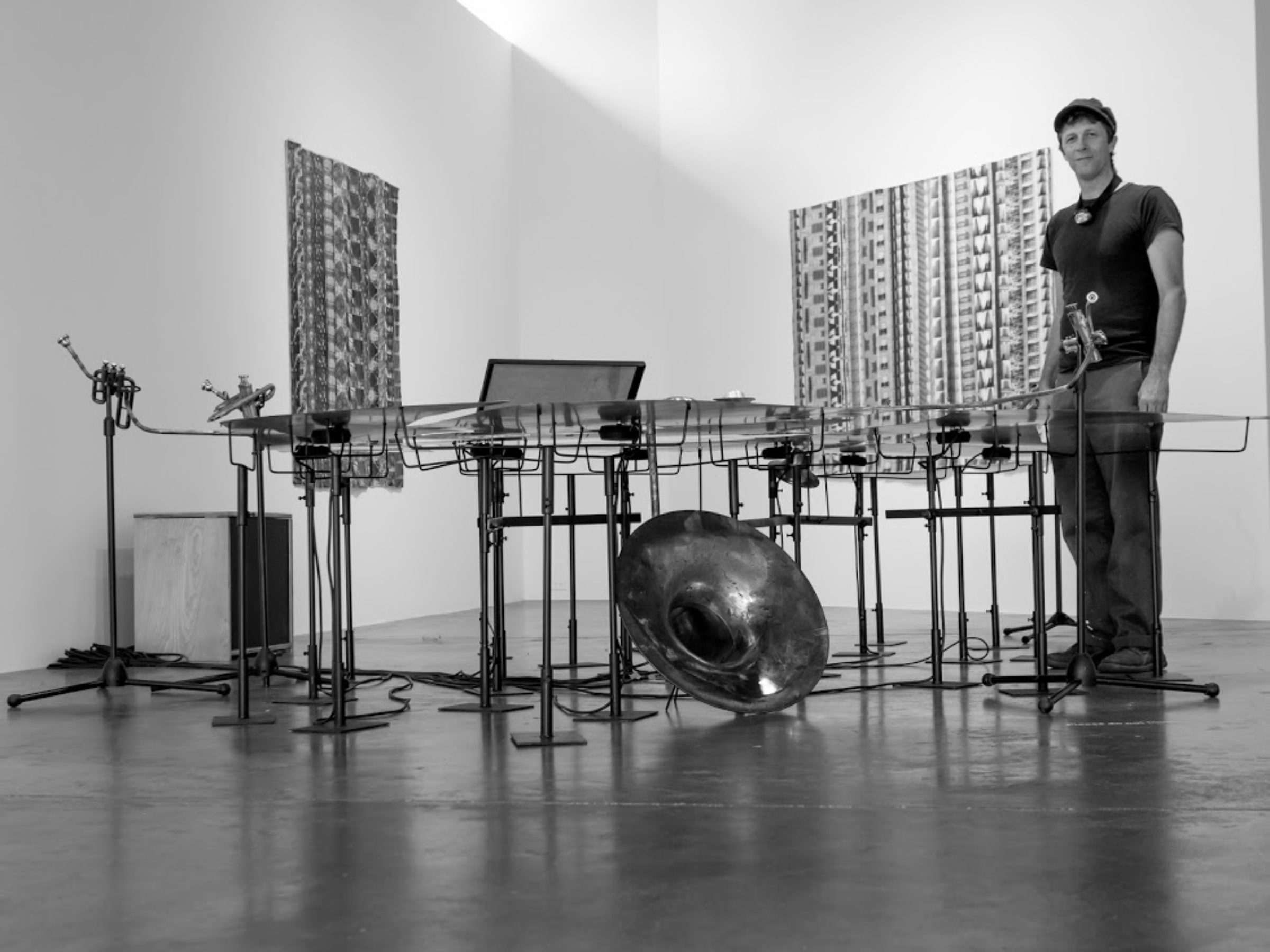