Rhodes-Pitts used local historical archives to write a cycle of prose poems based on a 1811 slave revolt that she shared in a reading at the New Orleans African American Museum.  She experimented with making paper from traditional “cash crops” such as sugar cane, rice straw, and cotton. She additionally volunteered with Our School at Blair Grocery to bring students from this alternative school to an exhibit at the African American Museum.

Sharifa Rhodes-Pitts is a writer whose work has appeared in Transition, The New York Times and The Boston Globe. Originally from Houston, Texas, she graduated in 2000 from Harvard University and was a Fulbright Scholar in the United Kingdom. Her first book, Harlem is Nowhere, was published in 2011, and in 2012 she won the Whiting Writers’ Award.

“The founders and staff of A Studio in the Woods work hard to build connections between each artist’s work and the incredible resources of the New Orleans community. At other residencies I’ve been given the key to a cottage or apartment and left to make my own way; here the support of the staff has been like receiving the key to this city.” – Sharifa Rhodes-Pitts 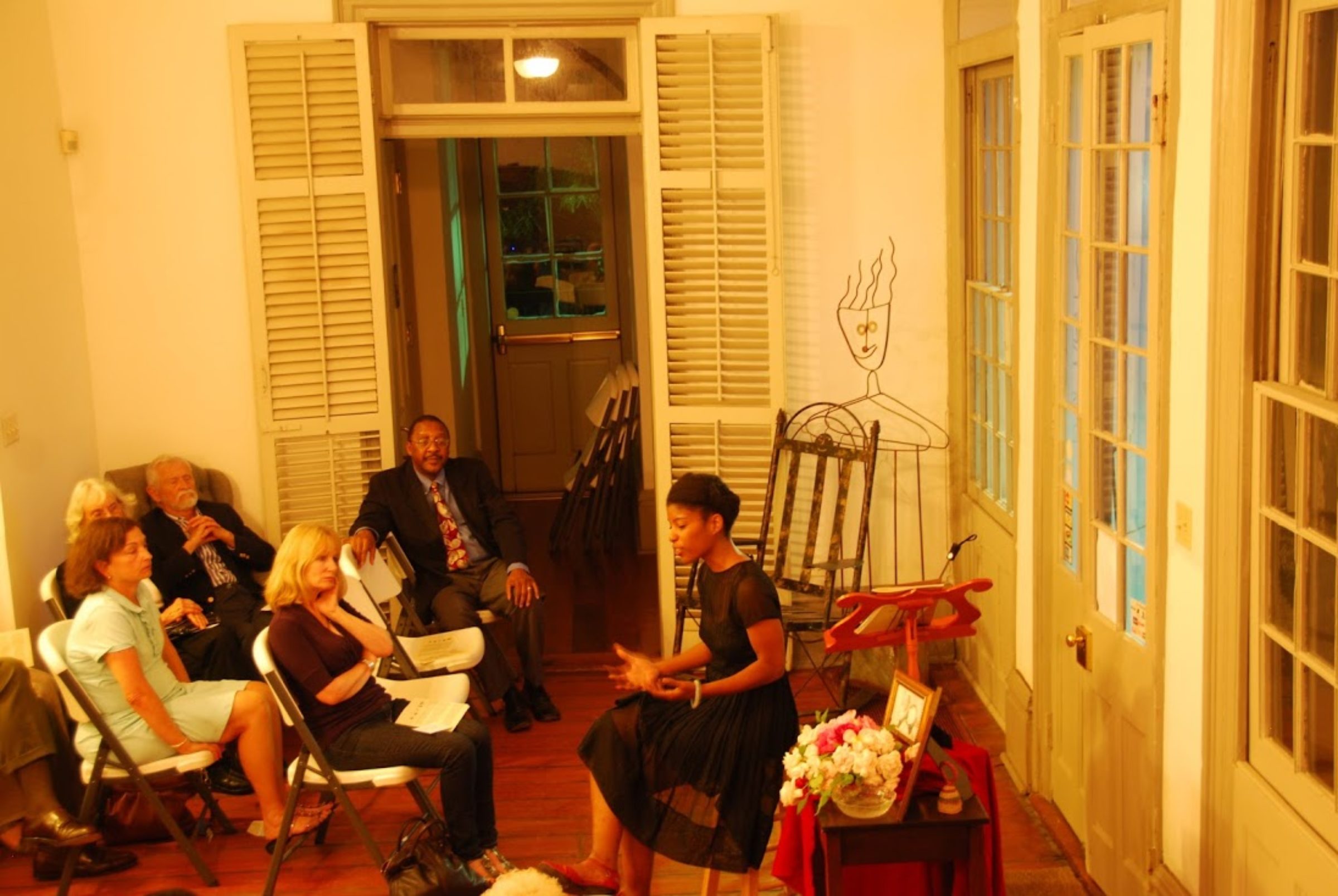 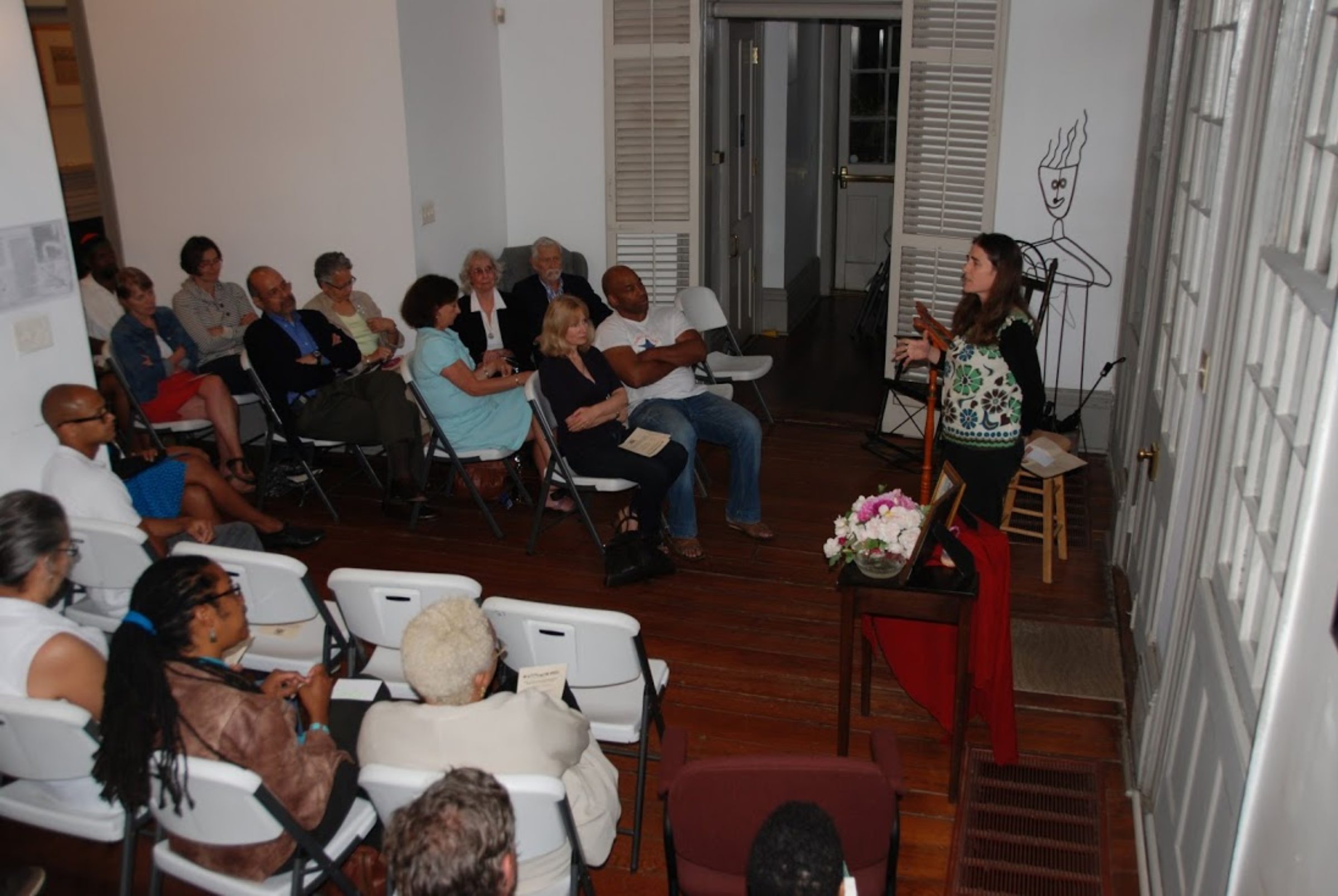 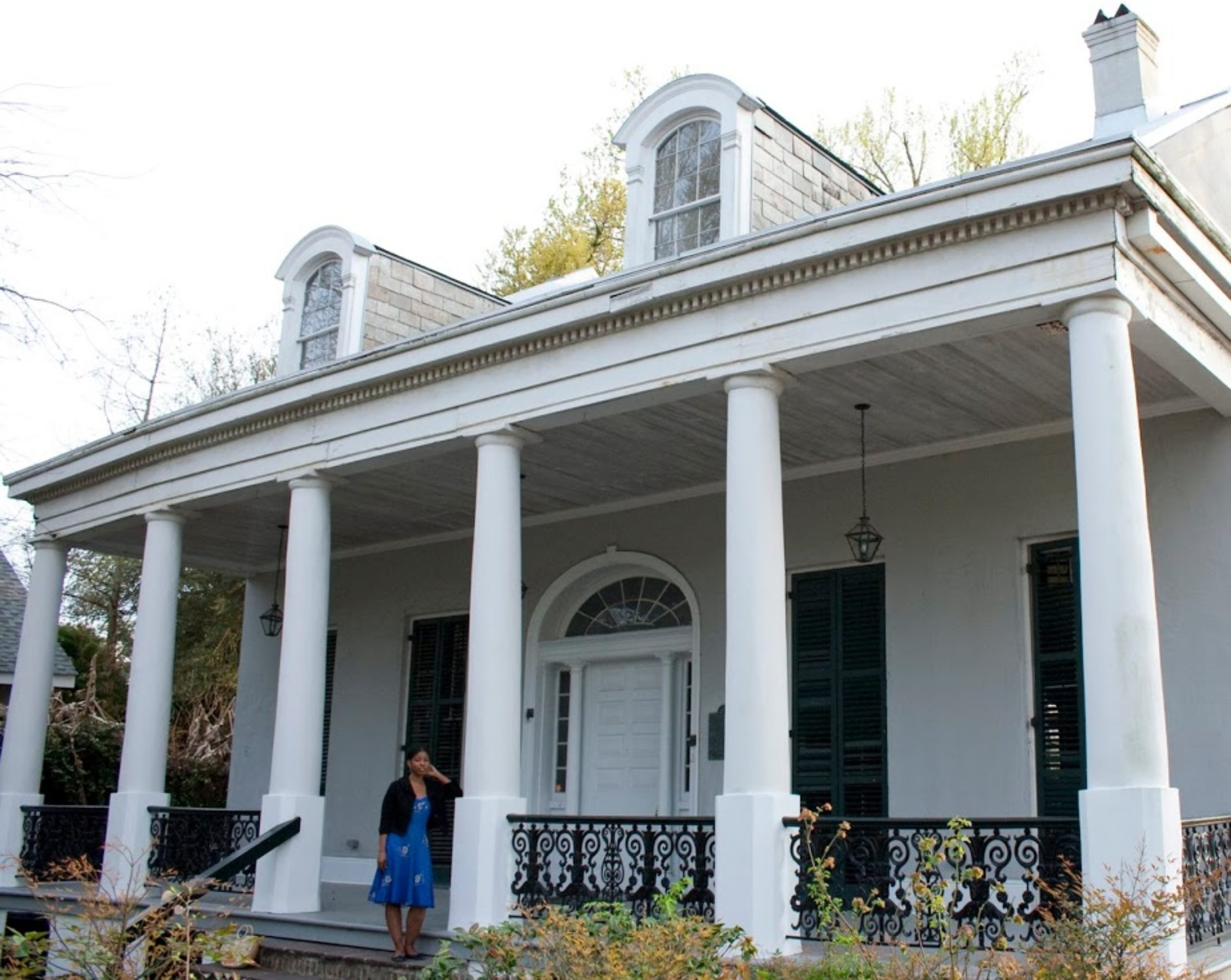 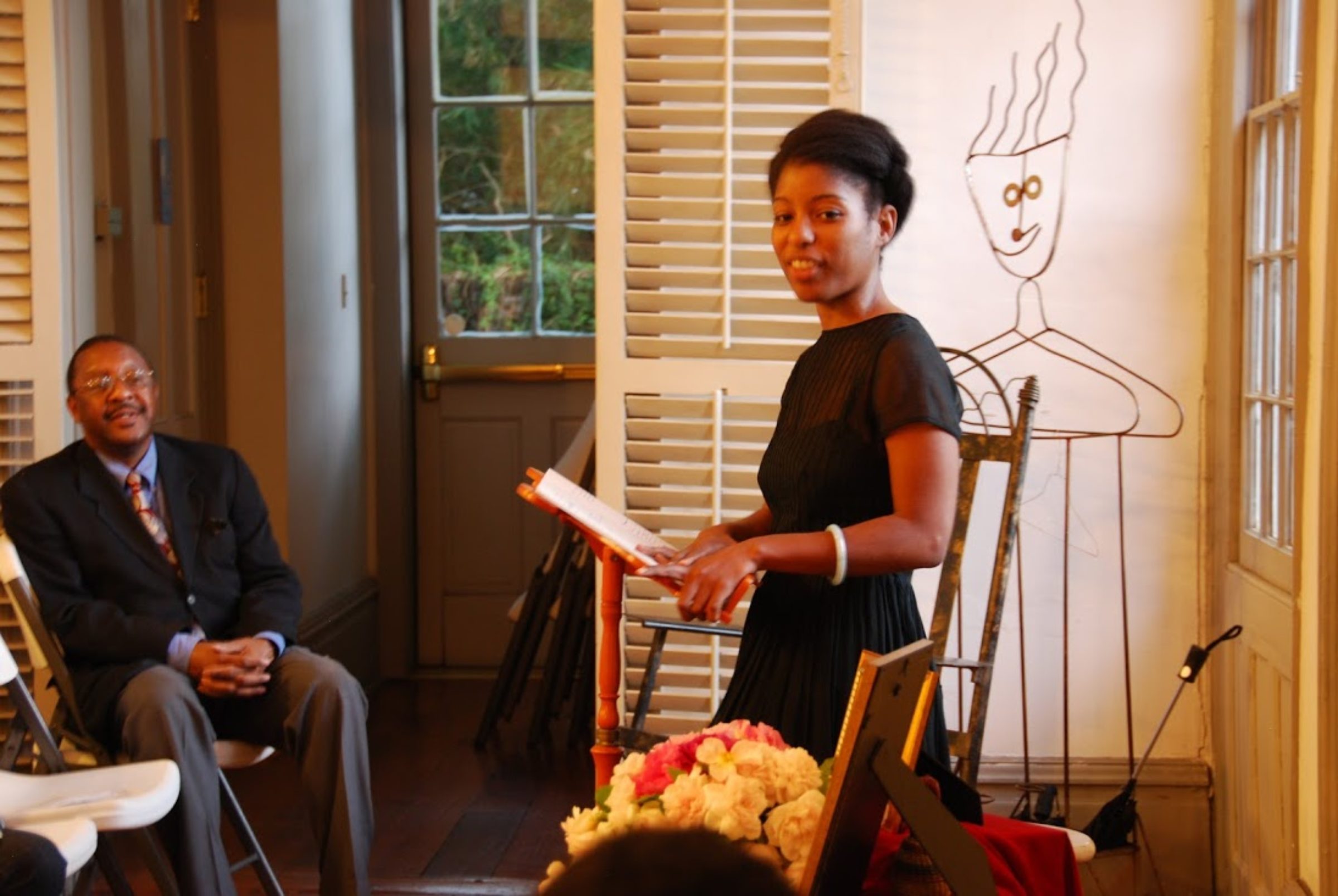 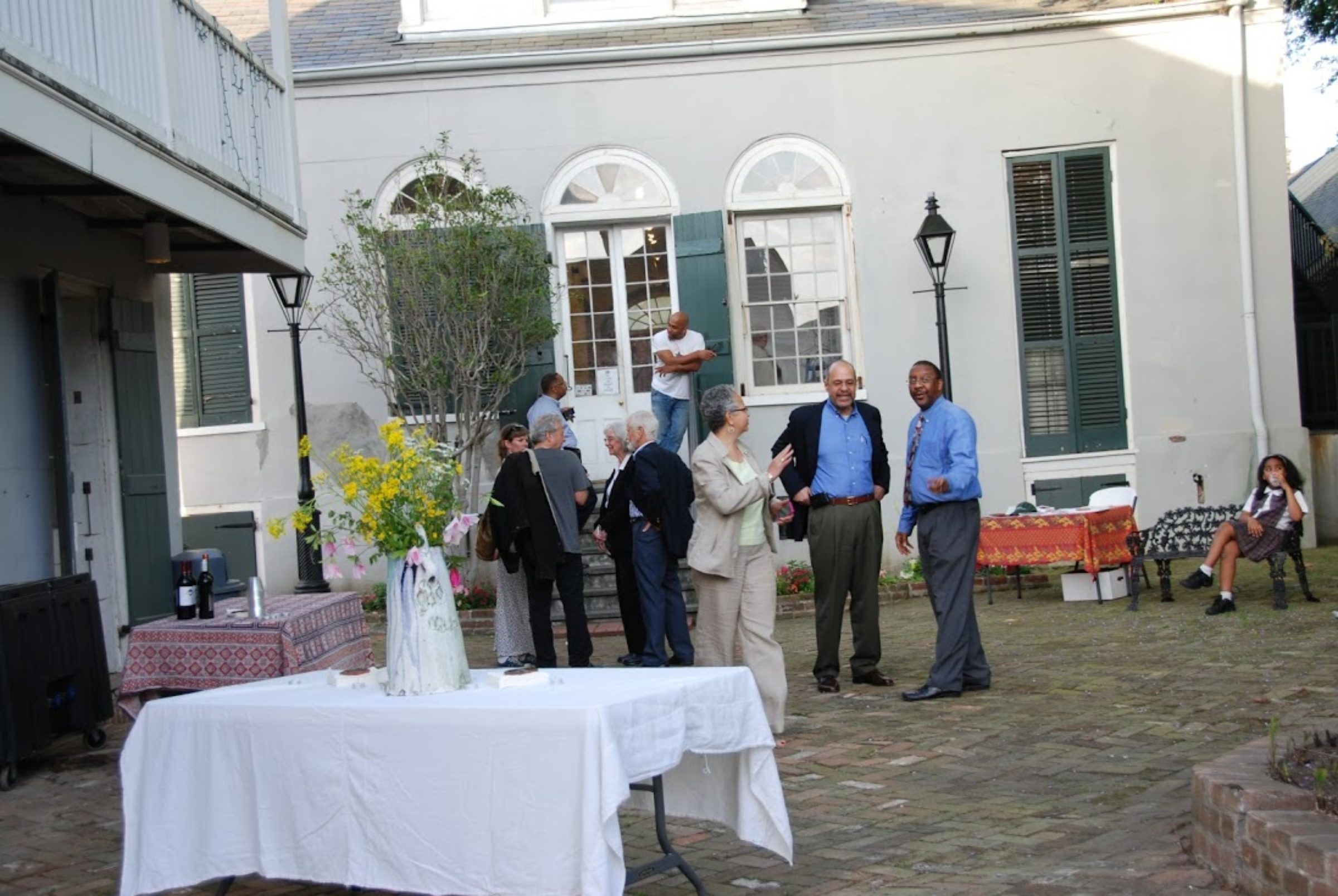