Cordova used 16MM film to document and preserve traces of displaced histories of New Orleans.  His project aimed to create monuments of secular sacred spaces within Louisiana history and folklore.

William Cordova was born and raised in Lima, Peru.  He earned his M.F.A. from Yale University in 2004.  Cordova has had solo exhibitions at places such as the La Conservera in Murcia, Spain and in P.S. 1 at the Contemporary Art Center in New York.  His work has appeared in the Guggenheim Museum, Prospect New Orleans, and the 50th Venice Biennale.

“My residency period at A Studio in the Woods was very rewarding in that it allowed me to slow down and focus on multiple projects without ever losing direction or wasting time. The wooded and remote setting played a vital role in residency period being so productive. So too did the accessibility to various research institutions, like Tulane University’s Latin American Library.” – William Cordova 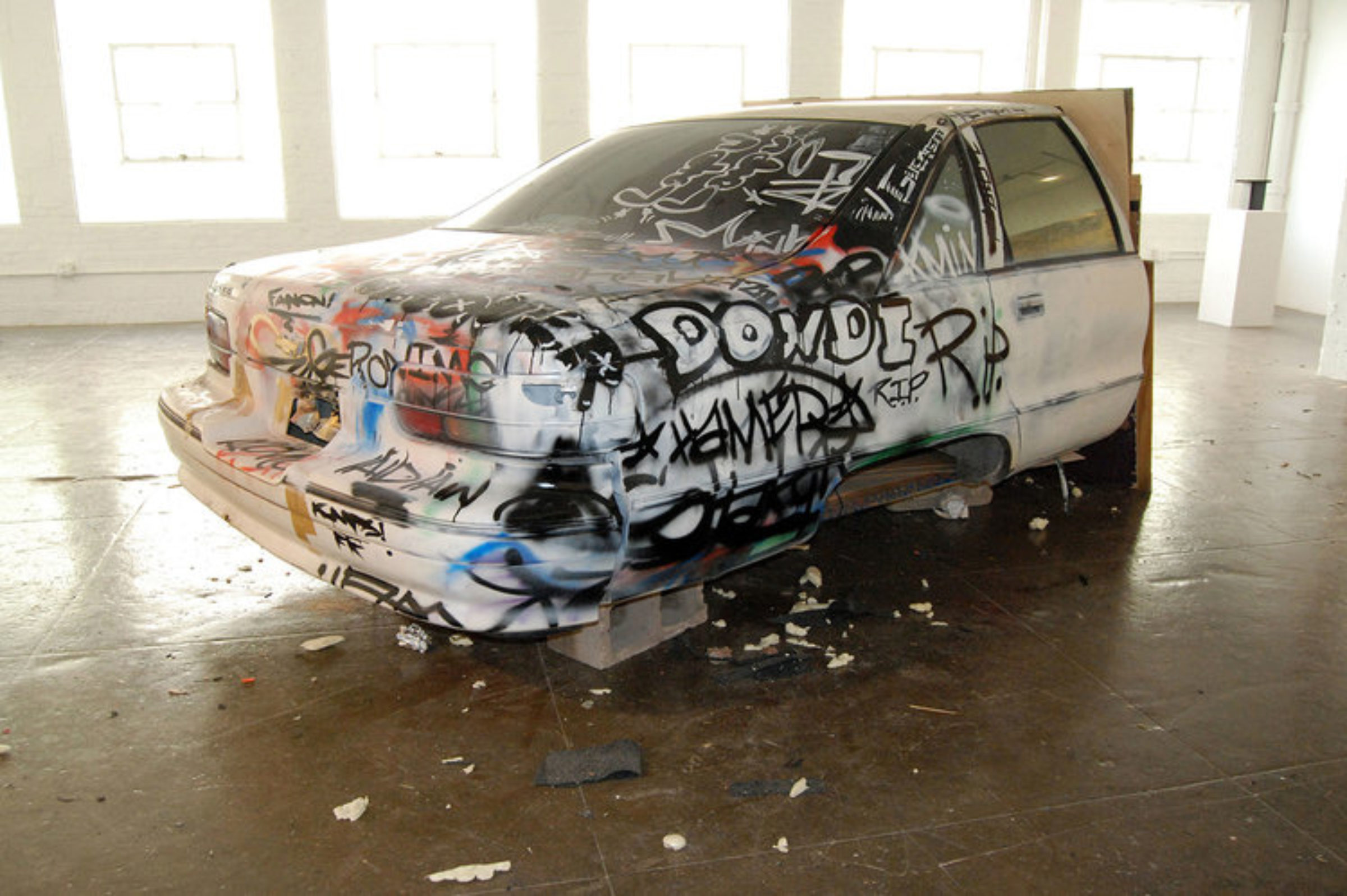 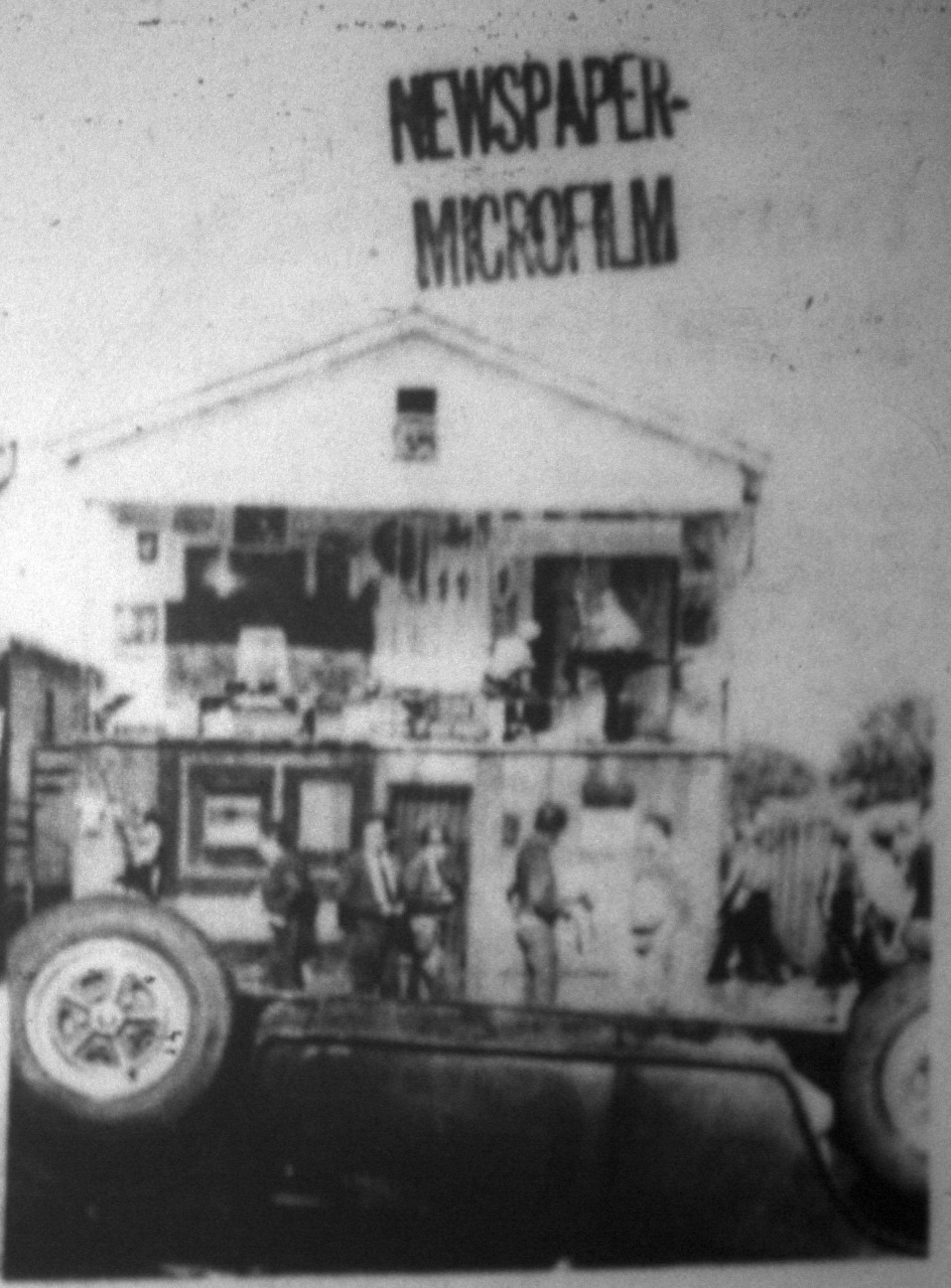 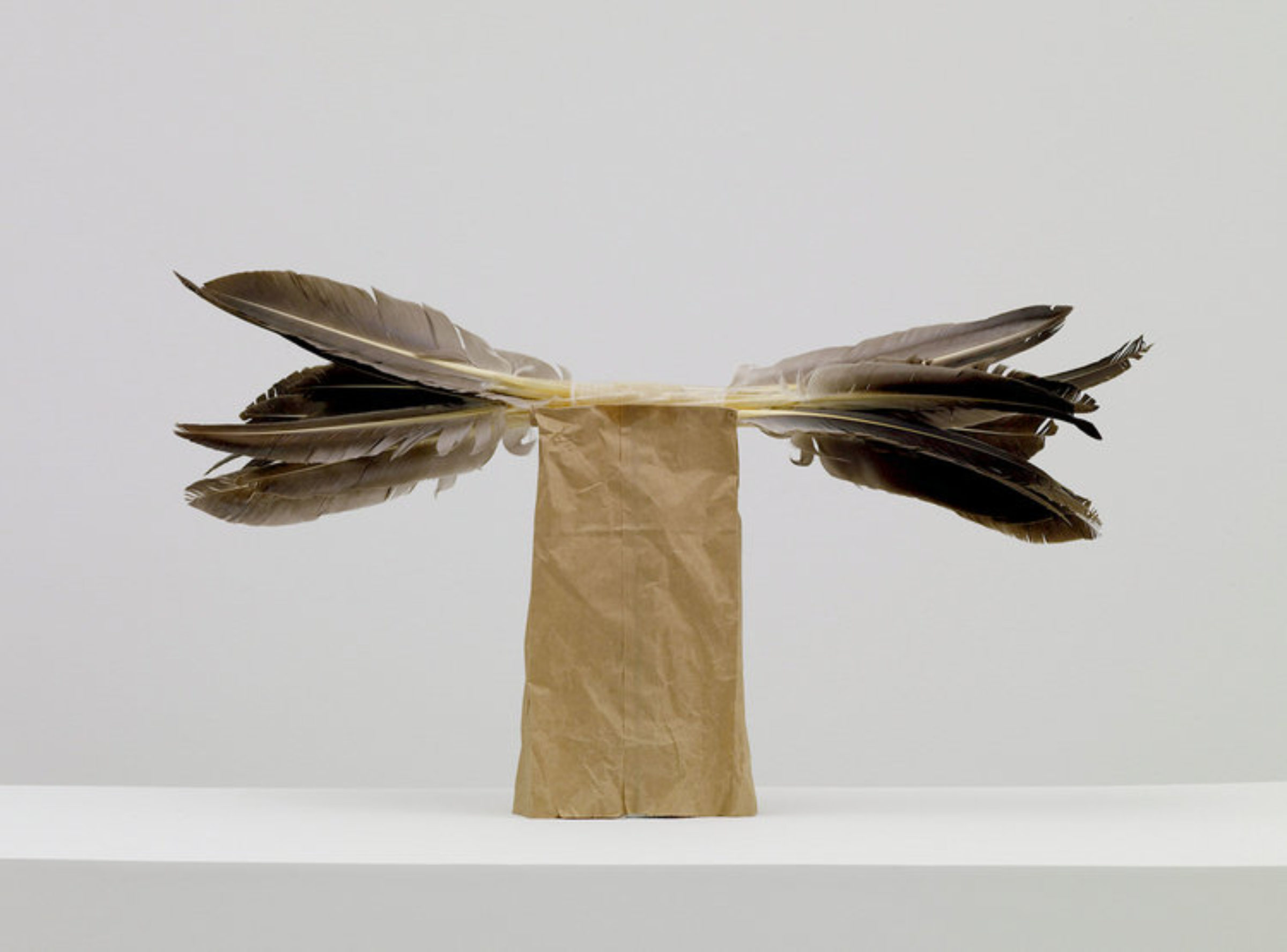 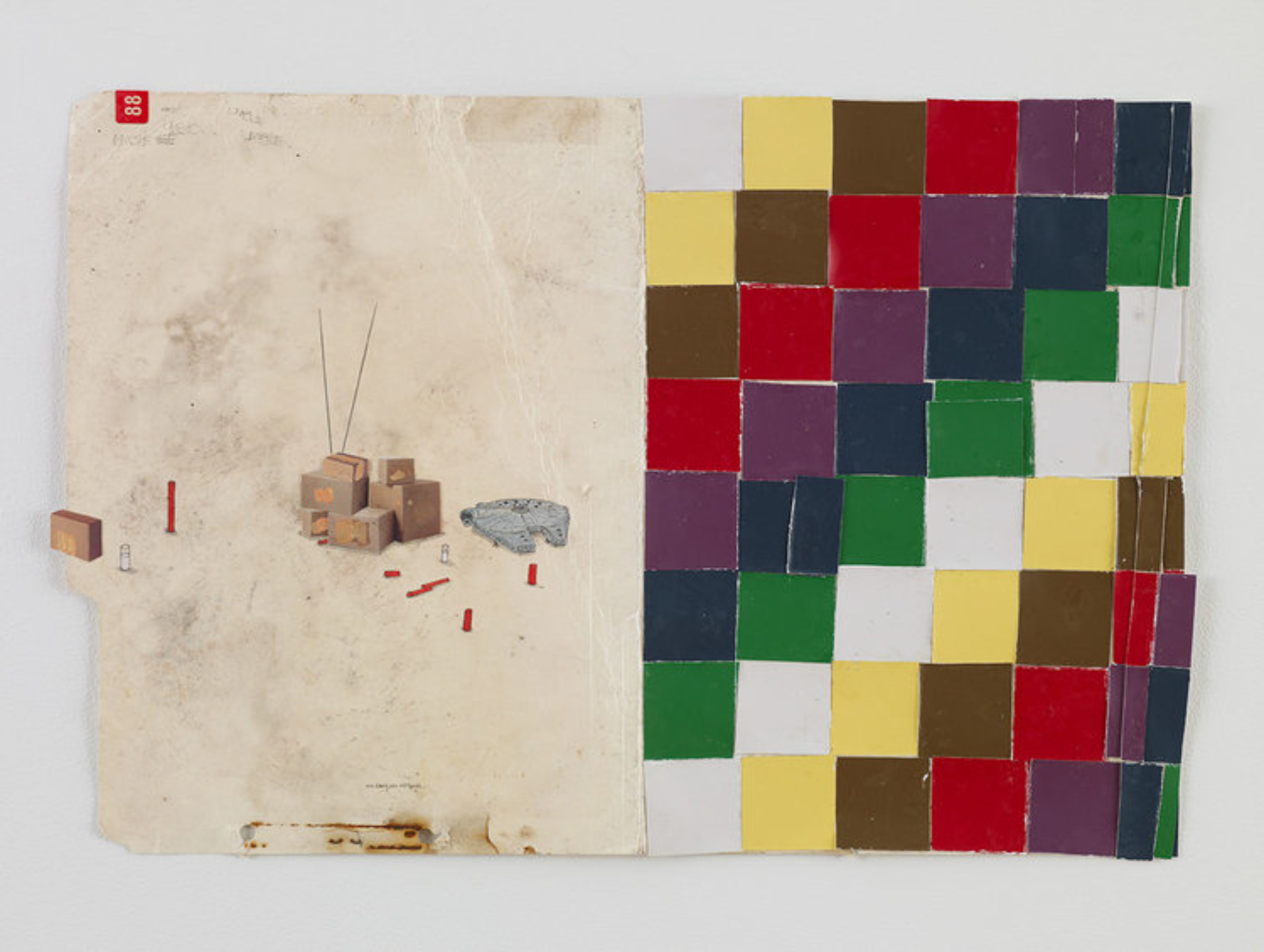 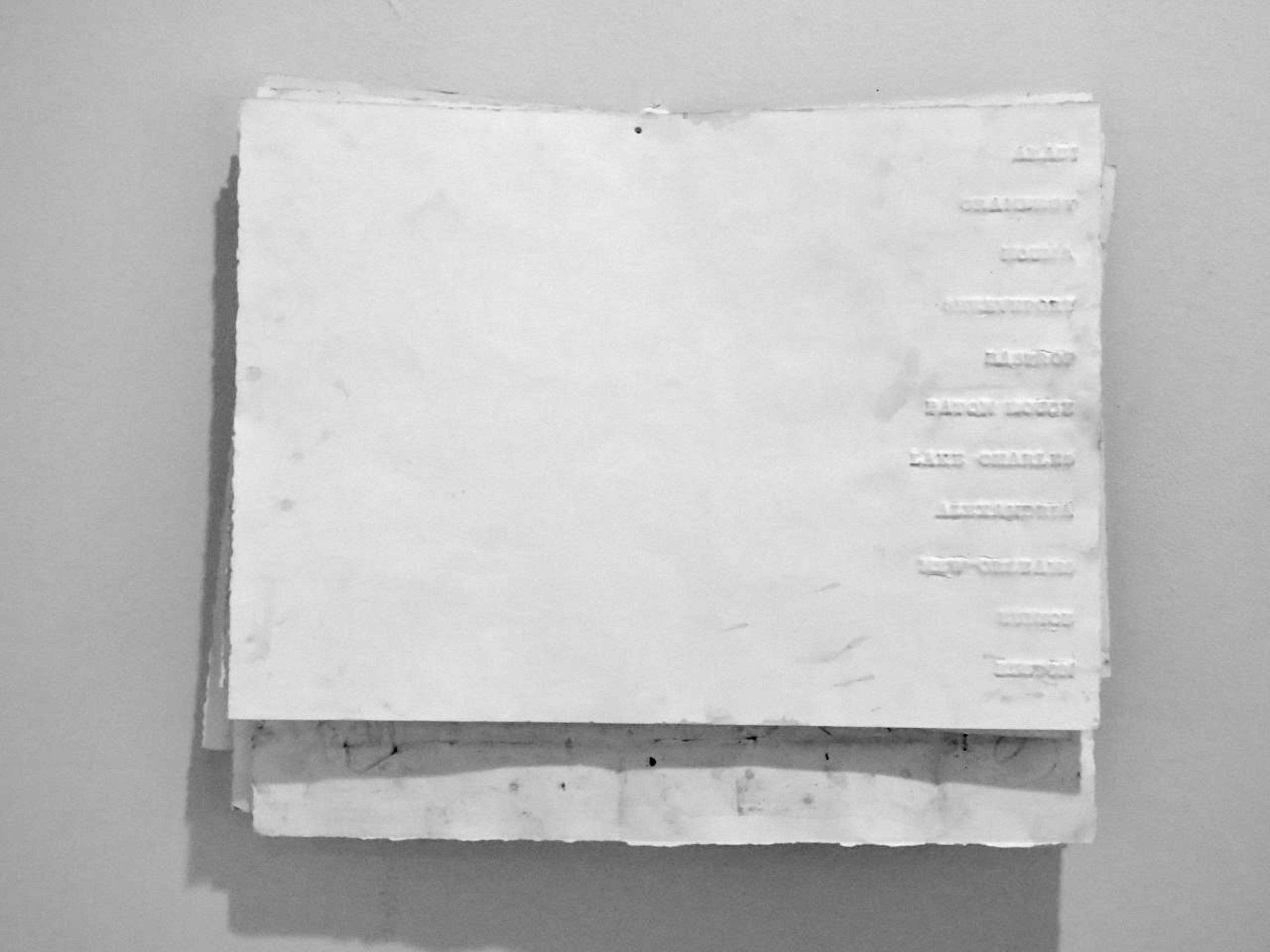 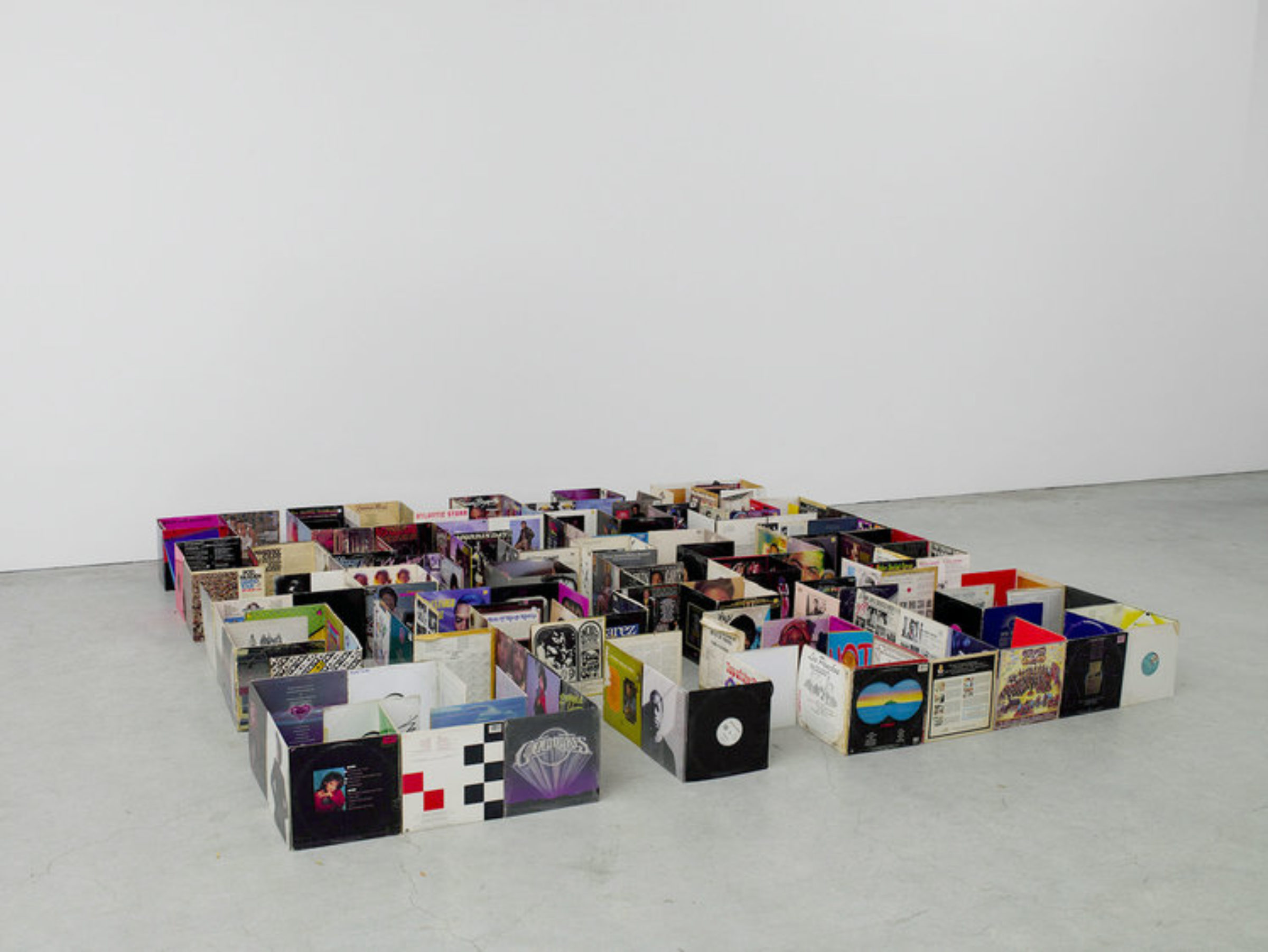