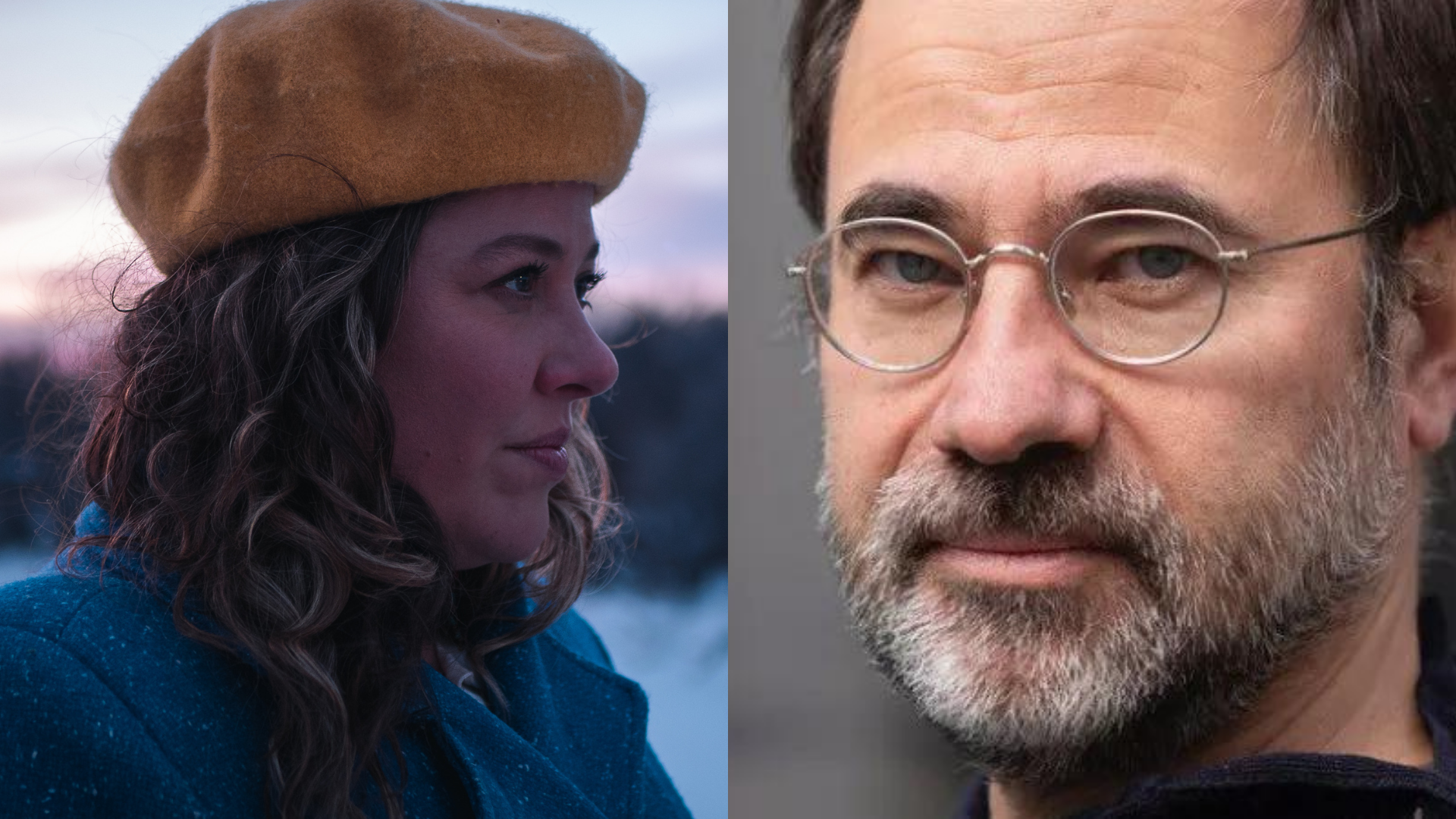 The Villa Albertine and French Consulate in Louisiana are hosting an evening of film, dialogue and music in partnership with the Alliance Française of New Orleans, A Studio in the Woods, Louisiana Endowment for the Humanities, and the Tulane University Bywater Institute. Monday, February 7 at 5:30pm at 1519 Jackson Ave. The program includes:

Andrina Turenne is a bilingual singer, songwriter, and musician from Winnipeg, Manitoba. She grew up along the banks of the Red River in the historic Francophone-Métis settlement of Saint-Boniface, and is a proud member of the Métis Nation. She has worked in music for over two decades, from collaborating in groups such as JUNO Award-winning Chic Gamine to a new solo career she has been carving out since 2018. She has contributed vocals to over 30 professionally-released albums and has recorded seven full-length albums. She has played festivals of all sizes and has toured extensively throughout North America, South America, Europe, Australia and Africa. She draws inspiration from her own life experiences and her travels, as well as the rich history and raw beauty of the land she grew from.
Instagram: @drunita / Twitter: @andrinaturenne / Facebook: @andrinaturennemusic