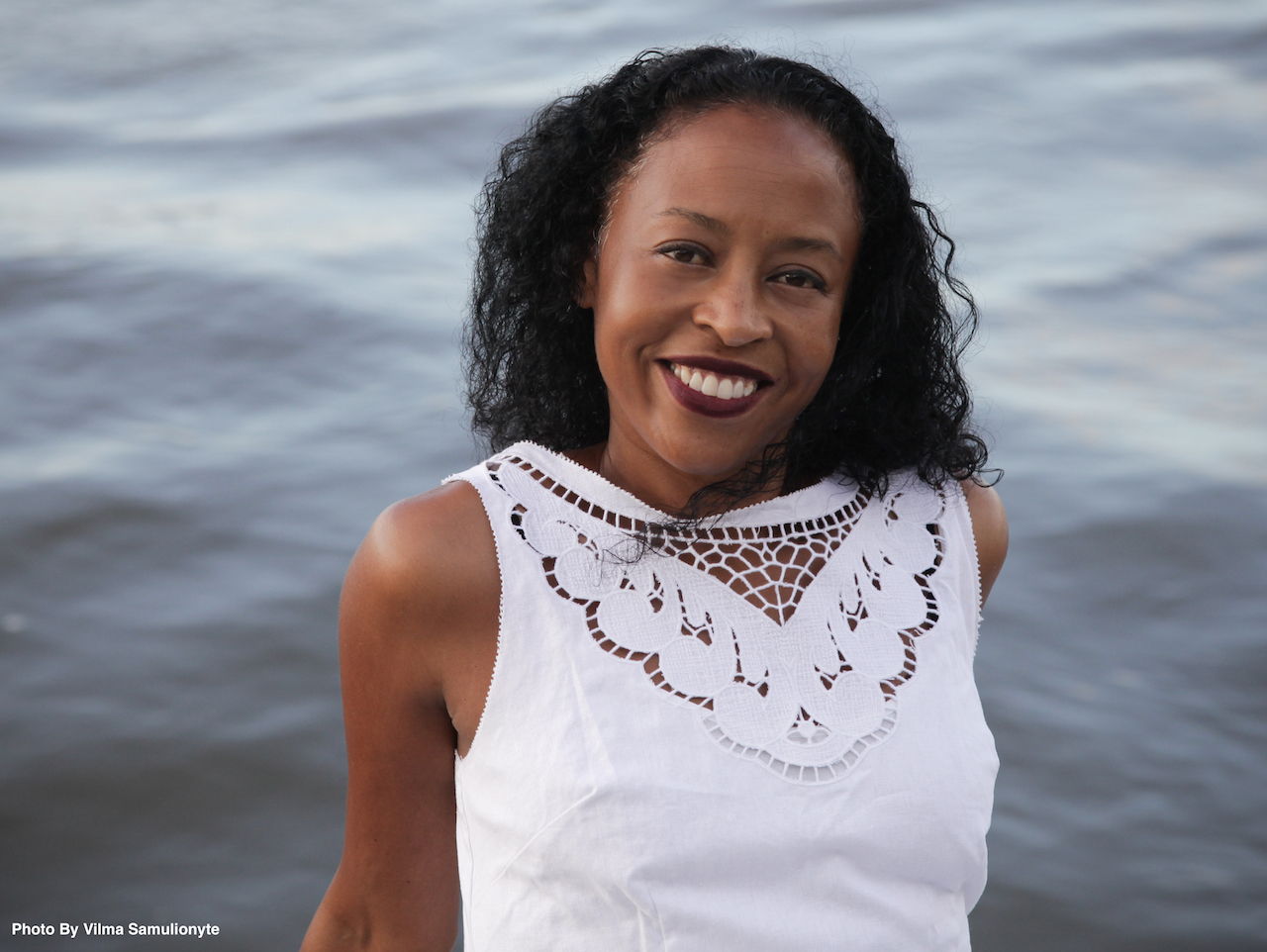 Monday, December 9, 2019, 6:30pm at A Studio in the Woods, join us for a potluck and to learn more about author Ladee Hubbard.

Ladee Hubbard is the second Gulf South Writer in the Woods, an appointment spanning 18 months in 2019 and 2020 which includes a total of six weeks in residence at A Studio in the Woods, public engagement programming, and research support. During the residency, Hubbard will be revising her novel, The Rib King. Spanning a ten-year period between 1917 and 1927, The Rib King shares its name with a fictitious brand of barbecue sauce that August Sitwell, an African-American groundskeeper, creates with the help of a cook, Mamie Clark. The sauce receives national distribution and is sold with a caricature of August on the label. The Rib King draws upon the author’s interest in the popularity of minstrelsy and the devastating impact it had on African-Americans’ efforts to assert their rights as citizens during the first decades of the 20th century. In chronicling the path through which August Sitwell’s distorted image becomes an emblem of quality, reliability, and modern convenience the novel explores the nostalgia for slavery that was so vividly dramatized through the use of African-Americans to sell consumer items, particularly culinary products, during the late 19th and early 20th centuries.

Ladee Hubbard is the author of the novel The Talented Ribkins which received the Ernest J. Gaines Award for Literary Excellence and the Hurston-Wright Legacy Award for Debut Fiction. She received a BA from Princeton University, a MFA in Creative Writing from the University of Wisconsin, Madison and a PhD from the University of California, Los Angeles. Her short fiction has appeared in Virginia Quarterly Review, Callaloo and Guernica, among other venues. Her film and book reviews appear in The Times Literary Supplement. She is a recipient of a Rona Jaffe Foundation Writers’ Award and has received additional fellowships and grants from the Sustainable Arts Foundation, MacDowell Colony and Sewanee Writers Conference among others. She lives in New Orleans.

This is a potluck, we will provide the main dish but ask that everyone pitch in a little something – drinks, salad, appetizer, dessert…

The event is free, but please RSVP here