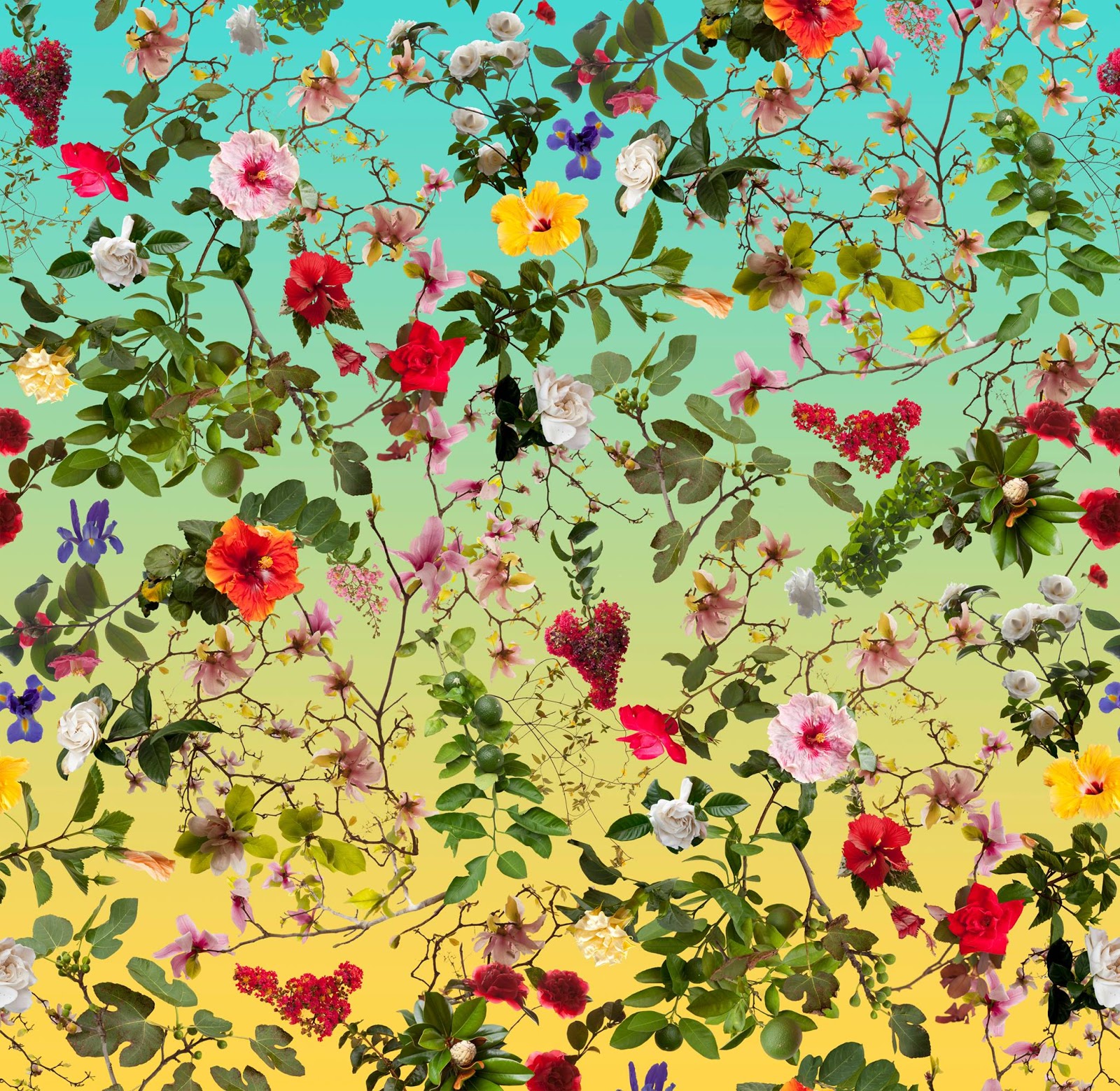 Join us for the opening reception for Fallen Fruit’s EMPIRE, a new art installation on view at the Newcomb Art Museum. Friday, April 13. 5:30pm – 9pm

Celebrating the New Orleans Tricentennial, EMPIRE is an art installation by Los Angeles-based artists Fallen Fruit, David Allen Burns and Austin Young, commissioned and presented by Newcomb Art Museum, A Studio in the Woods, and Pelican Bomb. Through this assembly of over 300 objects, the artists will transform the entire museum into one immersive artwork.

EMPIRE critically examines the principles of archives and anthropology to interrogate the ways histories are told, remembered, and revised. The immersive artwork considers the historical and contemporary effects that colonialism, slavery, trade, and tourism have had on the movement of culture across and beyond borders to better understand the geographic and cultural position of New Orleans in relationship to Africa, the Caribbean, and Latin America. EMPIRE invites viewers to creatively interpret the displayed objects, their connections, and their juxtapositions to generate new meanings.

A Studio in the Woods
Newcomb Art Museum
Pelican Bomb