Slave Trail of Tears: The Forgotten Journey of a Million 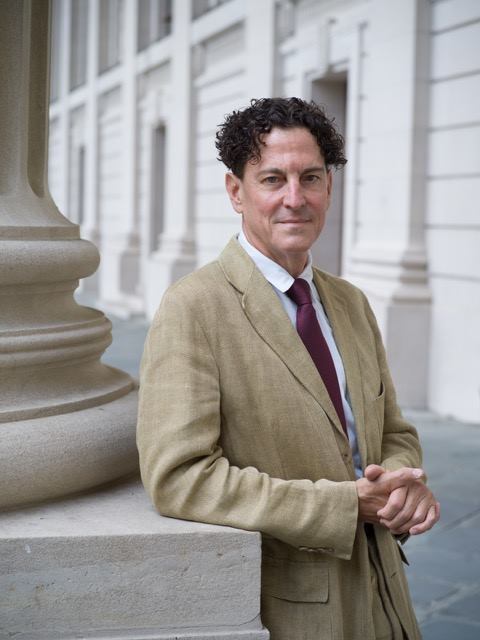 A Studio in the Woods and the New Orleans Center for the Gulf (Nola Gulf South) welcome you to Slave Trail of Tears: The Forgotten Journey of a Million. Edward Ball tells the story of a migration twice as large as the wagon train journey that would carry half a million whites west, a movement twenty times bigger than the Native American “Trail of Tears” that led into Oklahoma. During the fifty years before the Civil War, close to one million people, enslaved African Americans, were pushed out of the Upper South and forced to journey to the Deep South to work the cotton and sugar plantations. On the “Slave Trail of Tears,” people marched 1000 miles in chained “coffles” of 20 to 100 from the Chesapeake to Louisiana. Or, they were herded onto ships that sailed from near Washington, DC, around Florida, and up the Mississippi River to be sold in New Orleans. Ball asserts that the “Slave Trail of Tears,” and not the African slave trade, is the reason why most black people have roots in the Delta South. This is a migration that changed 500,000 families, populated the Southeast, and reshaped America.

Edward Ball was born in Savannah, Georgia and raised in Louisiana, South Carolina, and Florida. He is an author who has written about the legacies of slavery in the Deep South. Edward’s book “Slaves in the Family” tells the story of his father’s family in South Carolina, the Balls, who were major slaveholders for 170 years, as well as the stories of ten of the African American families the Balls once enslaved. Slaves in the Family won the National Book Award for nonfiction, became a New York Times bestseller, was featured on Oprah and is widely translated. Edward Ball lives in New Haven, Connecticut, where he taught for five years at Yale University. He is working on a book about New Orleans during the years after the Civil War.

For more information, contact Regina Cairns at the New Orleans Center for the Gulf South at 504-314-2854 or [email protected] and visit our website: tulane.edu/NOCGS.