Behrle explored issues of erosion and accretion with a living installation sited on the grounds of Longue Vue House and Gardens. The piece took the form of a mausoleum covered with mud and the seeds of native plants which slowly eroded and then sprouted over the year it was on display.

Andy Behrle received a M.F.A. at Arizona State University in Tempe. Behrle has had solo exhibitions across the country. He is a recipient of a 2013 *Artist Trust* Grant for Artist Projects, and was invited to present his work in a TEDx talk. Artwork by Behrle has appeared at the Huntsville Museum of Art and ArtPrize in Grand Rapids, Michigan.

“I’ve seen the impact of humanity’s harvesting of natural resources where a cypress forest once stood and may never again. I had the chance to drive through St. Bernard Parish, collecting some materials for my art project along the way, and witnessed the breakwall that has appeared almost overnight. Along the way, I also bore witness to the littered landscape left behind by Hurricane Isaac just months earlier.” – Andy Behrle 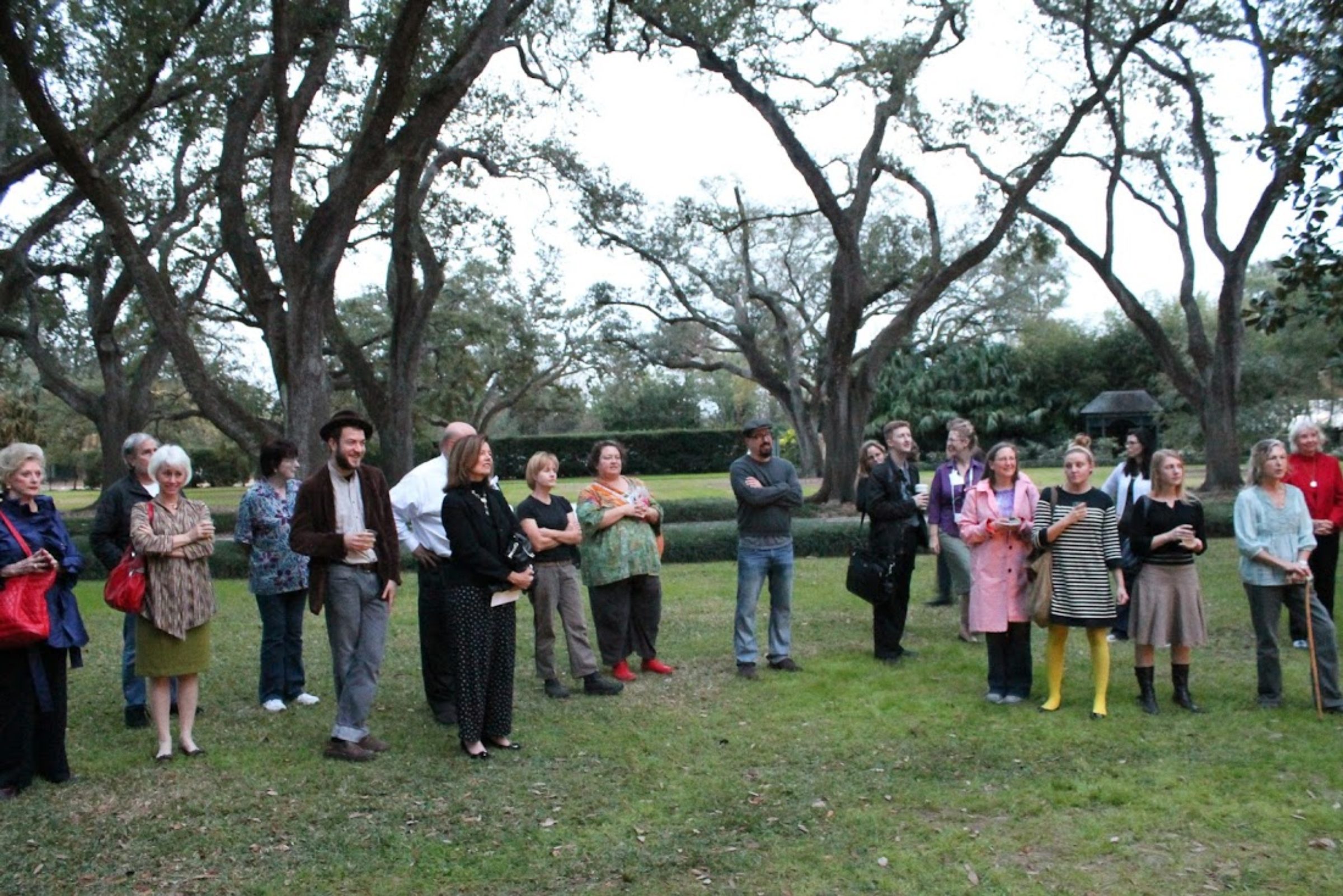 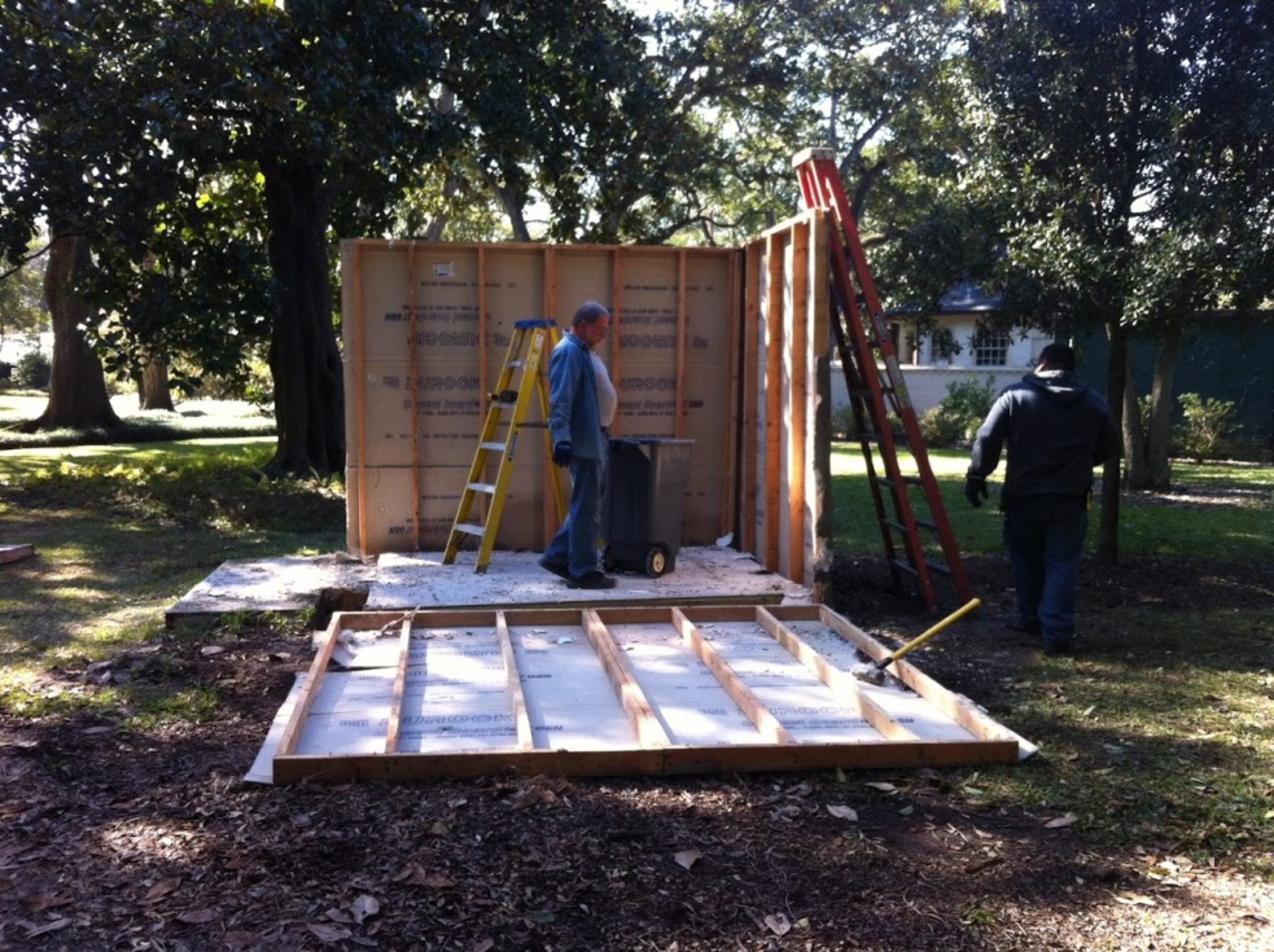 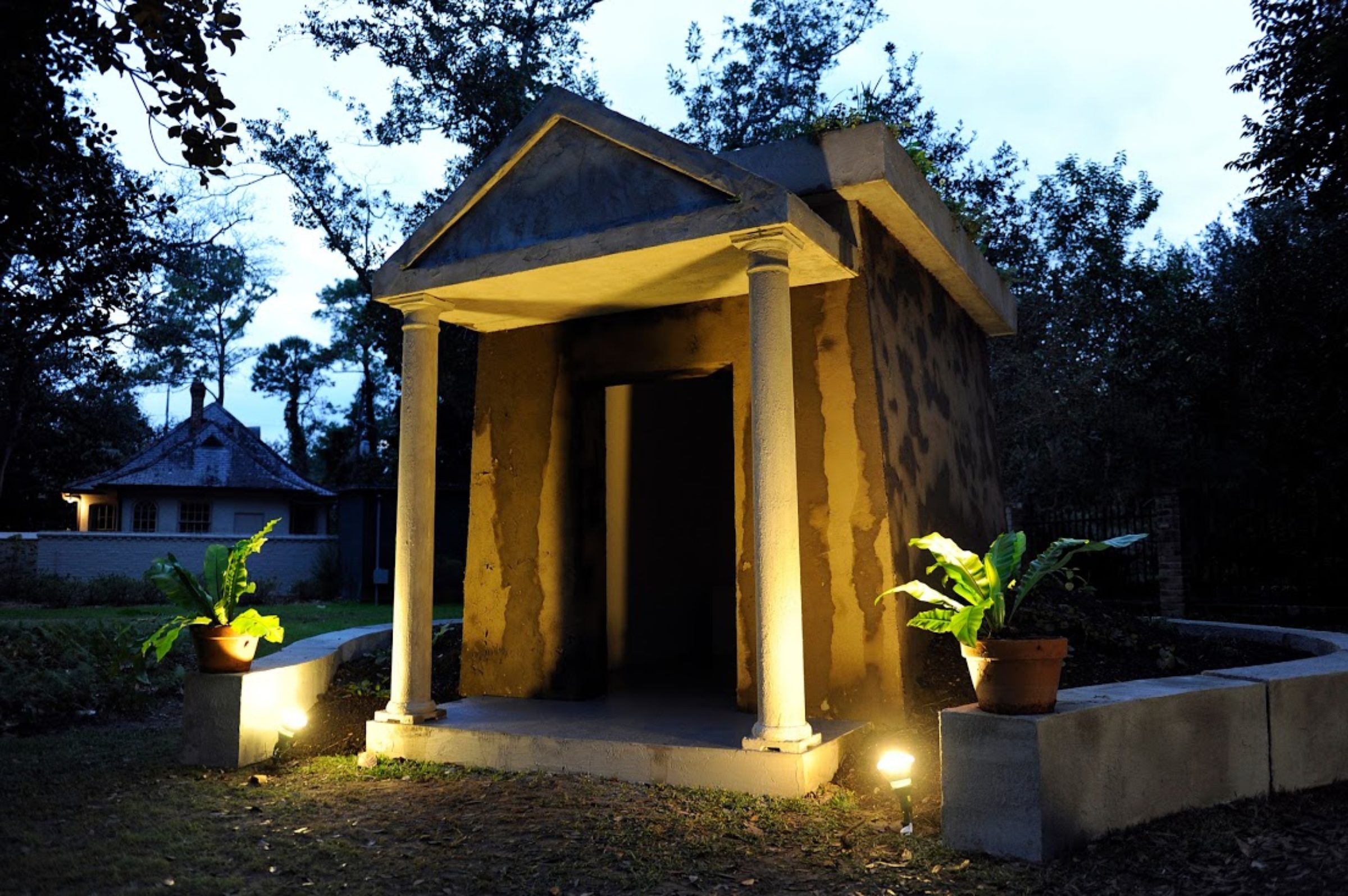 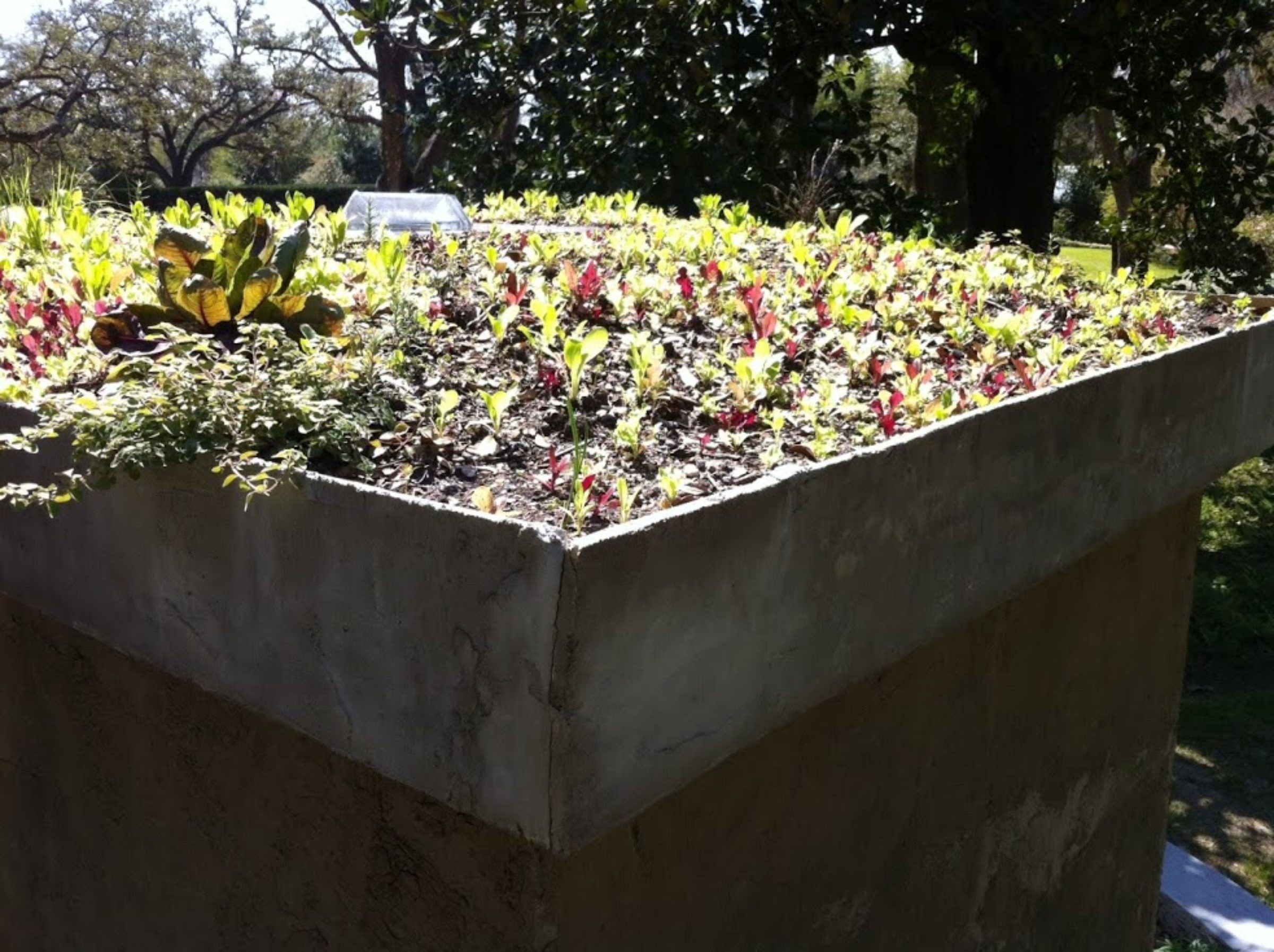 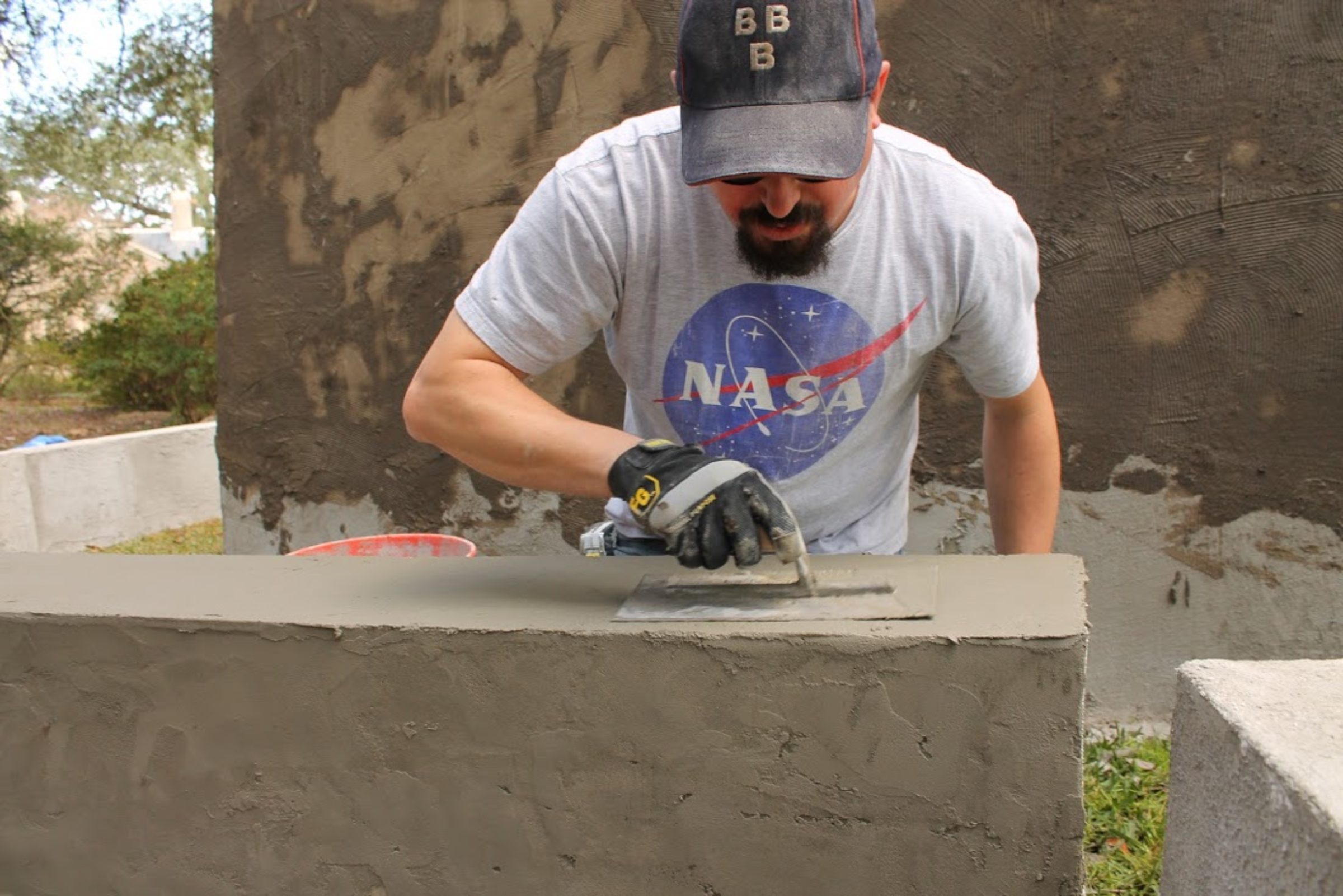 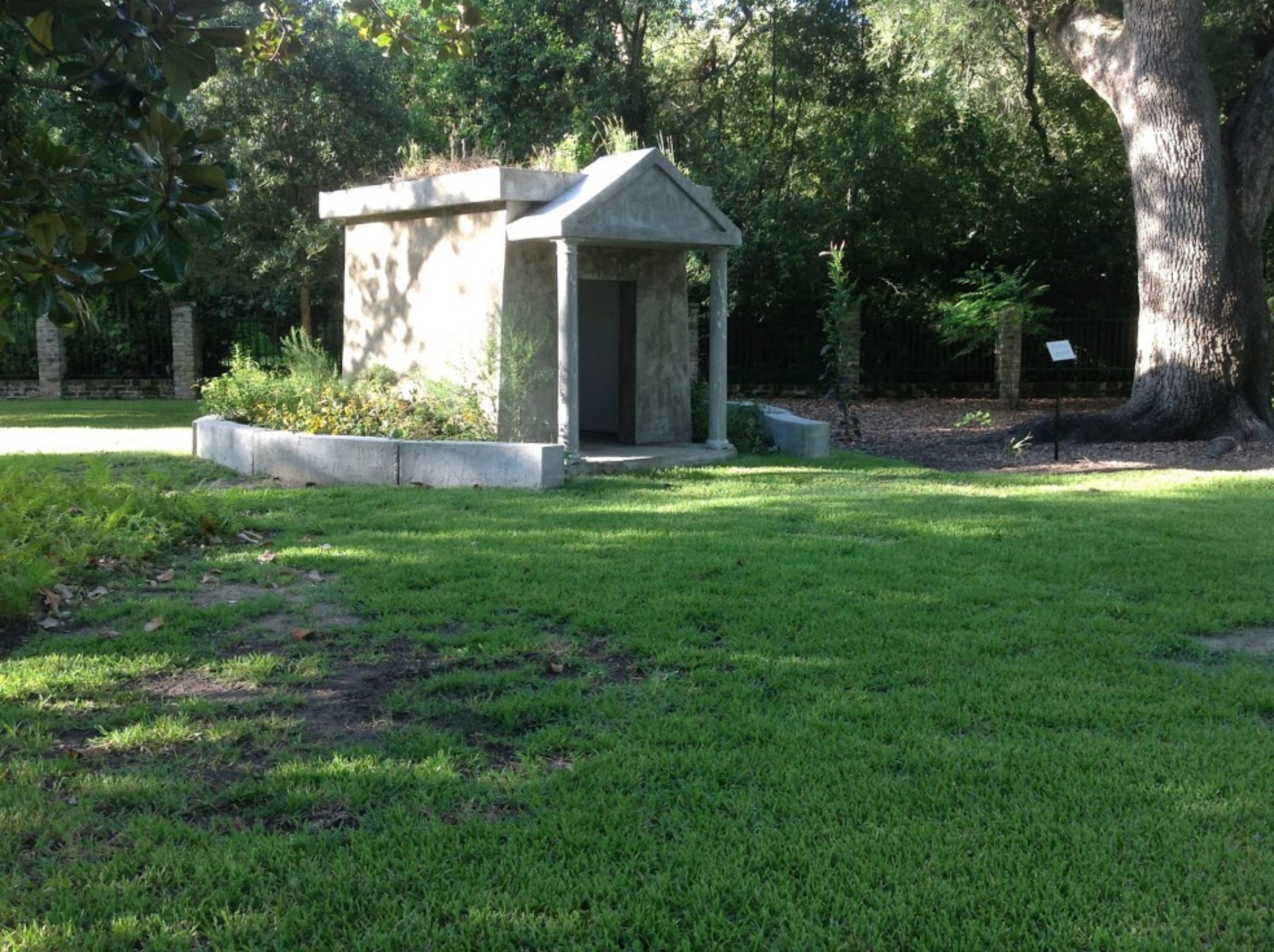 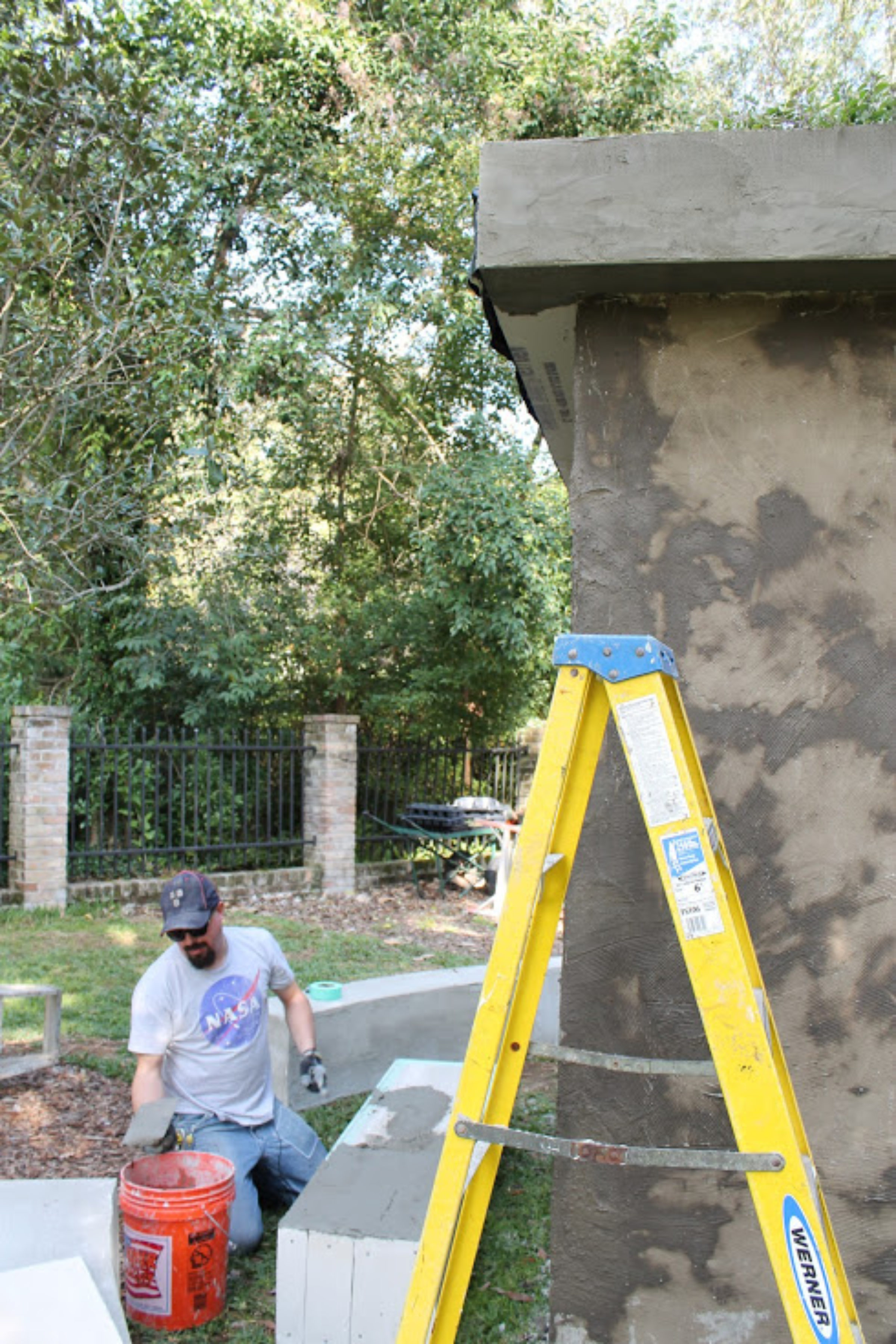 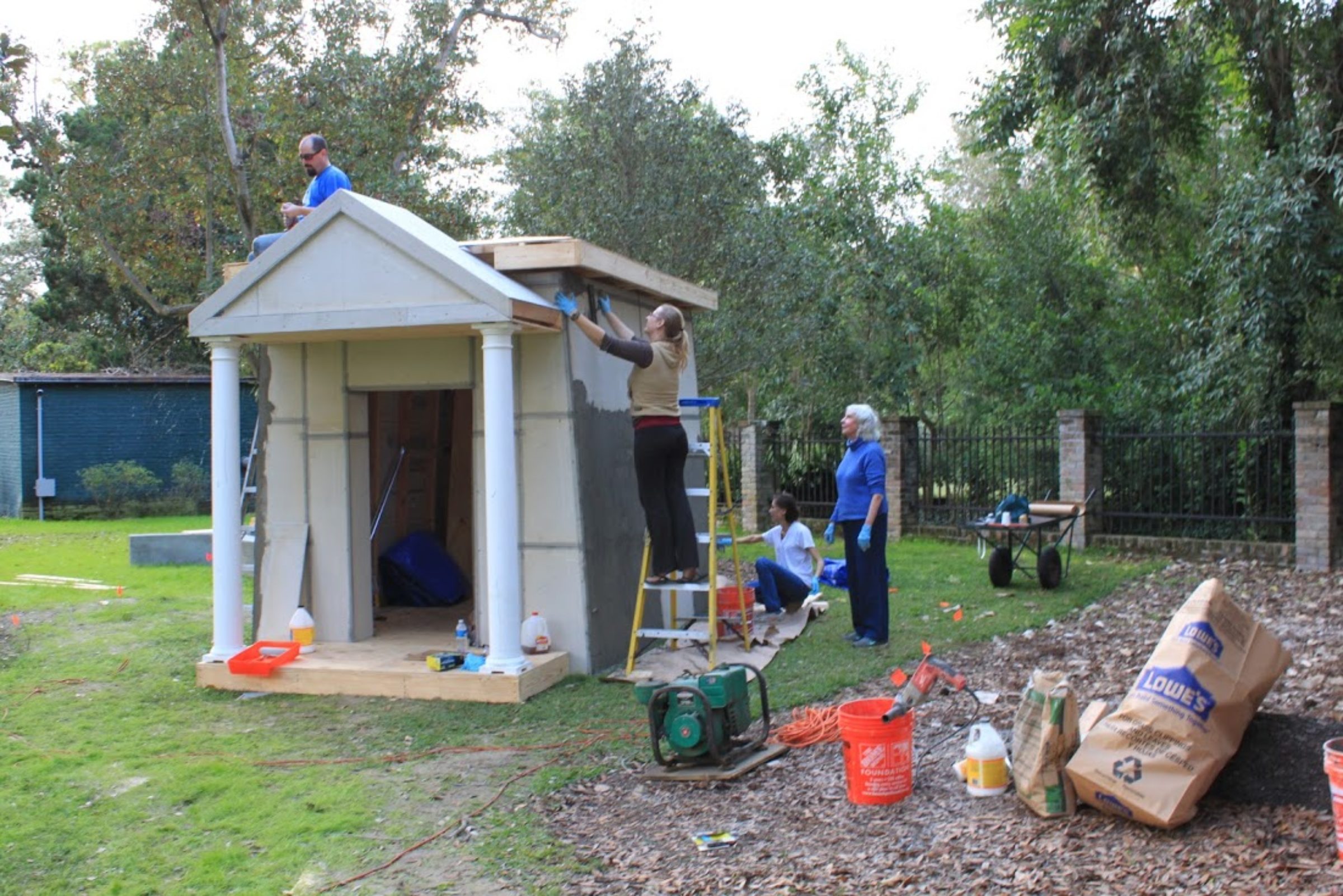 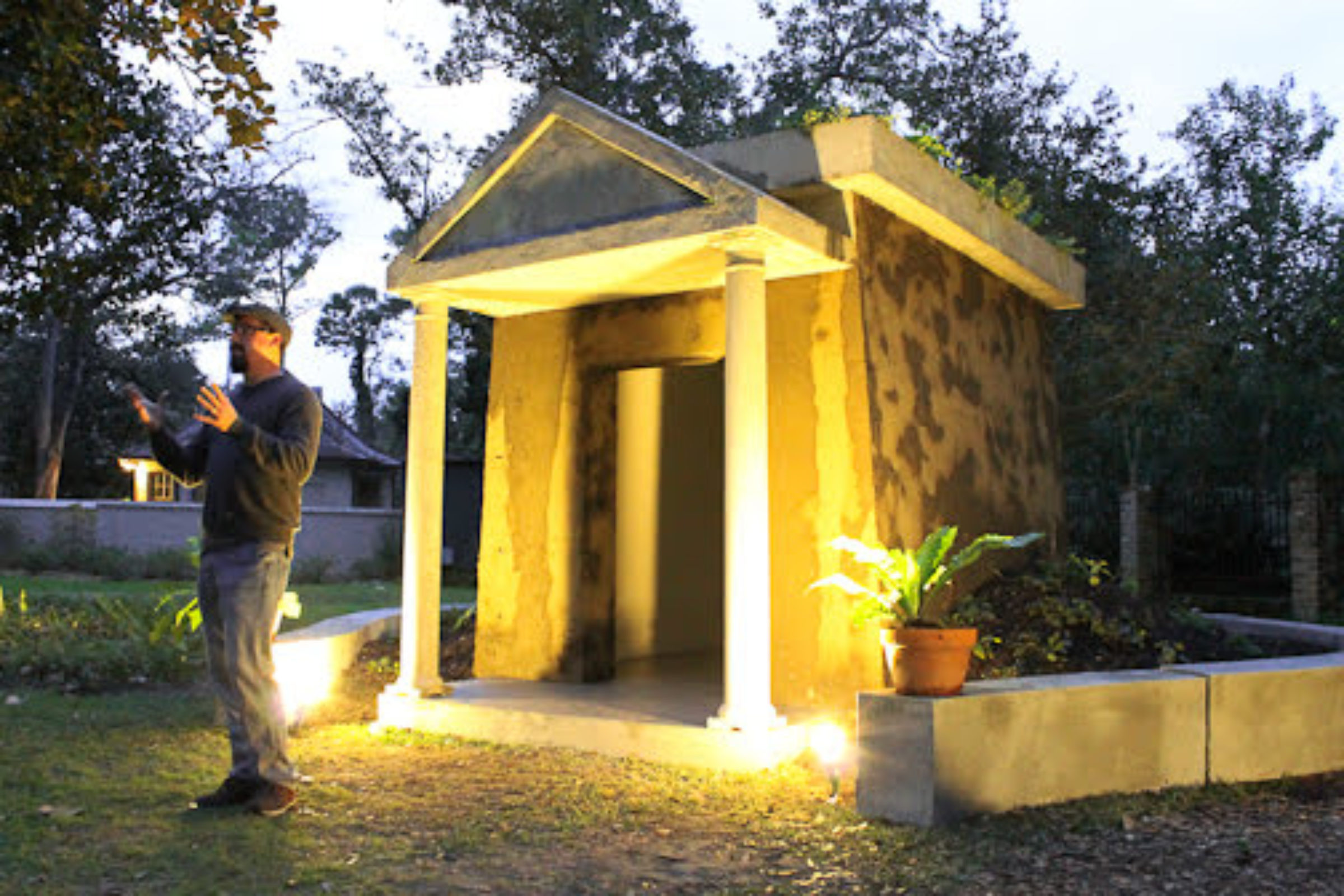 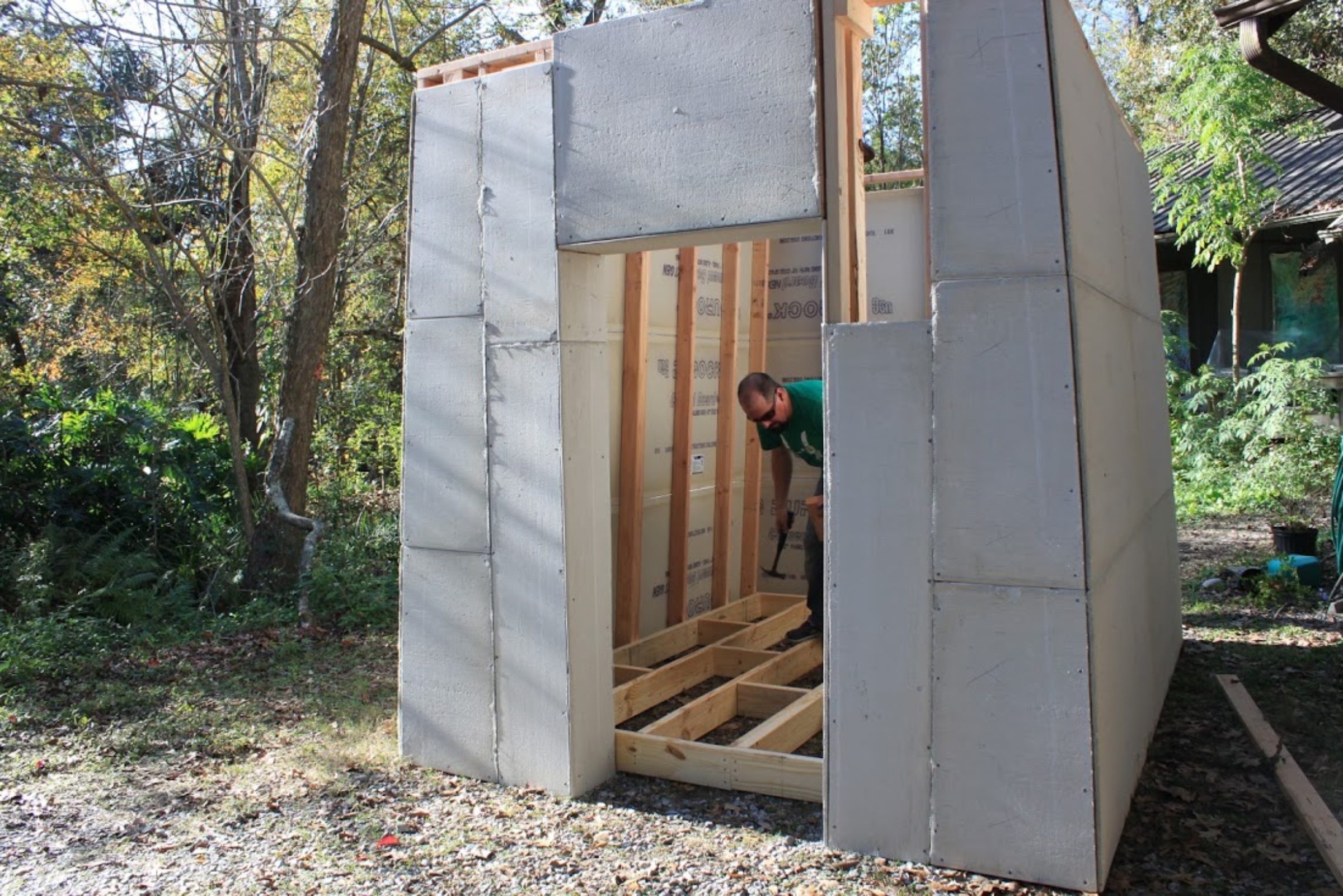