Working almost exclusively with pencil and graphite, Blancas uses nature as a source of inspiration. His methodology is simple: to fill the artistic surface by repeating the essential graphic gesture – the line. The line made with graphite reflects light, creates subtle gradations, and molds forms that arise from the opacity of the black surface. Blancas works with the idea of memory, simulating natural spaces that serve as mental landscapes. These landscapes provide a strongly structural sense of the end result through the art’s intention and meaning.

Blancas was in residence at A Studio in the Woods thanks to the Cultural Office of the Embassy of Spain and SPAIN-USA Foundation, who helped envisioned a cultural exchange residency between New Orleans, Louisiana and Las Palmas, Canary Islands to facilitate the exchange of ideas and experiences between creators from Spain and the United States through artist residencies and to explore themes related to artistic and cultural heritage from a creative and multidisciplinary perspective. These residencies address the general theme of heritage and conservation, focusing on the interrelationships between art and culture, the use (and re-uses) of heritage sites, new opportunities and public participation in the context of the city and our society. Blancas traveled to New Orleans to be in residence at A Studio in the Woods while local artist Monique Verdin journeyed to Las Palmas, Gran Canaria to be in residence at El Centro de Arte La Regenta.

“Since I came back … I’ve been working and thinking about my time at A Studio in the Woods… The truth is, it was hard to be back and not only because I was tired… I was back with an unexpected mental burden. I had left what I called my spiritual retreat behind.” – Julio Blancas 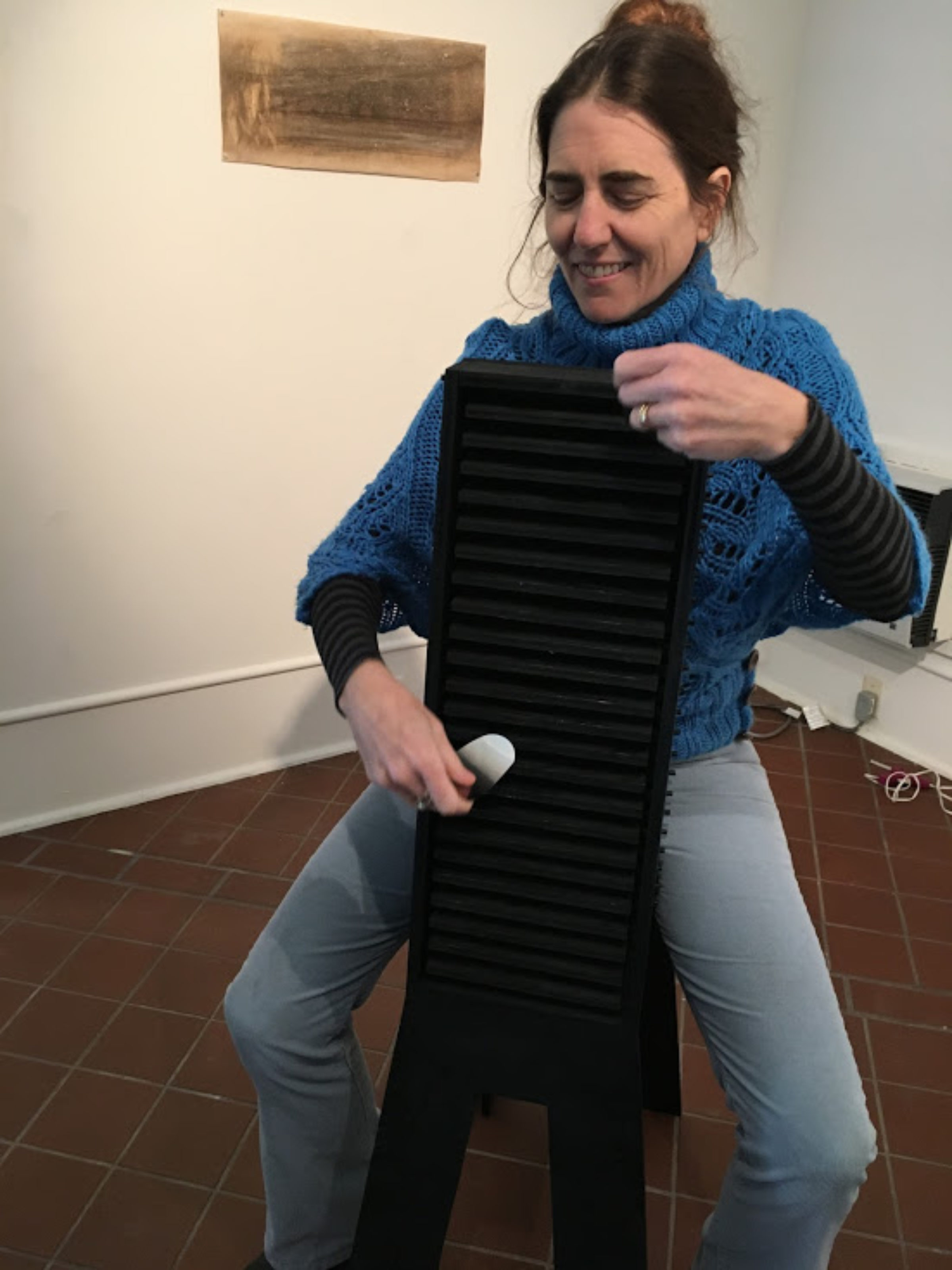 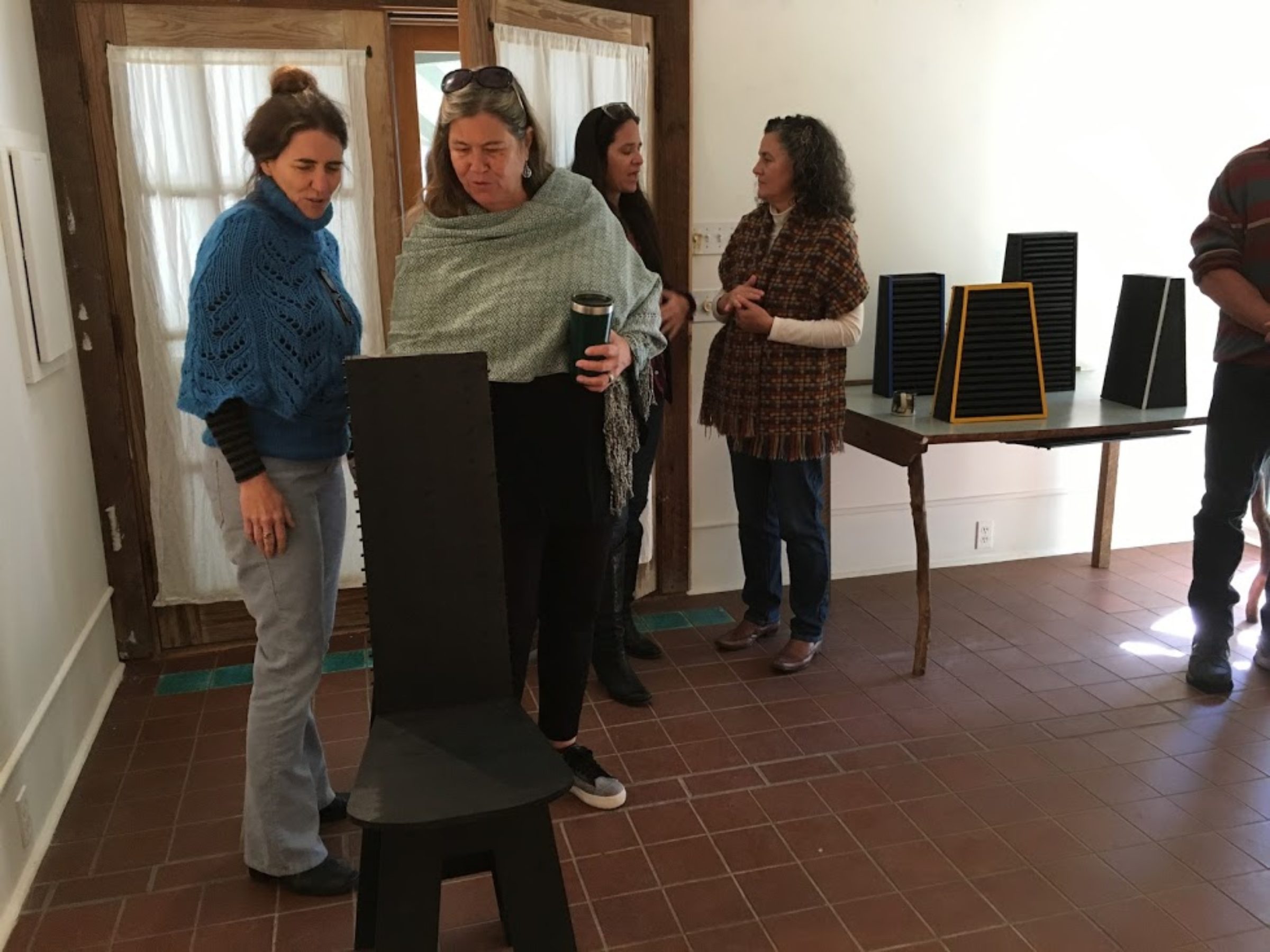 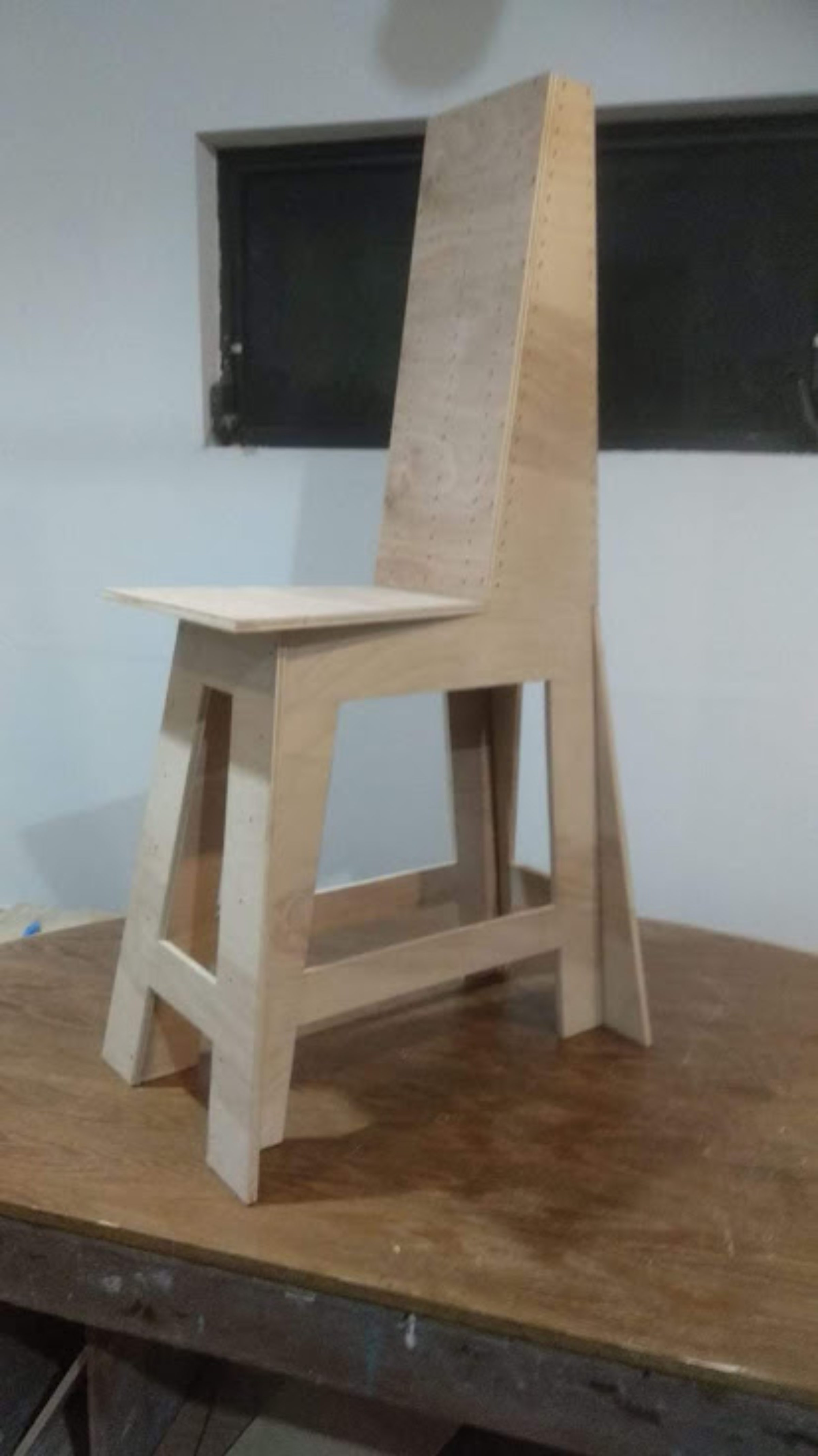 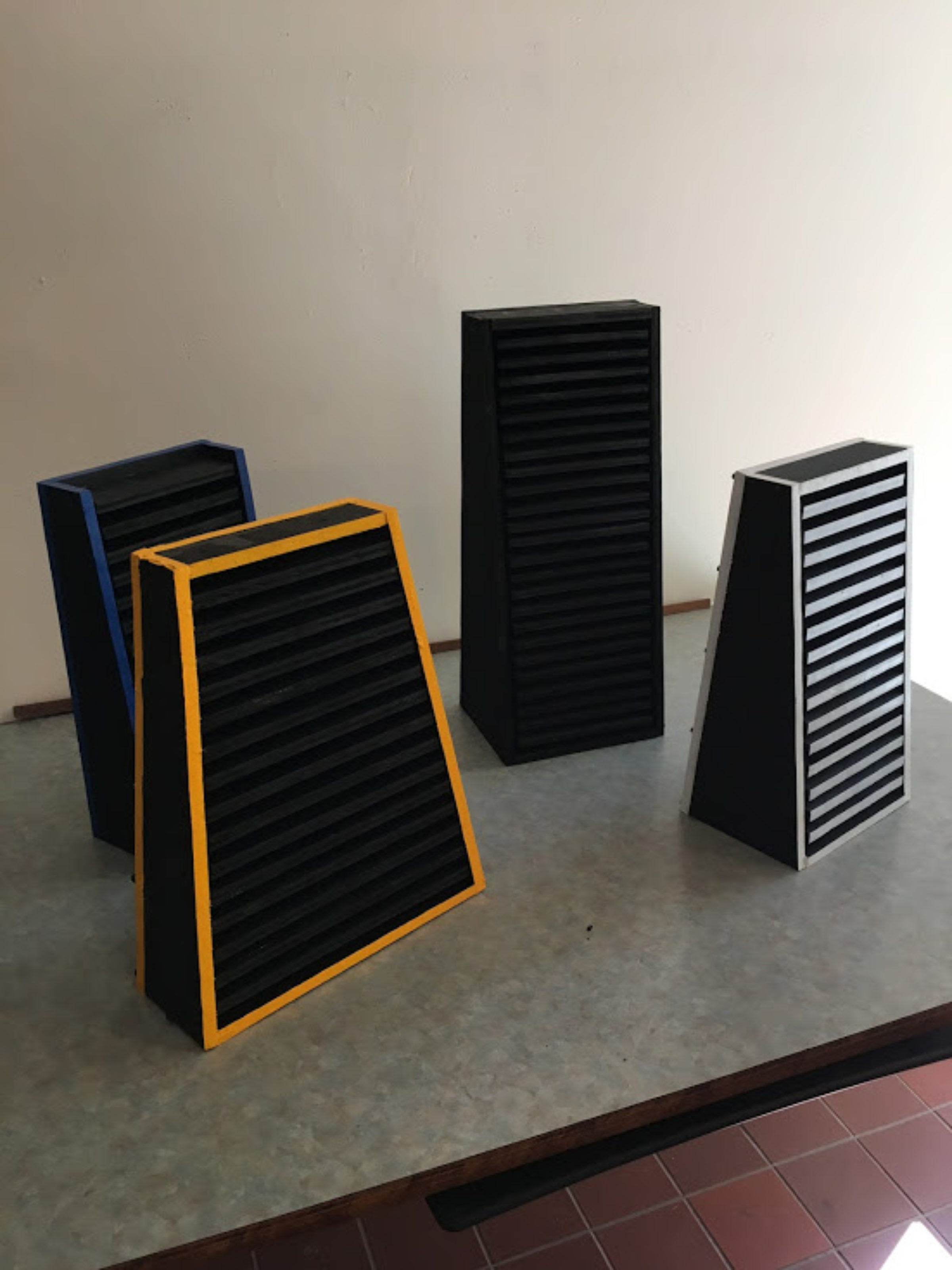 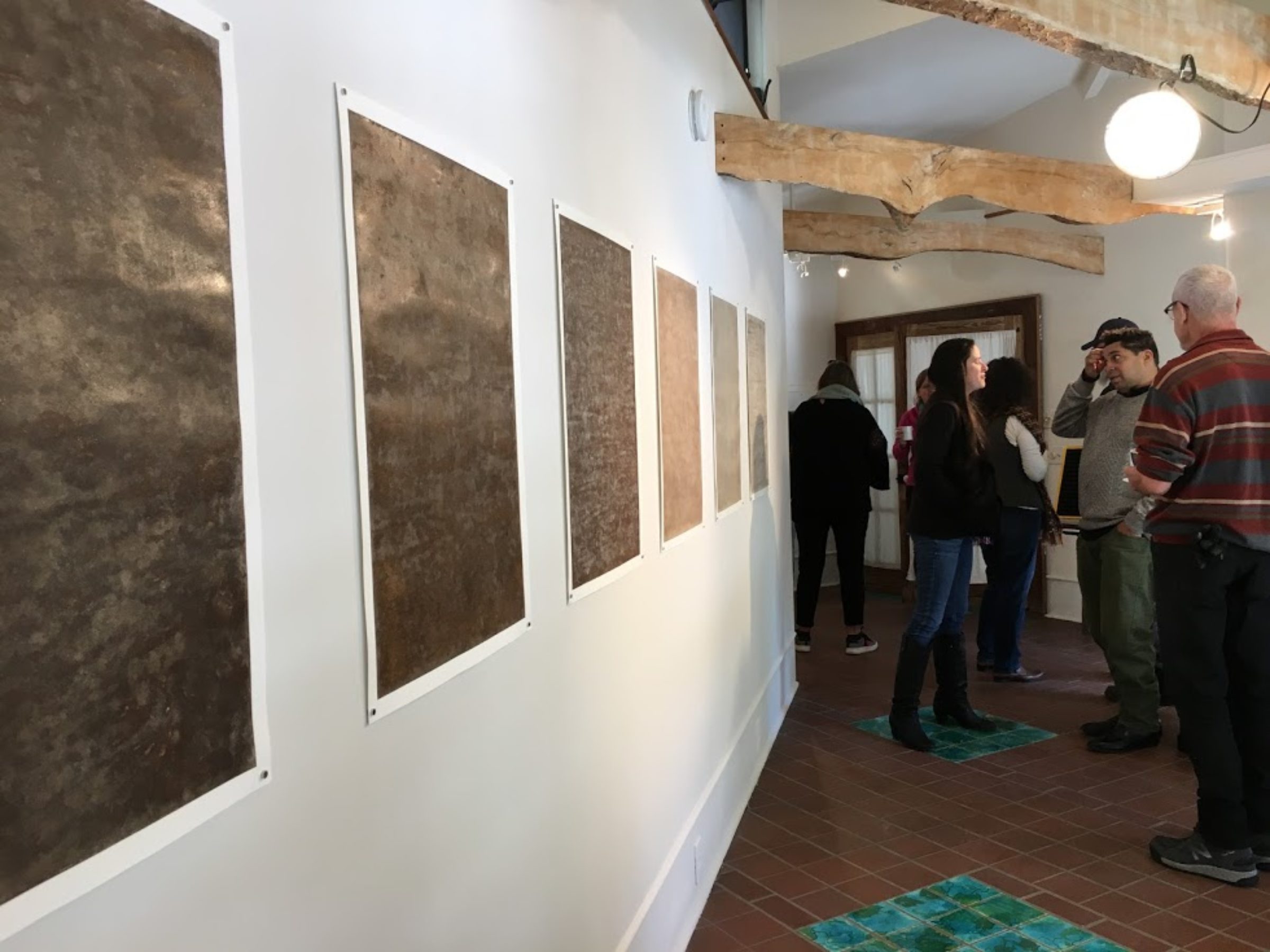