Life of a Klansman: A Lecture by Author Edward Ball 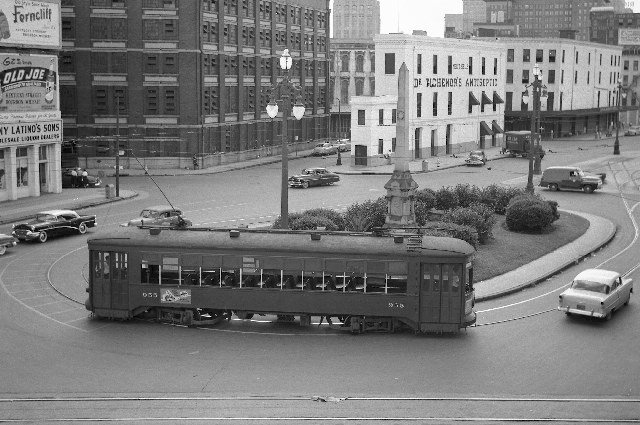 Writer Edward Ball tells the story of a foot soldier in the race battles that erupted in New Orleans and throughout Louisiana during the period after the Civil War. This talk is one part history, one part family memoir.

The Klansman of the tale was an ordinary man, a French creole carpenter who fought with the White League (1874–75) and the Knights of the White Camellia (1869–72), two white supremacist militias in Louisiana in the post-Civil War years. He was also a member of Edward Ball’s own family.

In “Life of a Klansman,” Ball explores the making of a single guerilla fighter who violently opposed the experiment in racial democracy introduced in Louisiana during Reconstruction (1865–77). Louisiana saw one of the first attempts at race equity in the South. How did it fail? And why did white supremacy take root instead? As racial violence returns to public view today, Edward Ball explores the birth of tribal white identity through the eyes of his great-grandfather, a man active in the founding generation of the Ku Klux Klan. Whiteness has a history that is hidden and intentionally forgotten. It is a story relevant to the living, particularly now.

Edward Ball was born in Savannah, Georgia and raised in Louisiana, South Carolina, and Florida. He is an author who has written about the legacies of slavery in the Deep South. Edward’s book “Slaves in the Family” tells the story of his father’s family in South Carolina, the Balls, who were major slaveholders for 170 years, as well as the stories of ten of the African American families the Balls once enslaved. Slaves in the Family won the National Book Award for nonfiction, became a New York Times bestseller, was featured on Oprah and is widely translated. Edward Ball lives in New Haven, Connecticut, where he taught for five years at Yale University. He is working on a book about New Orleans during the years after the Civil War.

The lecture will take place at 7pm on Tuesday, March 6 at the First Unitarian Universalist Church of New Orleans, 2903 Jefferson Ave.

For more information, contact Regina Cairns at the New Orleans Center for the Gulf South at 504-314-2854 or [email protected] and visit our website: tulane.edu/NOCGS.