During her 2016 Filnt and Steel Residency with Tim McLean, Pippin Frisbie-Calder rendered microscopic phytoplankton in large-scale prints and real-time projections to demonstrate their importance and build awareness of wetland microorganisms in our ecology. Spending hours canoeing and collecting phytoplankton together, the two discovered their mutual passion for these complex organisms. Pippin then delved into new media, making four large-scale silk-screen prints using phosphorescent paint to indicate where the microorganisms photosynthesize and four illuminated resin sculptures that were on view for the Wetlands Art Tour. Since then, Pippin and Tim continue to present their work together publicly.

Pippin returned to the Woods in early 2020 as the FATHOM: Volume I, Lead Resident. A Special Collaboration Residency, FATHOM is a pilot effort between A Studio in the Woods, Karubian Lab, and ByWater Institute to support and examine the real-world impact of art/science collaborations. Pippin will work with Tulane biologists to raise awareness about lead contamination in New Orleans using the shared platform of Mardi Gras as a vehicle to reach a broad swath of local residents. Learn more about the project, Mardi Gras from A Bird’s Eye View.

Pippin Frisbie-Calder received her BFA from the Rhode Island School of Design and her MFA in printmaking from Tulane University. Her work focuses on natural wetland ecosystems and the effects of human impacts upon these environments.

“My work is often rooted in some collaboration or research but often in a less direct back and forth relationship than was proposed by A Studio in the Woods. Flint and Steel brought direct access to both established and unreleased research as well as the individuals responsible for compiling and publishing.” – Pippin Frisbie-Calder

“I gained new perspectives in how to view, question, and relate to the scientific material and organisms that I have been studying throughout my career.” – Tim McLean 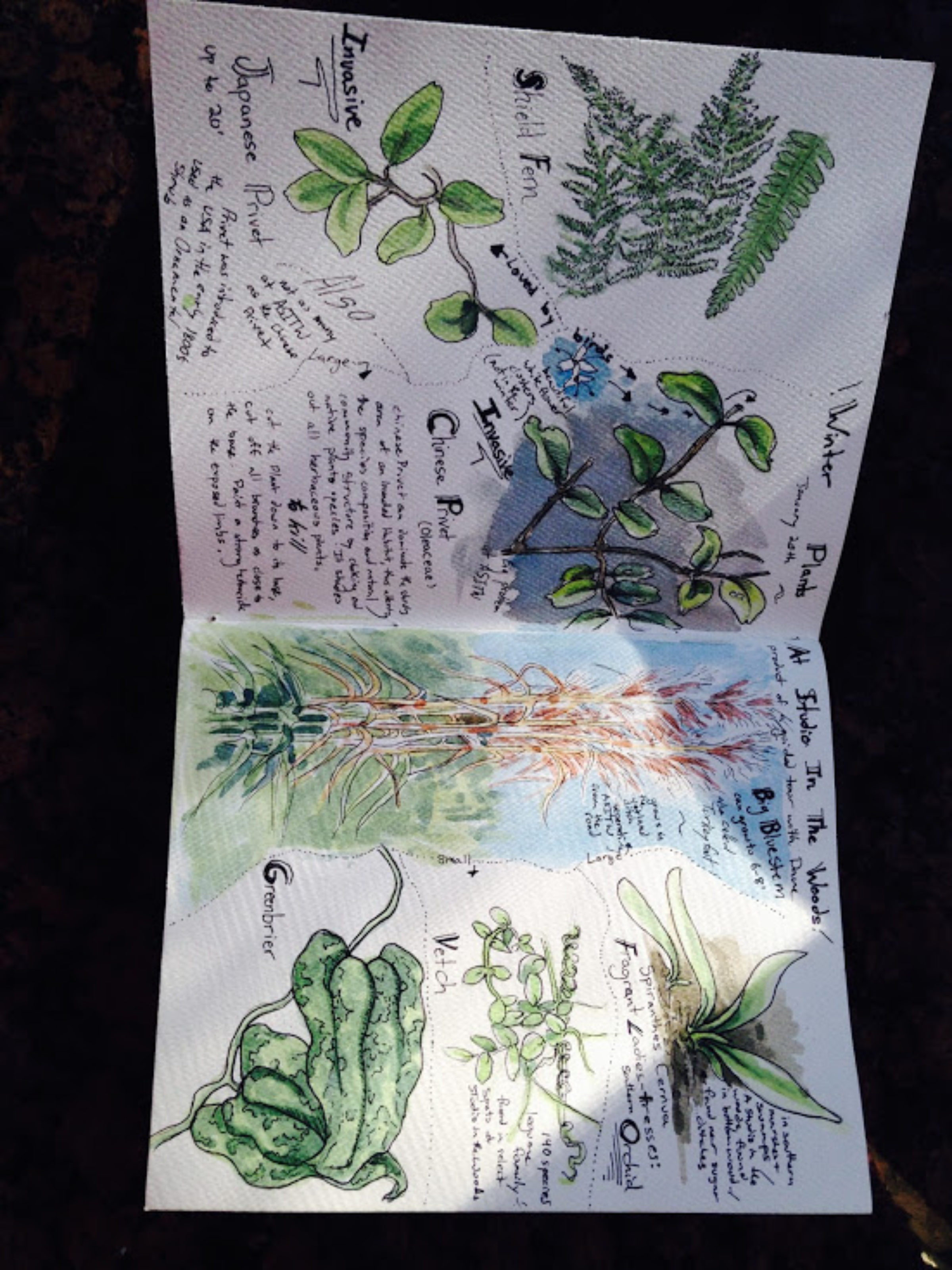 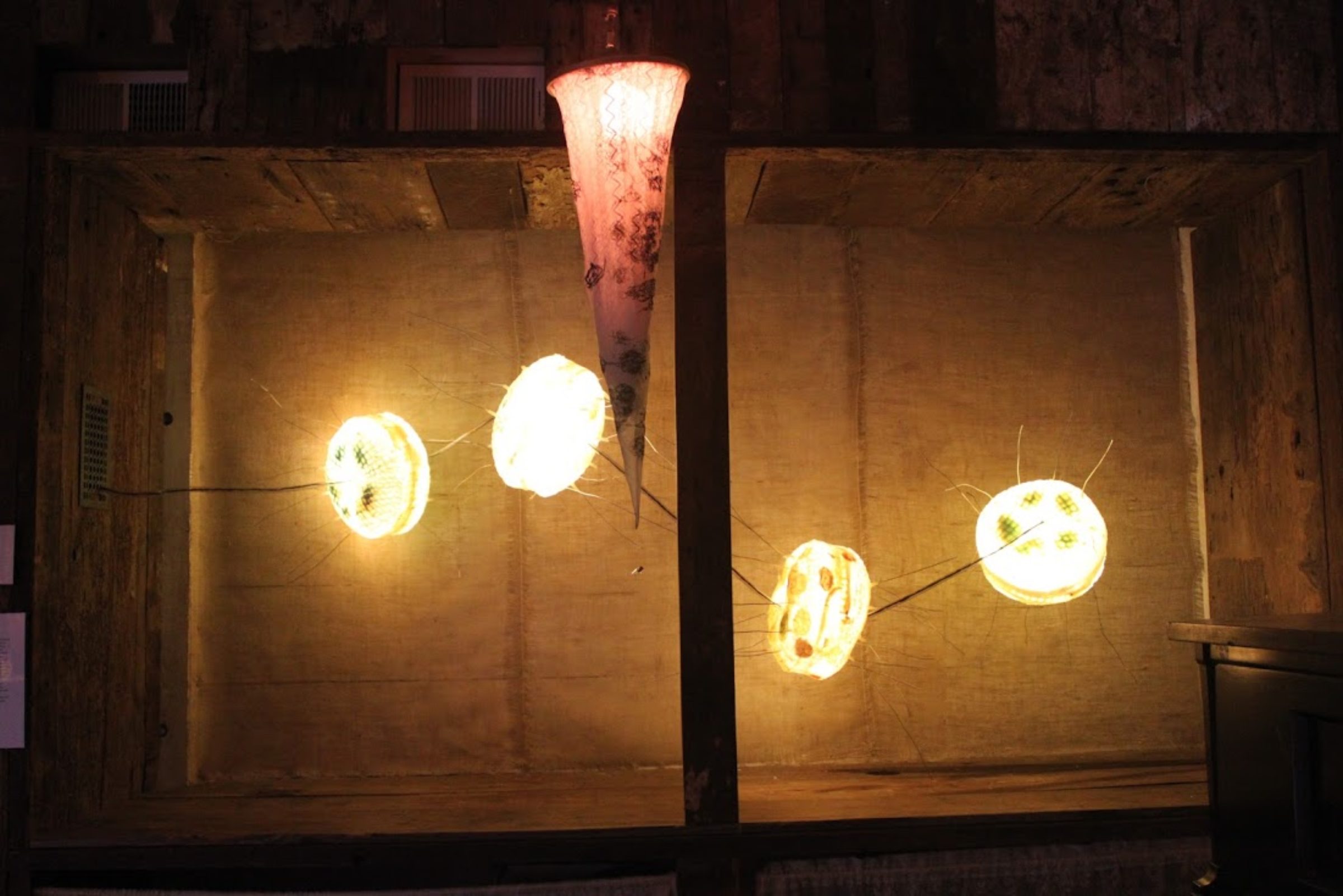 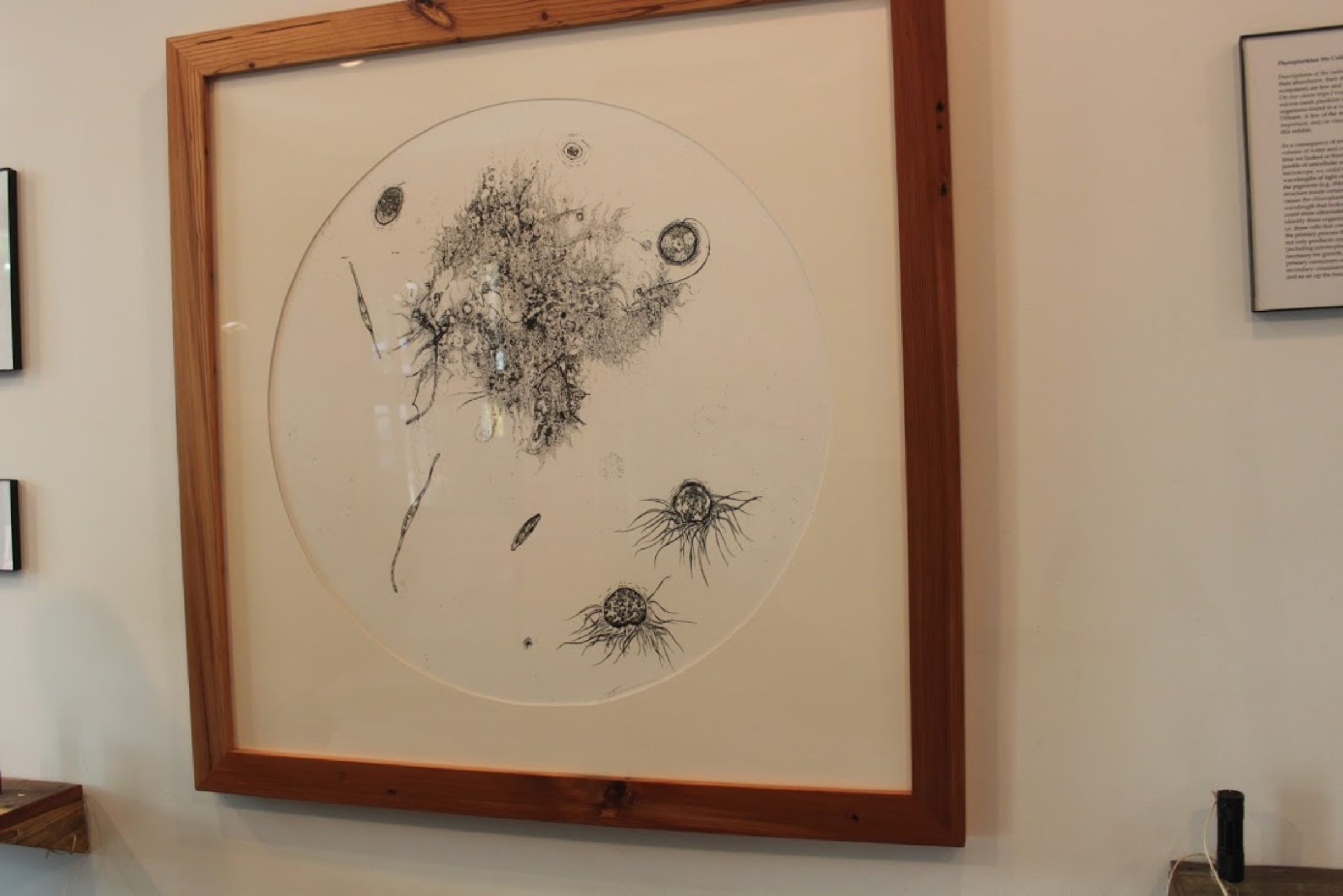 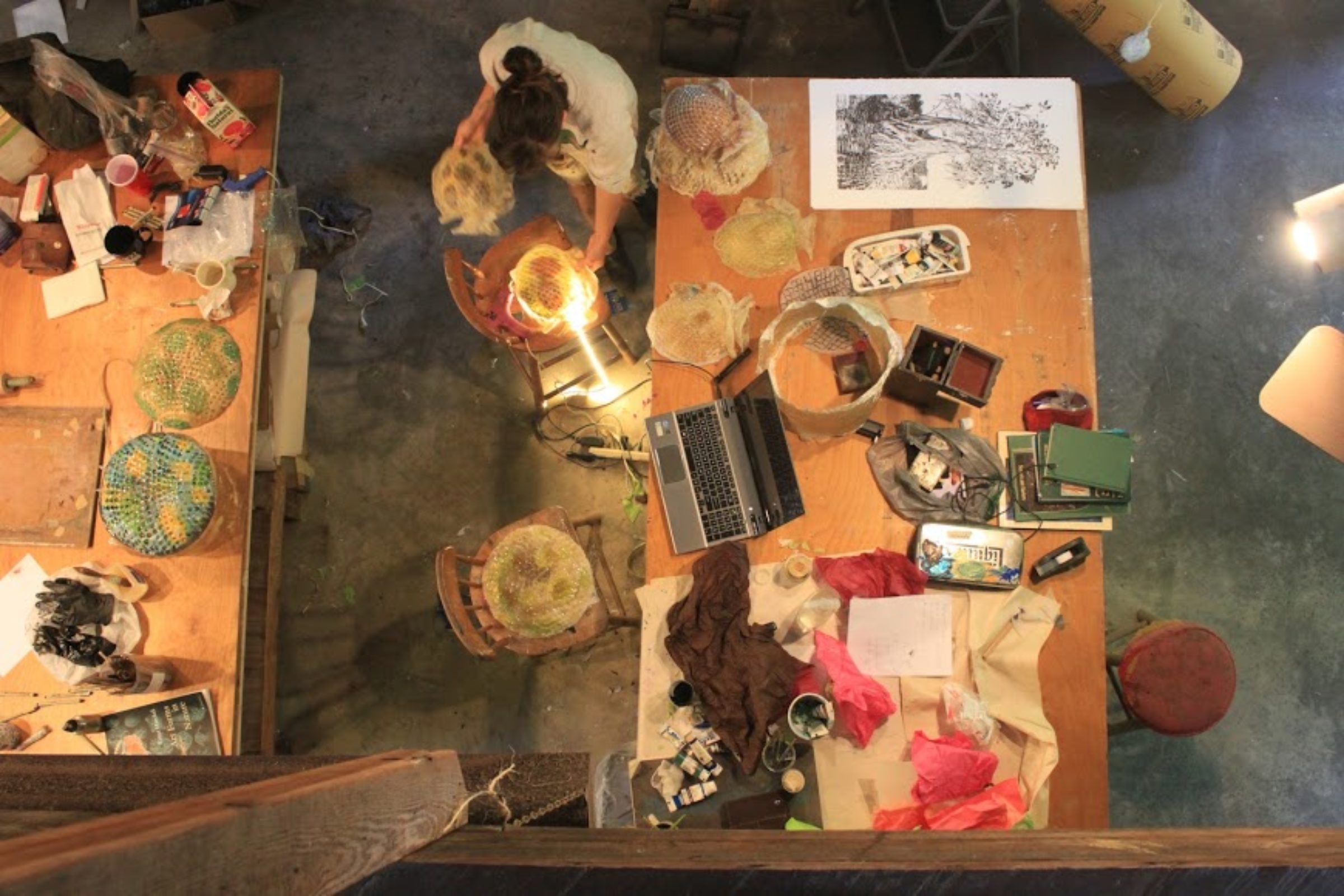 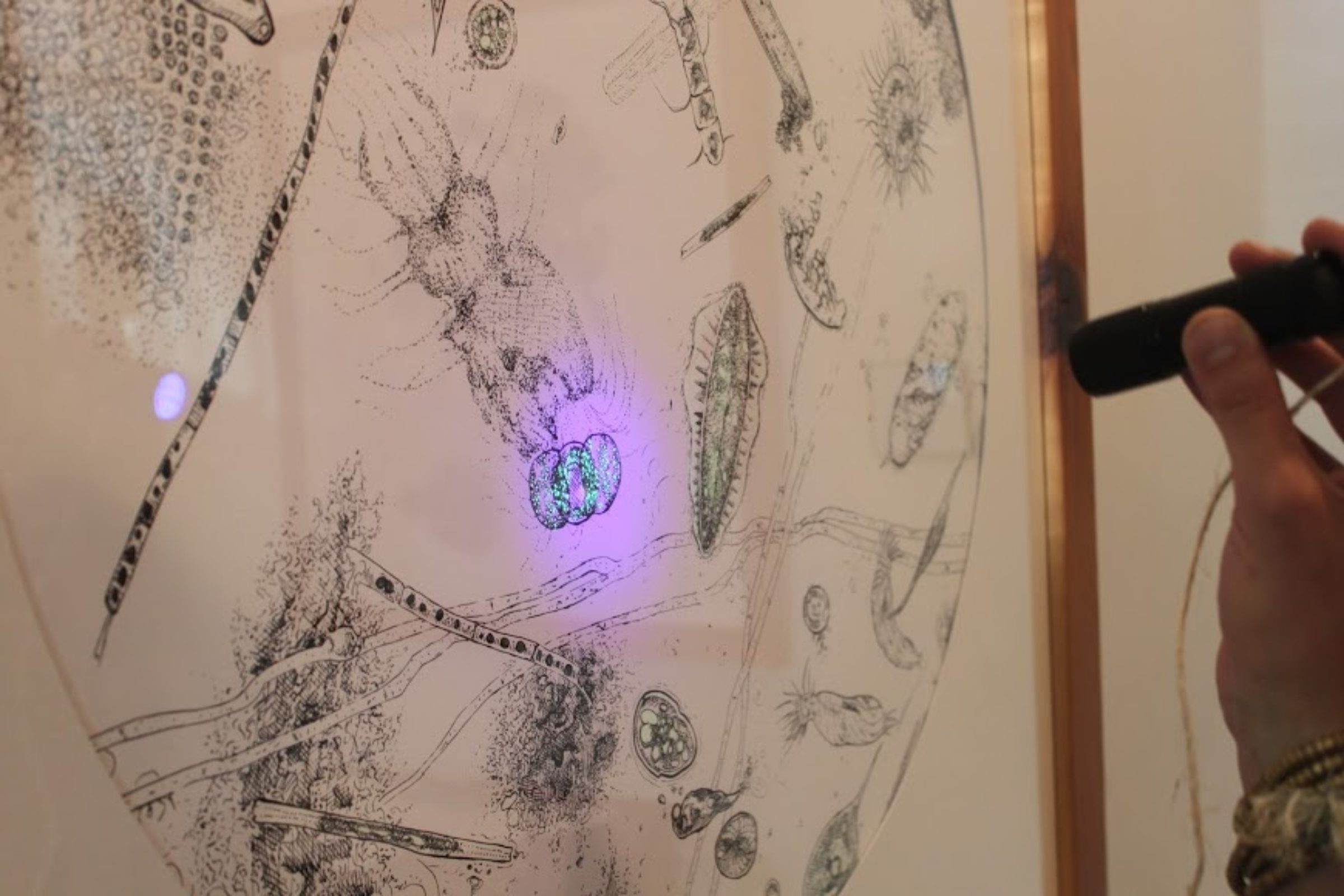 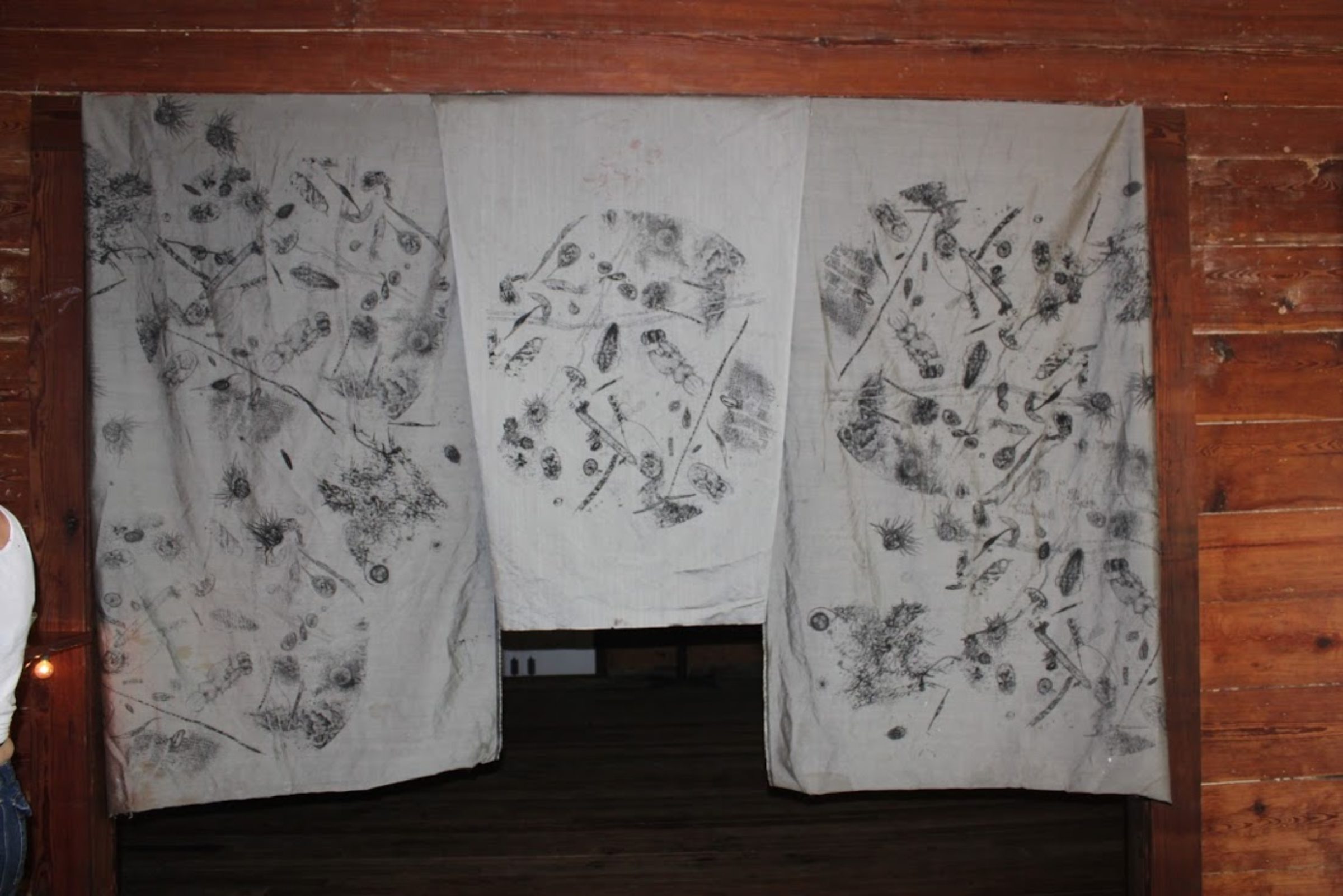 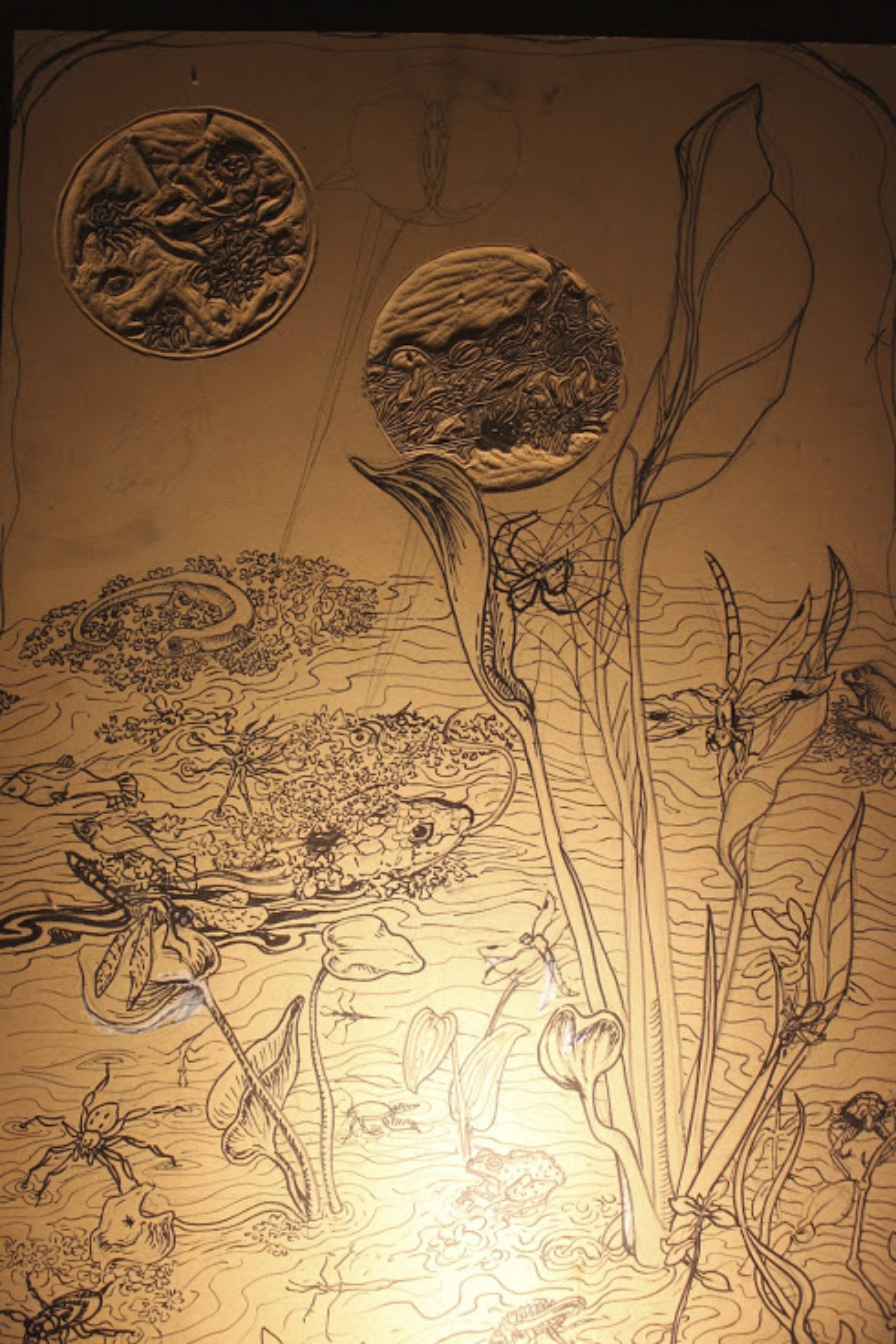 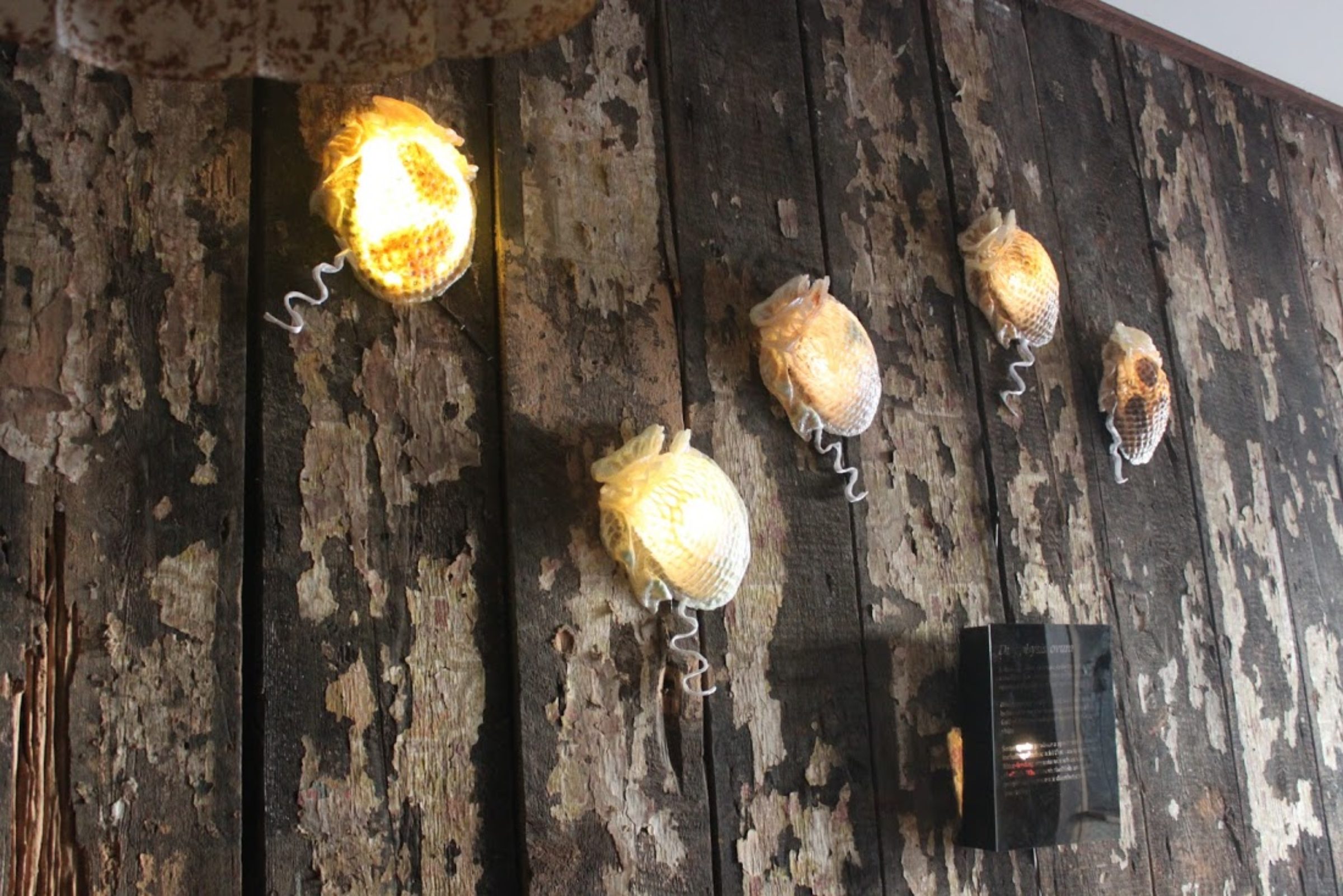 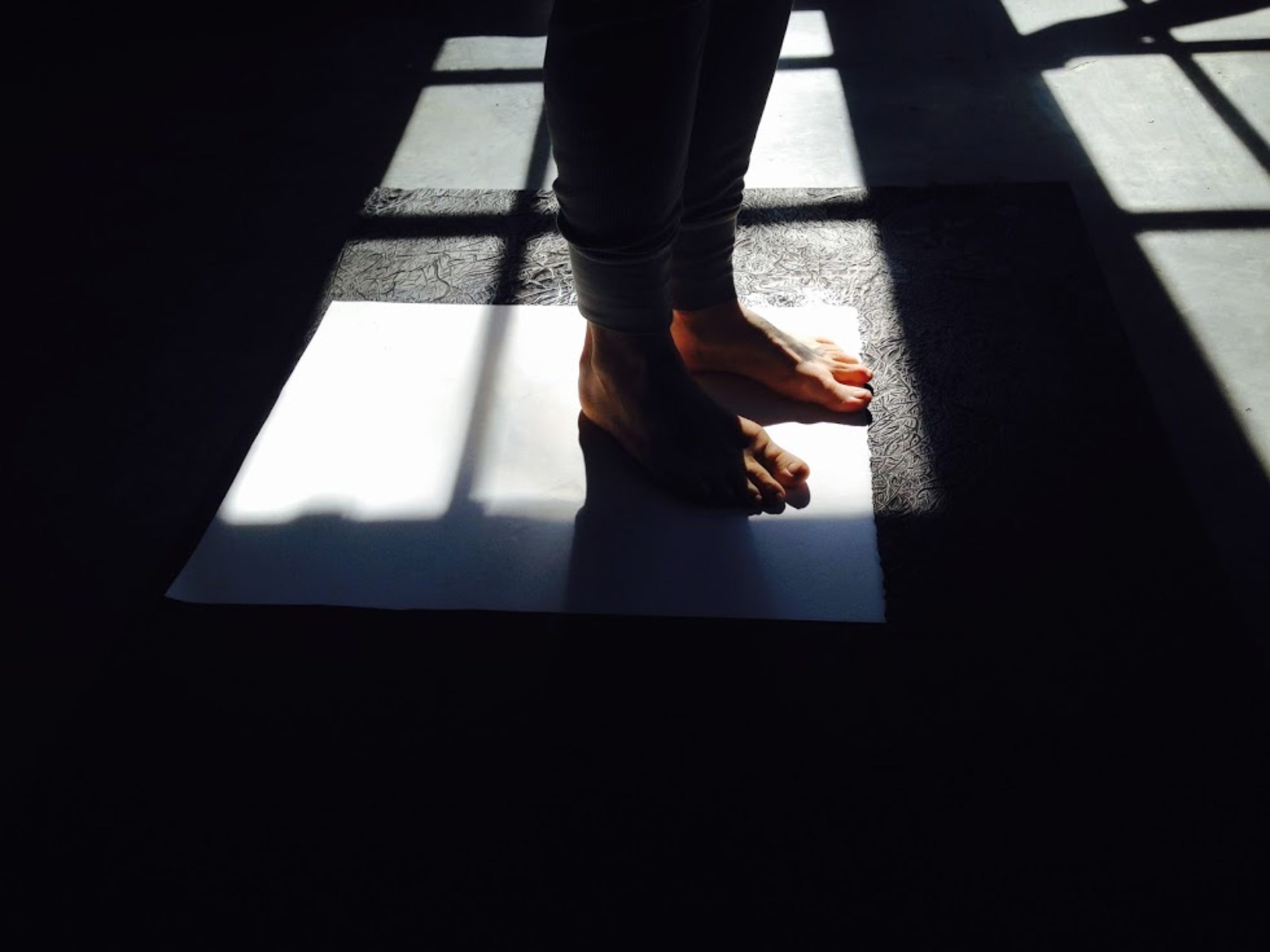 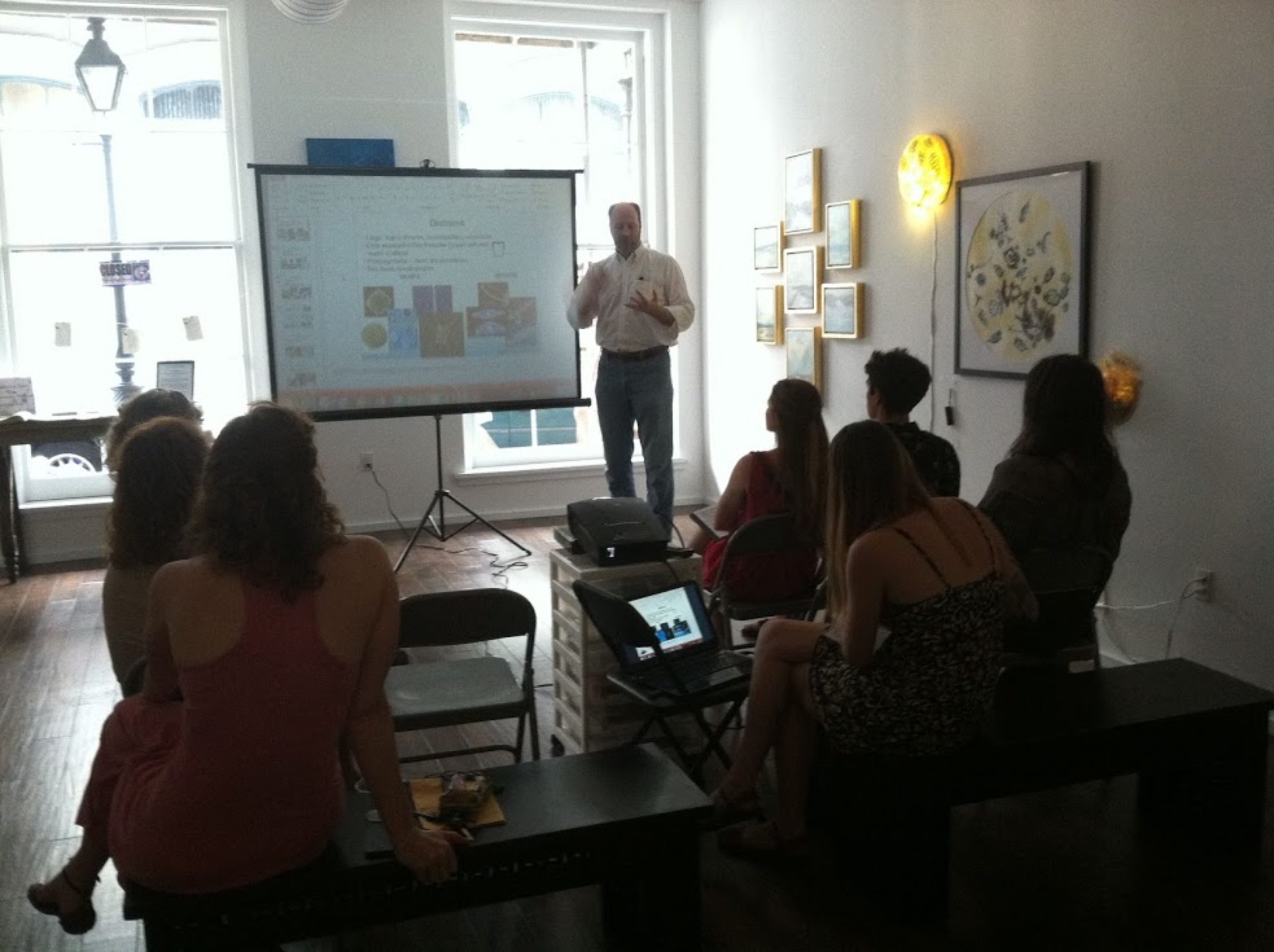 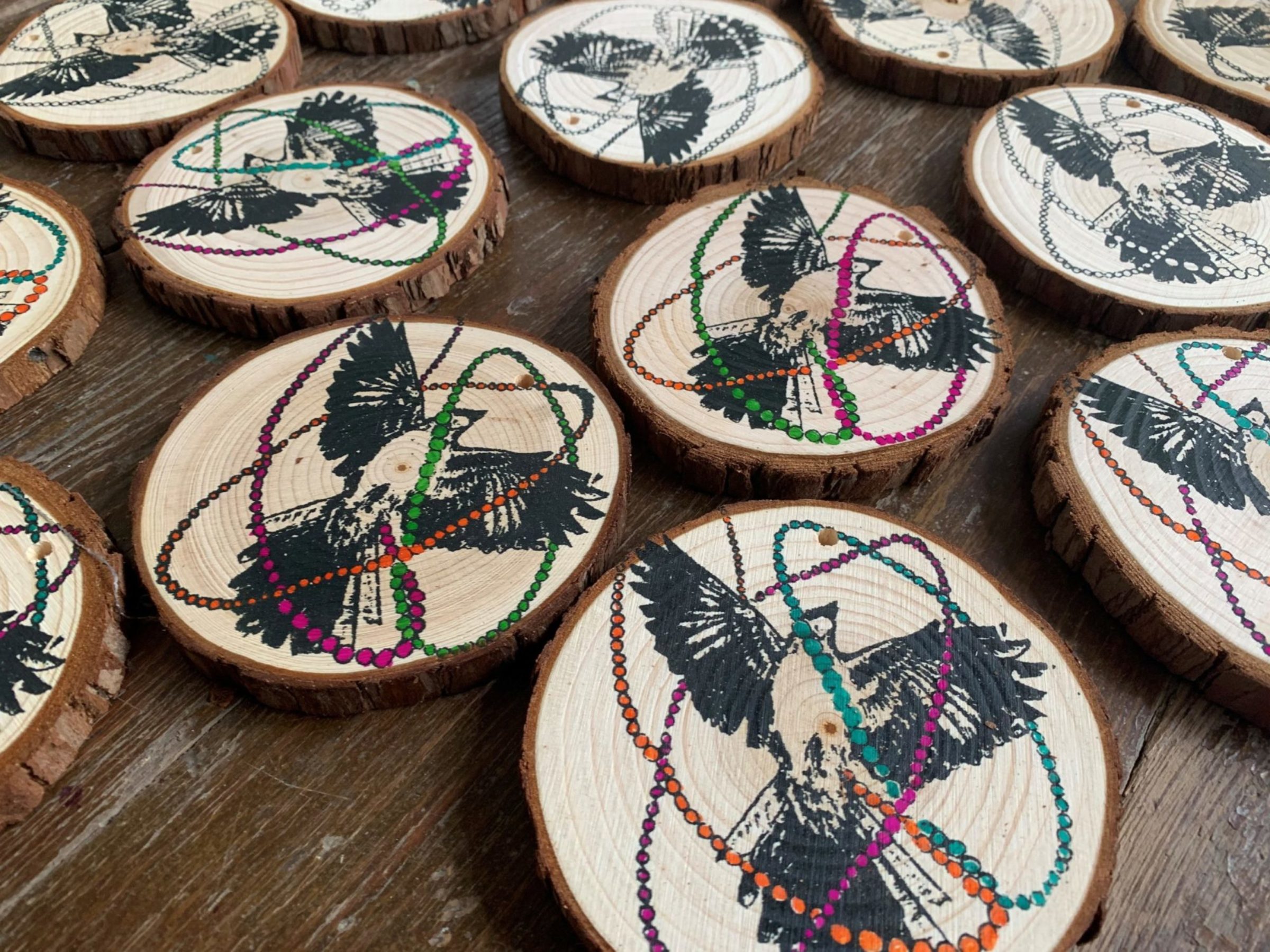 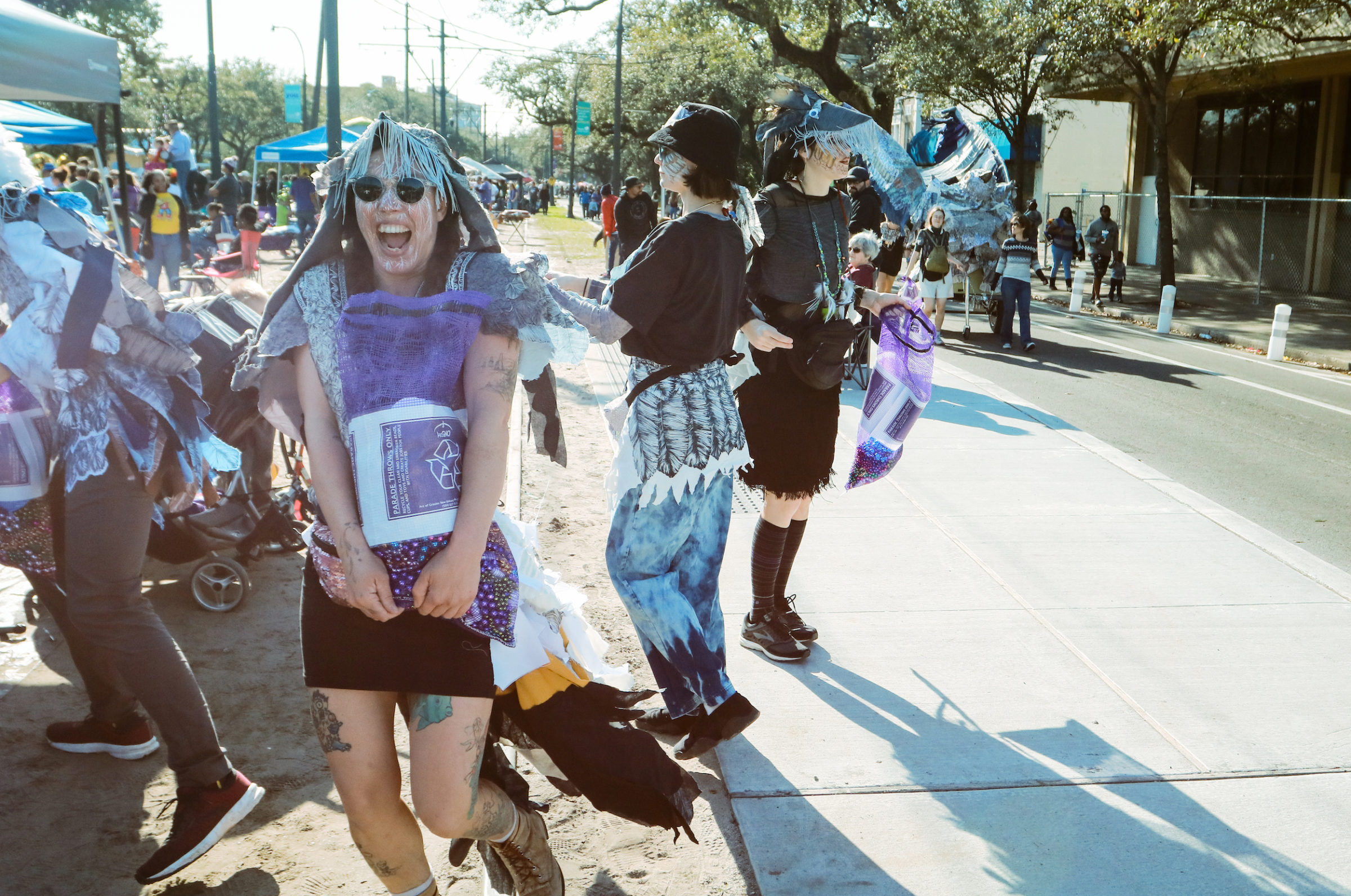 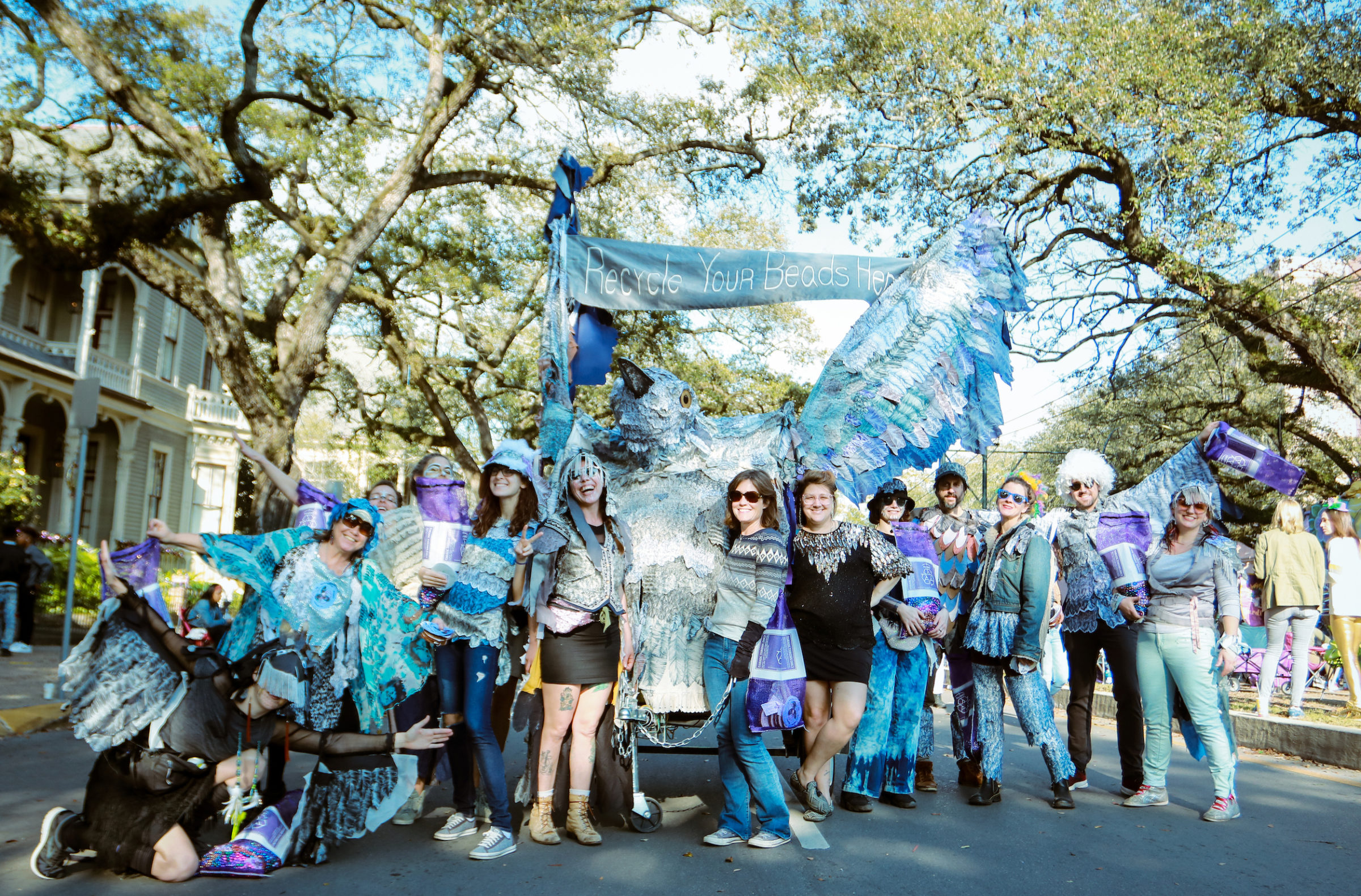 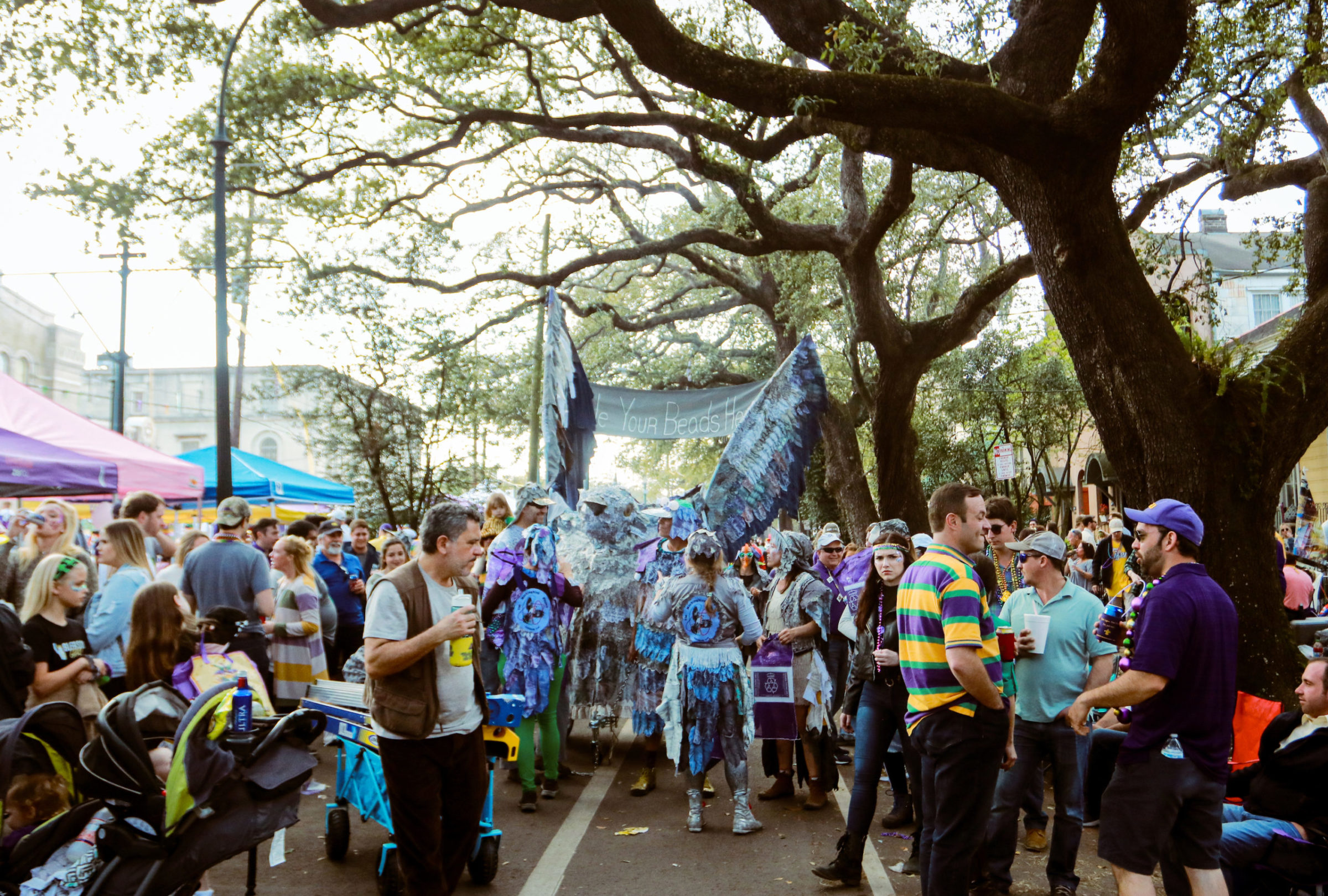 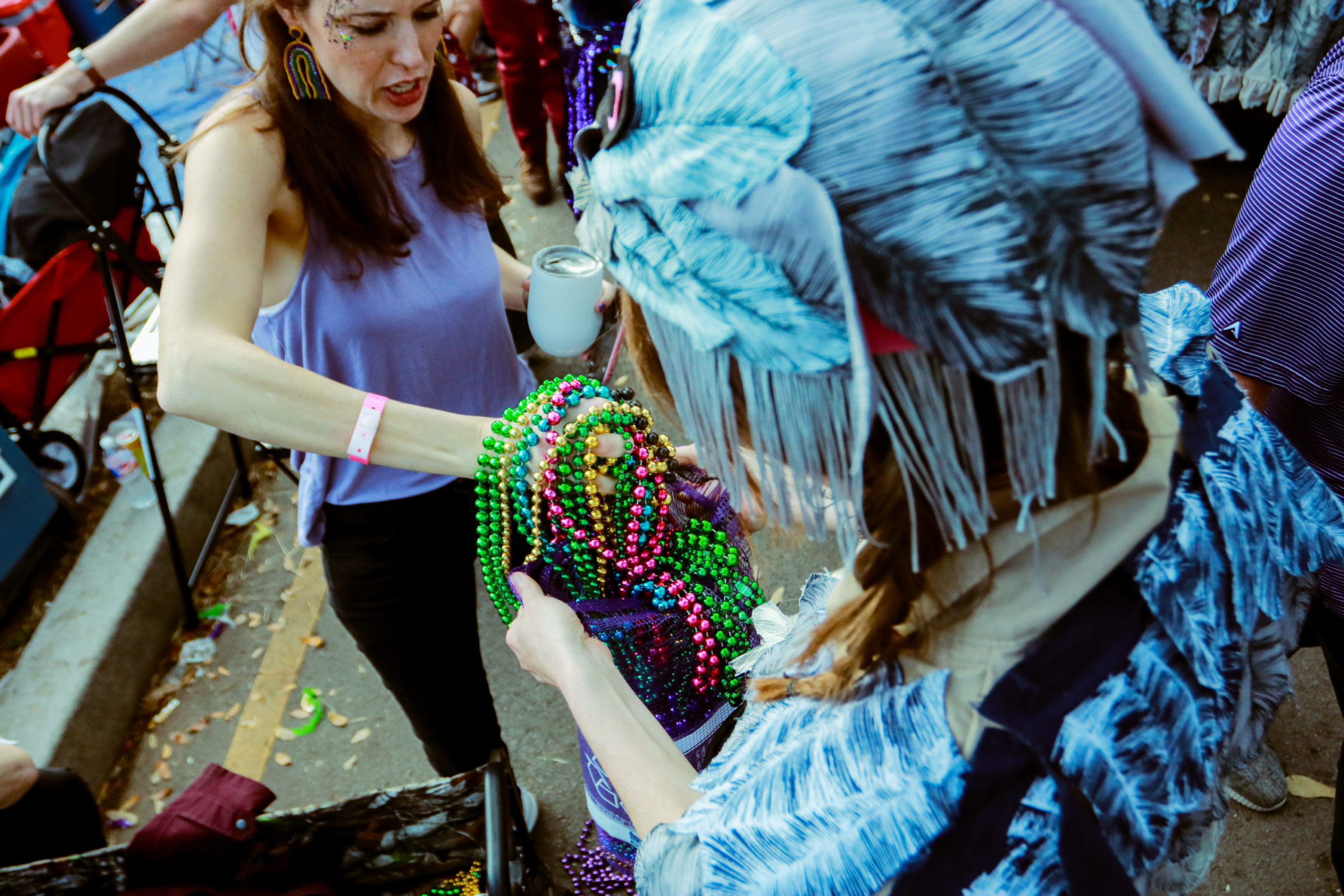