2021 marks the twentieth year of programming at A Studio in the Woods! To celebrate this milestone, we will be bringing you reflections throughout the year, looking back on our programs, the artists and scholars who have shaped them, and the inspiring new works that have resulted. In this installment, we’re reflecting on the impact of Hurricane Katrina. We will begin with these words from our Founder Lucianne Carmichael, written four years after the storm in 2009:

Returning home after a hurricane can be a powerful, even life-changing experience that topples many of our assumptions about how the world works… or so it was for Joe and me as we scrambled over huge boughs to get up the driveway. I looked skyward to see our Japanese Magnolia blooming, in early October.

Me: “Joe, look! The magnolia’s confused! Maybe the whole forest’s messed up!”

Joe: “Before we decide that, let’s ask David.”

Environmental Curator David Baker arrived the next morning and smiled as I pointed out the “confused” magnolia.

David: “Lucianne, a tree is never confused. The magnolia is flowering to make seeds in order to save its species. The hurricane gave that message to every tree in the forest and it will become a stronger forest as a result. Nature never makes a mistake.”

David was direct, grounded and scientific. And I, thinking I knew a great deal about nature, was humbled and awed, completely and permanently. The reality across the river was not miraculous… a dark, gray, colorless, motionless, silent, still, empty, city… a city without a heartbeat, a city without its artists. That evening we grieved. What could one small residency program do in the face of overwhelming disaster? The realization dawned on us, we are not helpless in the face of this storm’s aftermath. Somehow we will bring artists home, one artist at a time.

Thanks to seed money from the Alliance of Artists Communities, we secured the funding and encouragement to kick off Restoration Residencies. Each of the Restoration Resident artists took their role in restoring the heartbeat of the city very seriously, creatively and industriously. The resulting work contributed both to the restoration of our city and to the artists’ personal restoration.

The lessons the forest taught us after the storm were unexpected and powerful medicine for each of the Restoration Residents, providing a metaphor of regeneration and newly found strength after disaster. Our heartfelt thanks to all the many generous persons and foundations* whose support made these residencies possible.

Restoration Residencies provided one-month retreats for New Orleans visual artists, musicians, composers, writers and performing artists who lost their homes, studios and/or work in the hurricane and were either displaced in other cities and communities or back home in New Orleans without resources. In the wake of the storm there was a huge need for opportunities to heal and process and these retreats were our response to that need and an offering to our community. Restoration Residencies solidified our model – offering support for artists in response to environmental crises – which unfortunately just keep coming. We are grateful to have been able to support the following artists through Restoration Residencies:

“After having experienced the uprooting of my family and the community which had become second nature to me, my senses, during those unpredictable times, were heightened to the point where every encounter was filtered through my psyche like the discovery of a foreign world. Nothing was just what it was. A spoon became a drumstick. A leaf became a spoon. Lucianne and Joe Carmichael stood for my grandparents who had passed away less than five months after the storm. A Studio in the Woods was my home when I no longer had a home in New Orleans.”  – Monique Moss

*Restoration Residencies were funded in part by the Alliance of Artists Communities, The Andy Warhol Foundation for the Visual Arts, The Ford Foundation, Acadiana Arts Council, Allen Gerson of the Art and Artists Restoration Fund, New Orleans Our Hometown, and Howard Read of the Cheim & Read Gallery. Supported in part by a grant from the Louisiana Division of the Arts, Office of Cultural Development, Department of Culture, Recreation & Tourism, in cooperation with the Louisiana State Arts Council. Funding has also been provided by the National Endowment for the Arts, a Federal Agency. 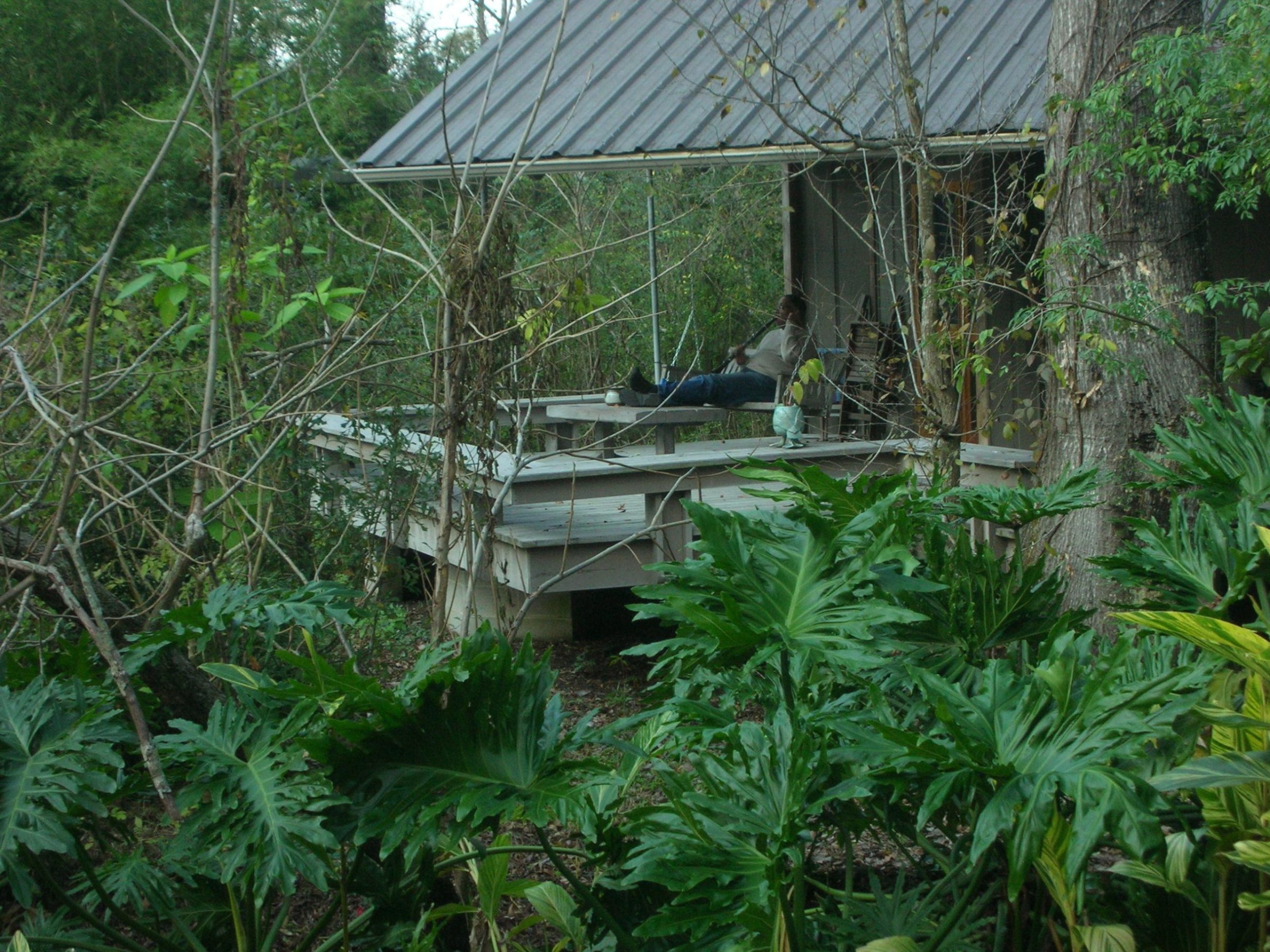 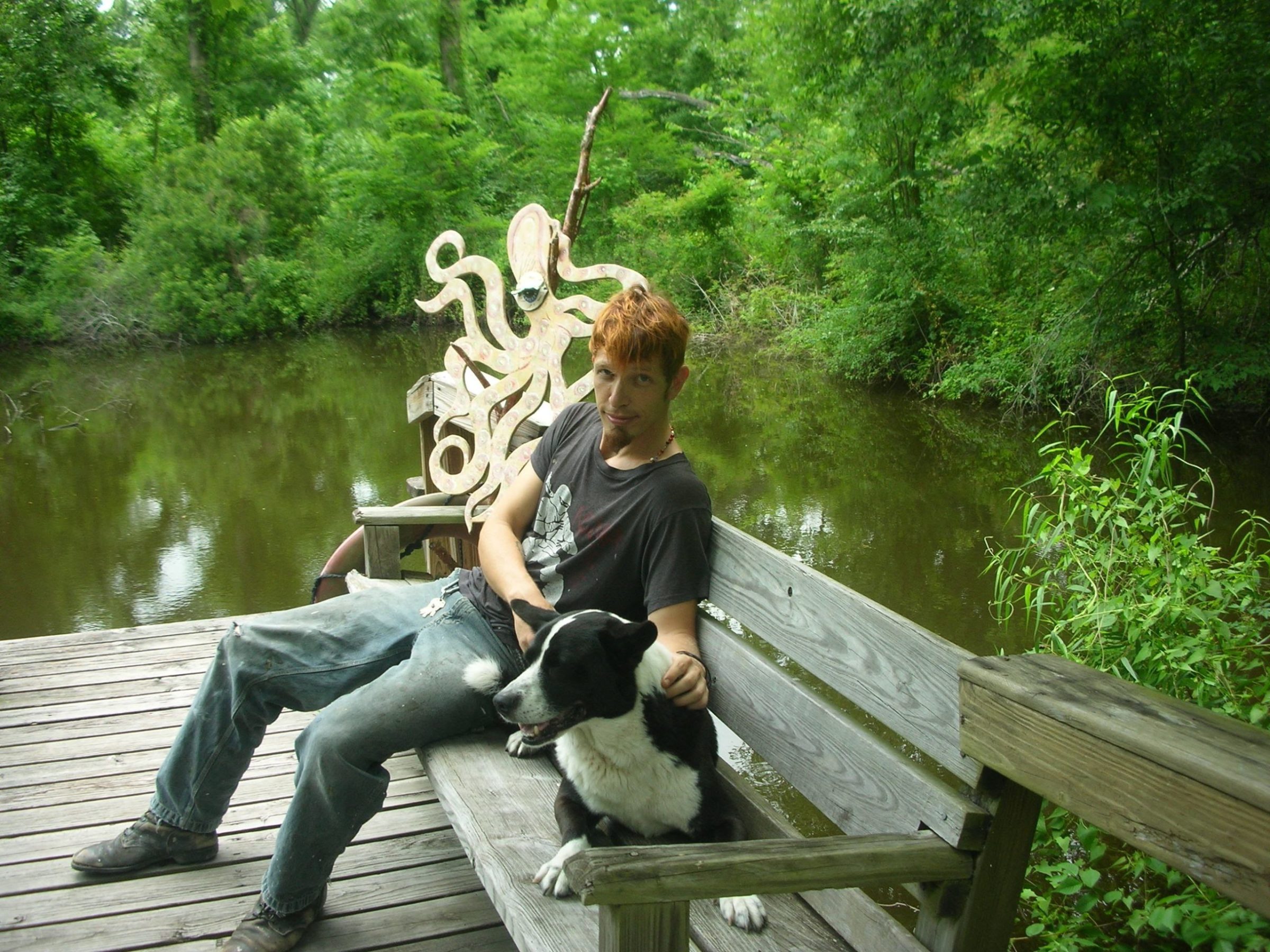 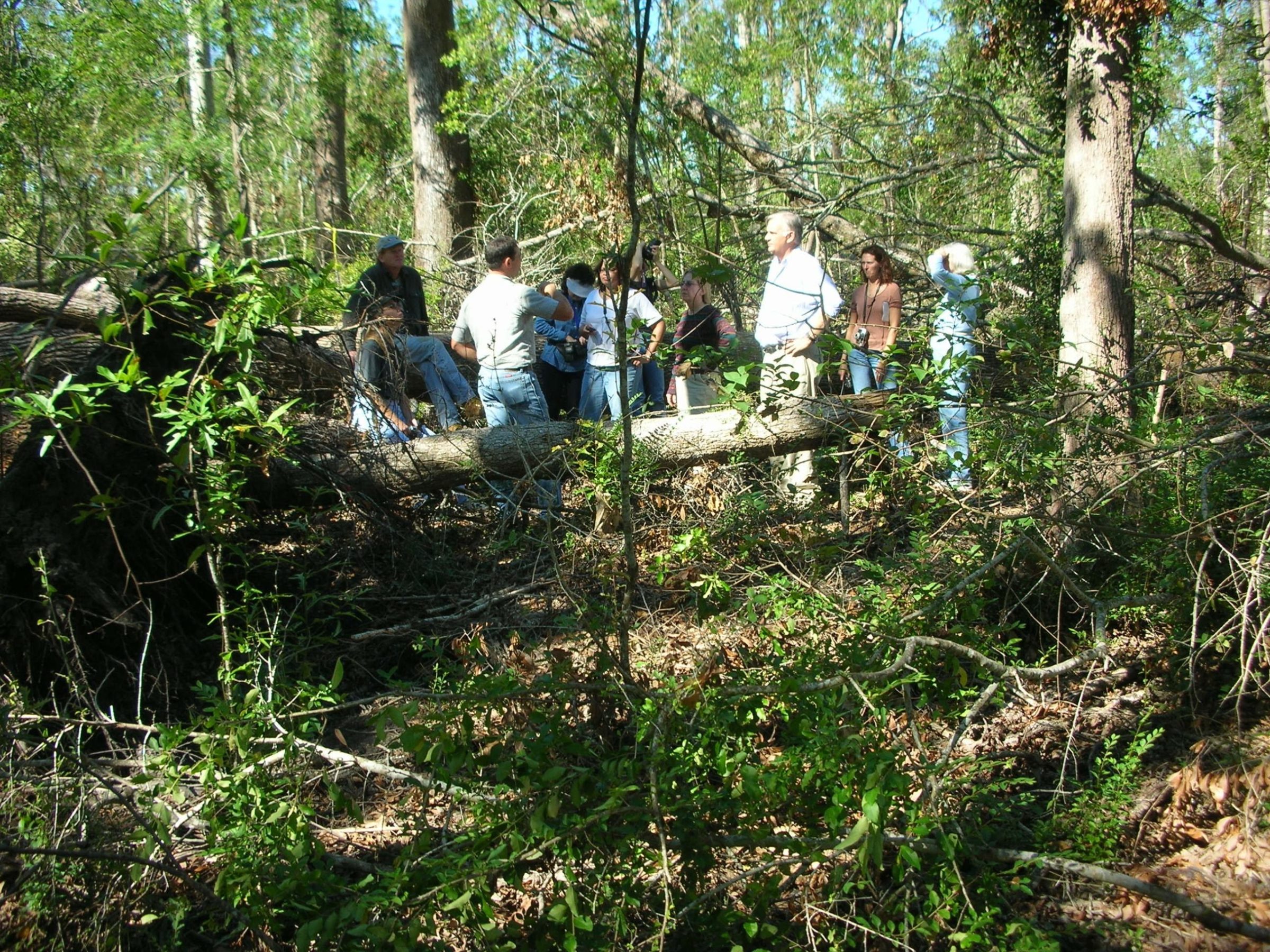 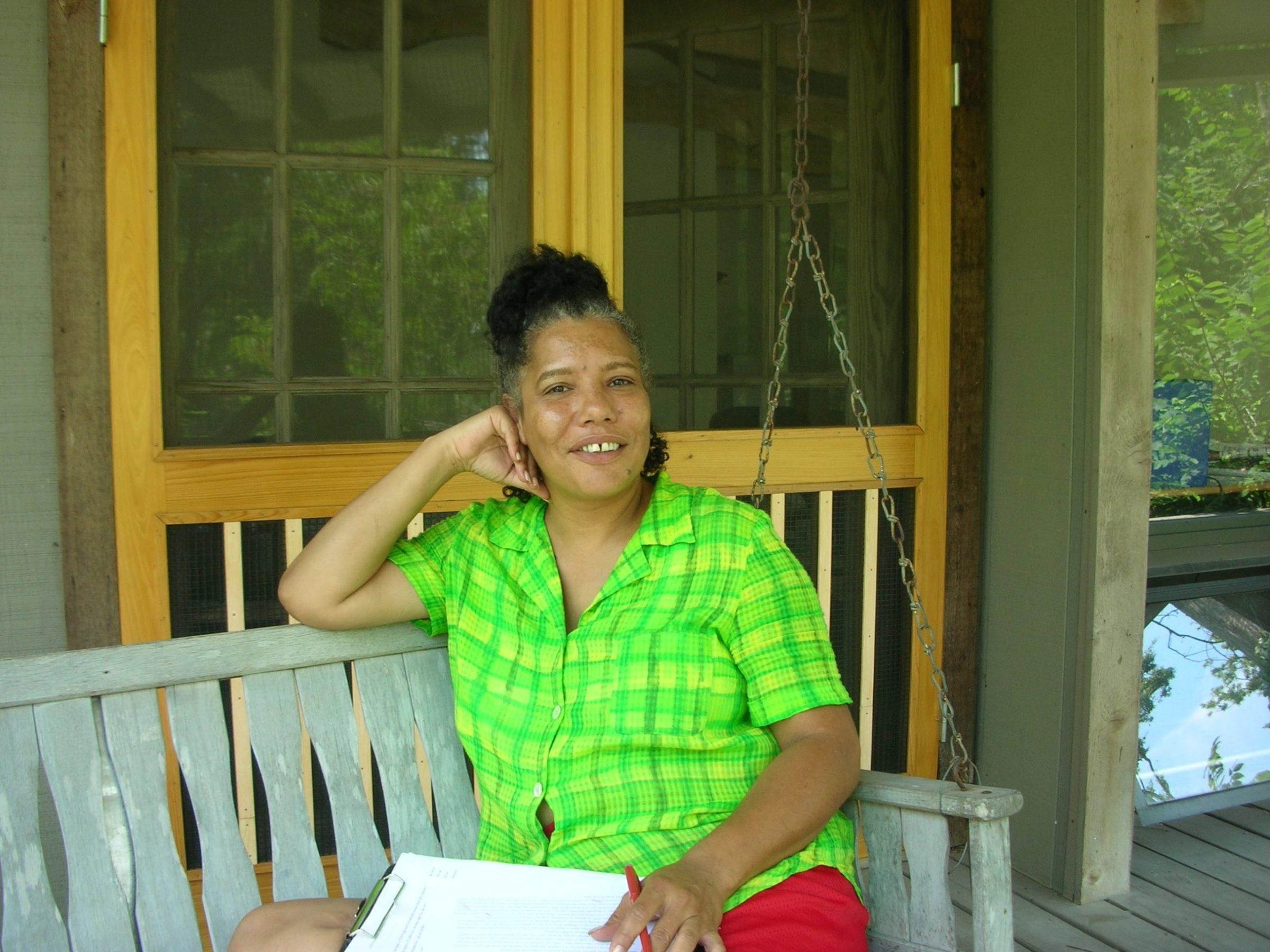 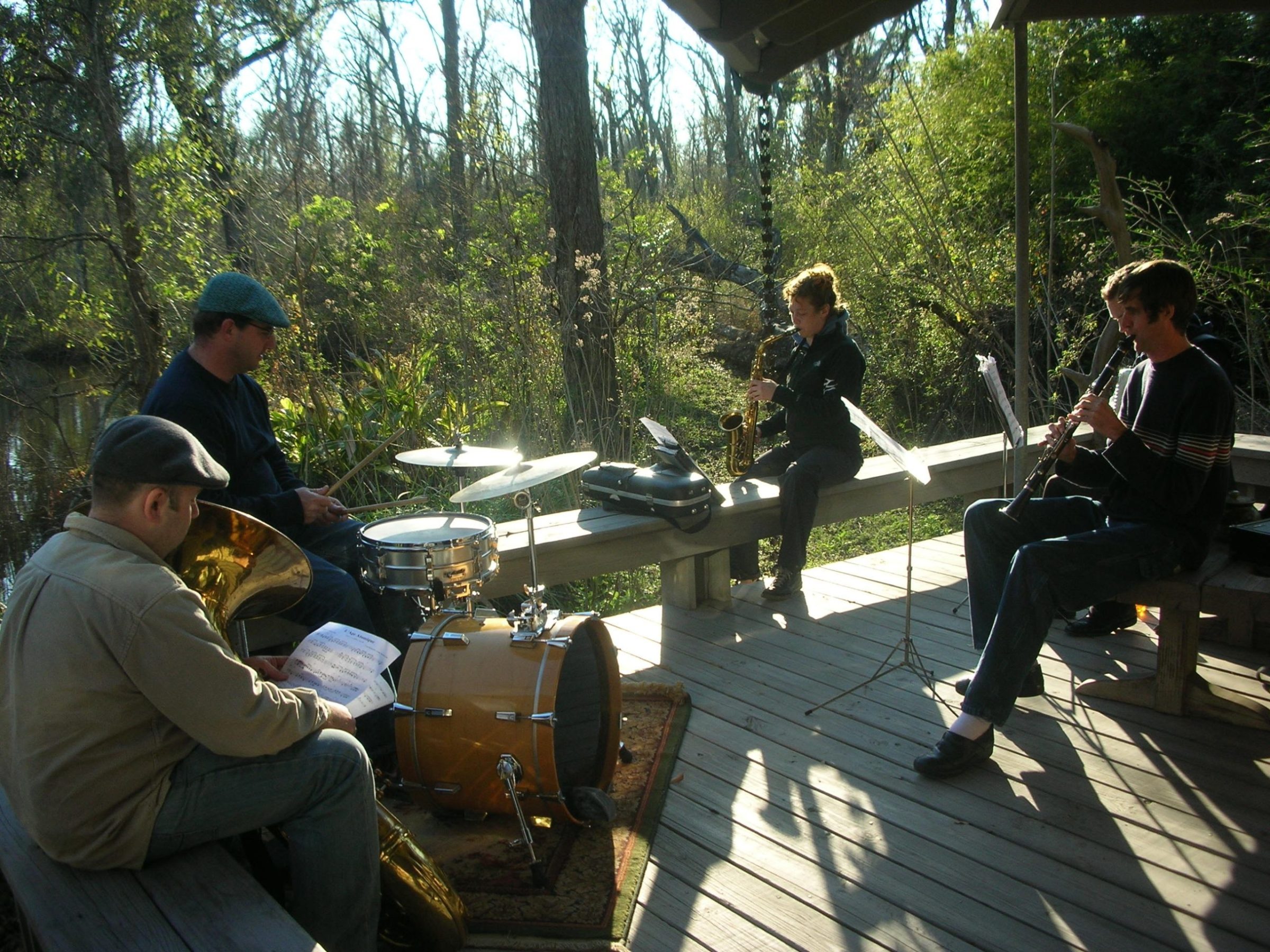 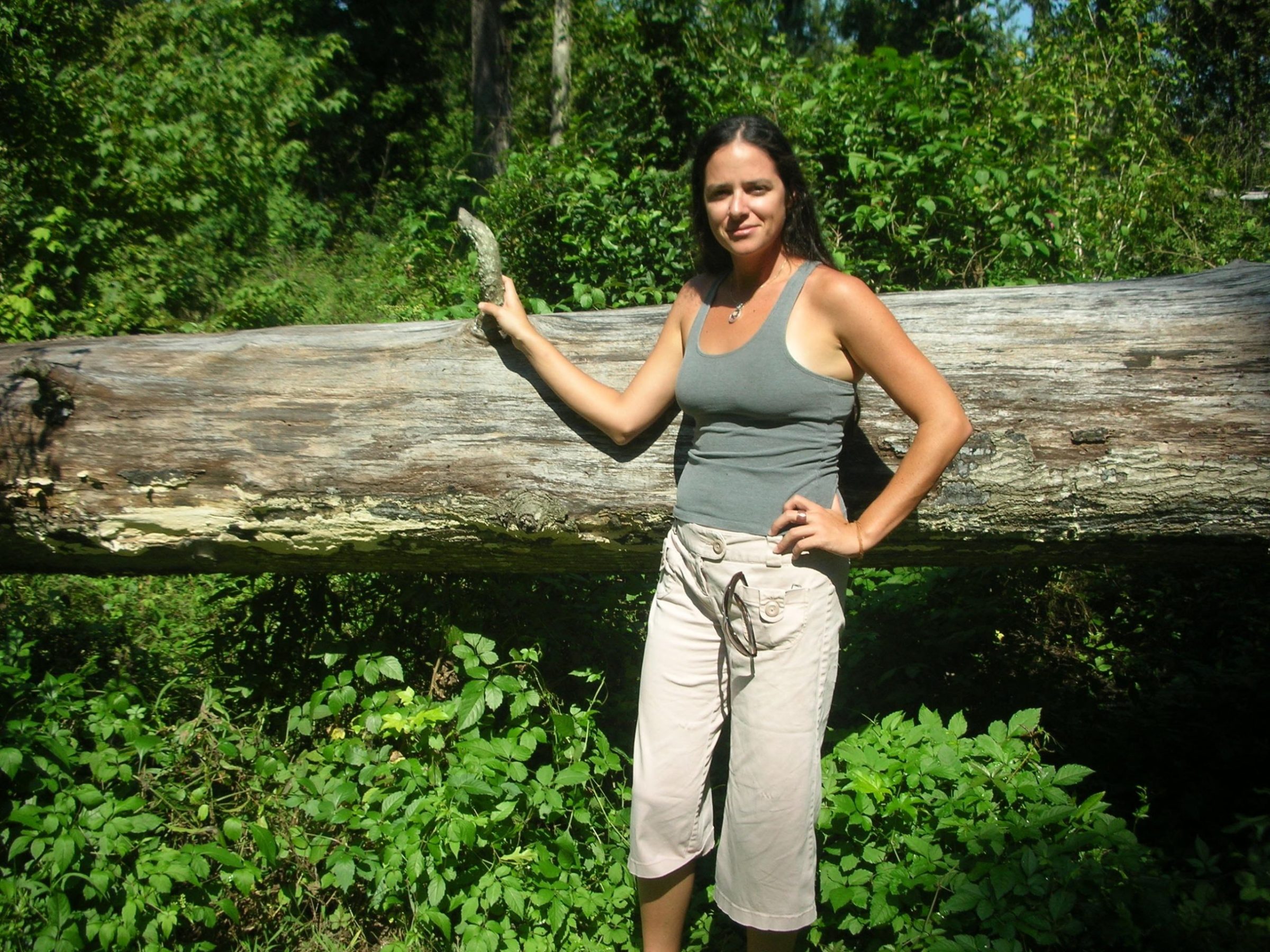 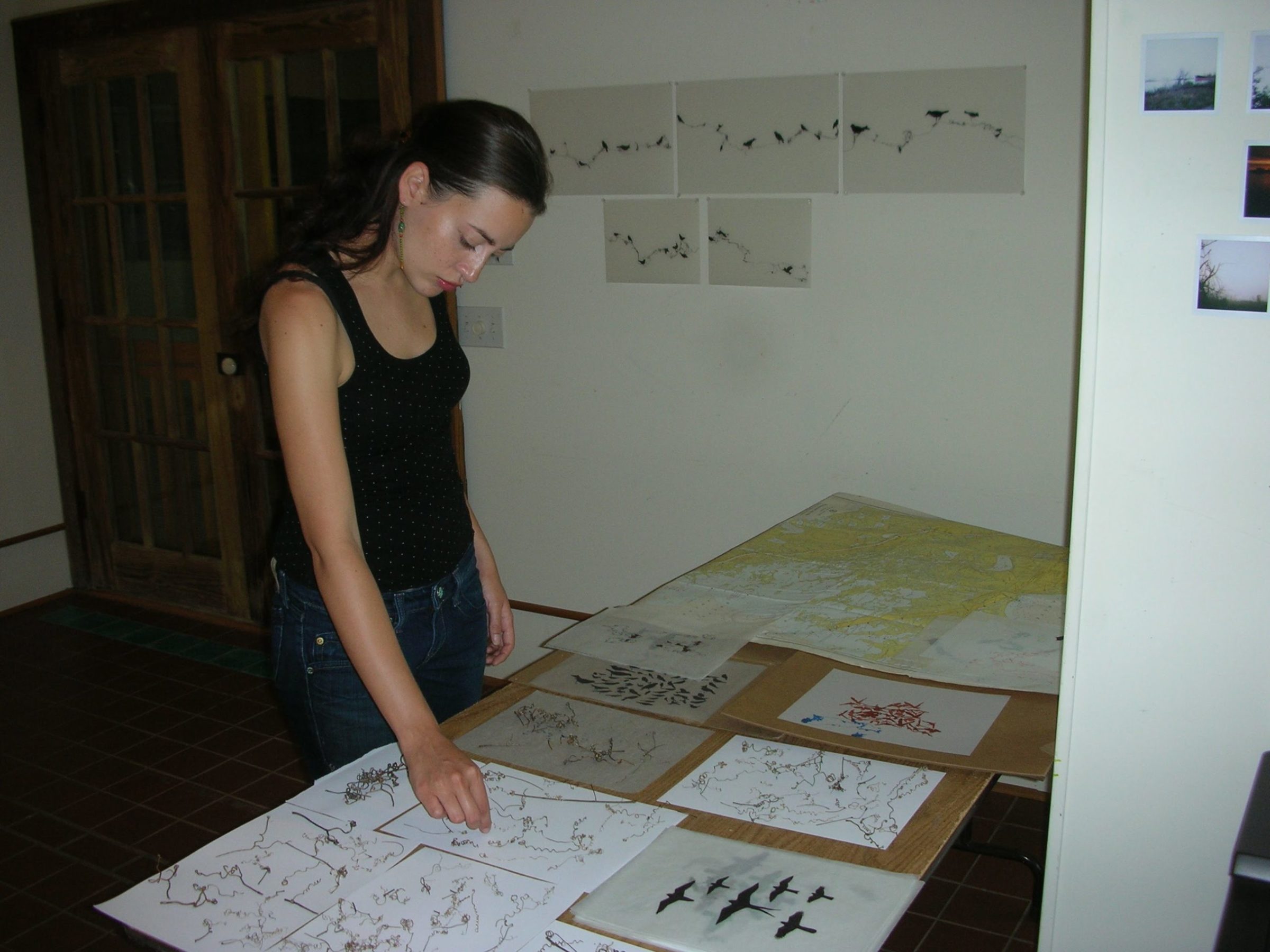 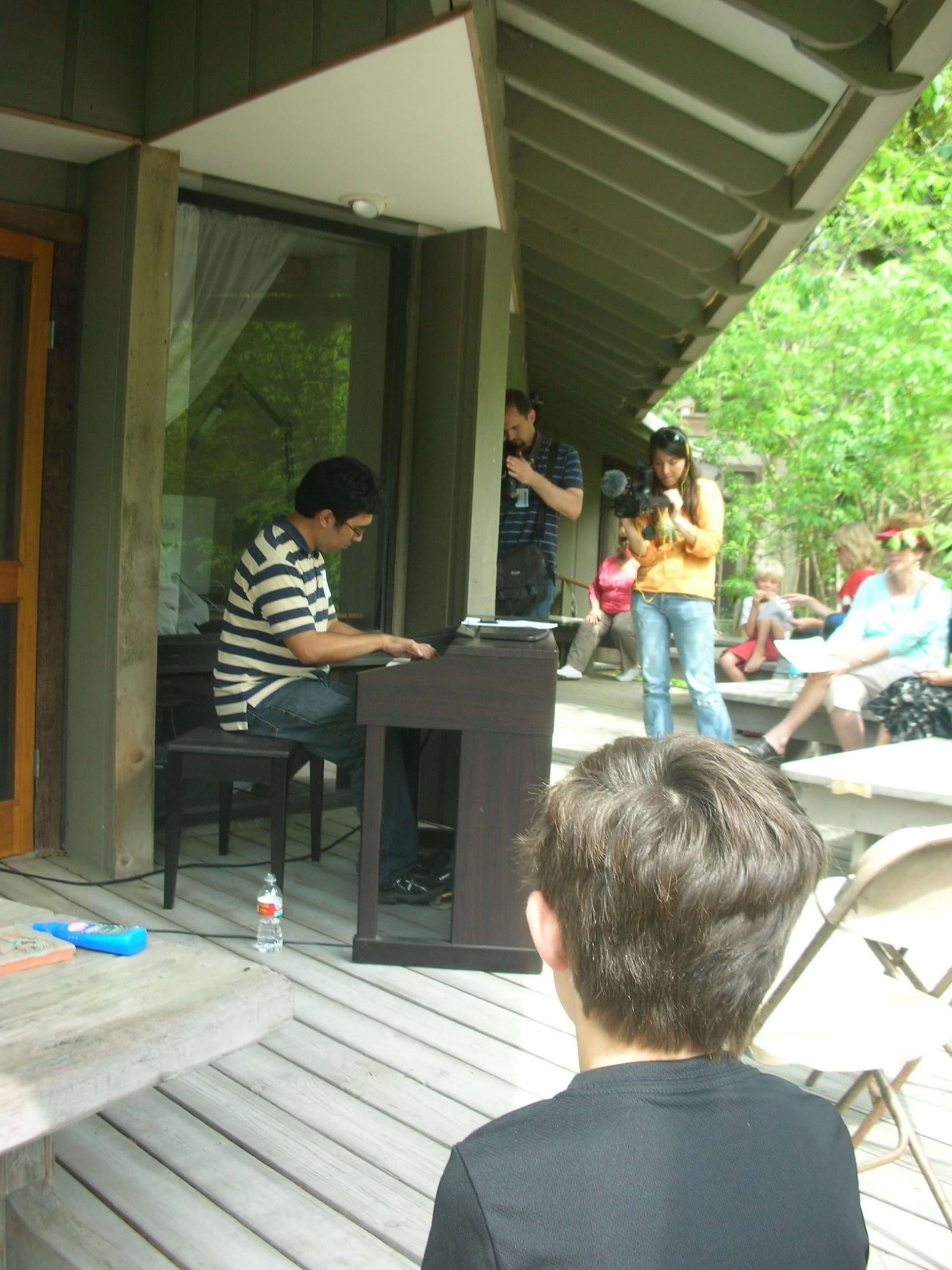 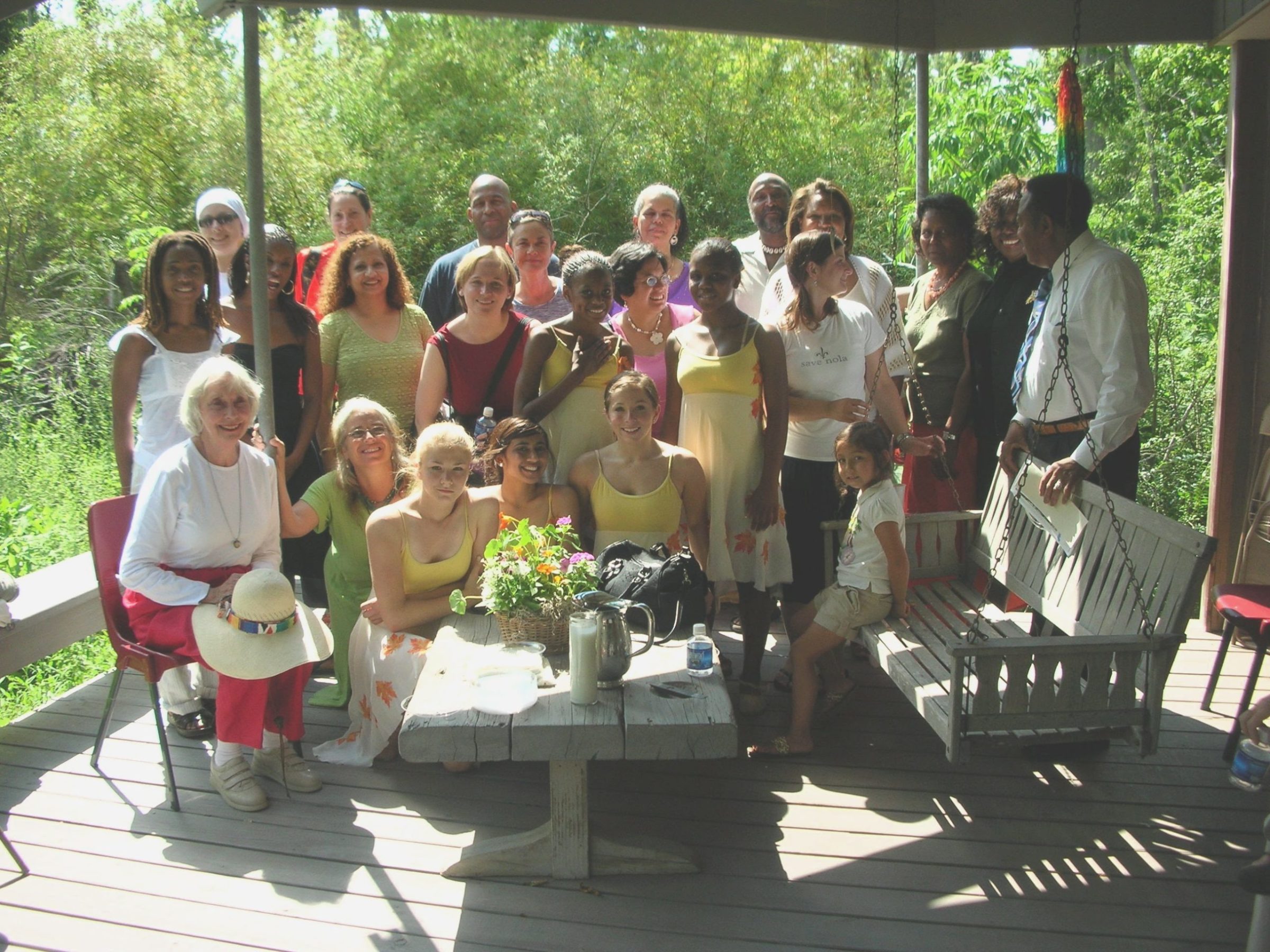