Christy Speakman received a BFA in Fine Art from the University of New Orleans in 2002 and an MFA in Photography from Ohio University’s School of Art in 2005. She has participated in artist residencies at Sandarbh US, The Santa Fe Art Institute, and The Lower Manhattan Cultural Council. In 2007, her drawings, photographs and videos were shown in a solo exhibition at Chashama’s 461 Gallery in New York City. In 2009, she was included in New Directions 2009 at Wall Space Gallery in Seattle and AIM 29: Living and Dreaming at the Bronx Museum of the Arts.

“Watching the stillness of the undisturbed woods taught me many lessons. I became aware of the subtlest of sounds – the rustling of an egret’s wing, raindrops falling on the pond, the first birdsong at dawn. Giving myself fully to the act of listening and watching, I found a sacred sense in nature that exists beyond word or thought.” – Christy Speakman

“While in the woods, I began to think about the landscape as a new type of territory. Fixed landscapes have dissolved into ephemera and groundlessness, suggesting land that is in a constant state of both disappearance and phenomenal growth. My current drawings and photographs continue to explore this idea of a shifting landscape.” – Christy Speakman 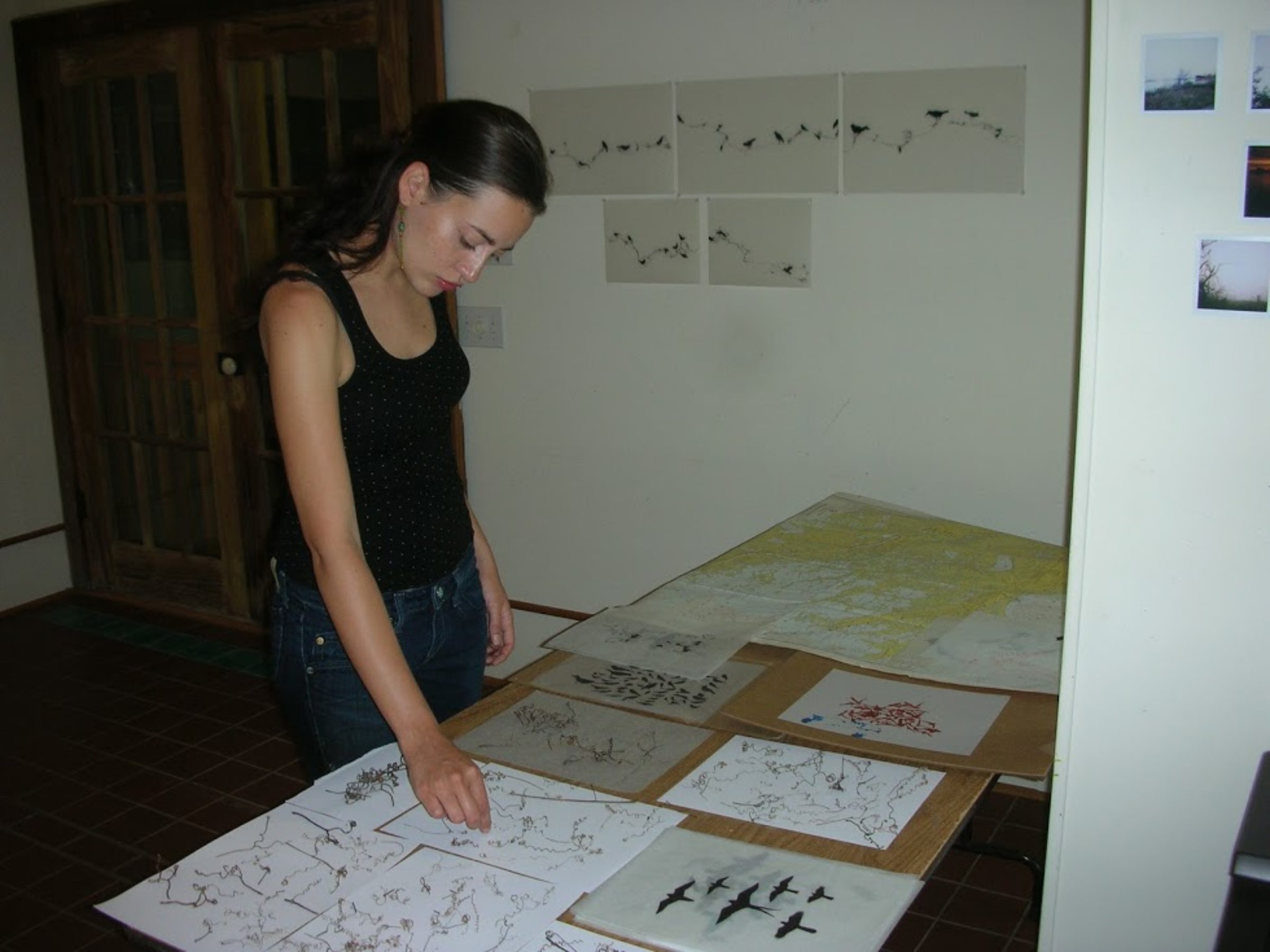 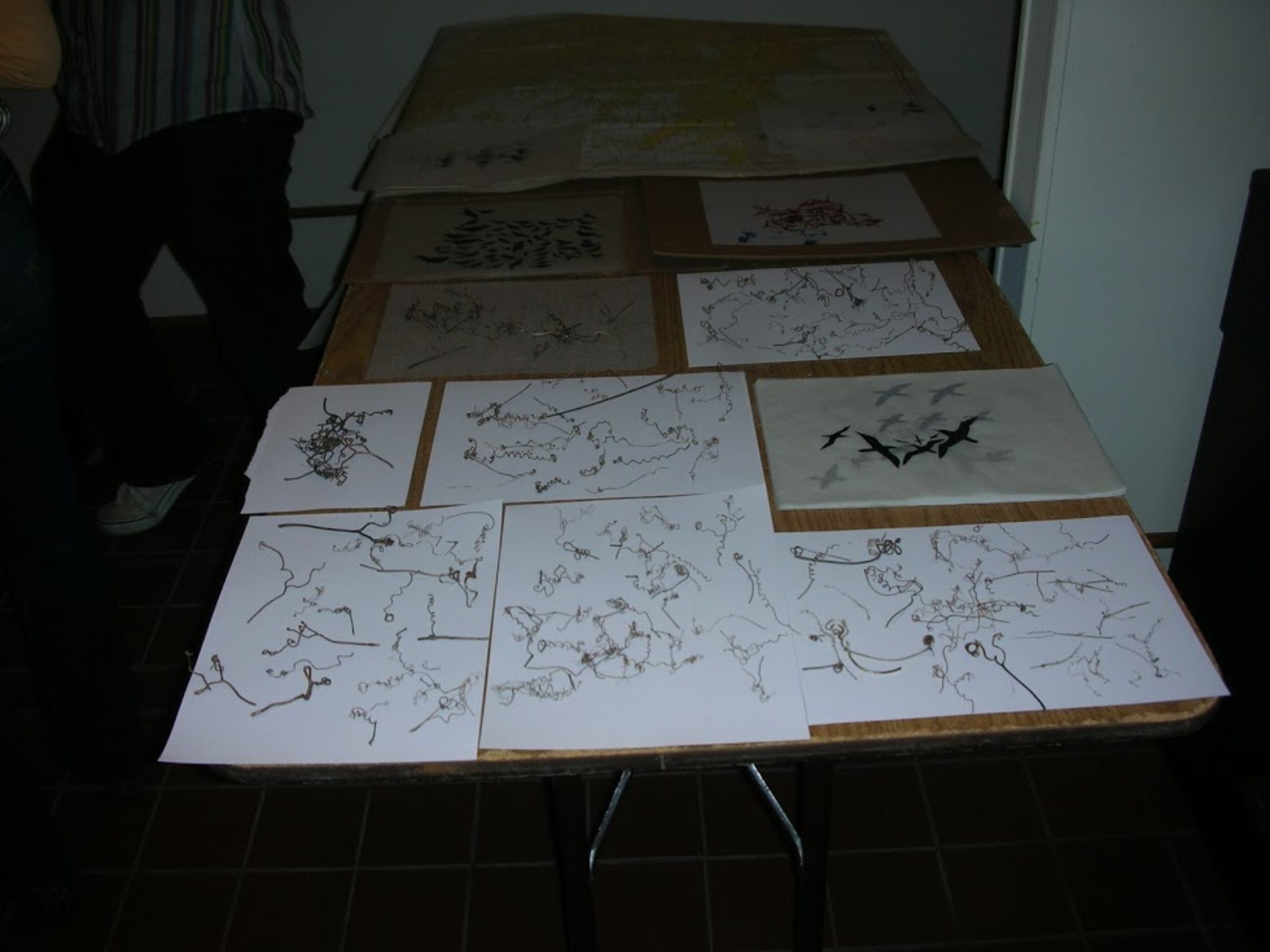 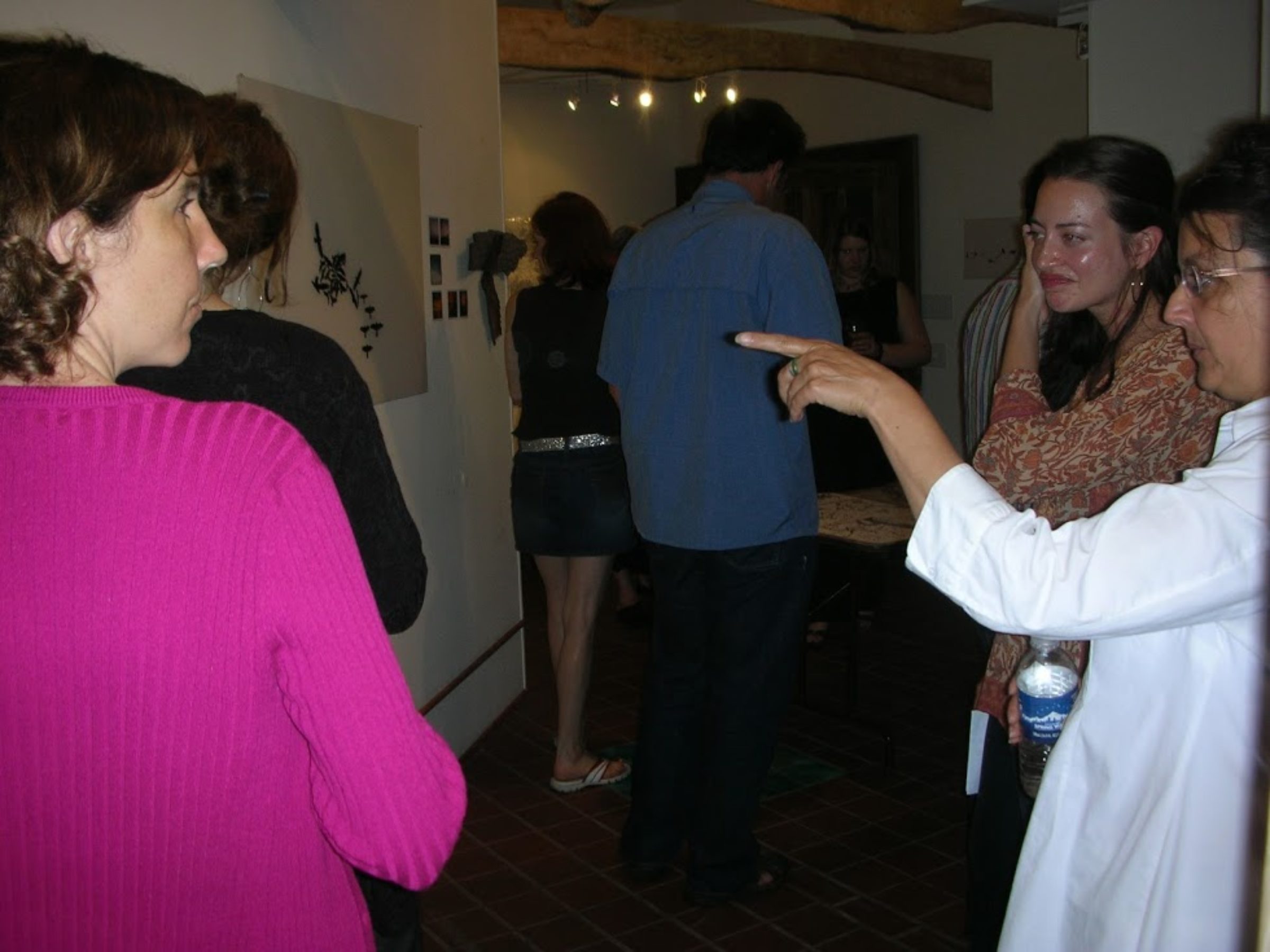 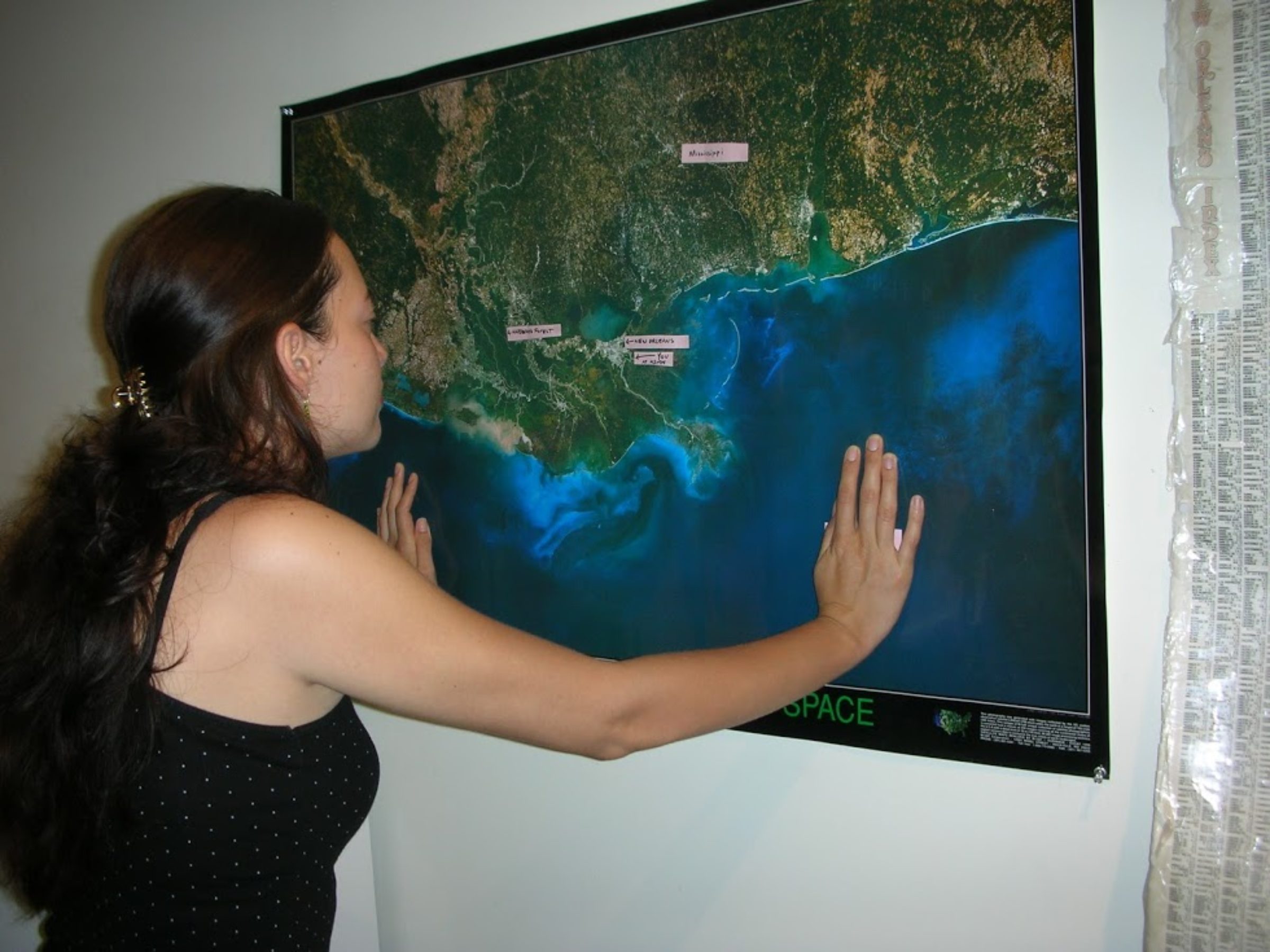 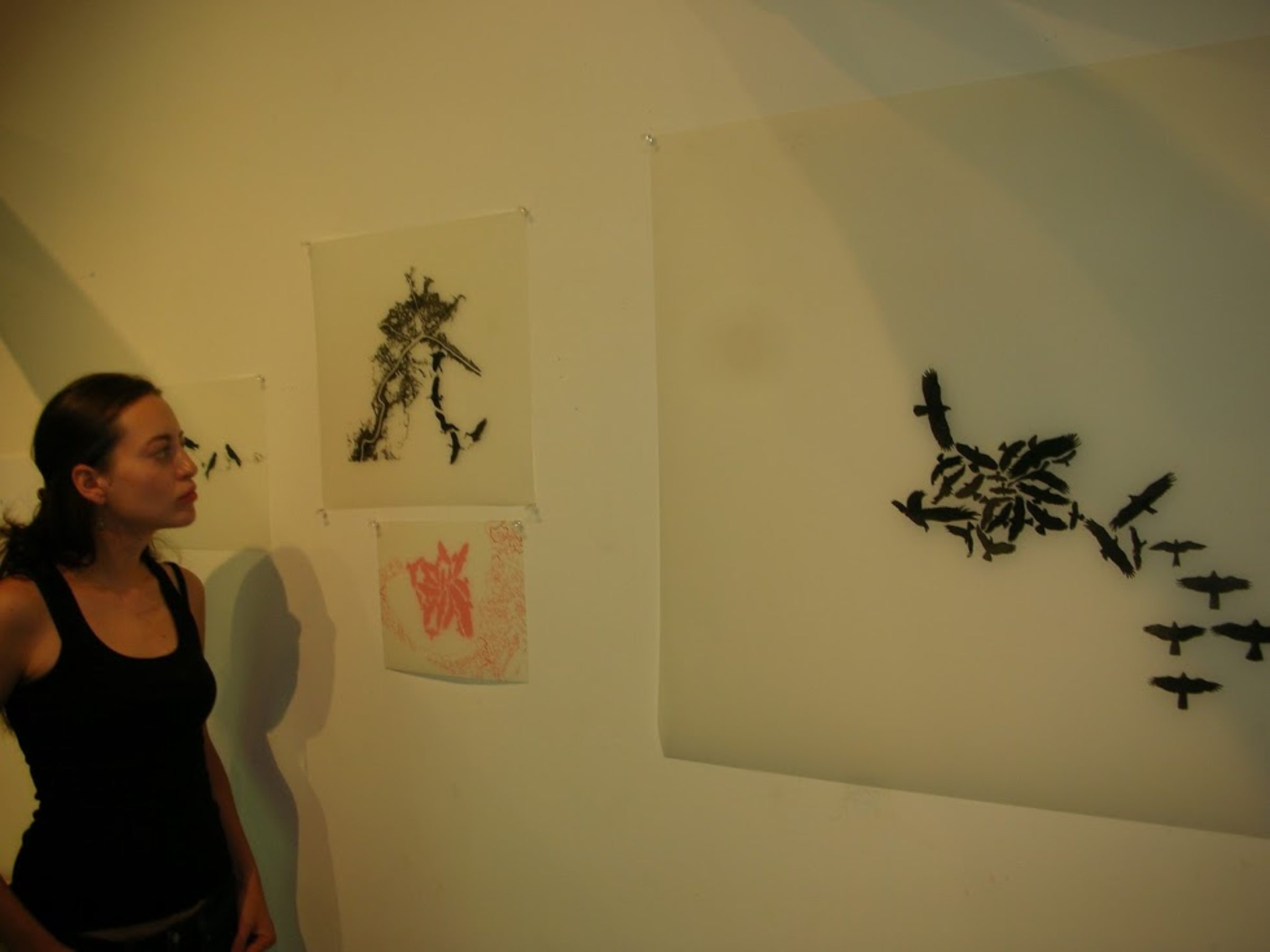