A New Orleans native, Eric Dallimore received his B.F.A. from Louisiana State University in 2004.  In 2008, he created his first public art piece, Untitled 6209, a sculpture built from the wreckage of 29 homes after Hurricane Katrina.  In 2011, he opened up Leon, an art gallery in Denver, where he served as artistic director until 2017.

“Dave Baker helped me to realize what a healthy, natural ecosystem of Southern Louisiana looks like, and what could be disturbing that balance.  This knowledge influenced my work of art greatly, as I was able to harvest seeds from indigenous sedges, rushes and rounds for my sculpture.” – Eric Dallimore 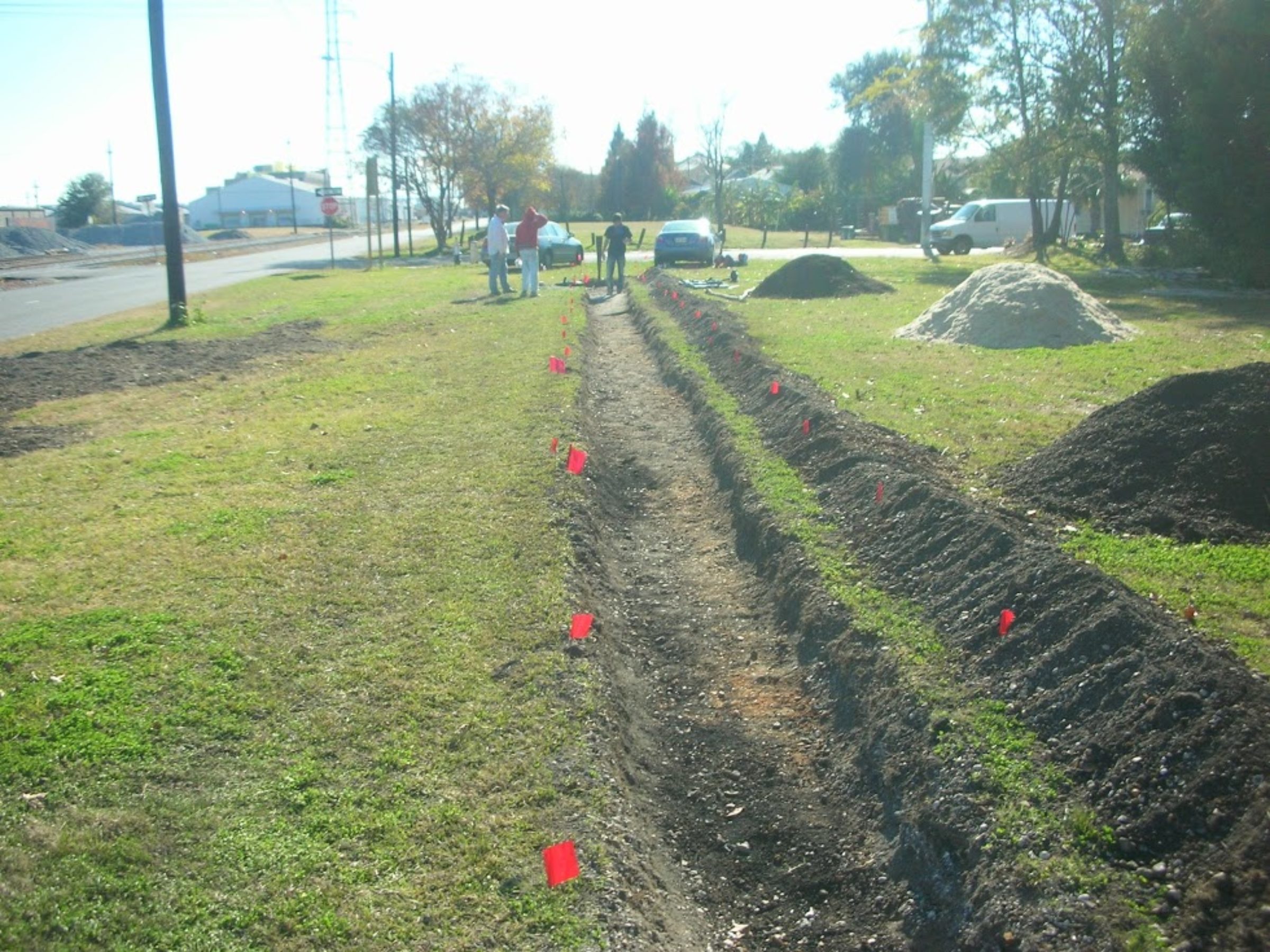 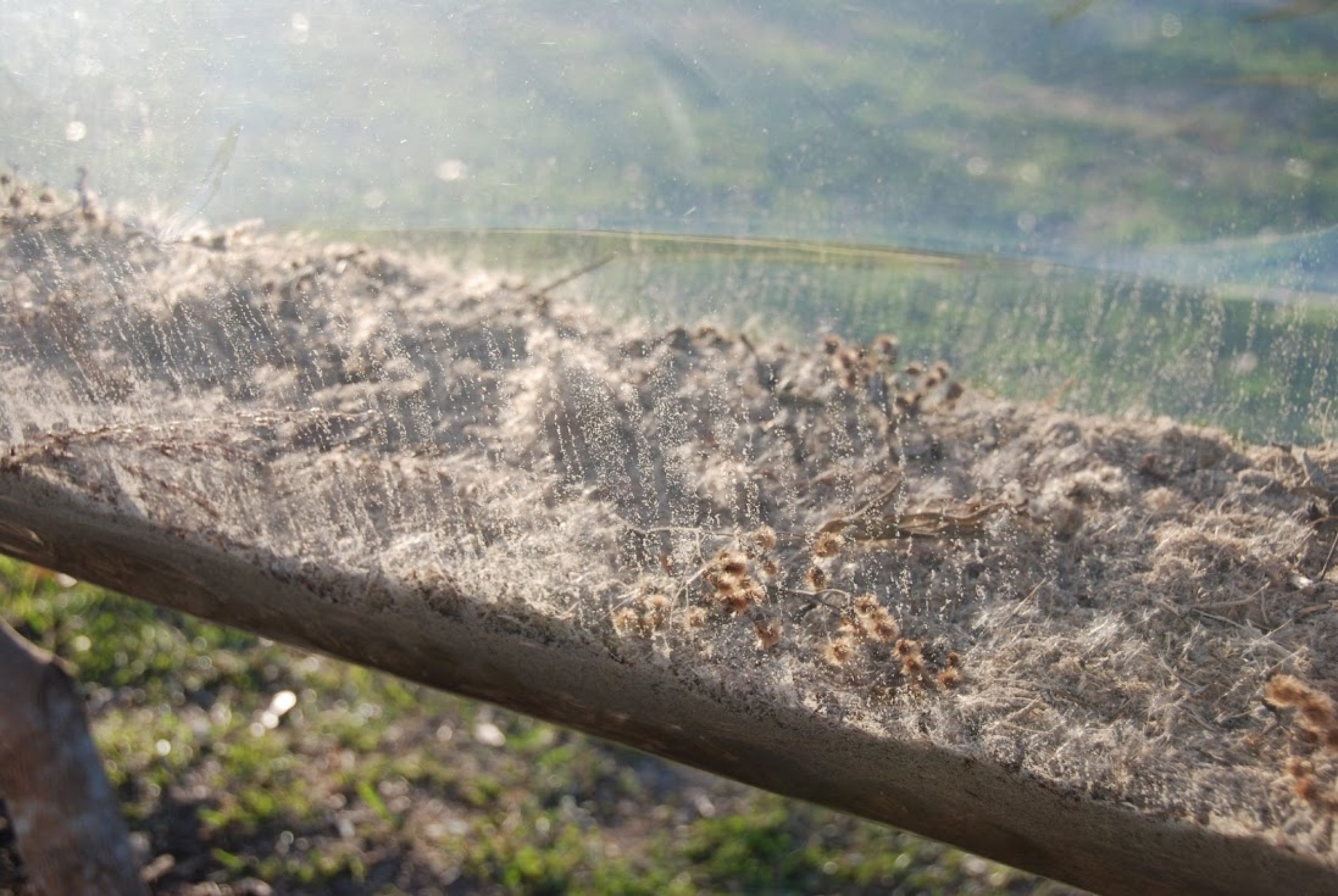 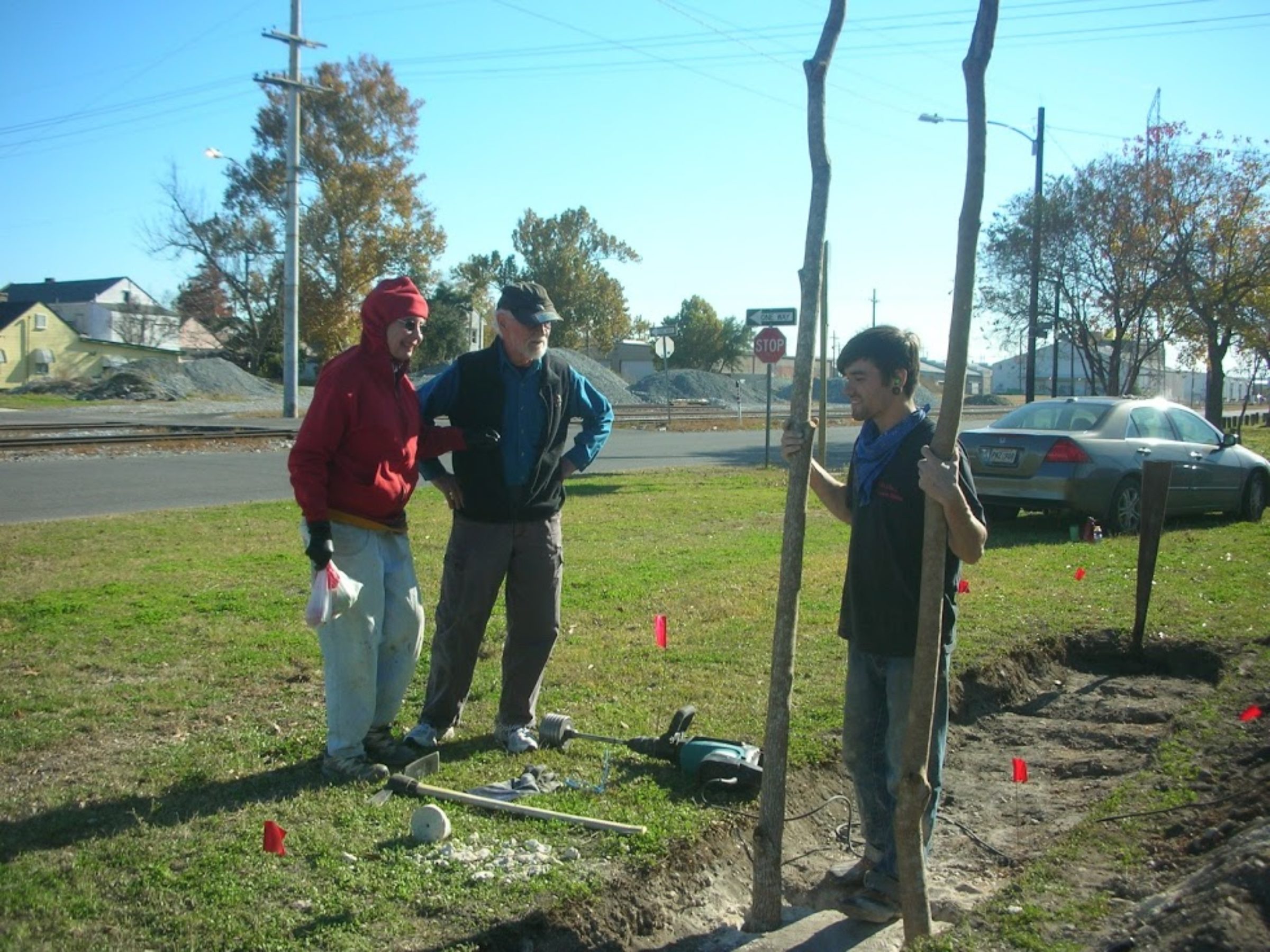 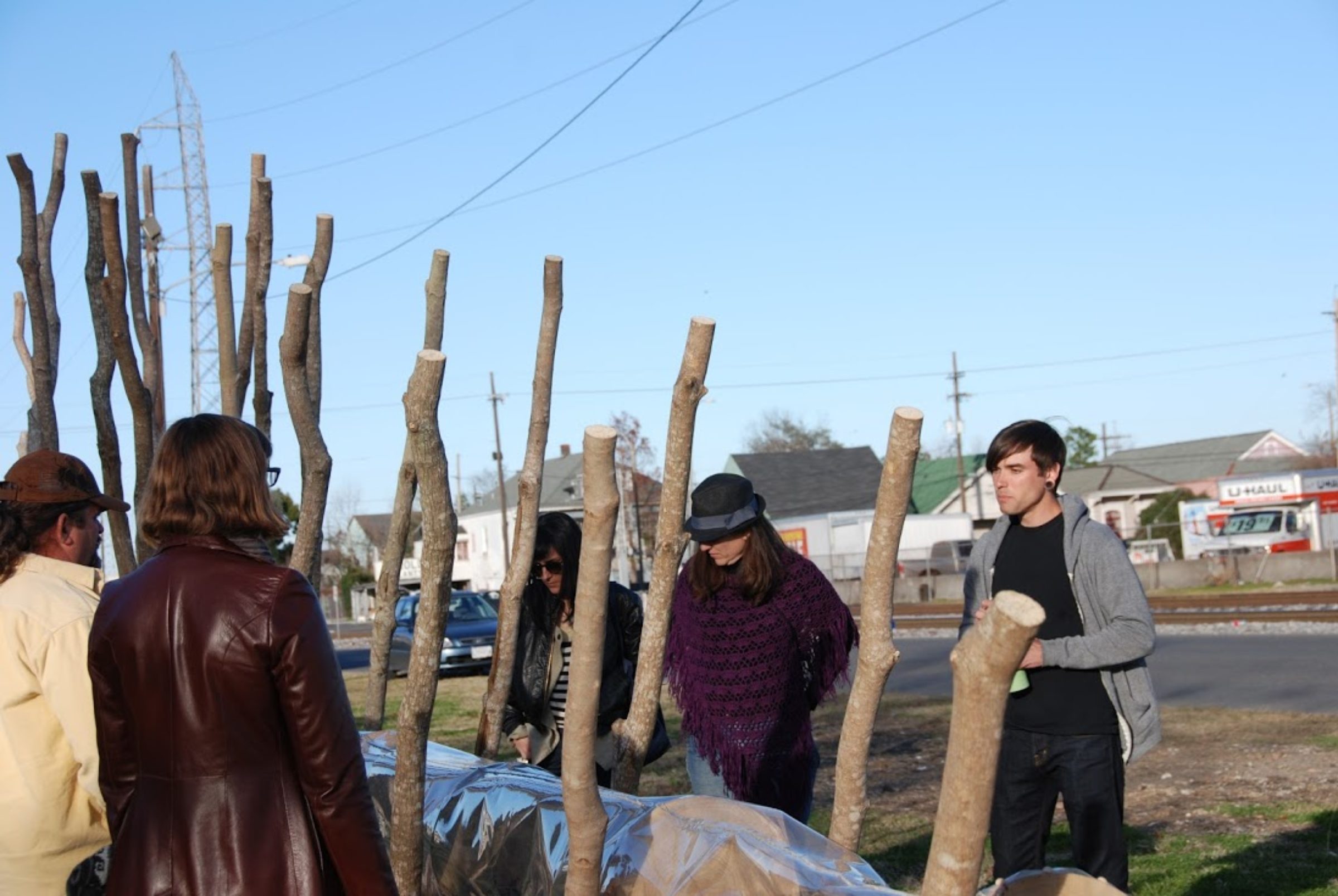 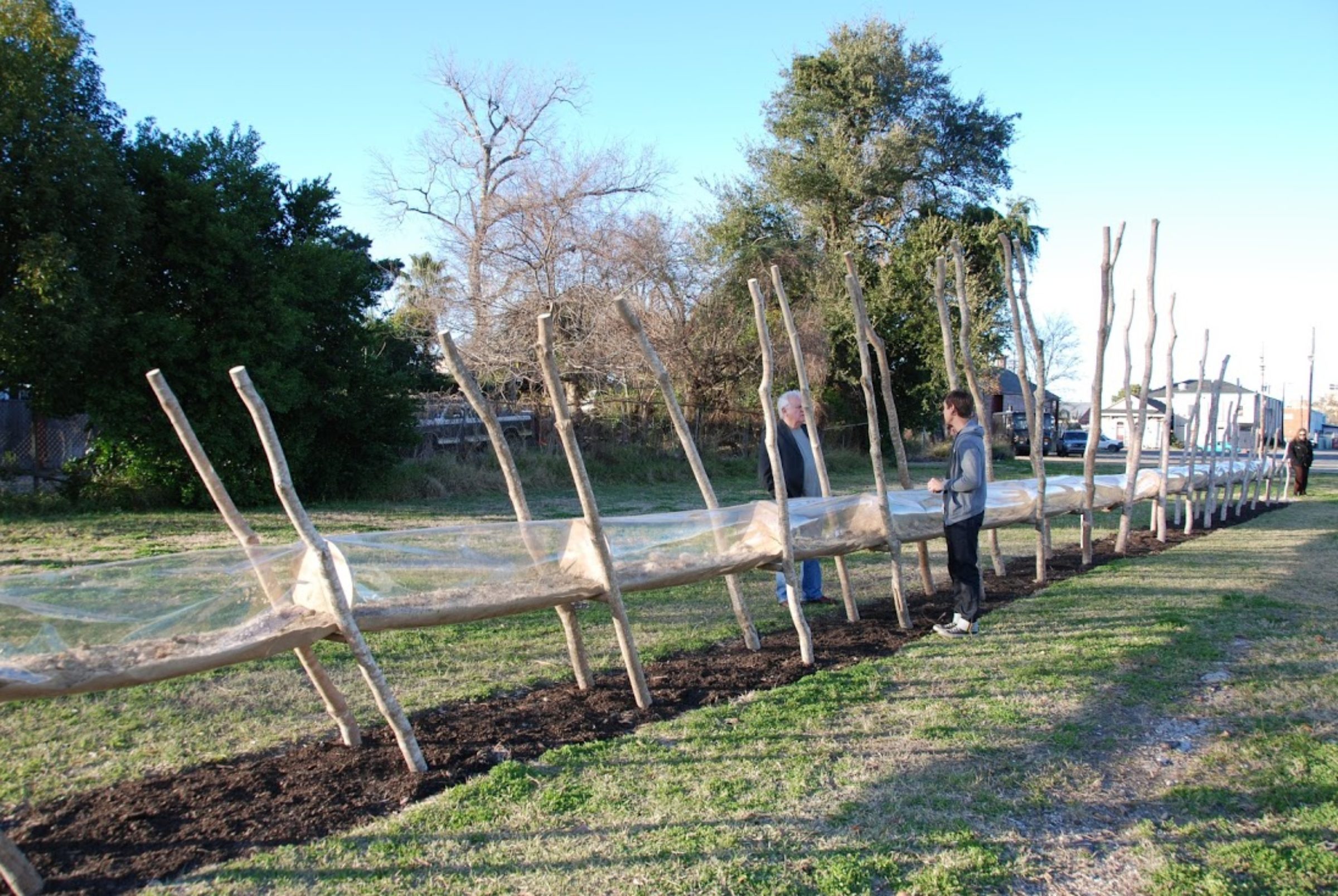 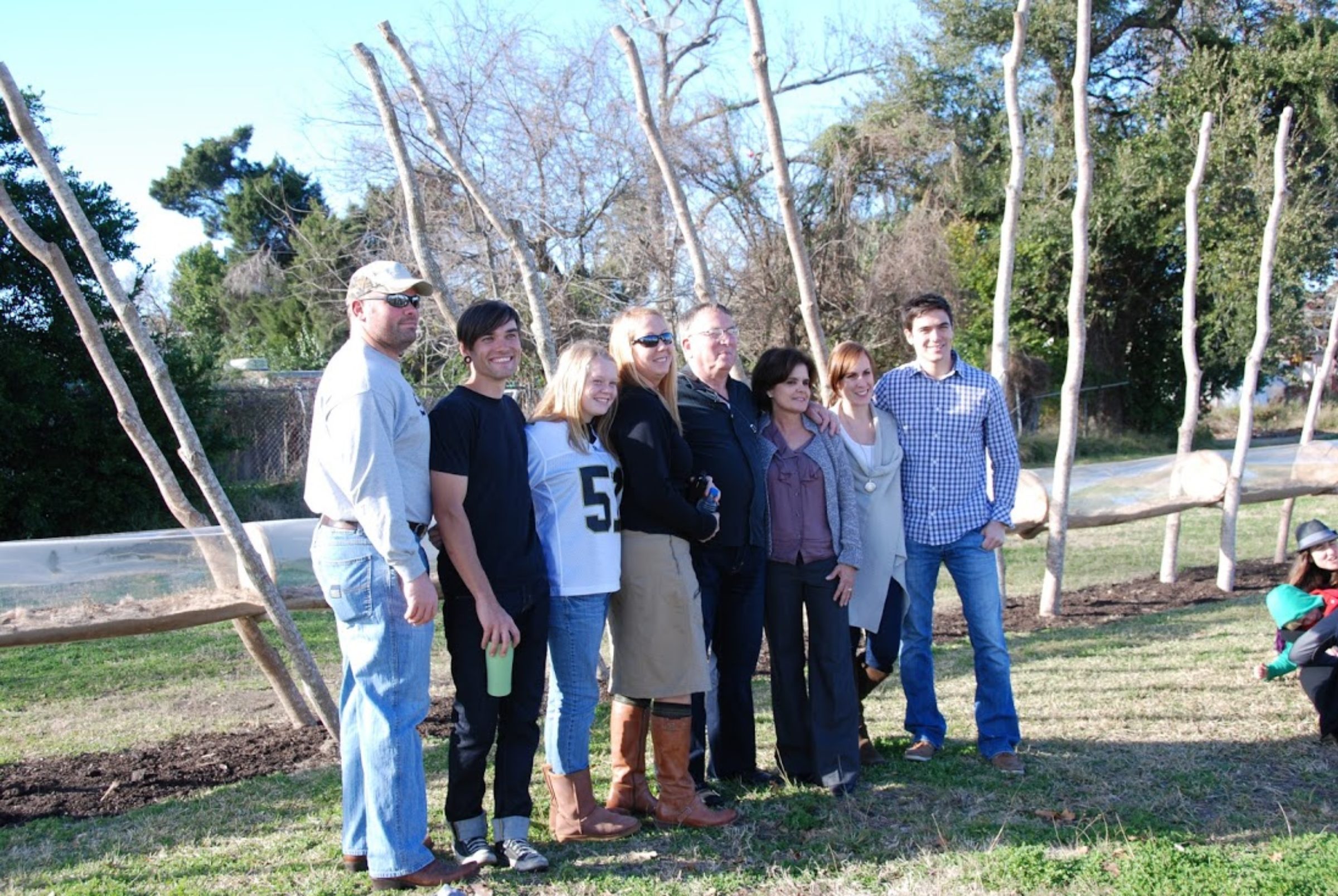 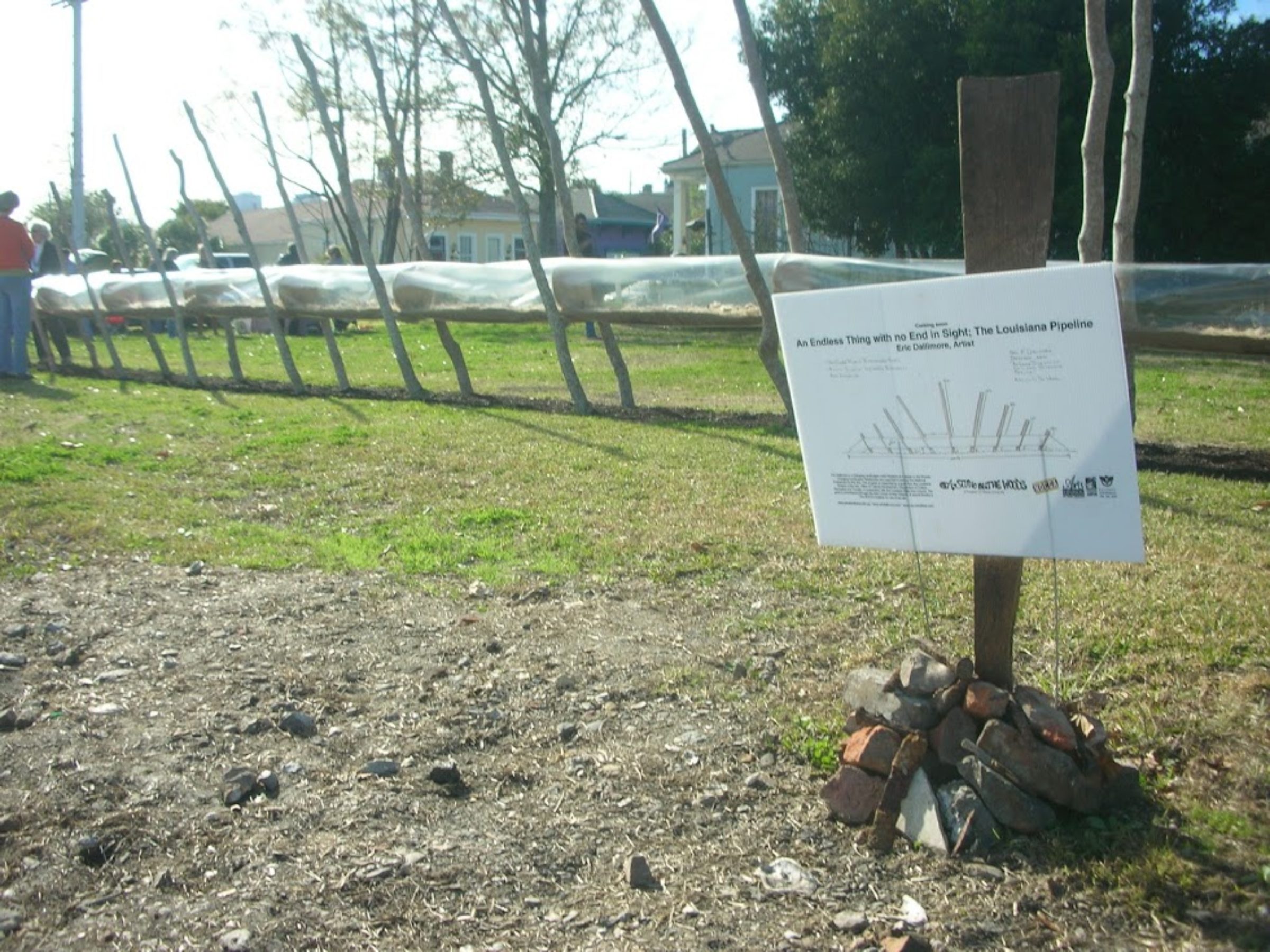 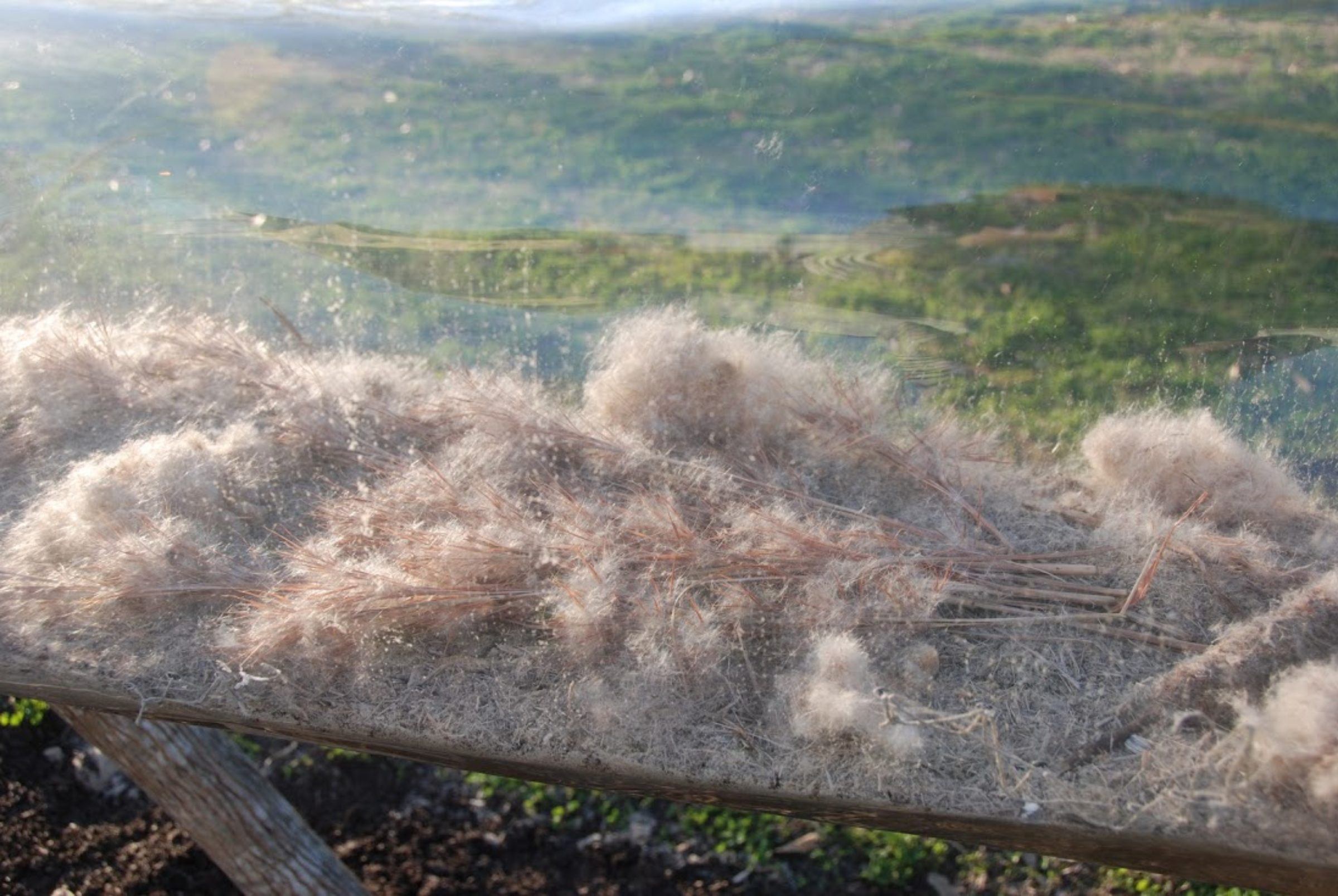 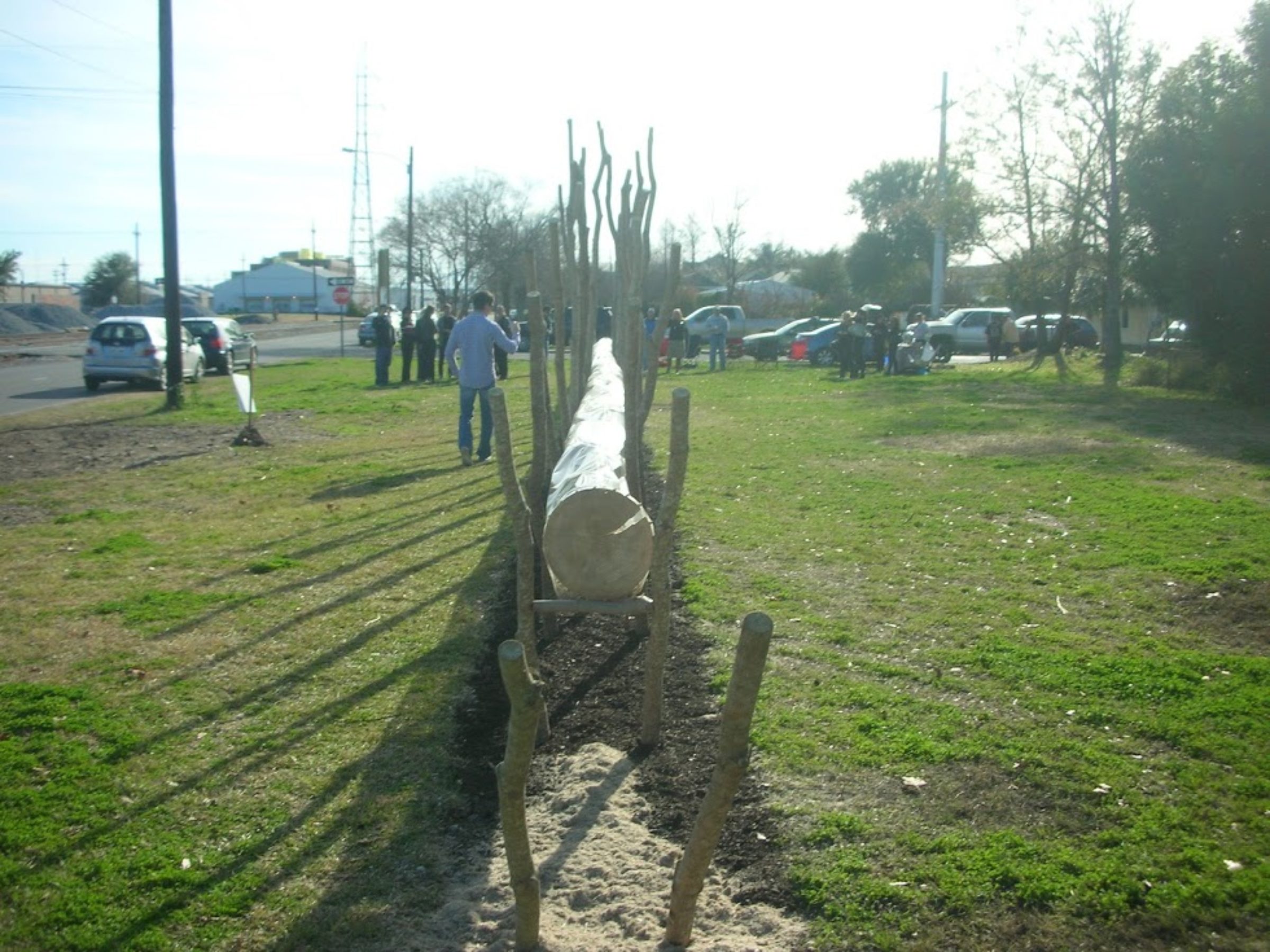 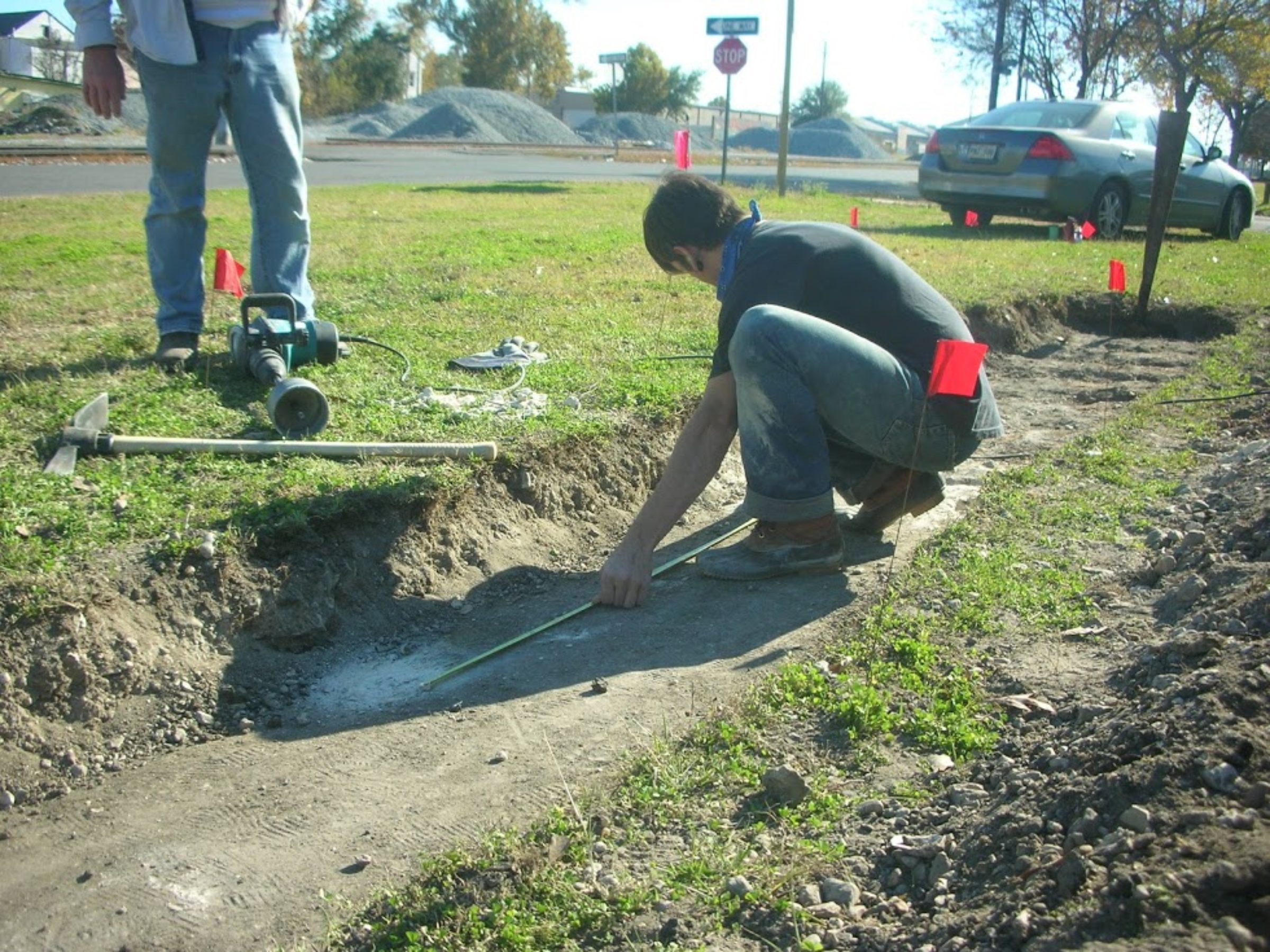