Growing in Lower Coast Algiers since 1969

A Studio in the Woods began as the homestead and studios of Lucianne and Joe Carmichael. For thirty years they created ceramics, wood and metal sculptures and furniture in their tranquil forest by the Mississippi River while Lucianne served as the innovative principal of McDonogh #15 elementary school in the French Quarter and Joe lobbied on behalf of public education in Baton Rouge. Motivated by a desire to preserve this endangered forest and utilize it as creative inspiration for artists, the Carmichaels frequently offered students, artists, educators and environmentalists opportunities to learn about the natural environment and its source of inspiration. From this activity grew more formal artists residencies and the need to support these residencies financially and institute them as a formal artists’ retreat.

The founders’ strong intention was for this endangered bottomland hardwood forest to provide education and inspiration for artists and students of all ages and be preserved in perpetuity. In order to ensure this the Carmichaels donated their homestead, studios and property to Tulane University in December 2004.

From our founders’ initial vision of protected wooded space for artists A Studio in the Woods has evolved in response to the key issues of our time. After Hurricane Katrina in 2005 we offered Restoration Residencies, providing support for displaced artists to return to New Orleans and restore their artistic practices. Subsequent themes have focused on our relationship to land and water and have facilitated conversations between artists and faculty/researchers on these themes. Our 2015-17 series, Flint and Steel, sought to formalize this synergy and forge true collaborations by pairing artists with invested academic partners on a broad range of topics. Launched in 2017, Adaptations Residencies focus once again on pressing environmental issues. 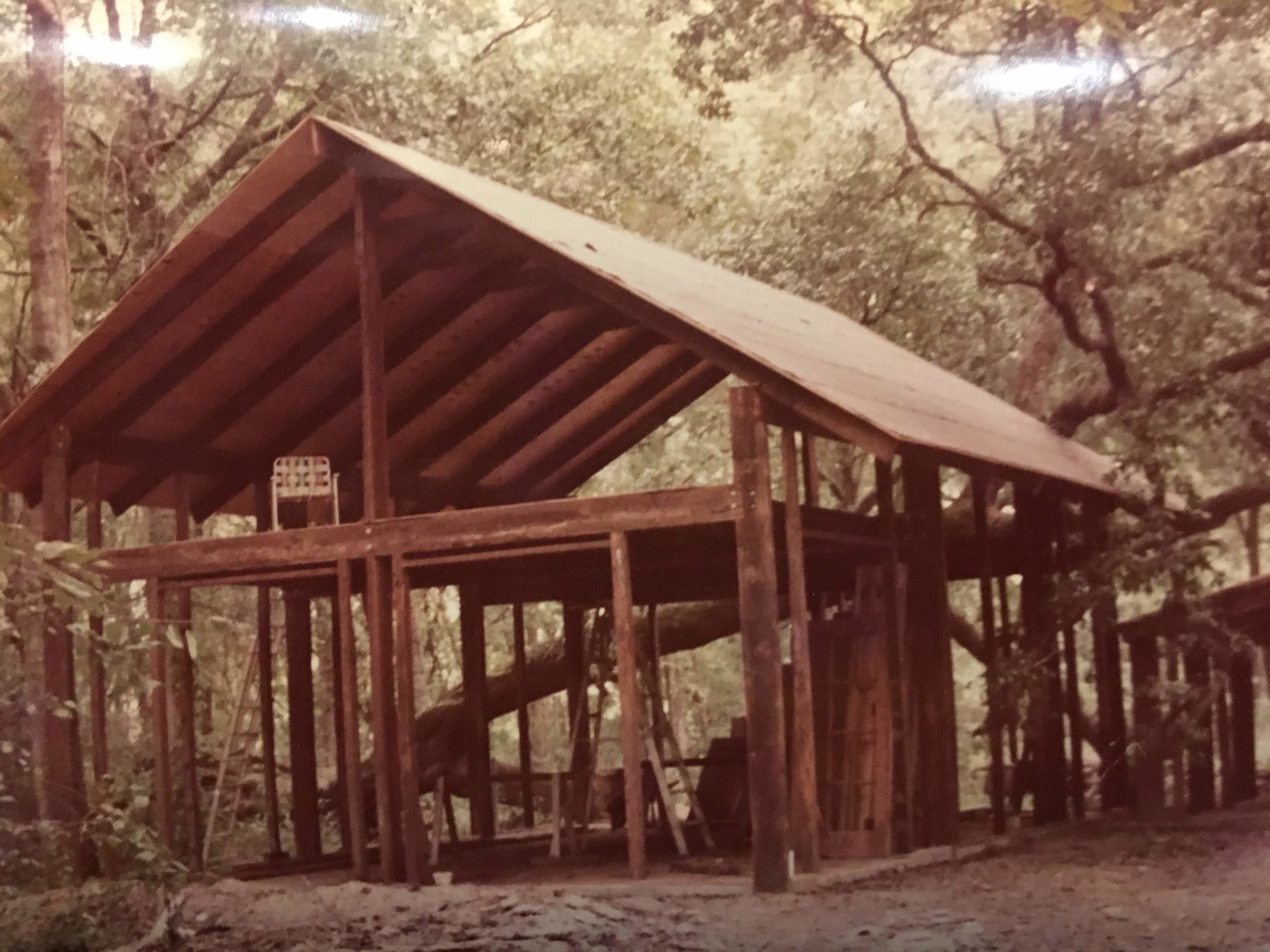 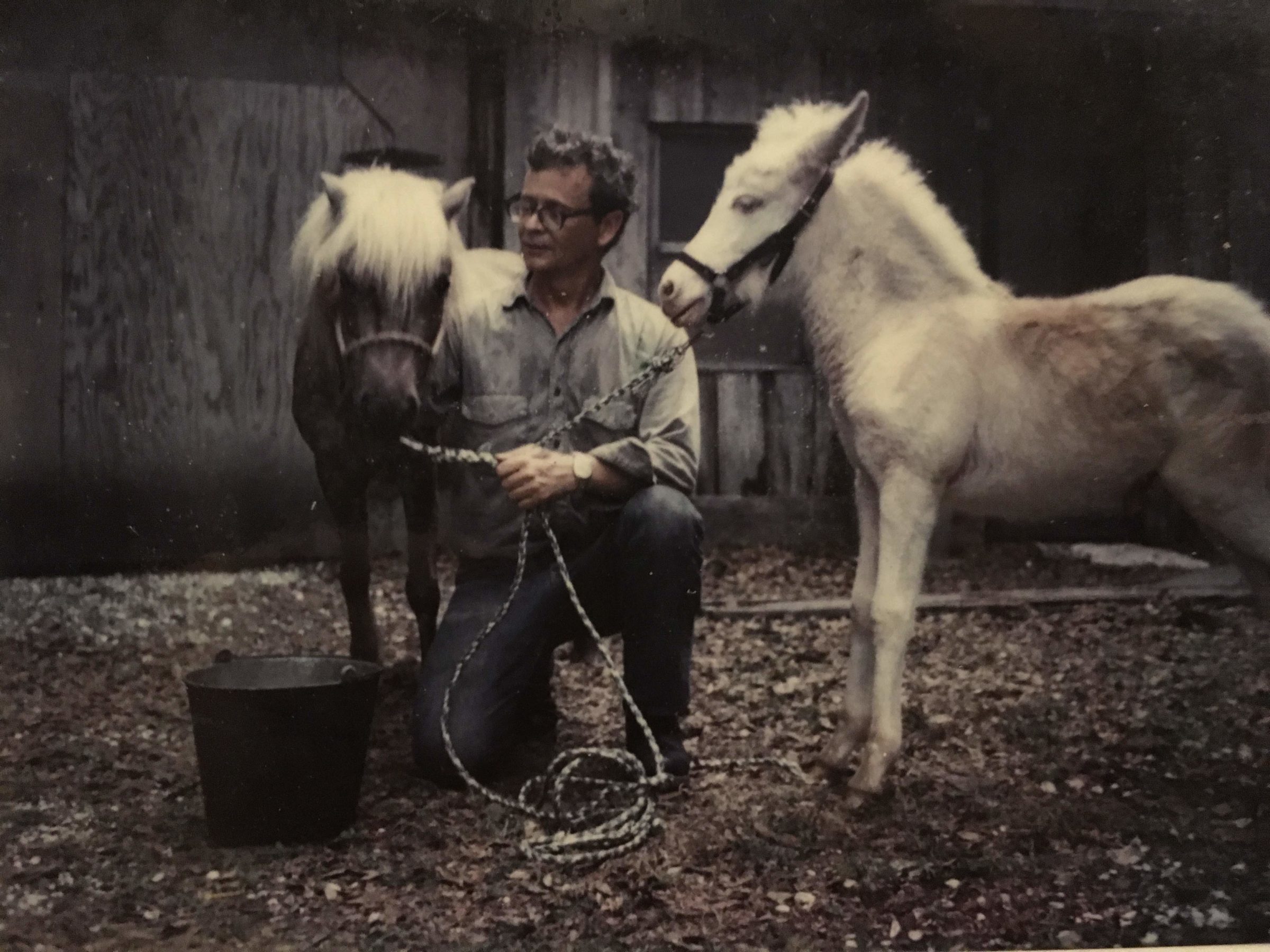 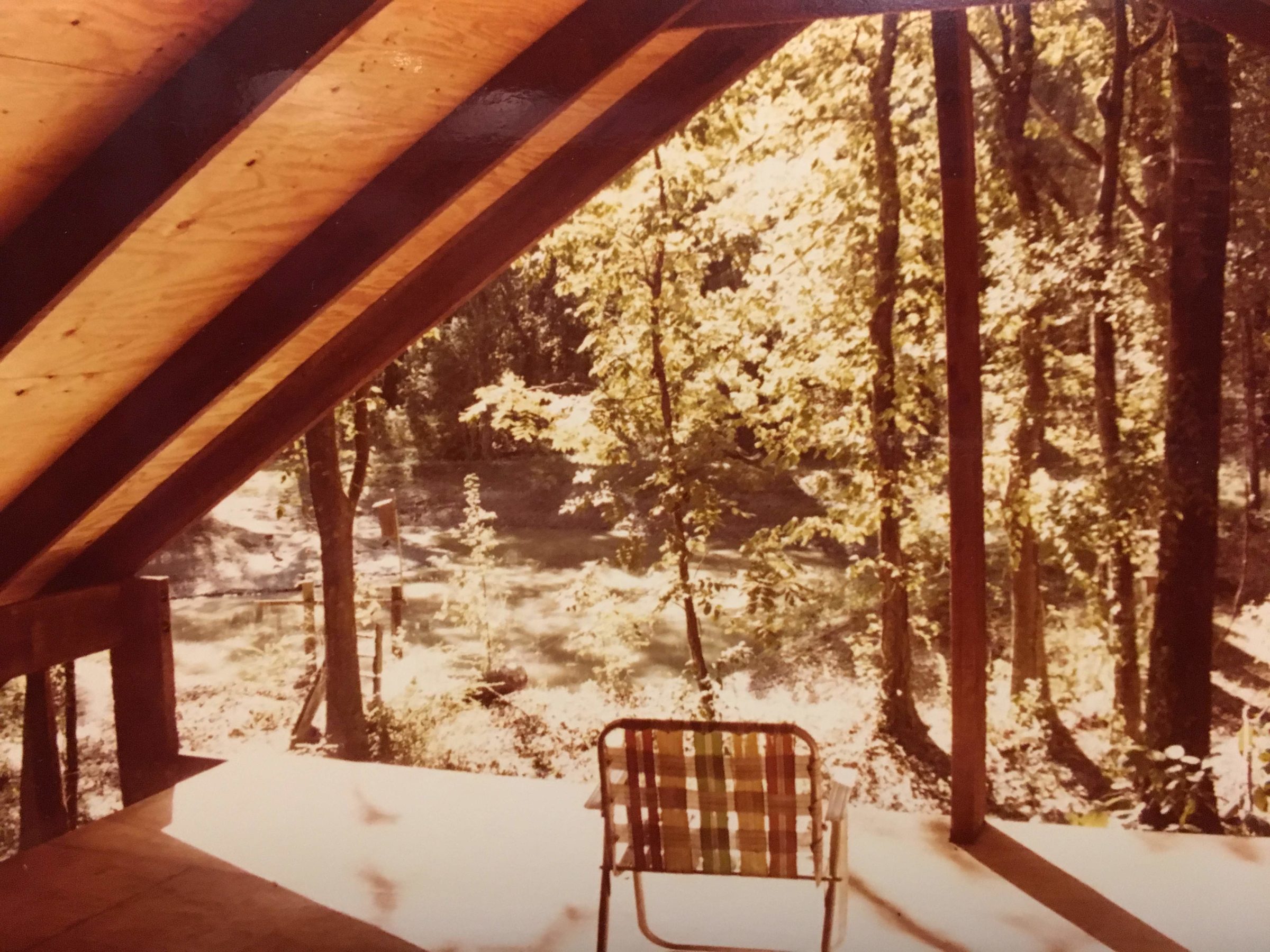 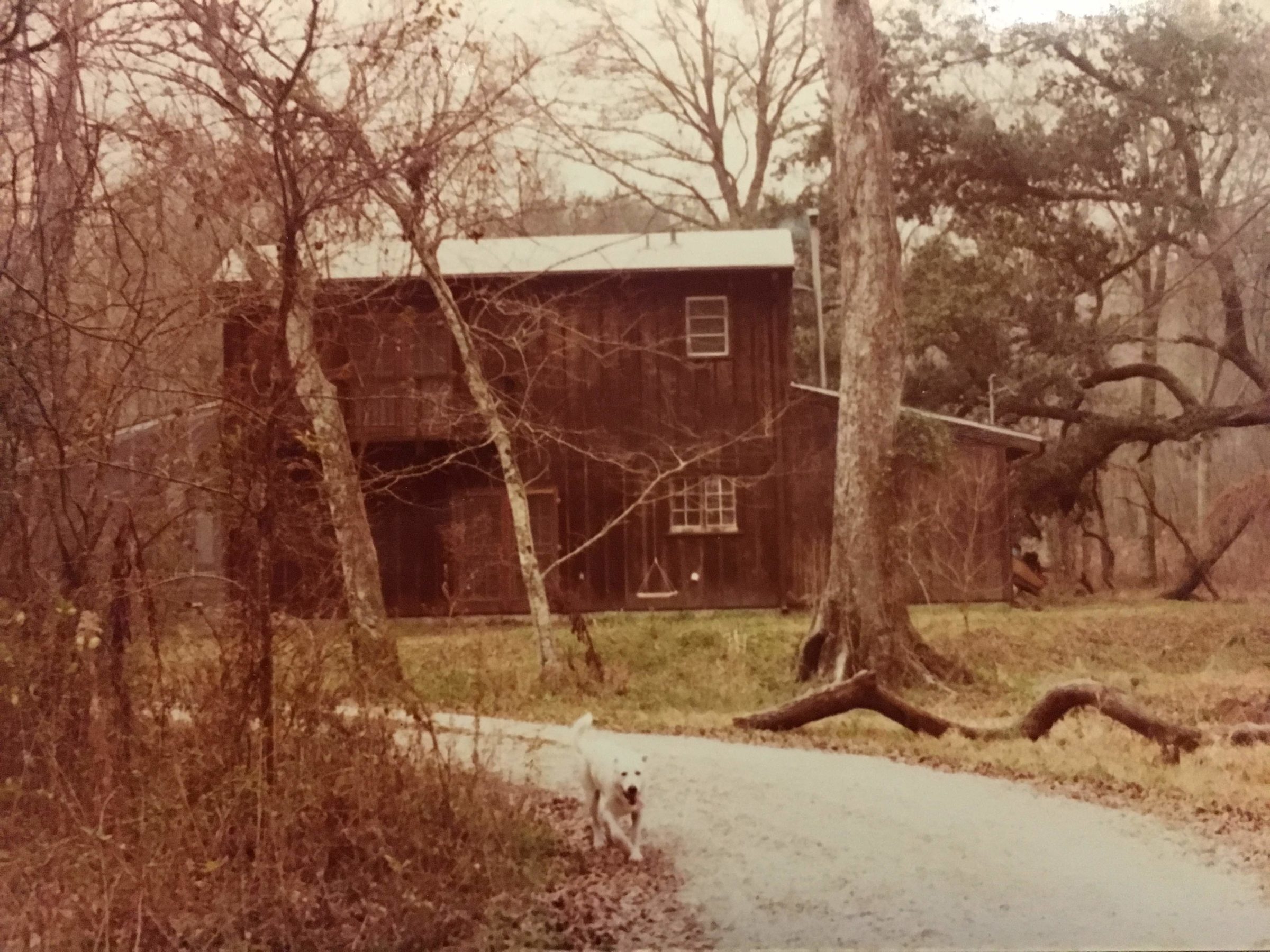 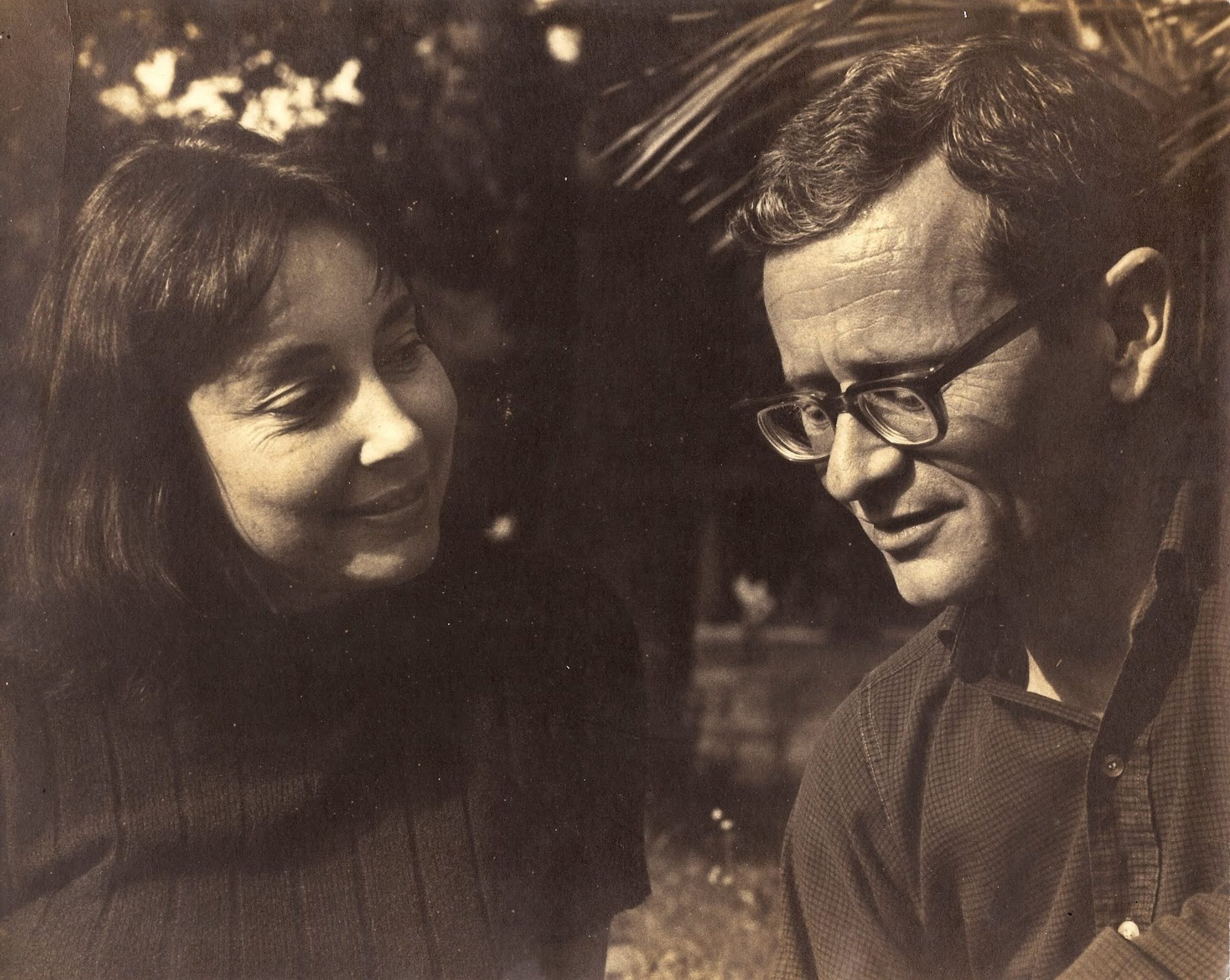 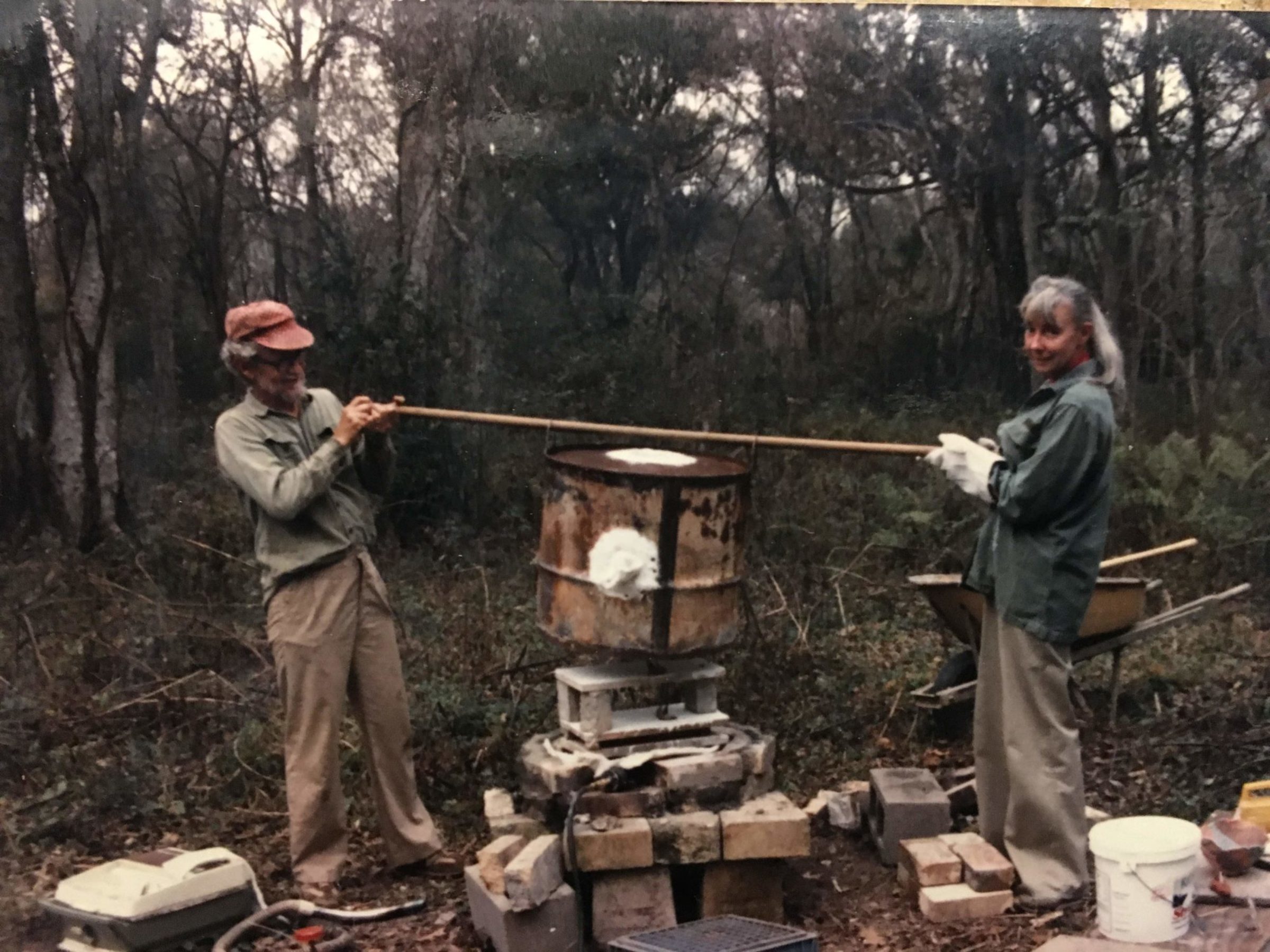 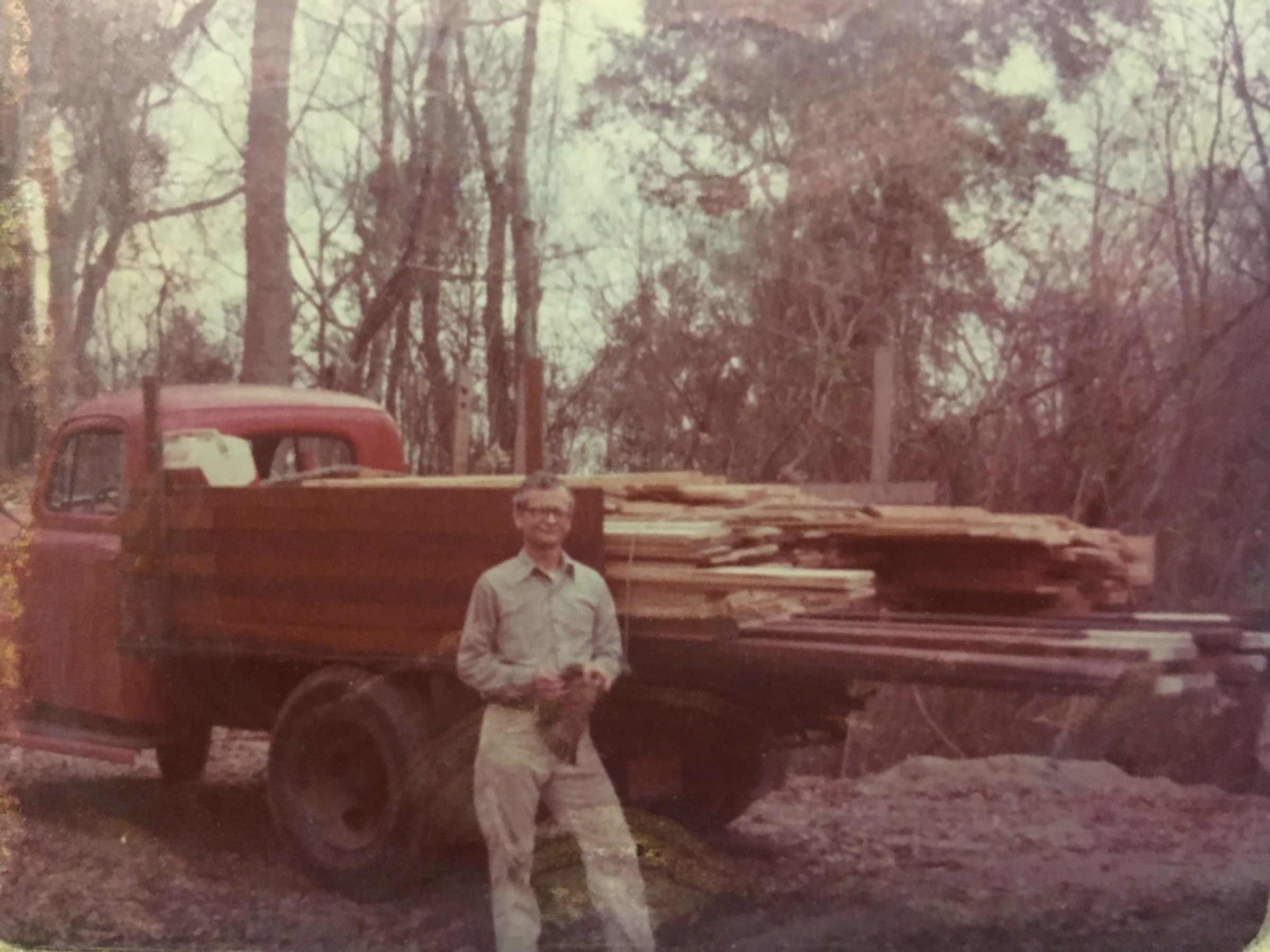 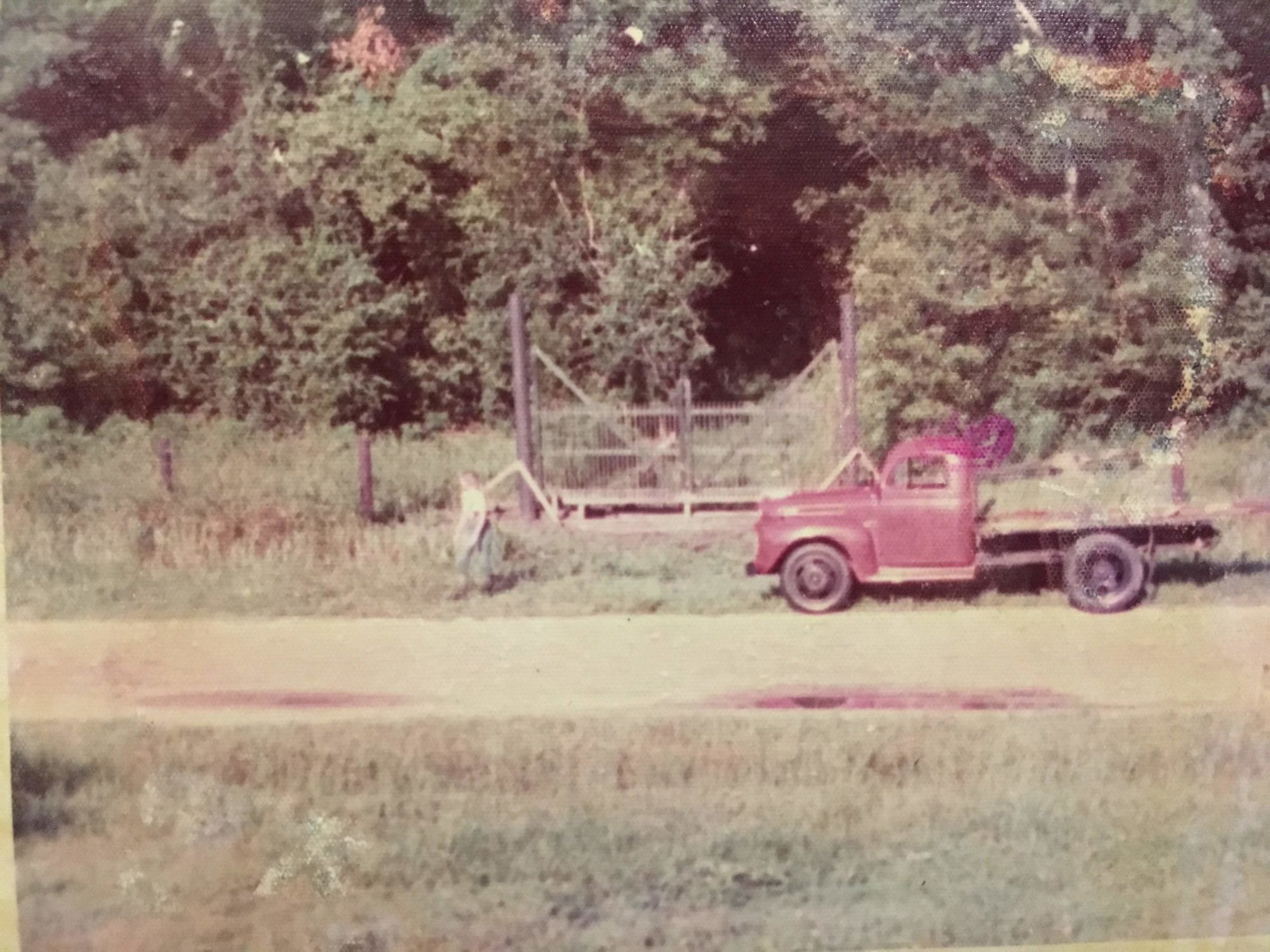 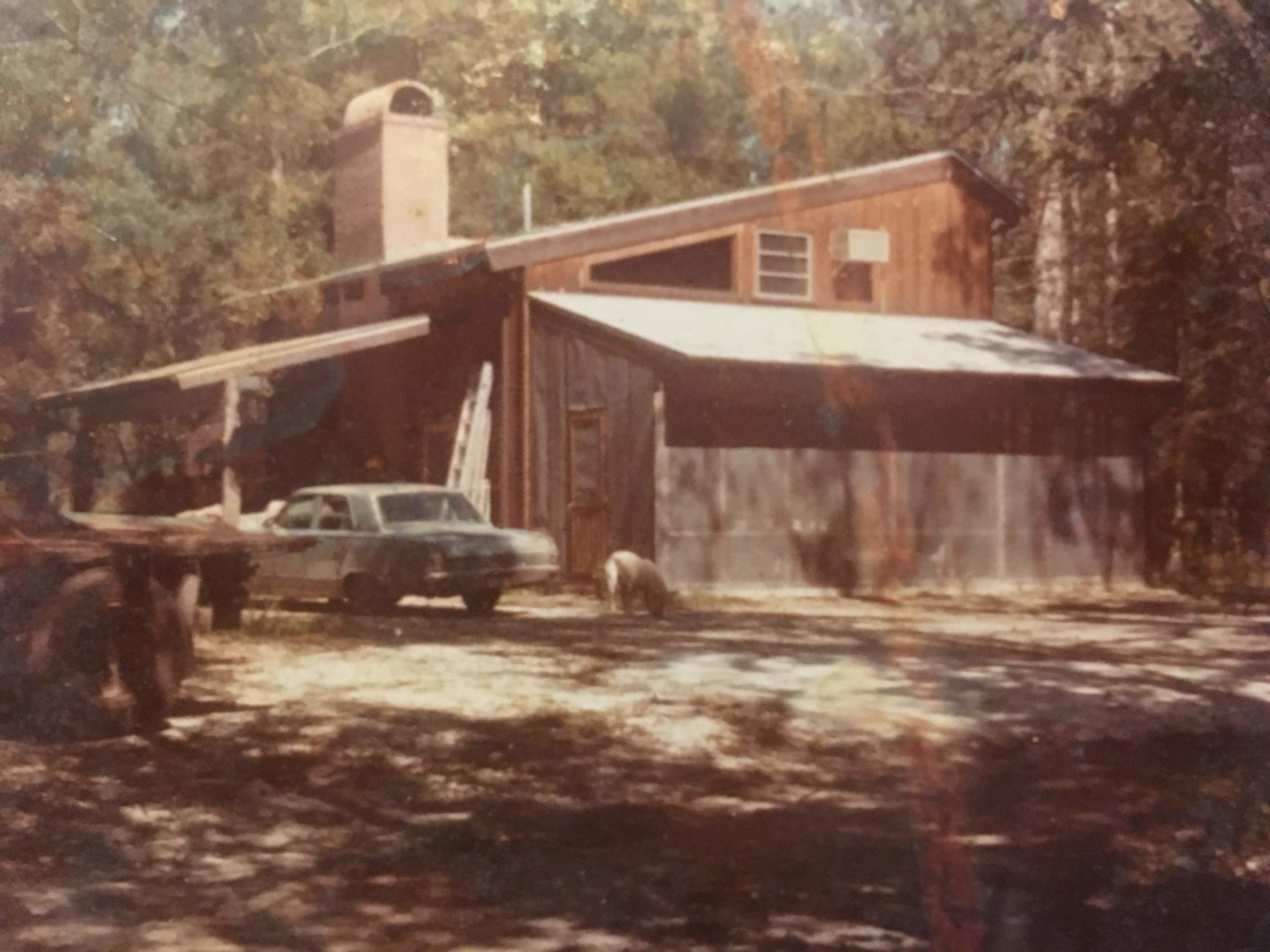 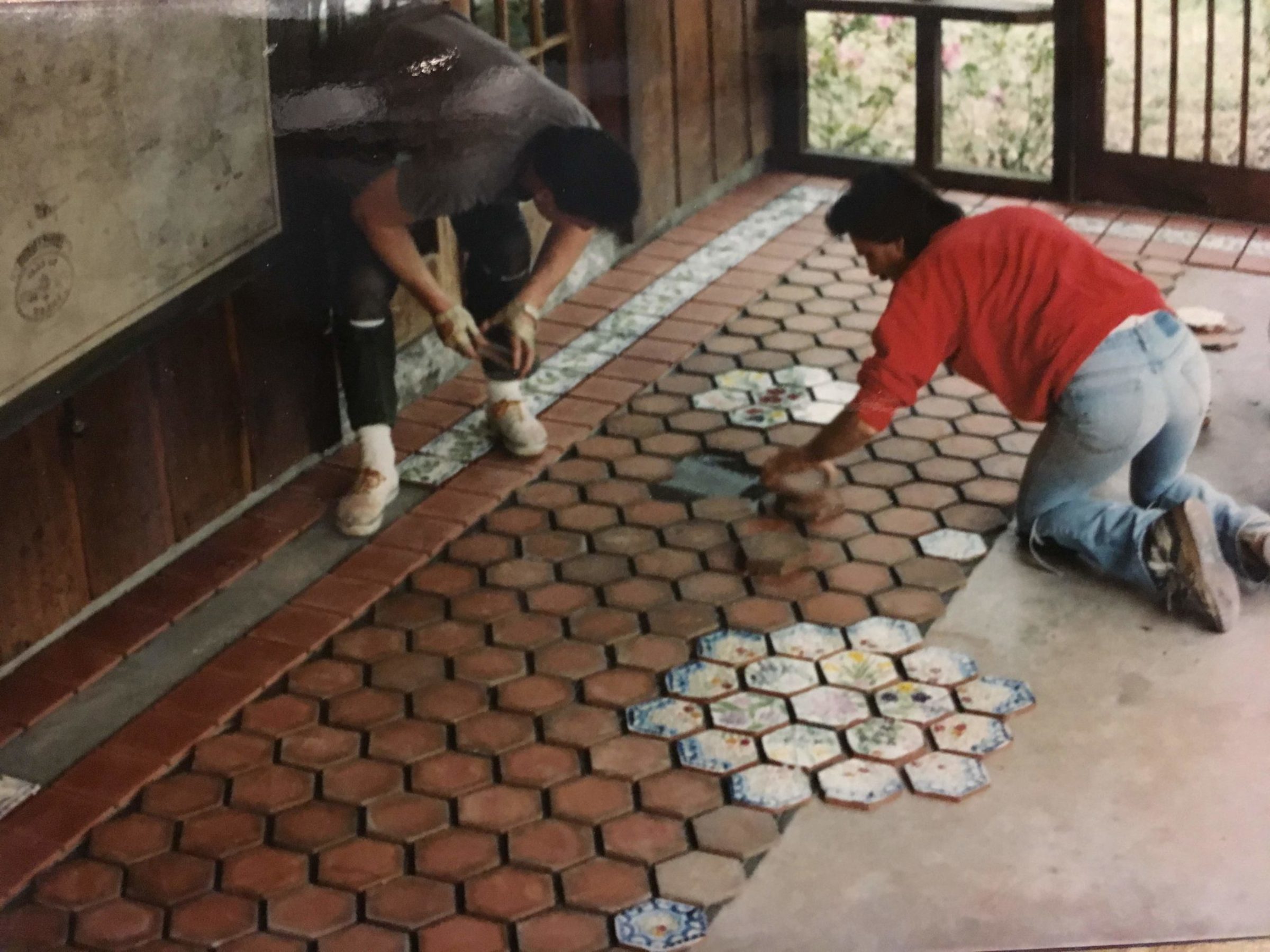 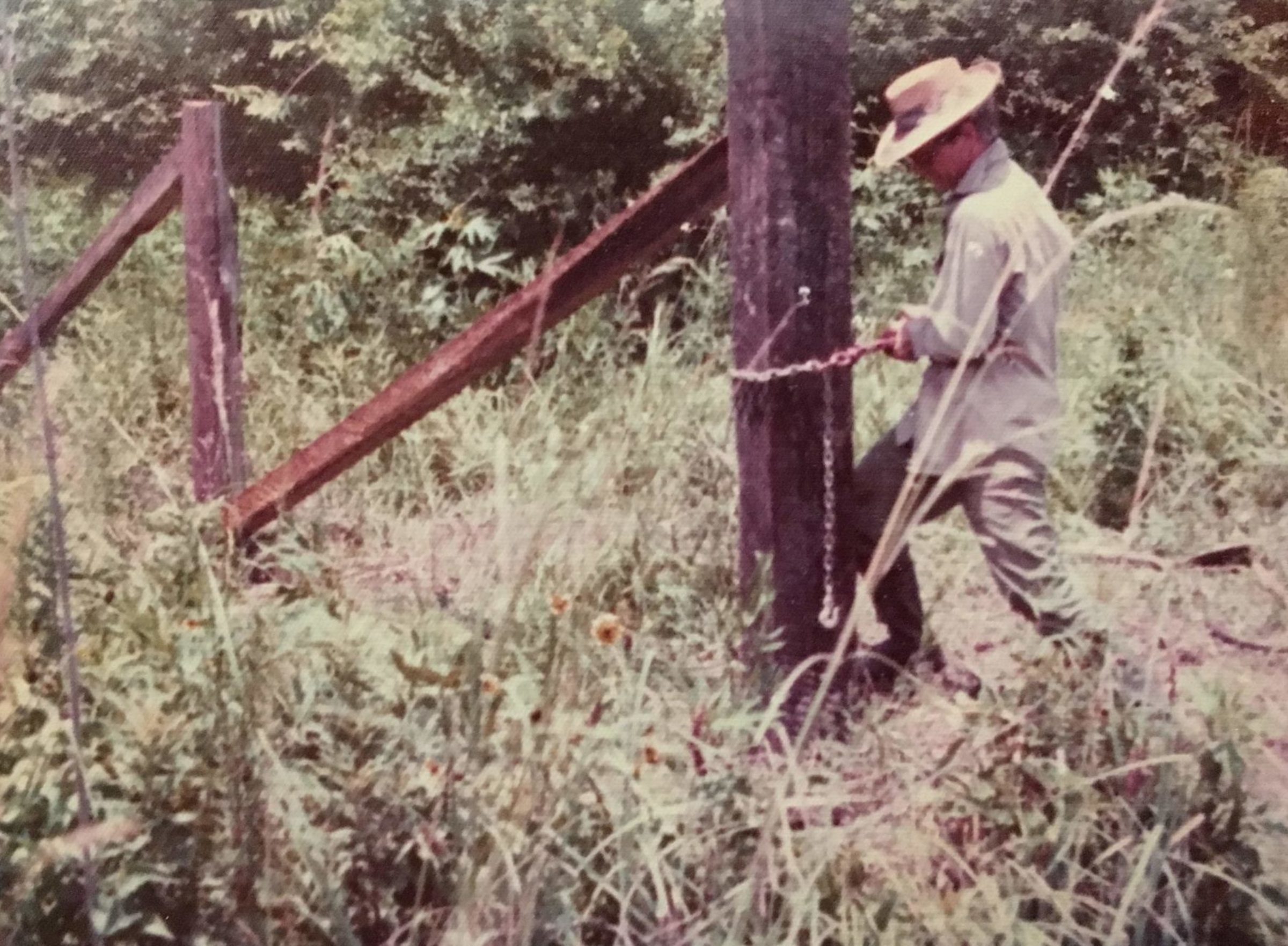 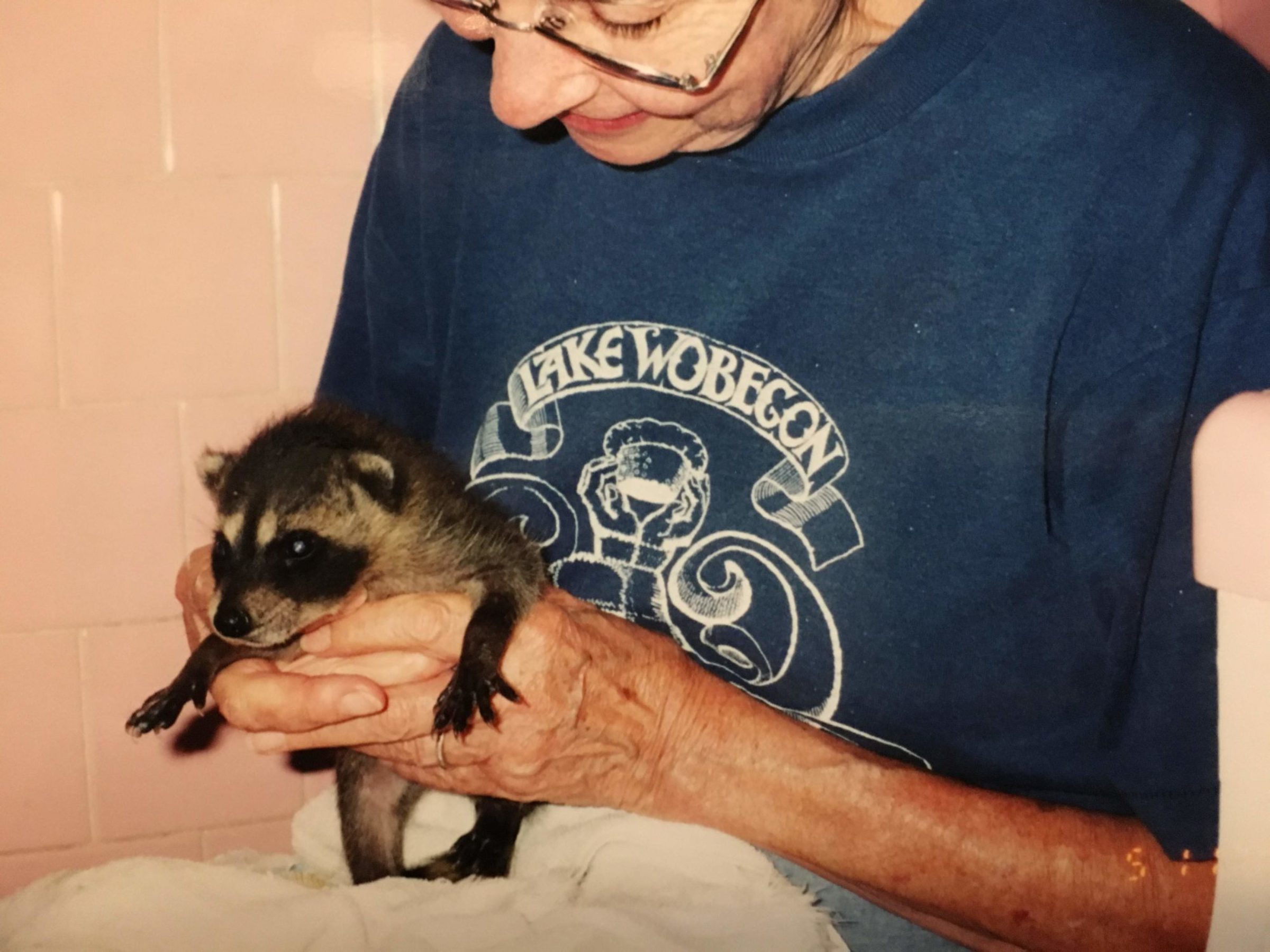 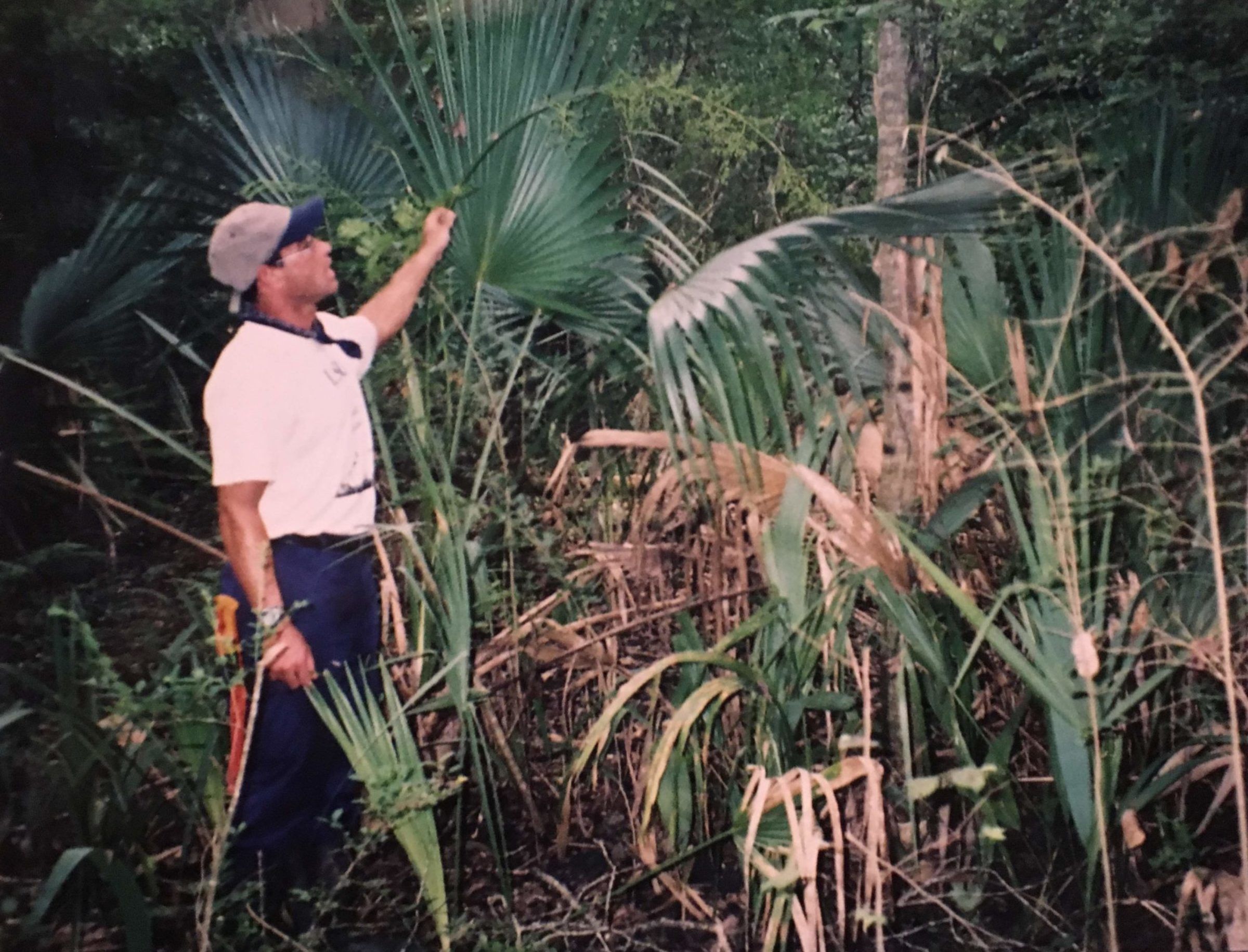 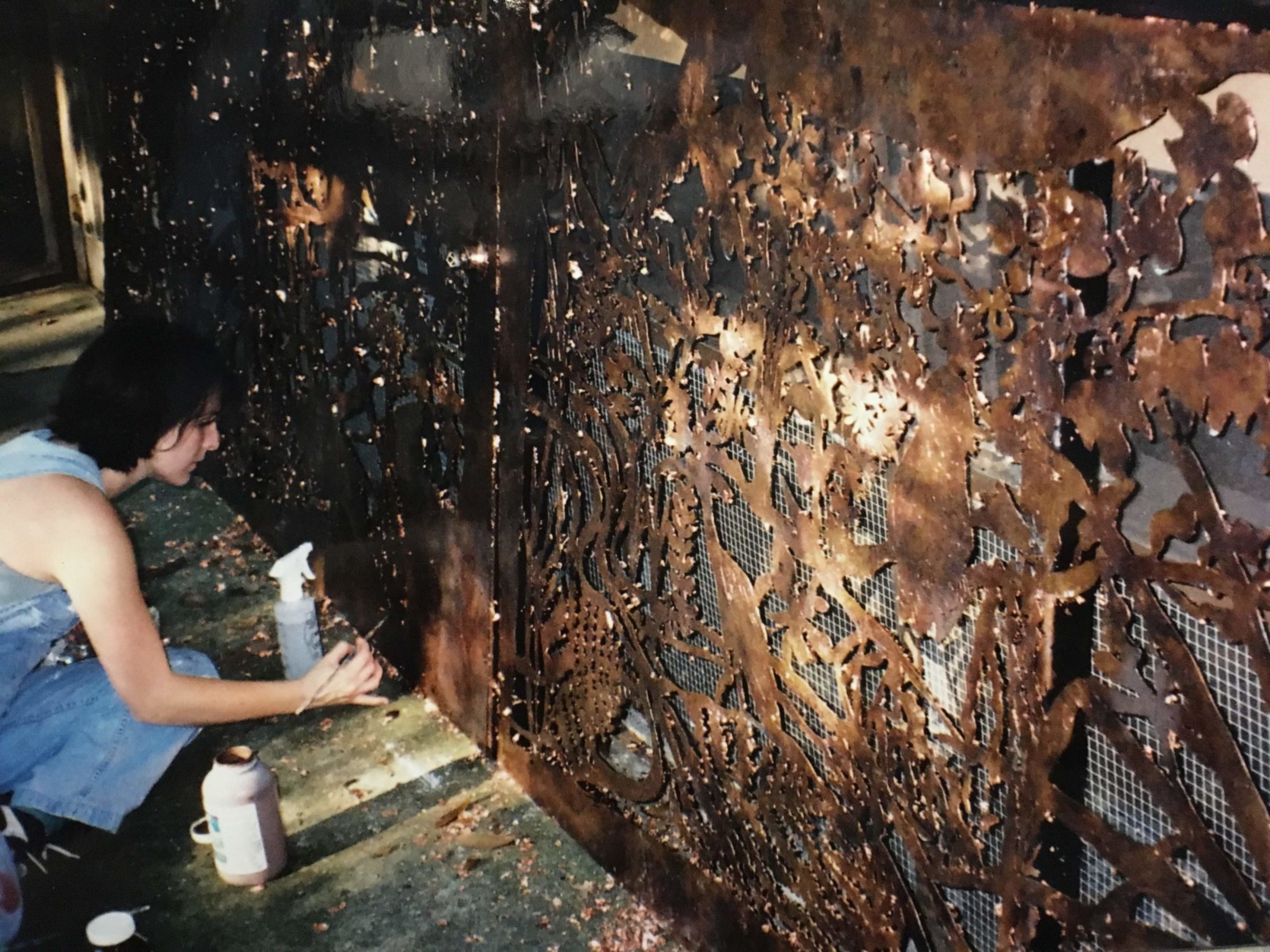