Esther Solondz designed and installed The Bee Palace, a beautiful sculpture that also functions as a nesting site for wild solitary bee pollinators at Audubon Zoo. Faculty partner and Director of the New Orleans Mosquito Board Claudia Riegel provided information about bee behavior and habitat. Through the dozens of volunteers that assisted in its fabrication and the piece’s permanent installation at the Zoo, the project serves as an educational tool to communities about dwindling bee populations worldwide.

Esther Solondz is a visual artist who lives and works in Providence, Rhode Island. She received her MFA from Rhode Island School of Design, where she was also on the part-time faculty for many years. Esther has been the recipient of several grants and awards, including three Rhode Island Arts Council fellowships and a New England Foundation for the Arts/National Endowment for the Arts fellowship. For many years Esther has been working with ordinary materials such as salt, water, soap, and rust to create work that transforms over time.

“I was struck by how few people were aware of the existence of wild solitary bees.  Proportionally they make up such a huge segment of the bee kingdom and the broader public is unaware of the integral role they play in pollination.  By building the Bee Palace I hoped to encourage the local bee populations to nest and pollinate in the areas around the sculpture.  By situating it in a public space, I also hoped to increase people’s awareness and perhaps encourage them to create their own nesting boxes and habitats at home.” – Esther Solondz

“Esther Solondz has a history of creating sculptures that complement nature and The Bee Palace provides awareness and tells the importance of solitary bees in the environment, providing thousands of hollow stems for the bees to inhabit.  These bees are incredibly important pollinators and are important for a healthy environment. Esther was able to create a piece of art with an important function for New Orleans.” – Claudia Riegel 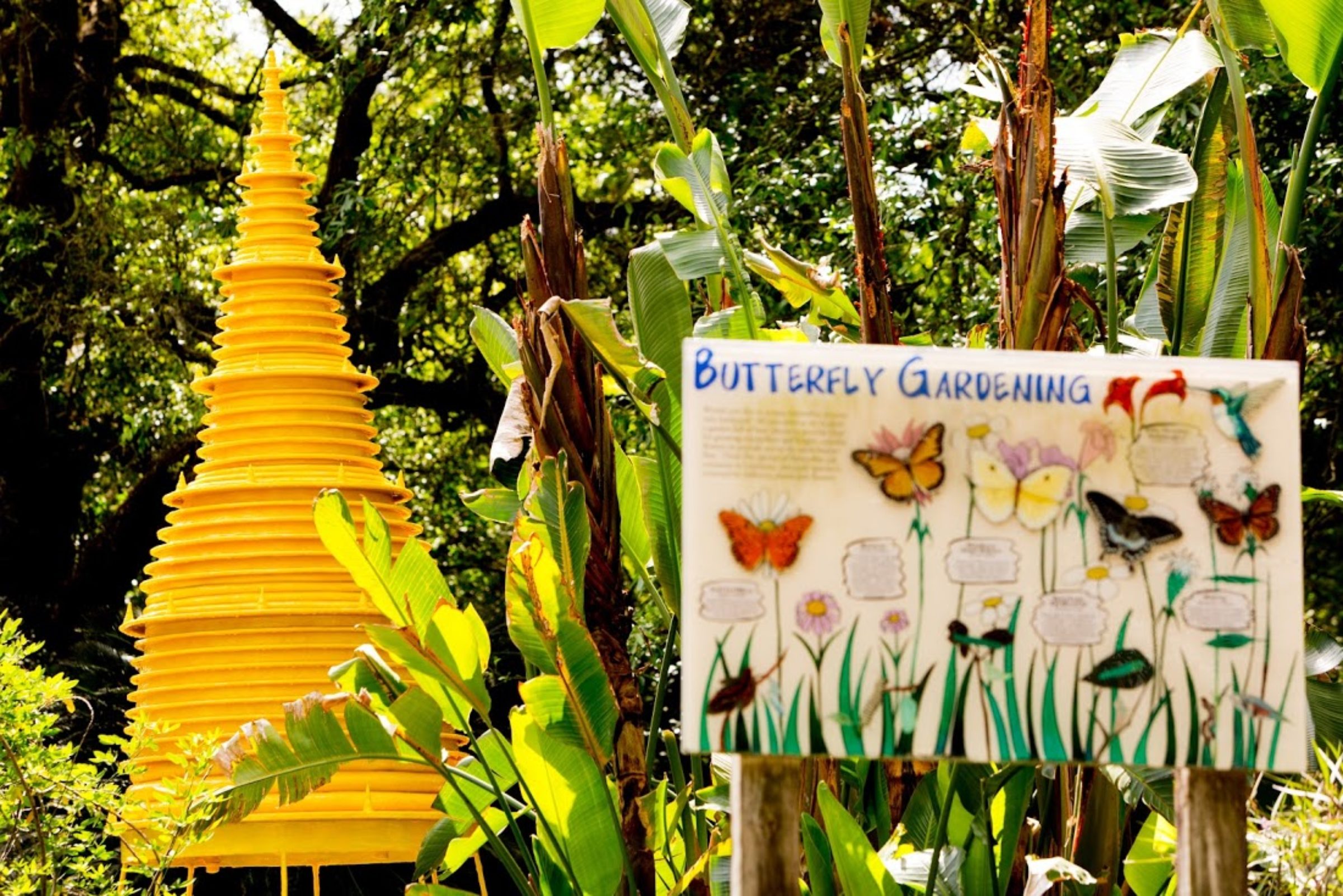 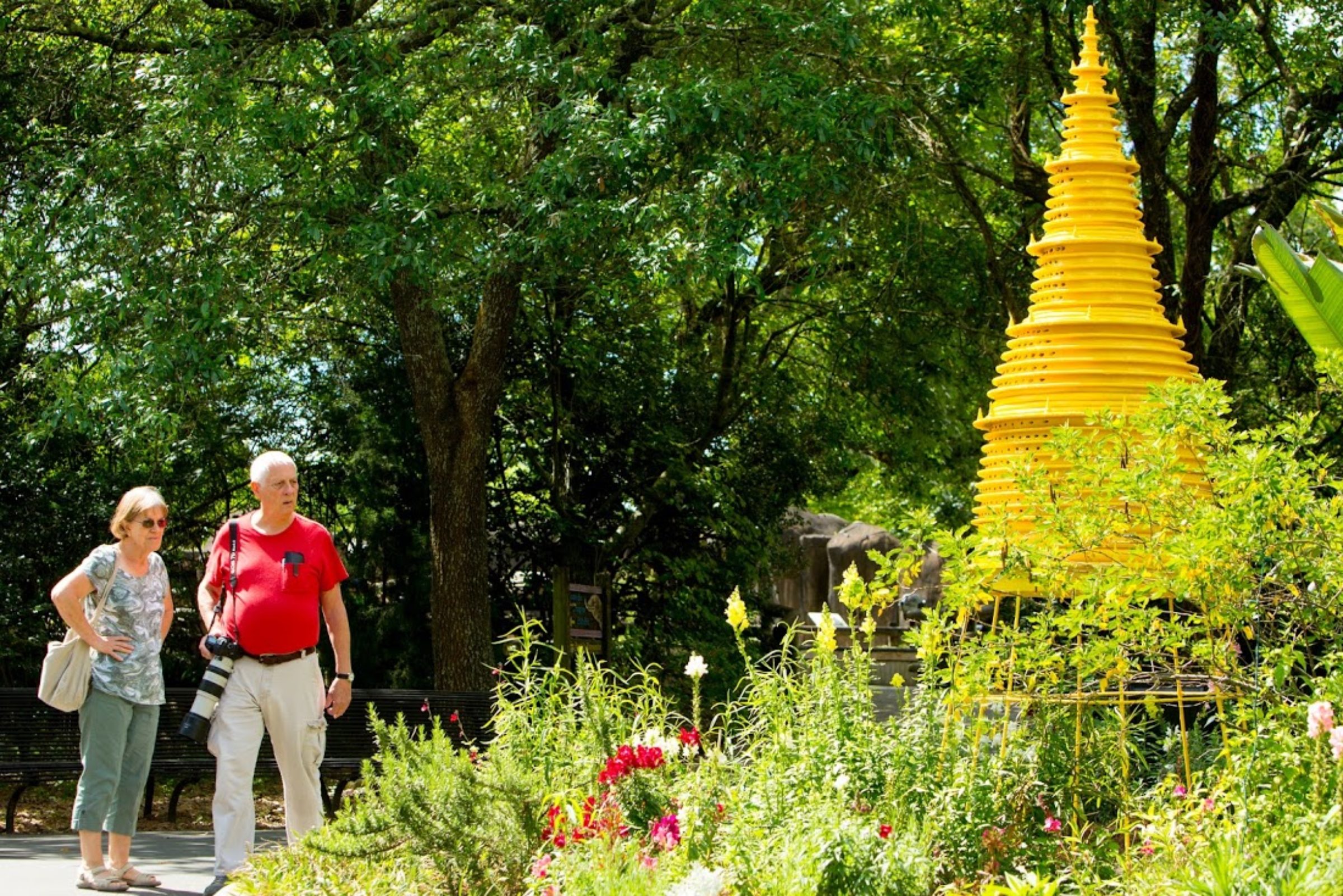 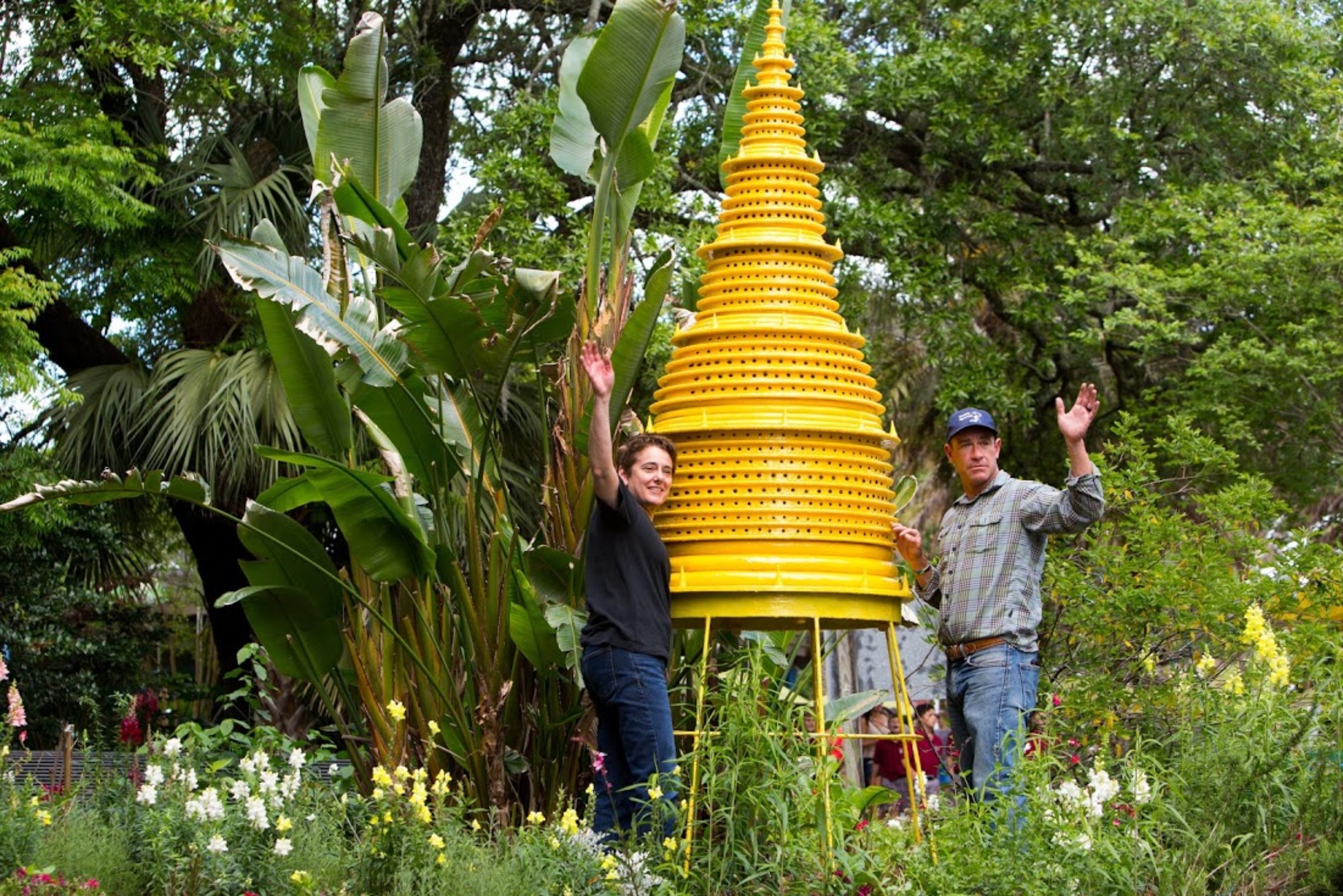 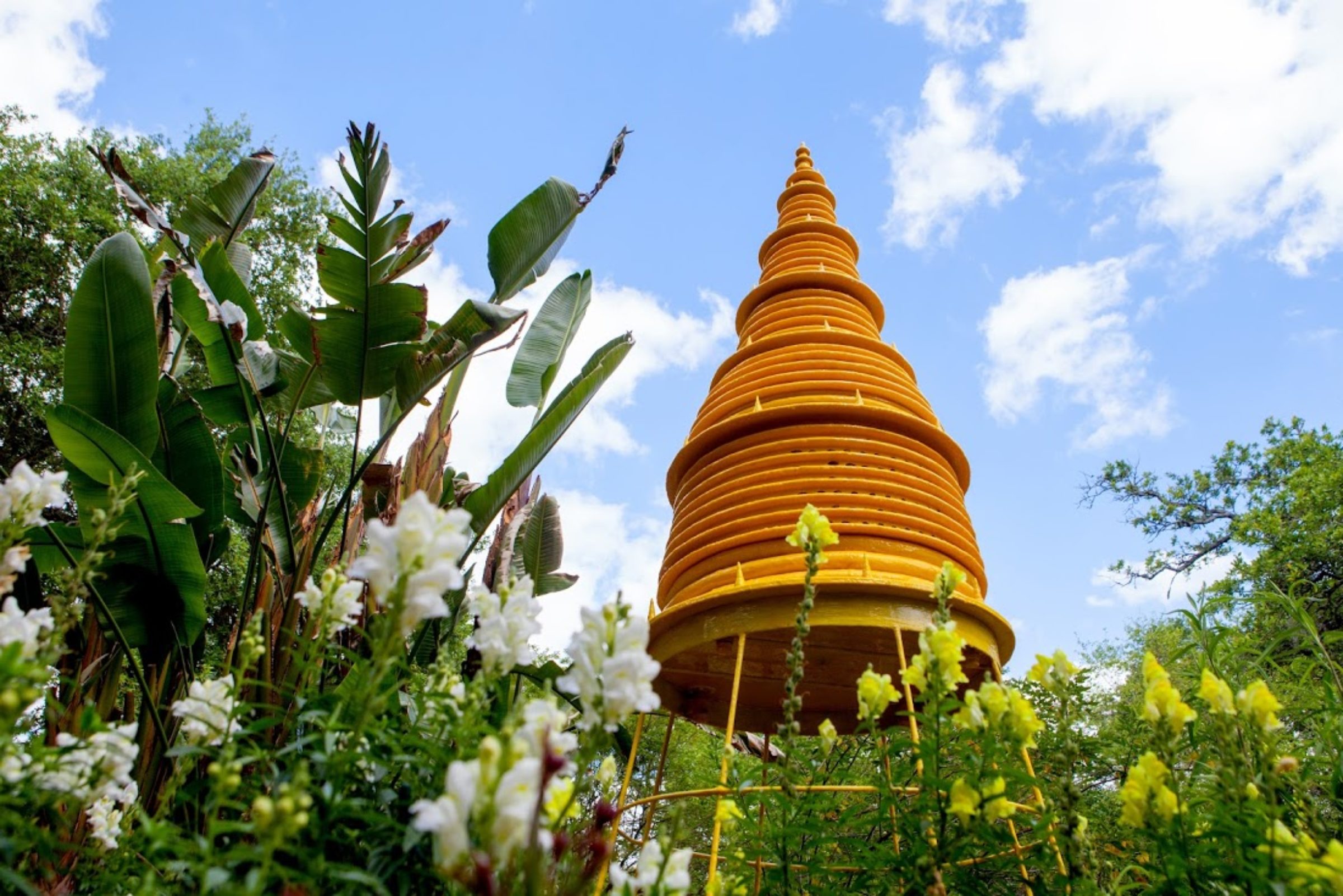 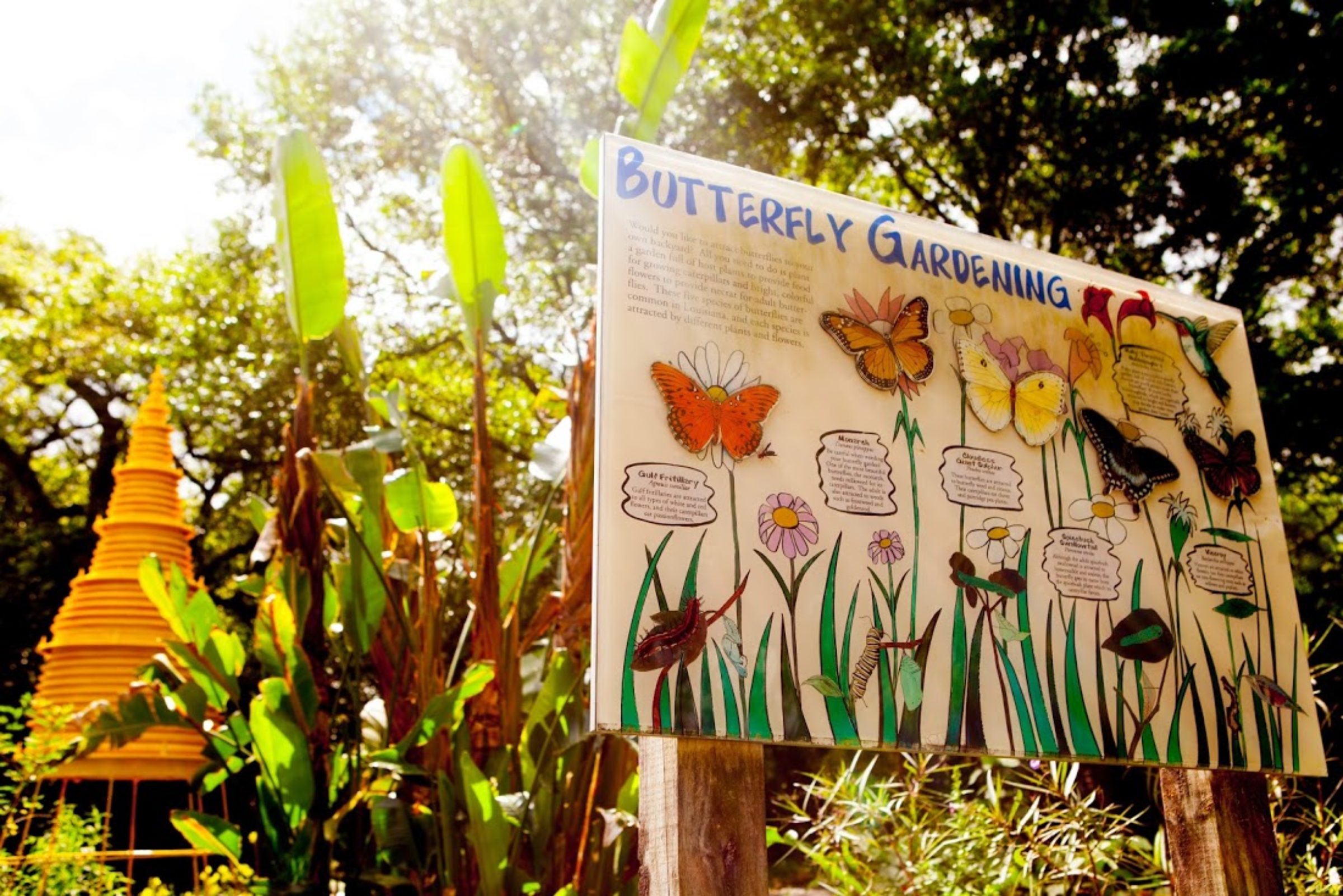 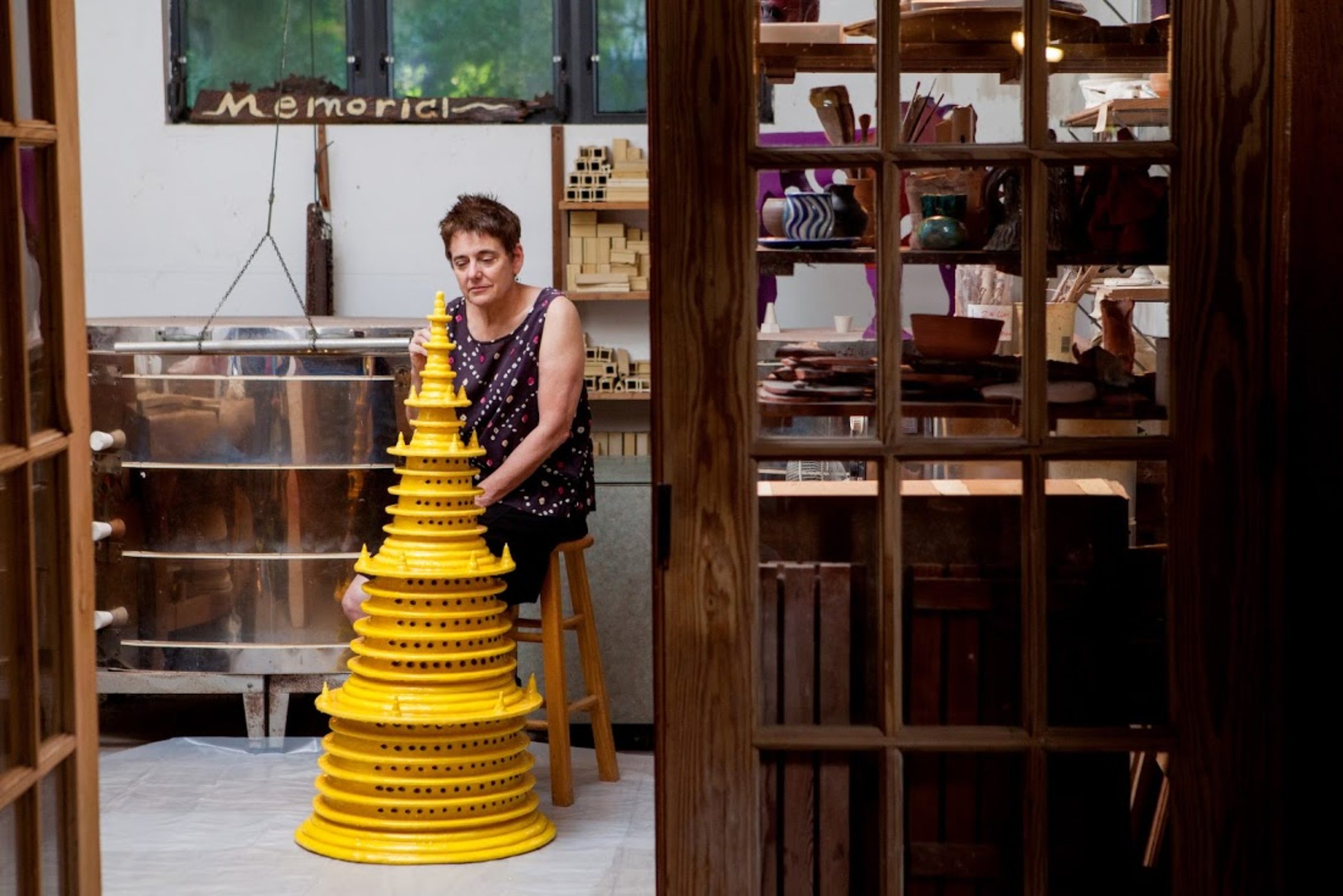 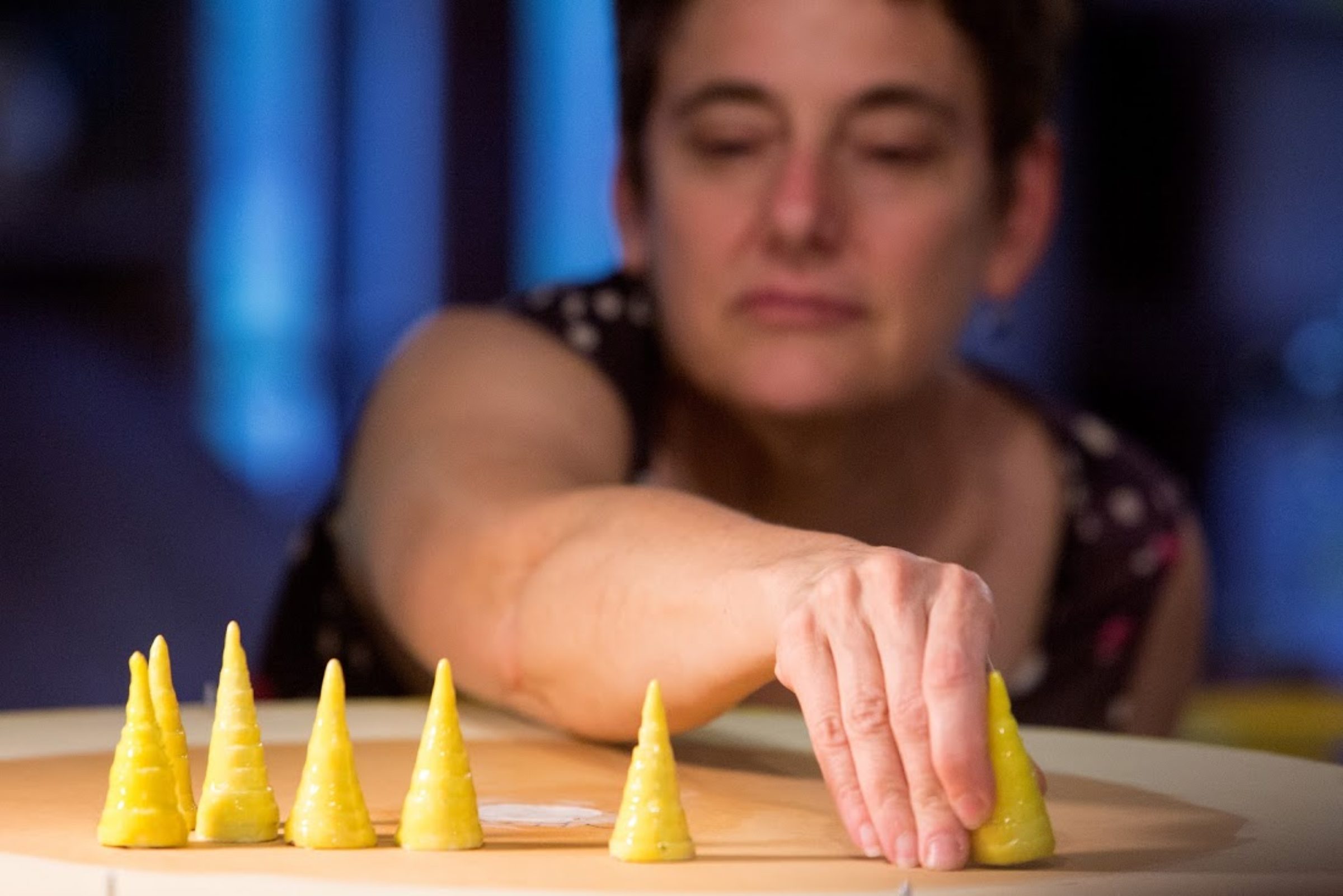 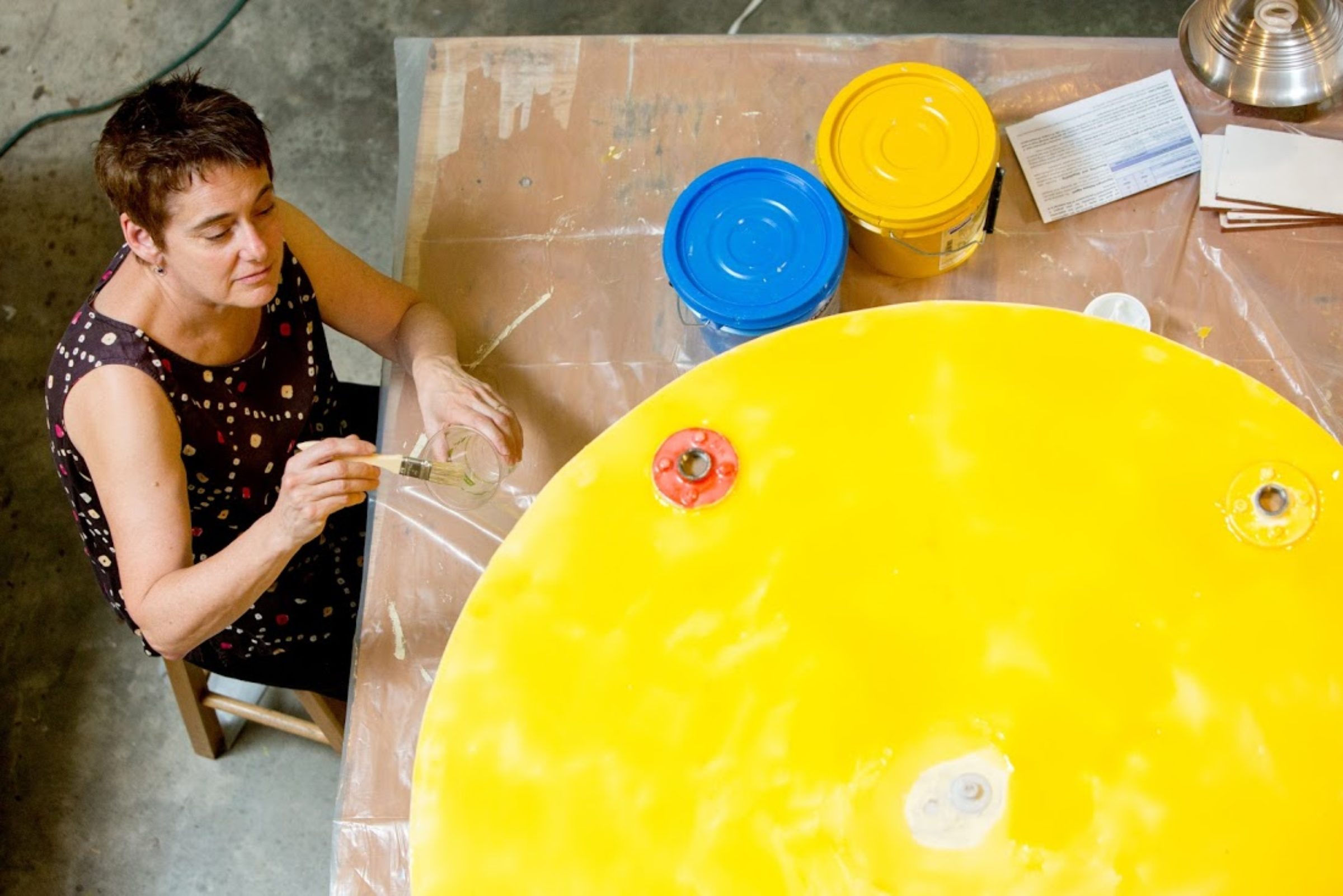 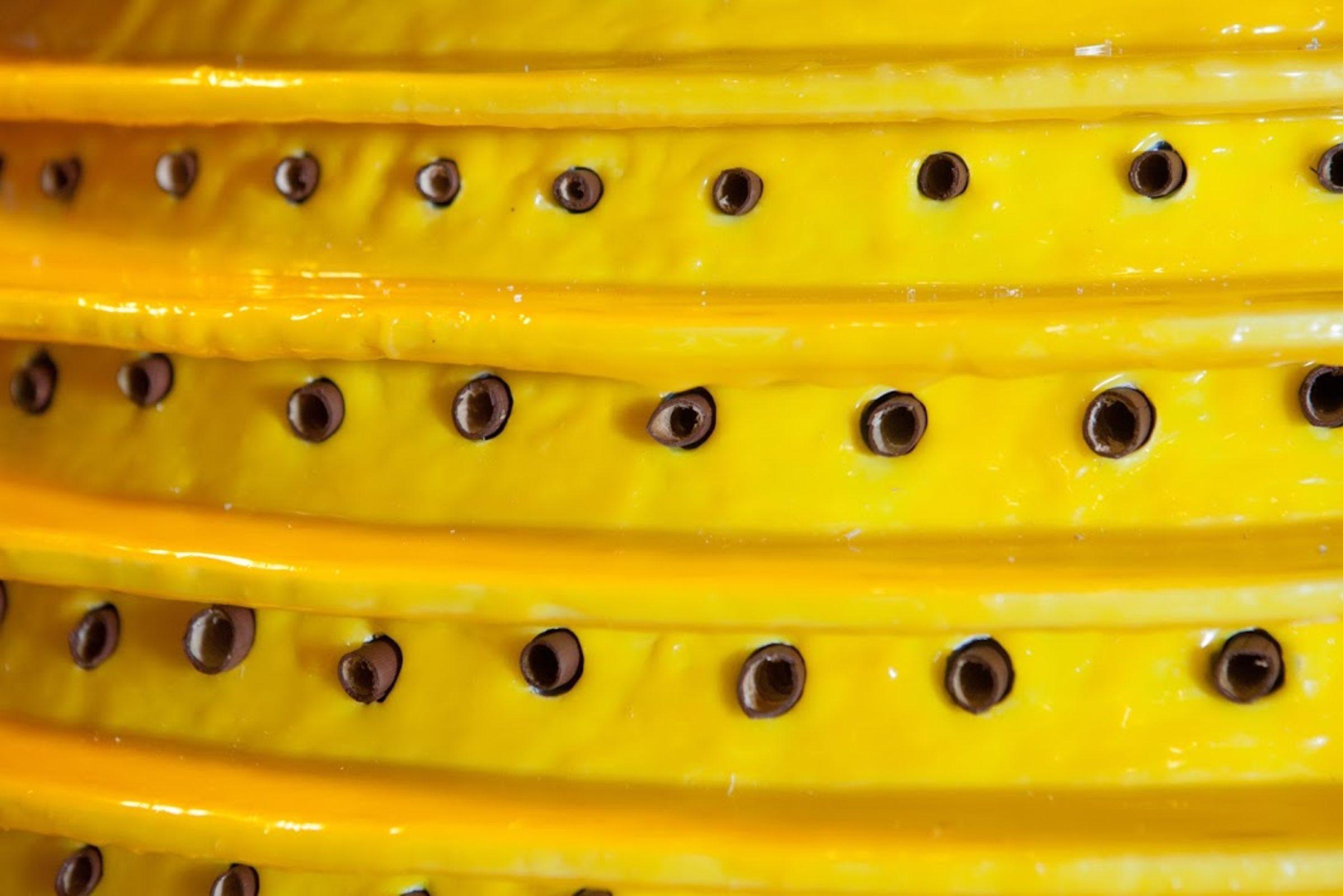 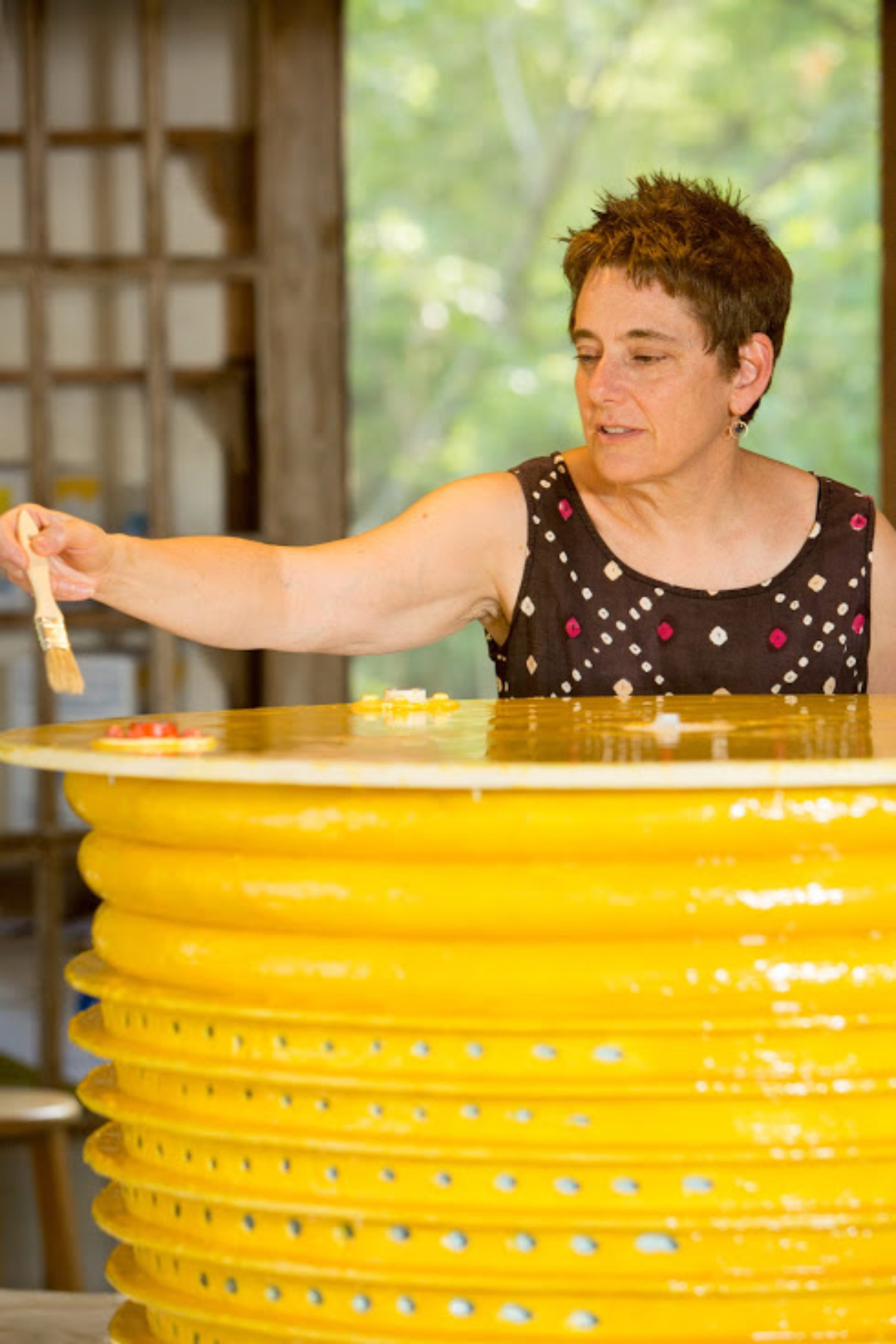