Manon Bellet [b. 1979] is a French artist who lives and works in New Orleans since 2016. Bellet holds a BA/MFA from the University of the Arts, ECAV Switzerland. She has been awarded, Monroe Fellowship  from The New Orleans Center for the Gulf South, Tulane Universtity, residencies at Paris, Citée des Arts / Nerinum Fondation, Buenos airs / International studio residency Programm, Berlin/ International studio residency Programm, Warsaw, Poland.

Bellet has a broad teaching background, giving workshops in various schools and art academies in Switzerland and Germagny and in New Orleans. She visited frequently New Orleans since 2013 before moving early 2016. As an artist with an outside perspective and European background, she finds it stimulating to work in such a specific environment and helps to broaden her own practice, as well as develop projects that are directly related to the city and its specific geographical and environmental contexts. Manon Bellet, observes rather than controls. The becoming of a work is more important to her than its irreversible completion, its shape potentially modified or influenced by the exhibition venue or the visitors. For Bellet, serendipity is the most relevant of all creative processes. In addition, a certain humility informs her choice of materials. Simple and unsophisticated, they possess an expressive power that is tapped by the artist in forging her work. Deliberately ‘antiform’, Bellet’s work emerges as much from the environment as it does from the artist herself; it is a field for exploring the mysteries of memory and the vestiges of the present.

Manon Bellet worked to extract scents from strategically chosen historic places in New Orleans and its surrounding regions which are destined to disappear soon due to ecological or climatic issues. More than any of our other senses, olfactory memories have a way to recall the most intense emotional interactions we have experienced during our life, bringing forth the deepest of memories. This work aims to highlight the notions of being rooted and uprooted today and more specifically in Louisiana. The project intends to show, on one hand, the danger that threatens human beings who remain attached to their land, their territory, their place as well as the difficulty or even fate they encounter in our naturally vulnerable environment and corrupt policies emboldening them. 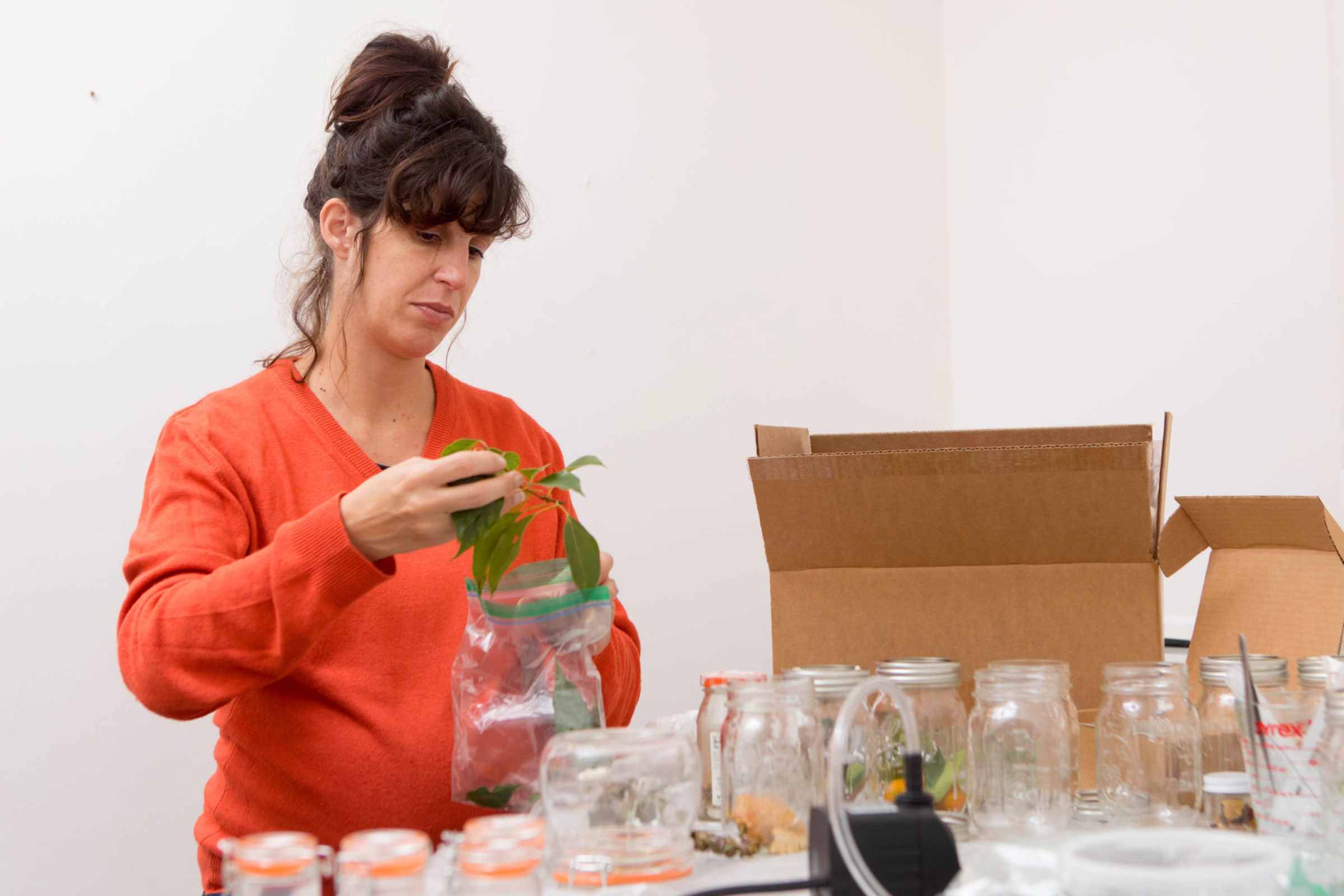 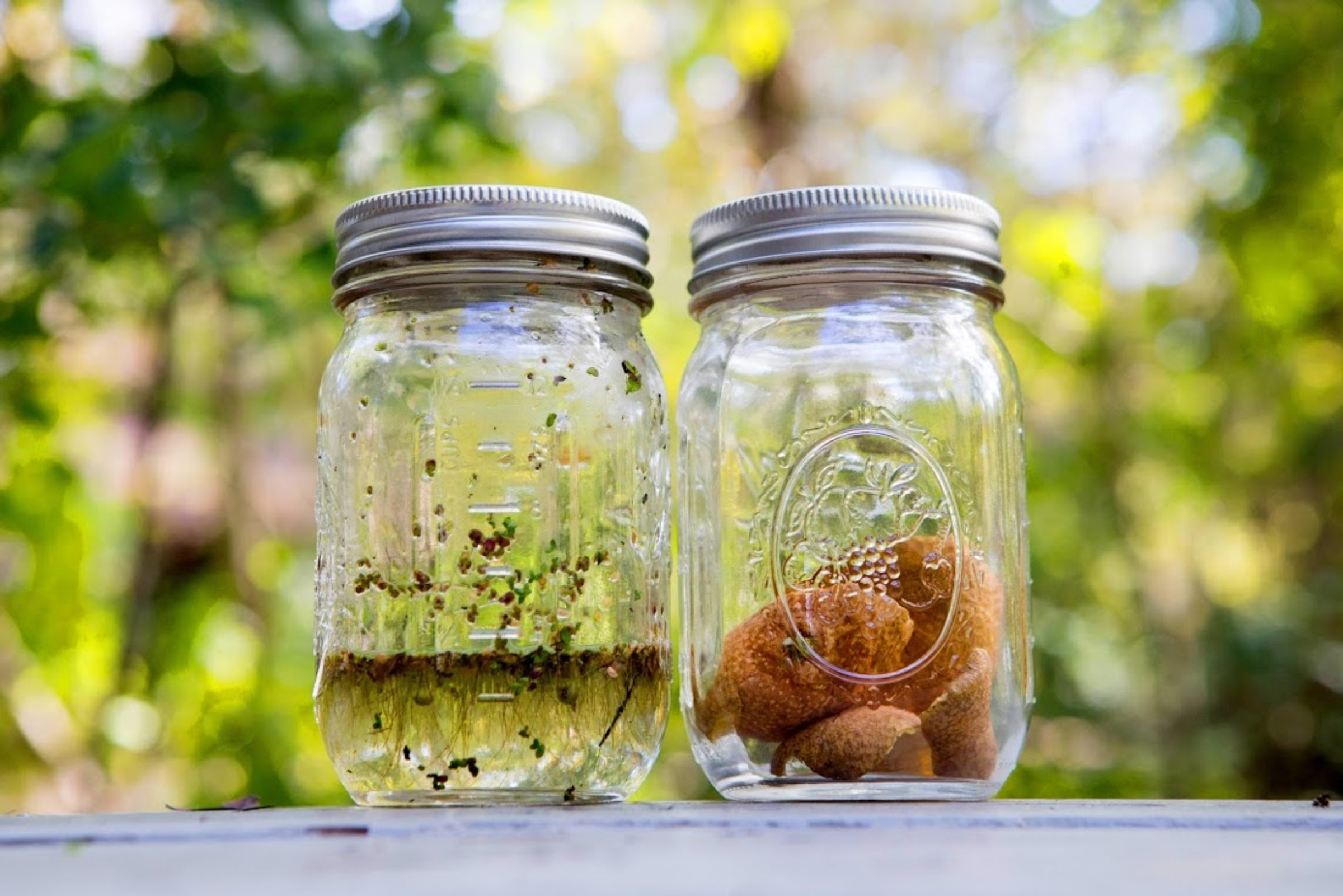 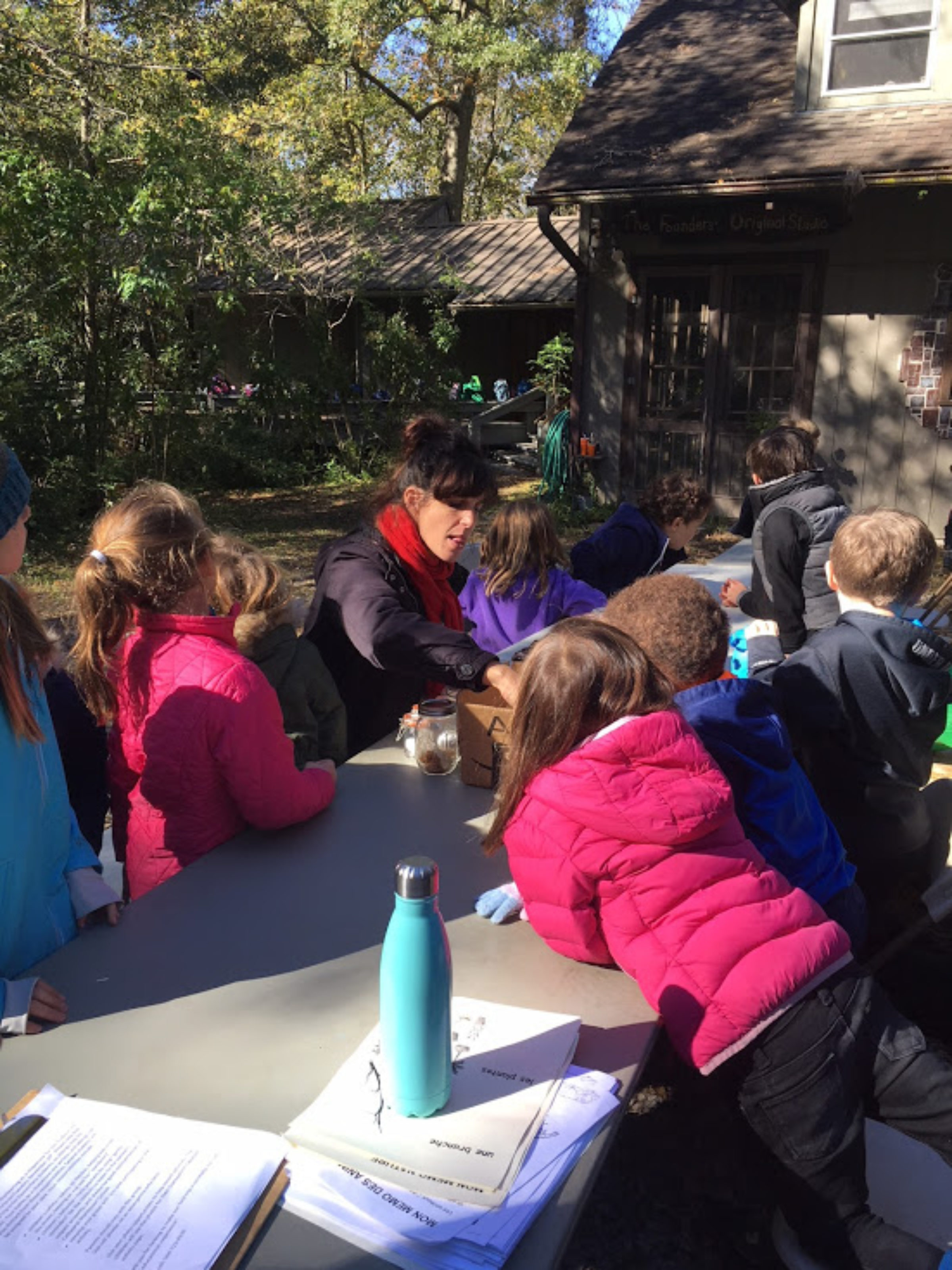 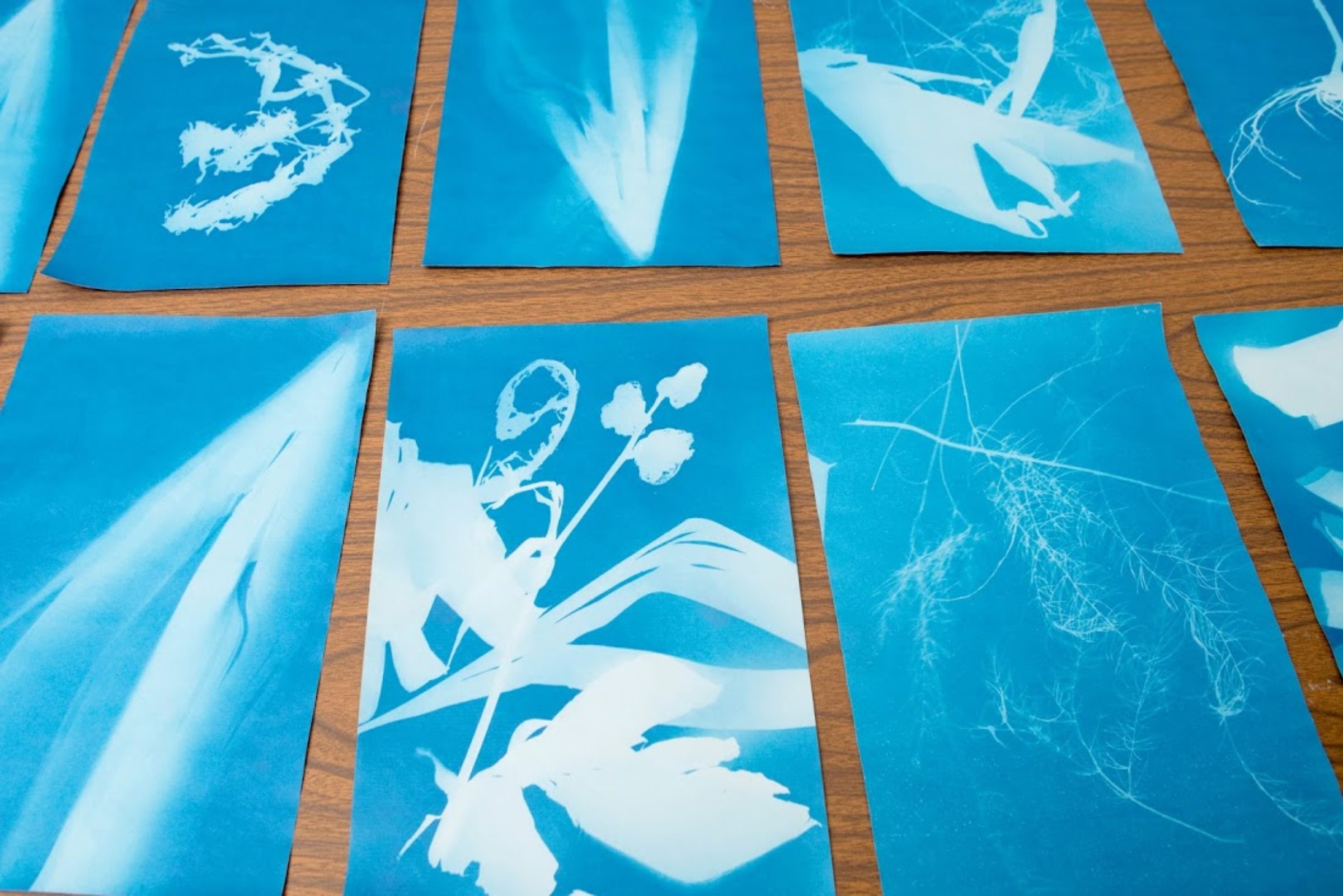 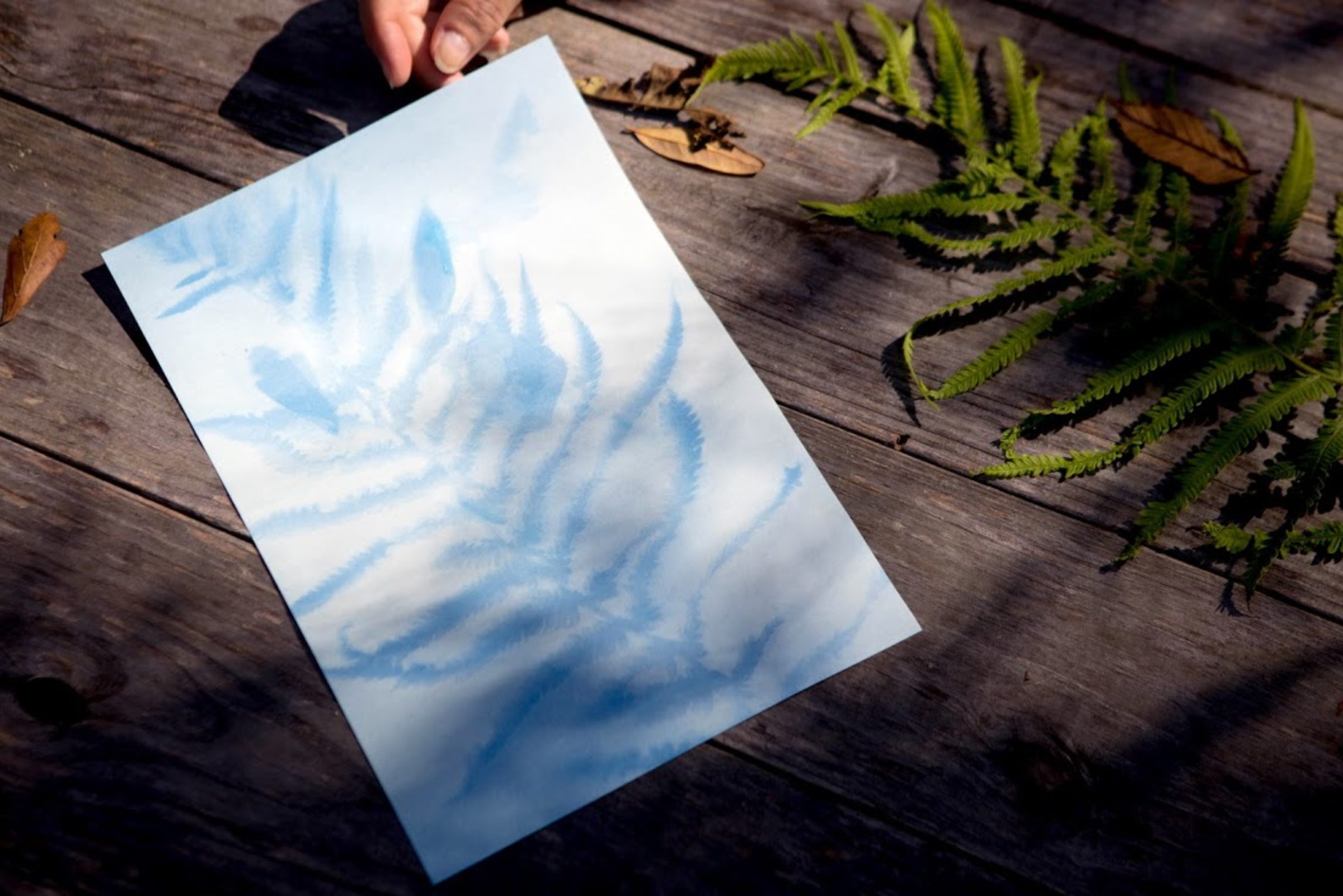 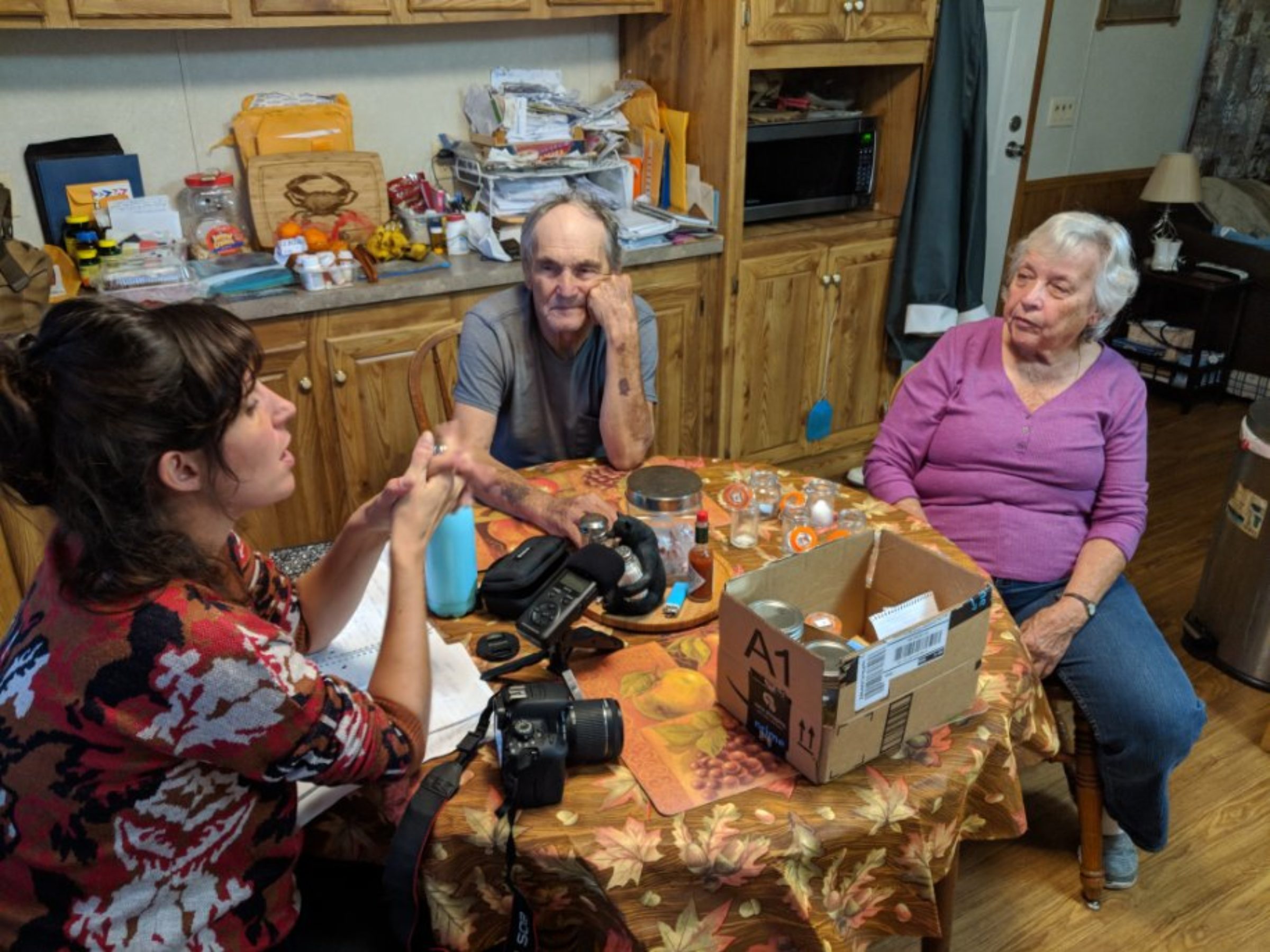 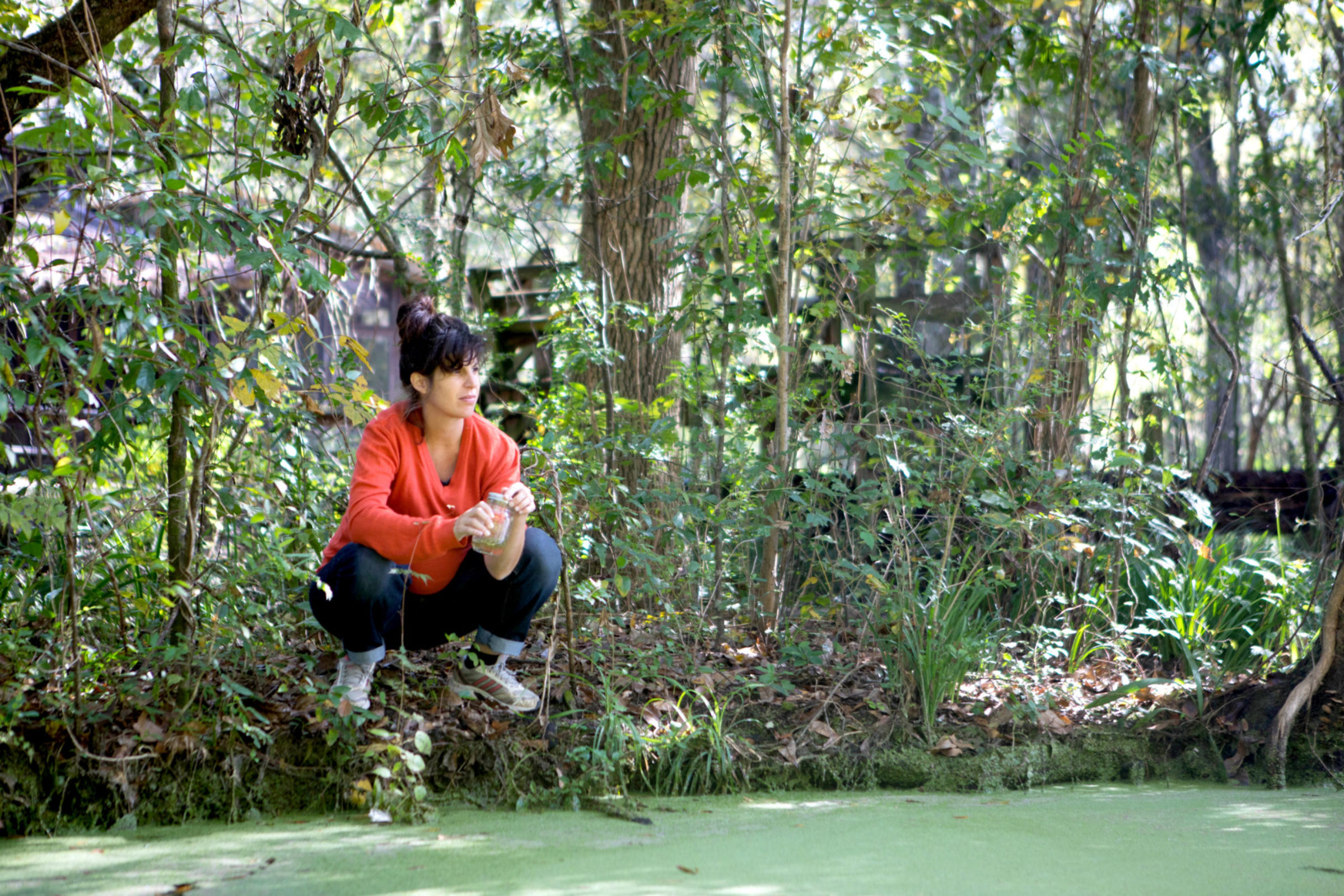 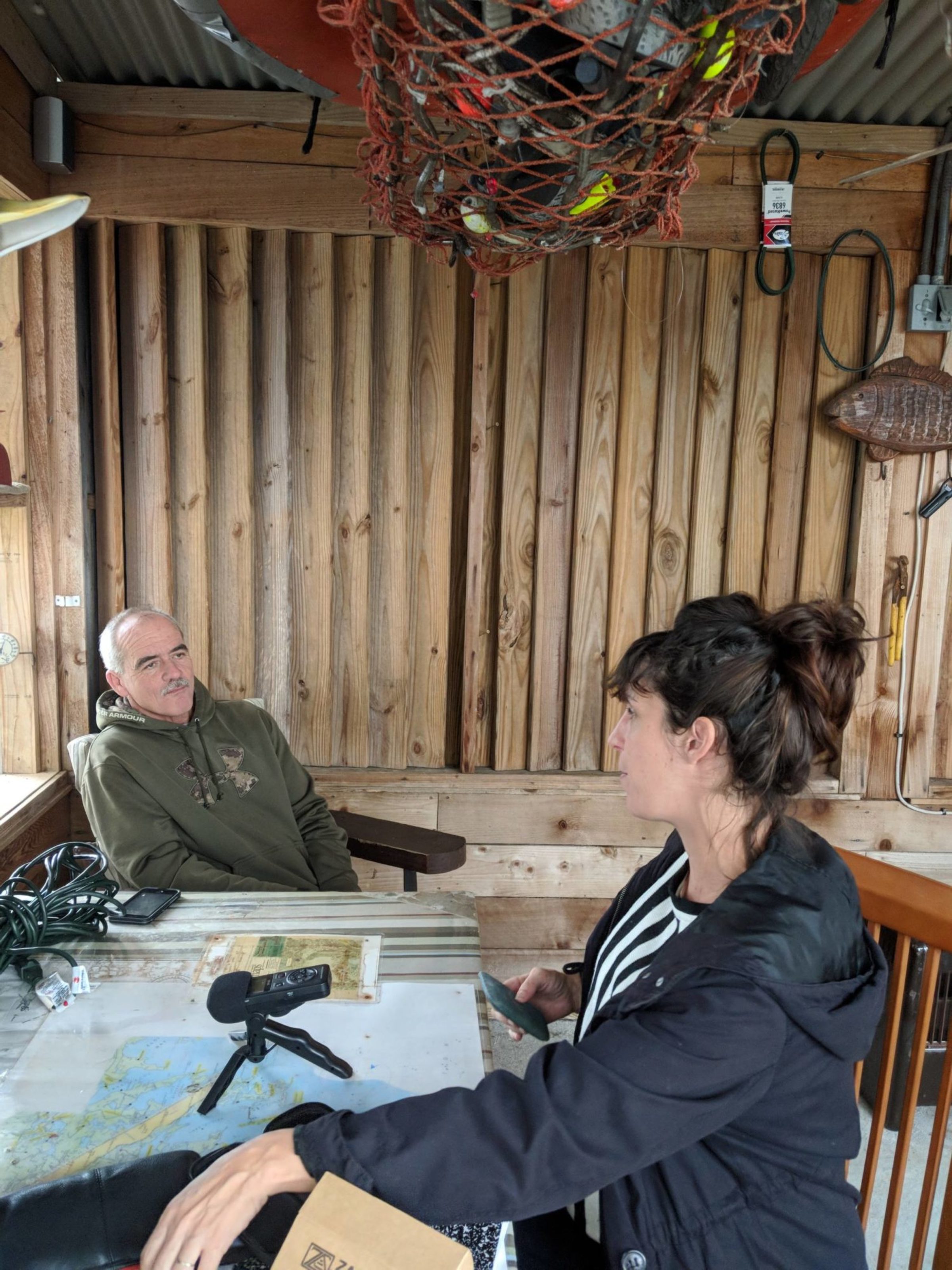 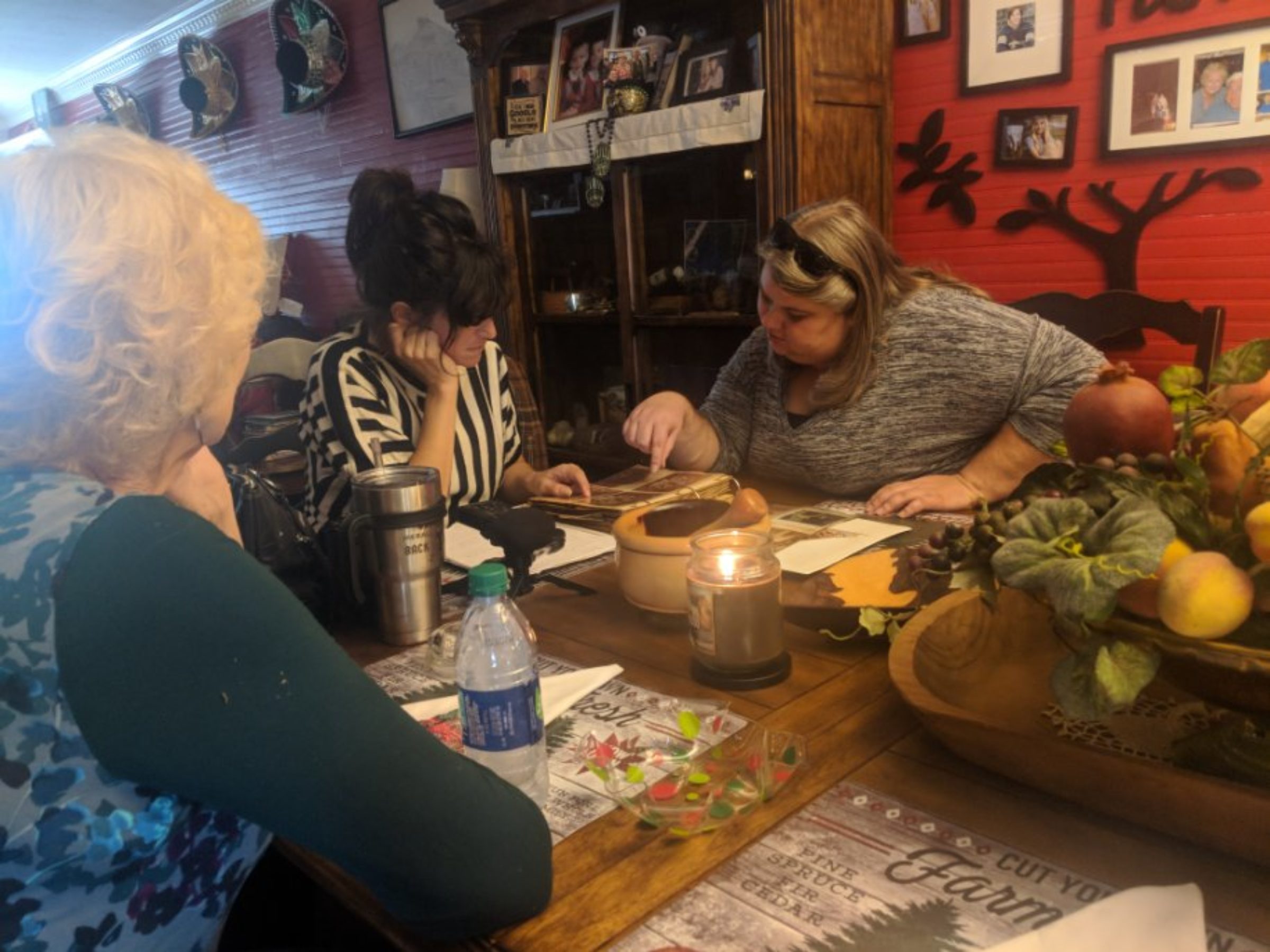