Sarah Dahnke’s Dances for Solidarity is an ongoing, community-based performance choreographed by incarcerated people in solitary confinement, borrowing from the personal narratives of 50 people in prison in Texas and Louisiana. The New Orleans iteration of the project was performed by a group from the National Council for Incarcerated and Formerly Incarcerated Women and Girls at the landmark site where Homer Plessy was arrested in 1892, the Newcomb Museum, and Cafe Reconcile. Faculty partner Stephen Ostertag contributed a wealth of knowledge around the history of incarceration in the state of Louisiana.

Sarah Dahnke is a Brooklyn-based choreographer, multimedia artist, and arts educator. She creates performance experiences that often feature non-performers, highlighting and celebrating the nuances of natural, untrained human movement. She works with public school students to facilitate the creation of their own choreography and video projects, makes giant group dances to teach to the general public, and films instructional videos to disseminate dance sequences widely.

“Dances for Solidarity was never meant to be a singular performance but is rather a container for many types of performances both behind bars and on the outside. I am grateful for this time to plant so many seeds […] and to create a blueprint for potential community collaboration in other locations.” – Sarah Dahnke

“I was amazed at how such a simple act can be so meaningful and bring so much joy to both the performers and those in solitary confinement who wrote the dance.” – Stephen Ostertag 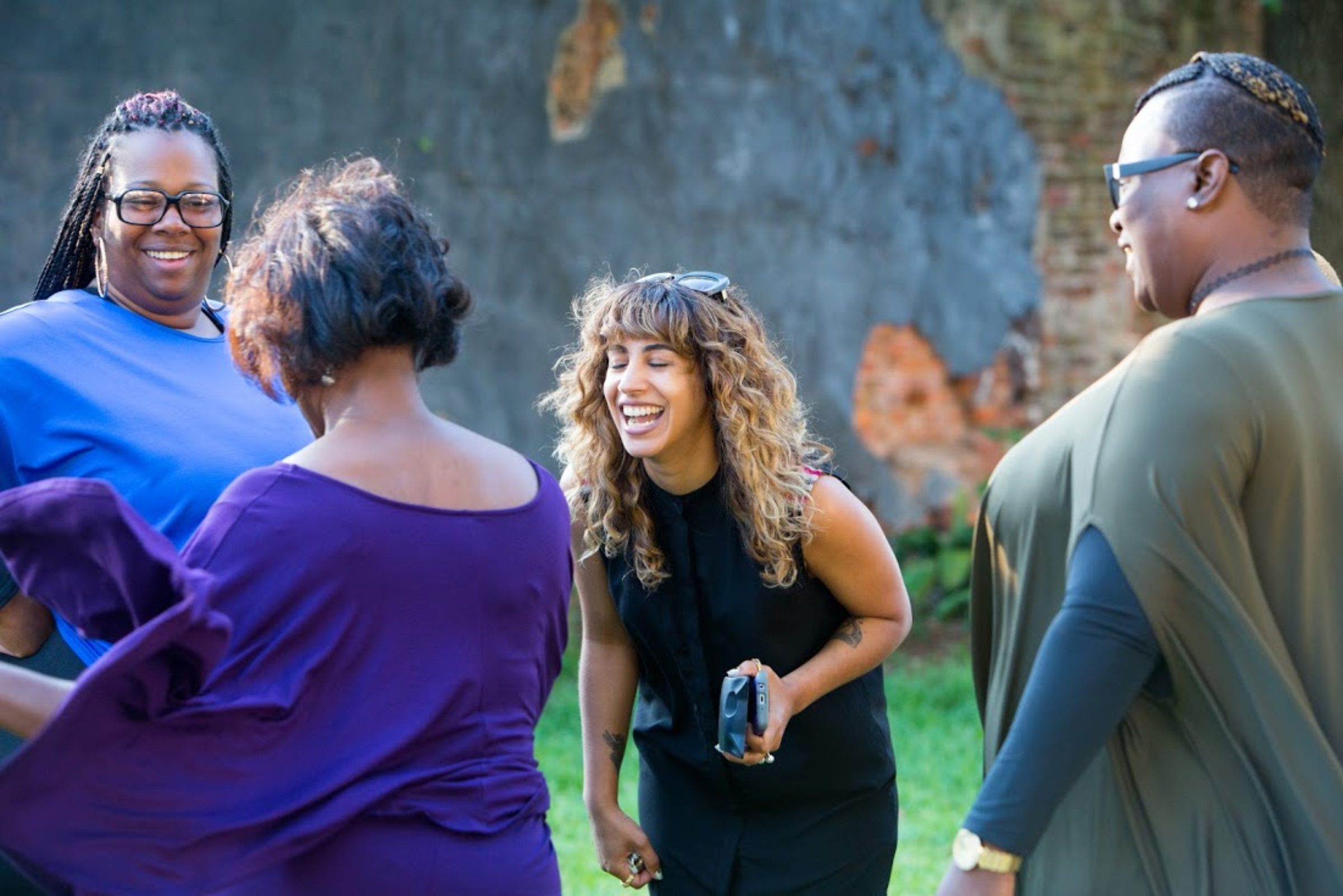 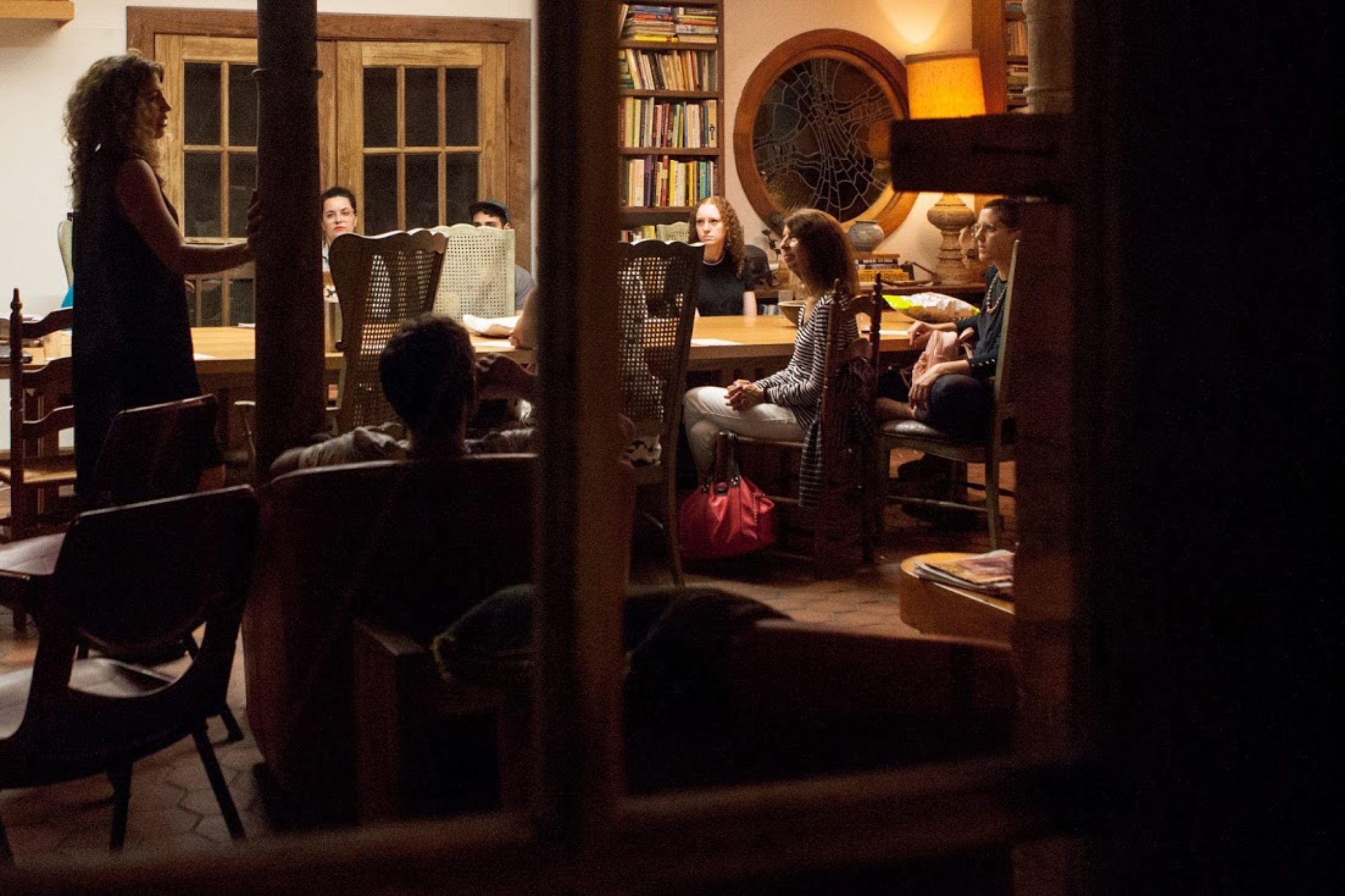 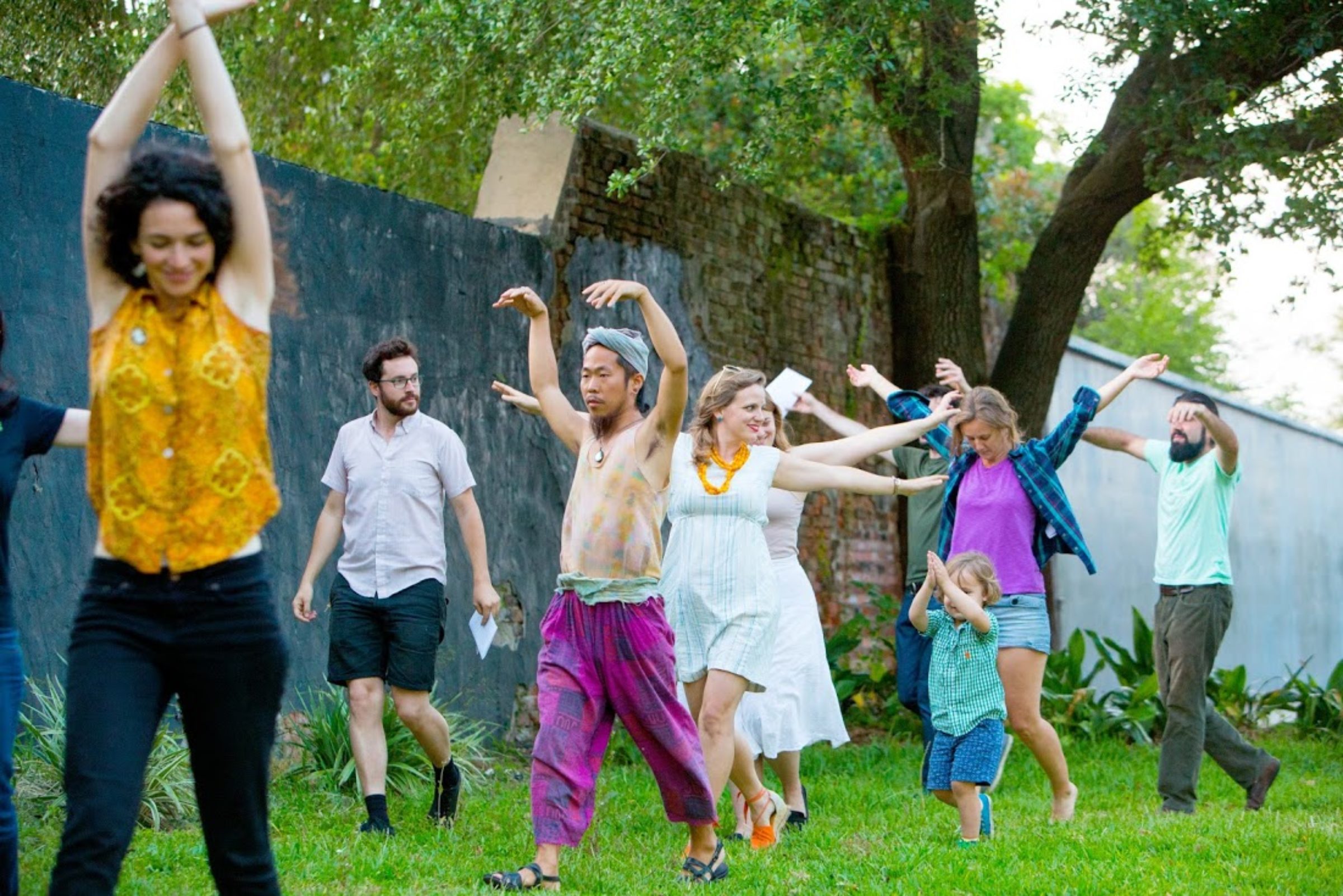 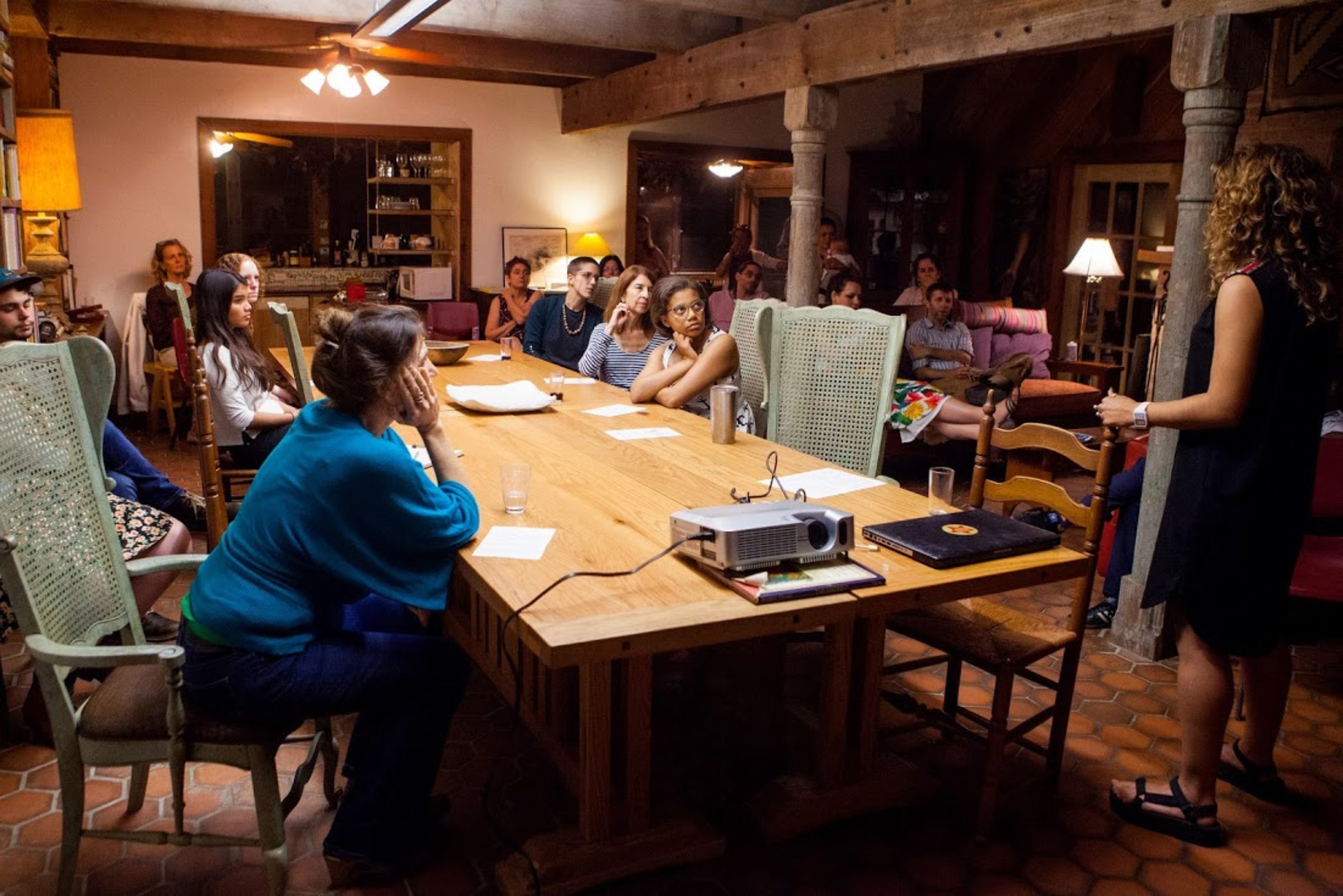 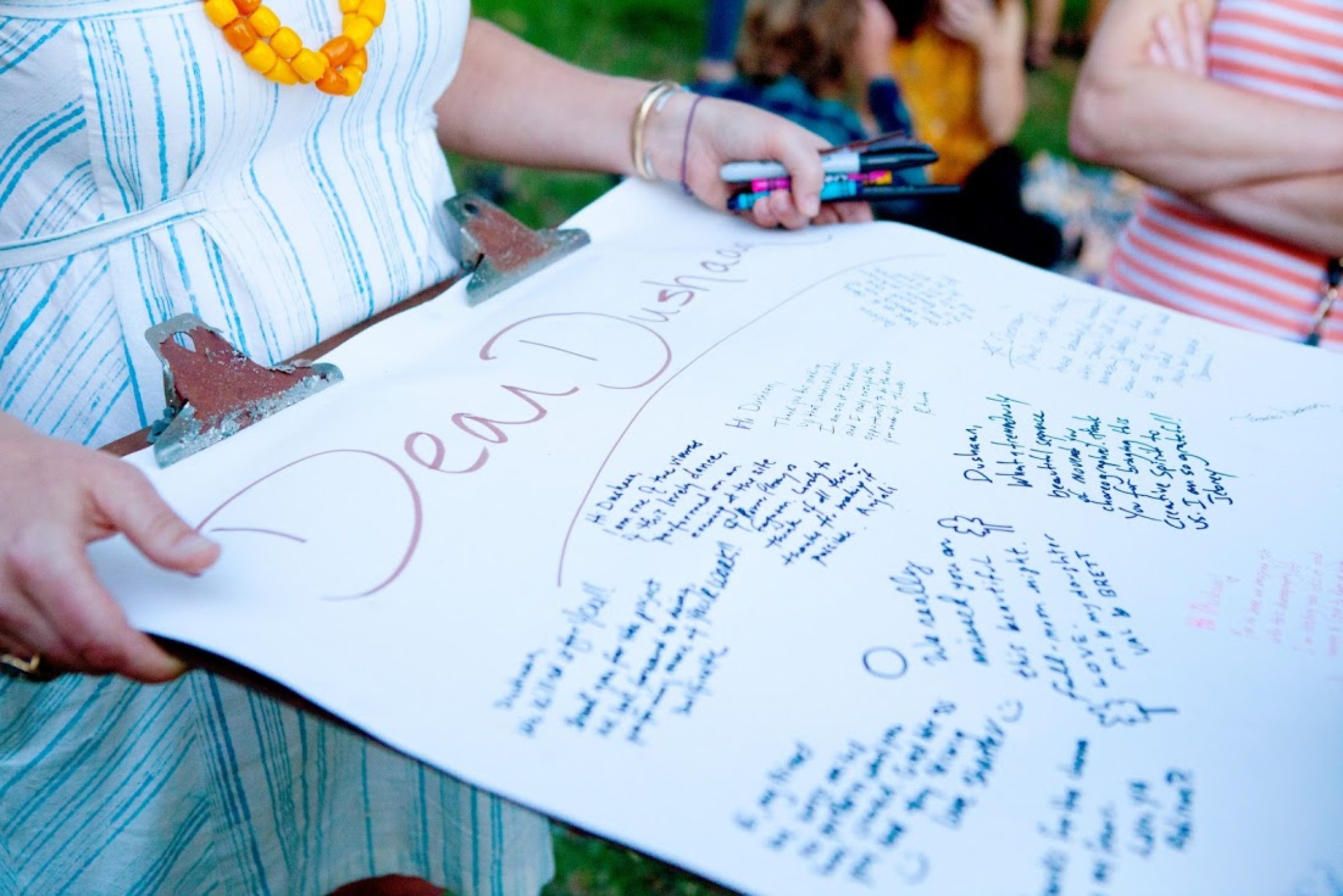 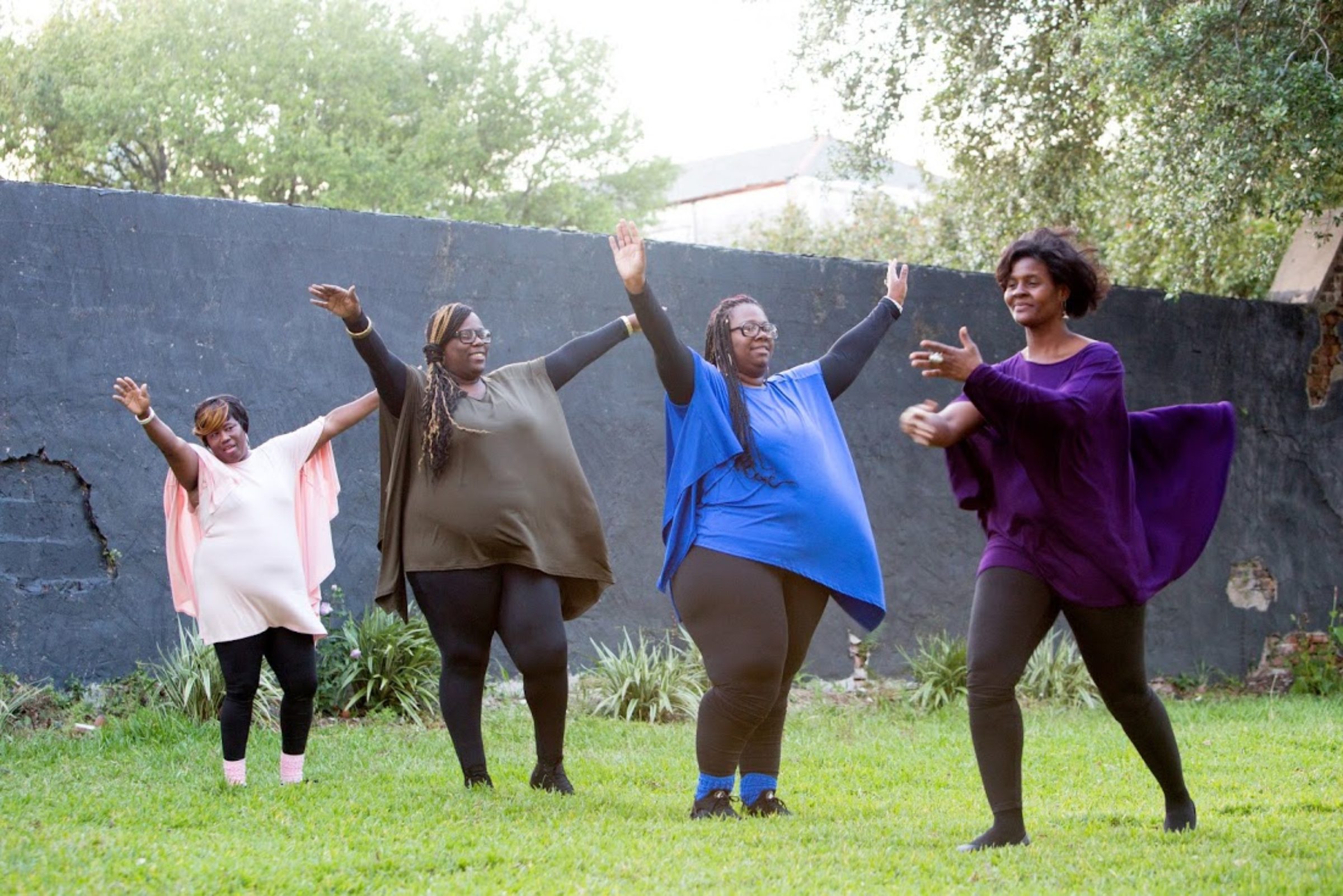 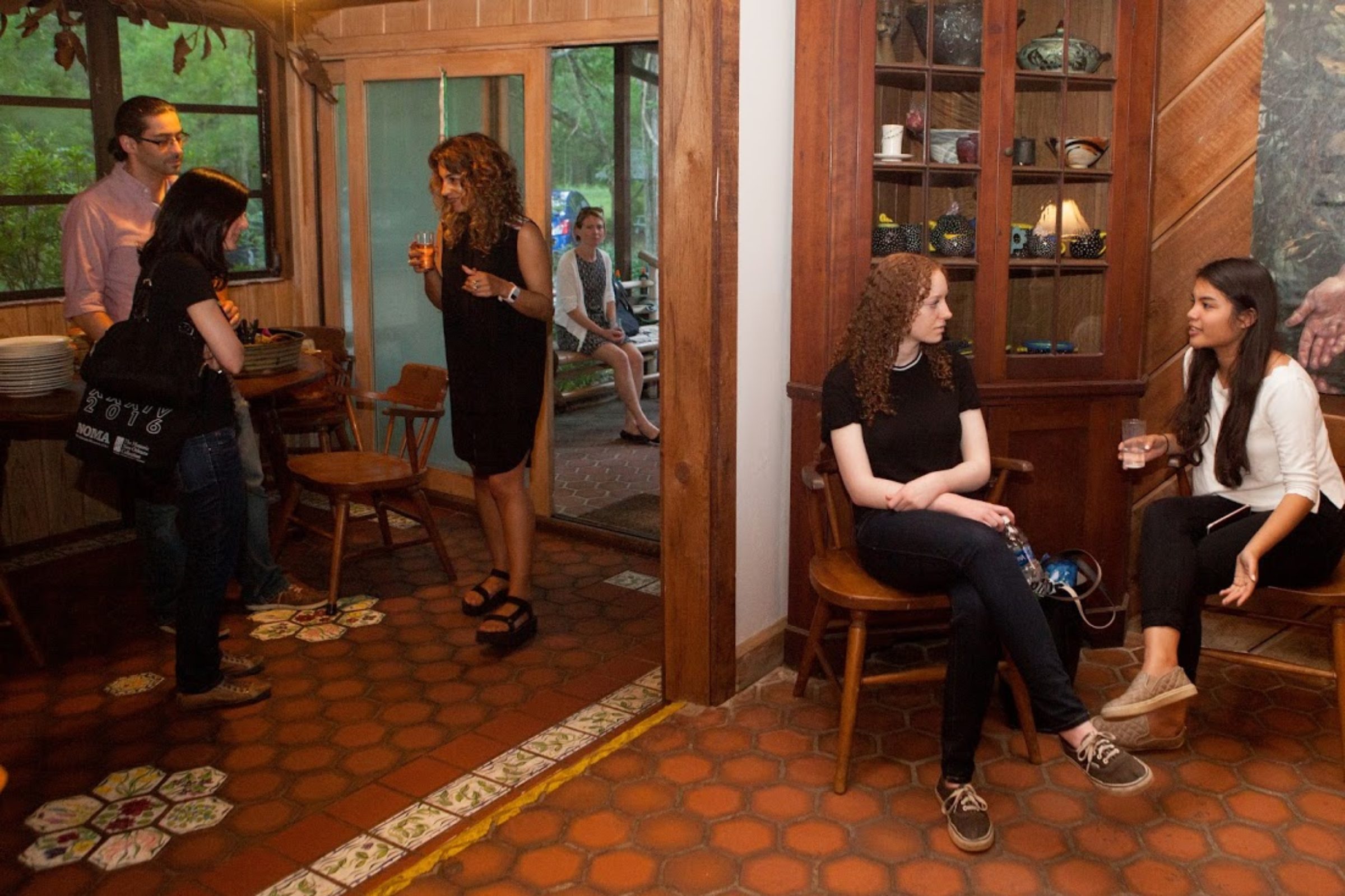