Gulf South Writer in the Woods Ladee Hubbard In Conversation with Dr. Jessica B. Harris 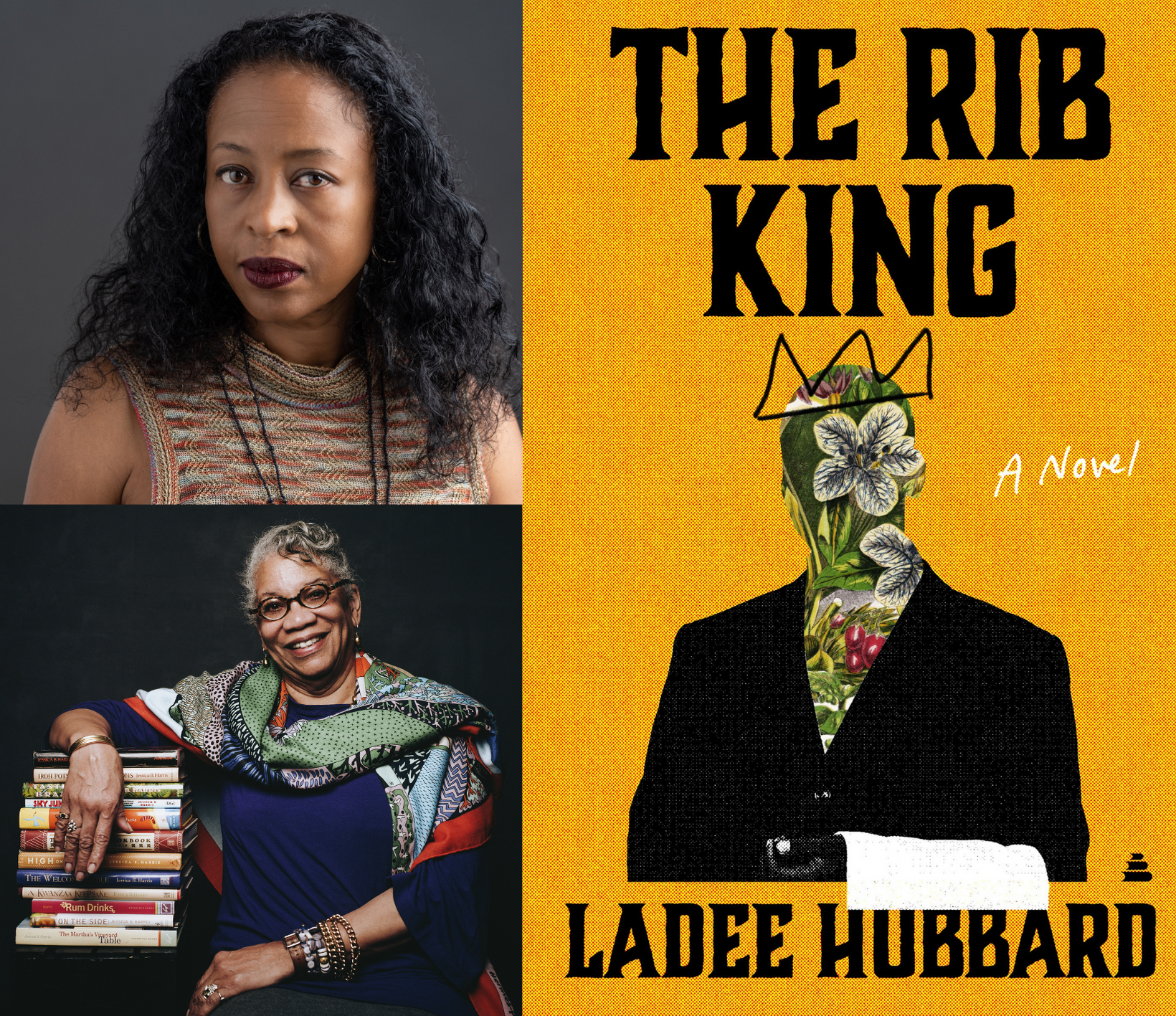 Hubbard works to deconstruct painful African American stereotypes and offers a fresh and searing critique on race, class, privilege, ambition, exploitation, and the seeds of rage in America in this intricately woven and masterfully executed historical novel, set in the early twentieth century, that centers around the Black servants of a down-on-its heels upper-class white family. Elegantly written and exhaustively researched, The Rib King is an unsparing examination of America’s fascination with Black iconography and exploitation that redefines African American stereotypes in literature. In this powerful, disturbing, and timely novel, Ladee Hubbard reveals who people actually are, and most importantly, who and what they are not.

Ladee Hubbard served as the 2019-2020 Gulf South Writer in the Woods, a program of A Studio in the Woods and the New Orleans Center for the Gulf South that supports the creative work, scholarship and community engagement of writers examining the Gulf South region.

Ladee Hubbard is the author of The Talented Ribkins which received the 2018 Ernest J. Gaines Award for Literary Excellence. Her writing has appeared in Guernica, The Times Literary Supplement, Arkansas International, Copper Nickel and Callaloo among other venues. She is a recipient of a 2016 Rona Jaffe Foundation Writers’ Award and has also received fellowships from Art Omi, the Sacatar Foundation, the Sustainable Arts Foundation, Hedgebrook, and the Virginia Center for the Creative Arts among other places. Born in Massachusetts and raised in the U.S. Virgin Islands and Florida, she currently lives in New Orleans with her husband and three children.

Jessica B. Harris is an award-winning food historian and one of the world’s leading experts on African Diaspora cooking. She is the author of the memoir, My Soul Looks Back (Simon & Schuster, 2017) about her youth in Harlem in the Seventies, where her social circle included James Baldwin, Toni Morrison, Maya Angelou, Nina Simone and other leading black intellectuals and artists of the time. She is the author of twelve critically acclaimed cookbooks documenting the foods and foodways of the African Diaspora as well, including Iron Pots and Wooden Spoons: Africa’s Gifts to New World Cooking, Sky Juice and Flying Fish Traditional Caribbean Cooking, The Welcome Table: African-American Heritage Cooking, The Africa Cookbook: Tastes of a Continent, and Beyond Gumbo: Creole Fusion Food from the Atlantic Rim. Harris also conceptualized and organized The Black Family Reunion Cookbook. Her book, High on the Hog: A Culinary Journey from Africa to America, was the International Association for Culinary Professionals 2012 prize winner for culinary history.