The Writer’s Cabin was a long-held dream of our founder, Lucianne Carmichael, that we’ve worked on over the last decade to make a reality. This winter it was finally completed and we scheduled a dedication full of readings, remarks and celebration for March 18, 2020. The global pandemic cancelled the event, but now we would like to (virtually) invite you in. Take a tour, read reflections, and dream of what could happen in this space. We invite you to submit your wishes for the future of the cabin here or suggest a book for the Writer’s Cabin library here.

The Writer’s Cabin at A Studio in the Woods, a program of Tulane University’s ByWater Institute, celebrates writers of every genre by offering a 300-square foot live-work space to host both emerging and established playwrights, composers, authors, choreographers, and scholars. This addition to the Studio campus will allow us to support more artists and scholars and greatly increase our impact.

“Tulane has long been home to some of the country’s most influential writers and poets. The Writer’s Cabin at A Studio in the Woods will serve as an invaluable resource for the Tulane community, providing the space and setting for creativity to flourish and adding to our growing network of interdisciplinary academic hubs across the university that spur innovation and creative collaboration.” – Michael A. Fitts, President, Tulane University

“Friends extends our appreciation to the generous donors and Tulane University as we celebrate the completion of the Writer’s Cabin.  We honor the intent of Studio’s founders – Lucianne and Joe – as we open the final building phase of their long-held vision for this respite in the woods. To future artists and writers – may you find inspiration and courage to put pen to paper.” – Mary Len Costa, Chair, Friends of A Studio in the Woods Board of Directors

“I had an extremely productive time during my residency, which provided me with the time and solitude I needed to complete my project. I loved being in the writer’s studio and it was truly a gift to be able to work in such a peaceful and idyllic setting.” – Ladee Hubbard, Writer and Inaugural Writer’s Cabin Resident

“While here at A Studio in the Woods, free to really concentrate on a project I’ve been working on, in one way or another, for about a decade, I have finally experienced coming into my own as a storyteller, a researcher, and a poet.” – Jeffery Darensbourg, Writer and Former Resident

“This Writers Cabin is more than a new building, it is a broad new window of opportunity for creative expression, interdisciplinary collaboration and just plain wonder.   It is a gift to artists and scholars everywhere and it only goes to show why A Studio in the Woods is so important.” – Mark S. Davis, J.D., Director, Tulane ByWater Institute

“The Writer’s Cabin is designed to foster an intimate connection with nature. The dogtrot is a threshold between the living space and the writing studio but the cross axis allows nature to pierce the building form. The structure is simple and wood-framed, explicitly referencing the vertical trunks of the forest and the spreading canopy overhead.” – John Anderson AIA, LEED-AP, Writer’s Cabin Architect, Unabridged Architecture

The Studio would also like to thank the following individuals, whose unique contributions of time and talent have helped make the Writer’s Cabin a reality: John Anderson, John Kleinschmidt, Susan Norris-Davis, Werling Brothers, Anne Mueller, Cathy Hernandez, Kim Krupa, Brinkley Serkedakis, Tulane Capital Projects, Friends of A Studio in the Woods Board of Directors, and the dedicated staff of A Studio in the Woods. 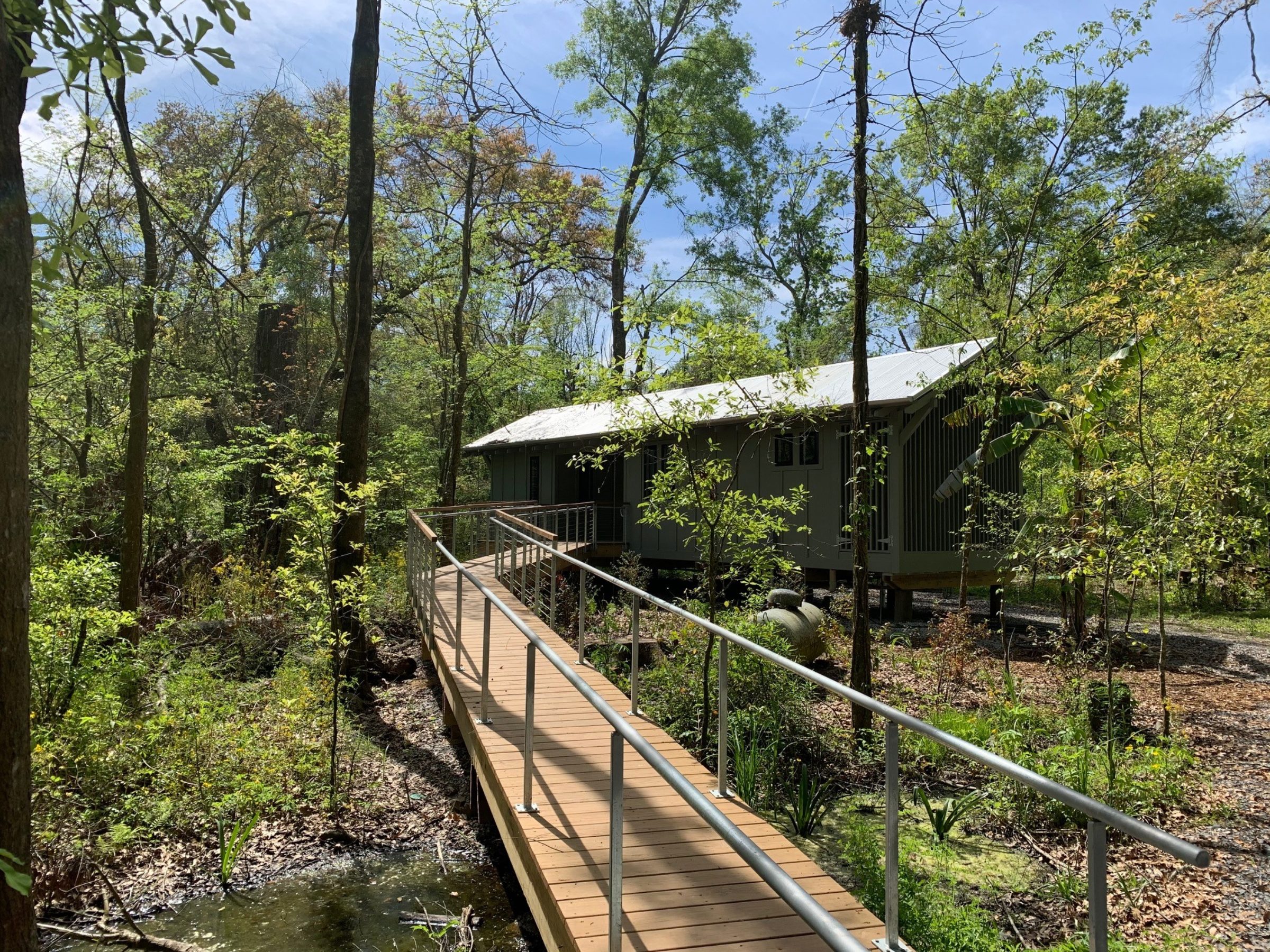 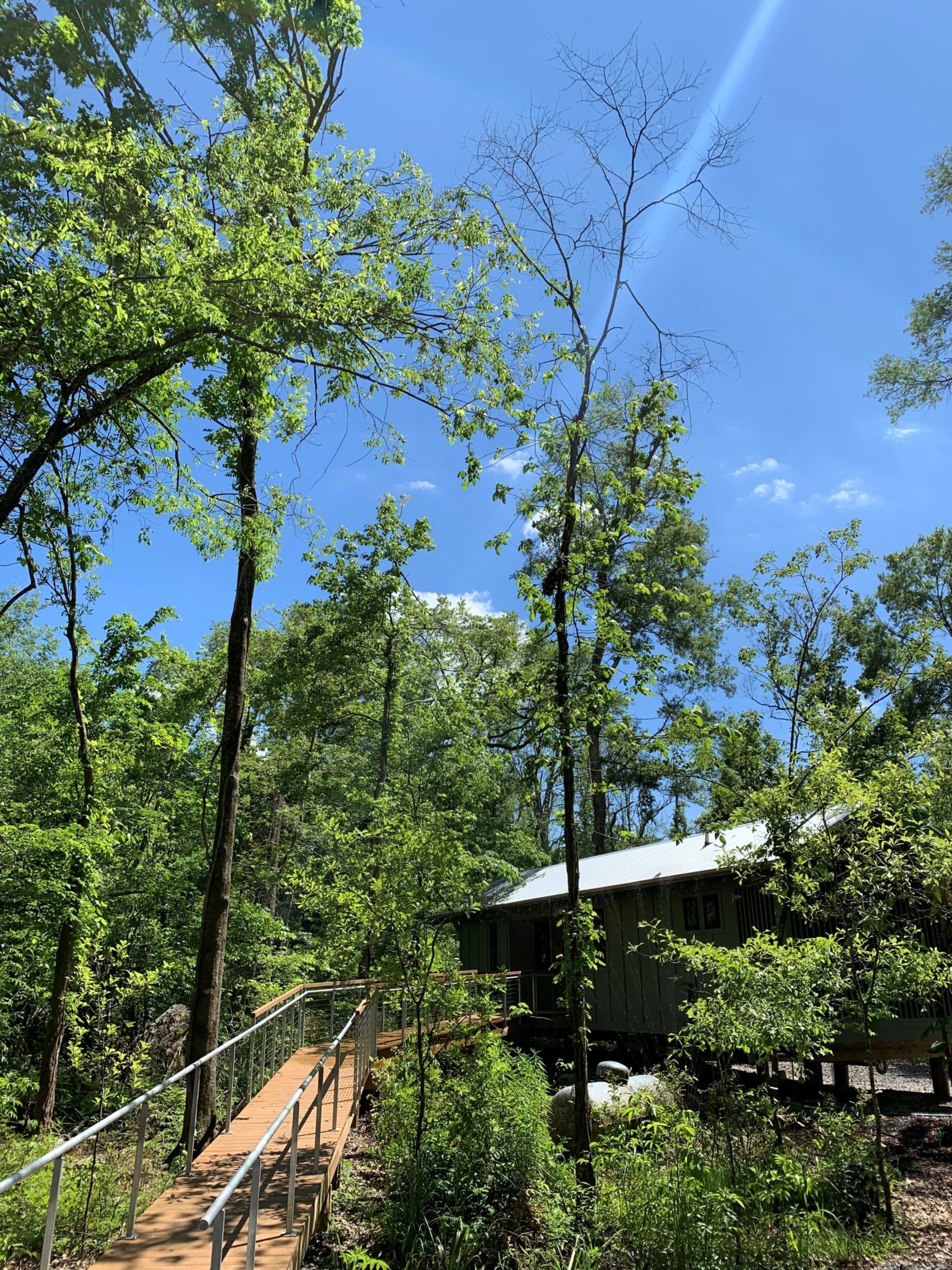 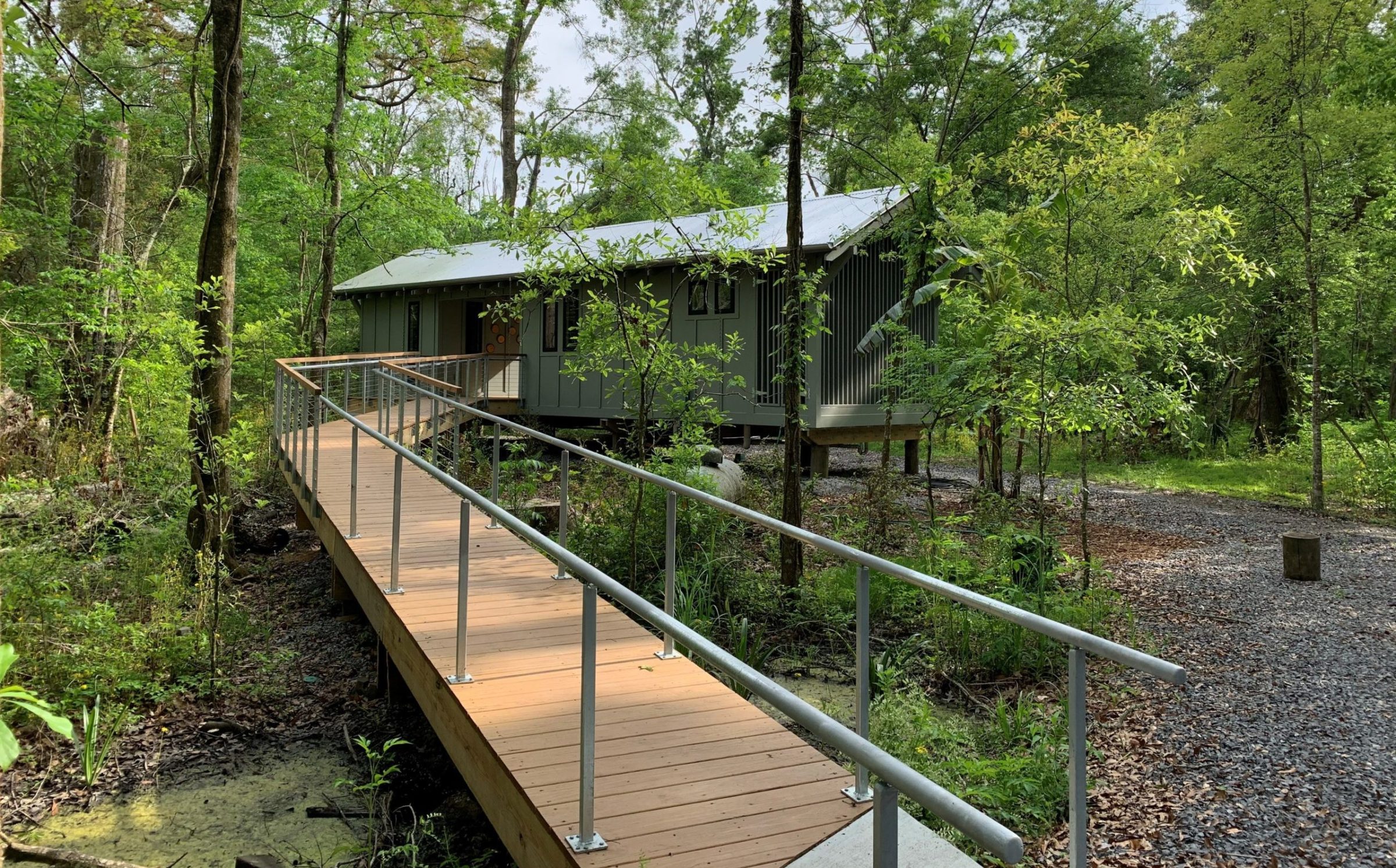 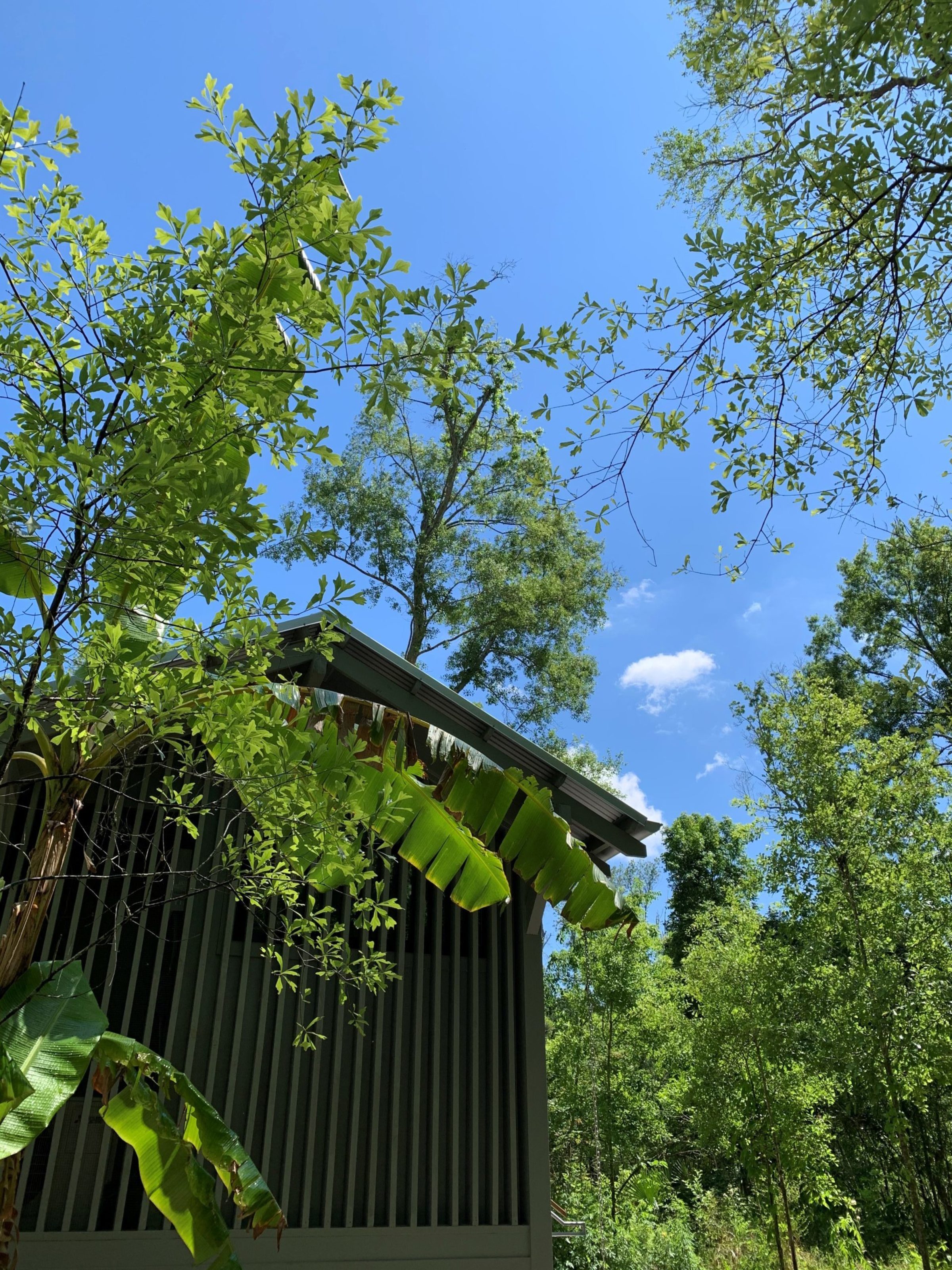 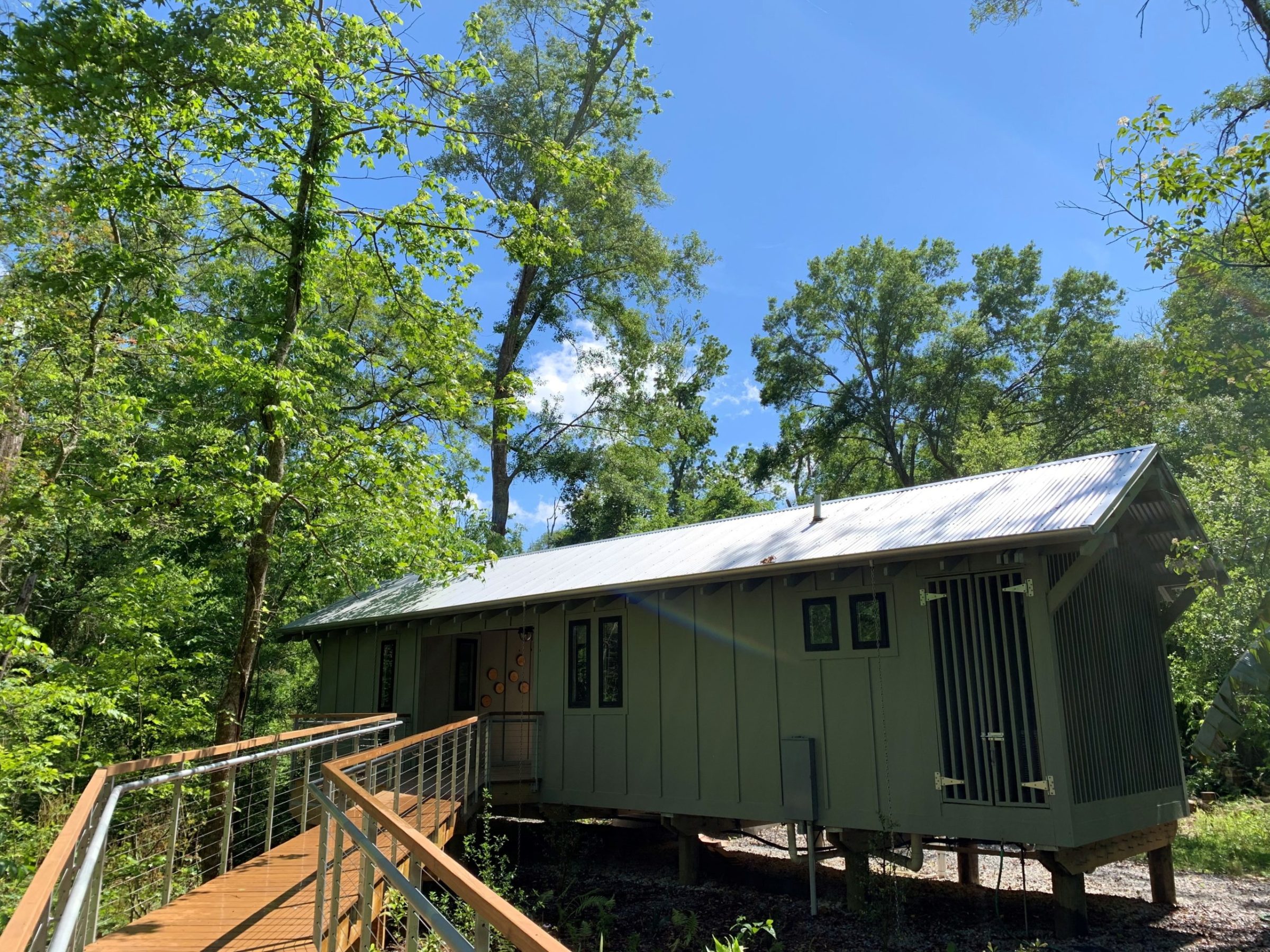 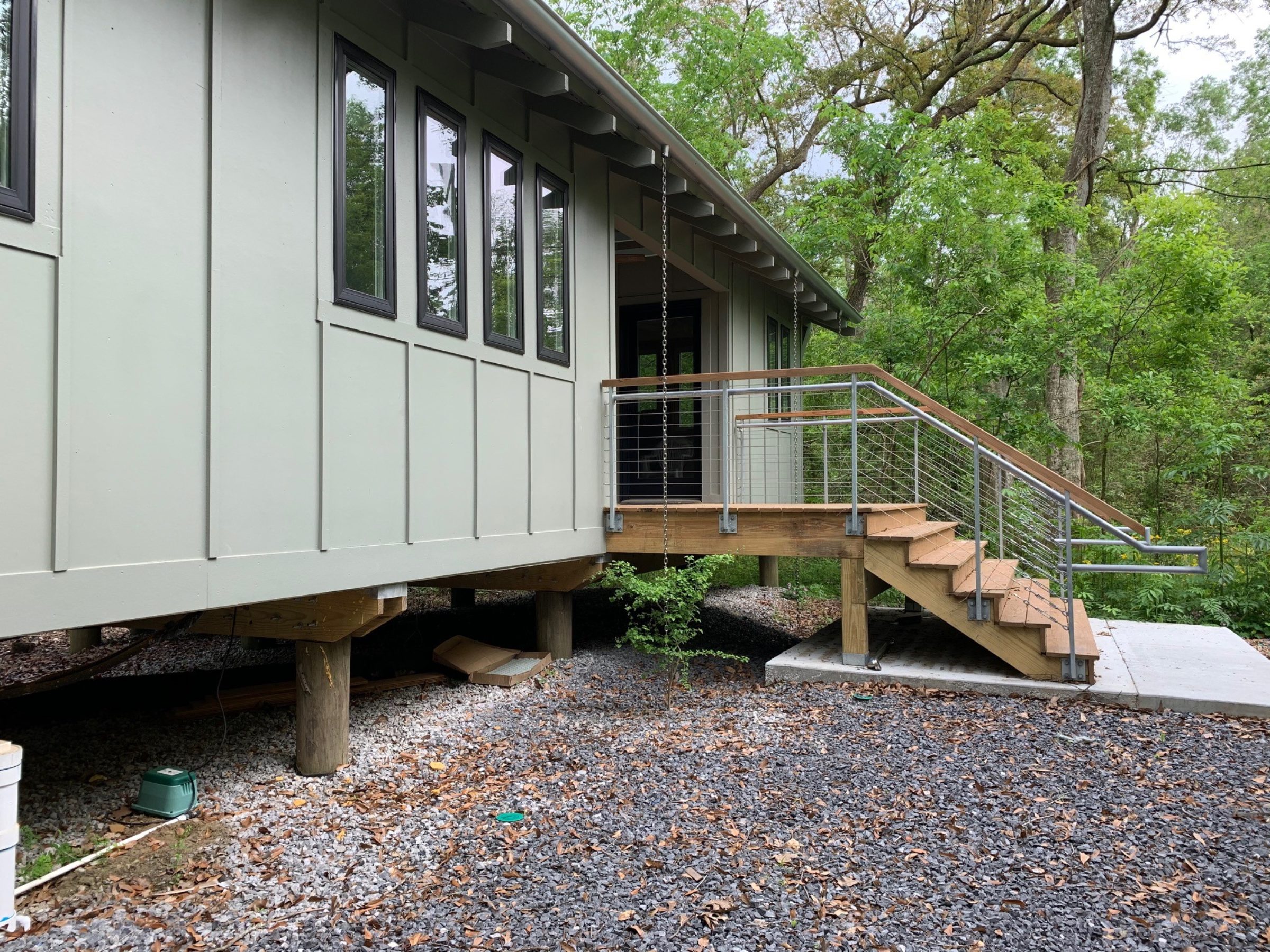 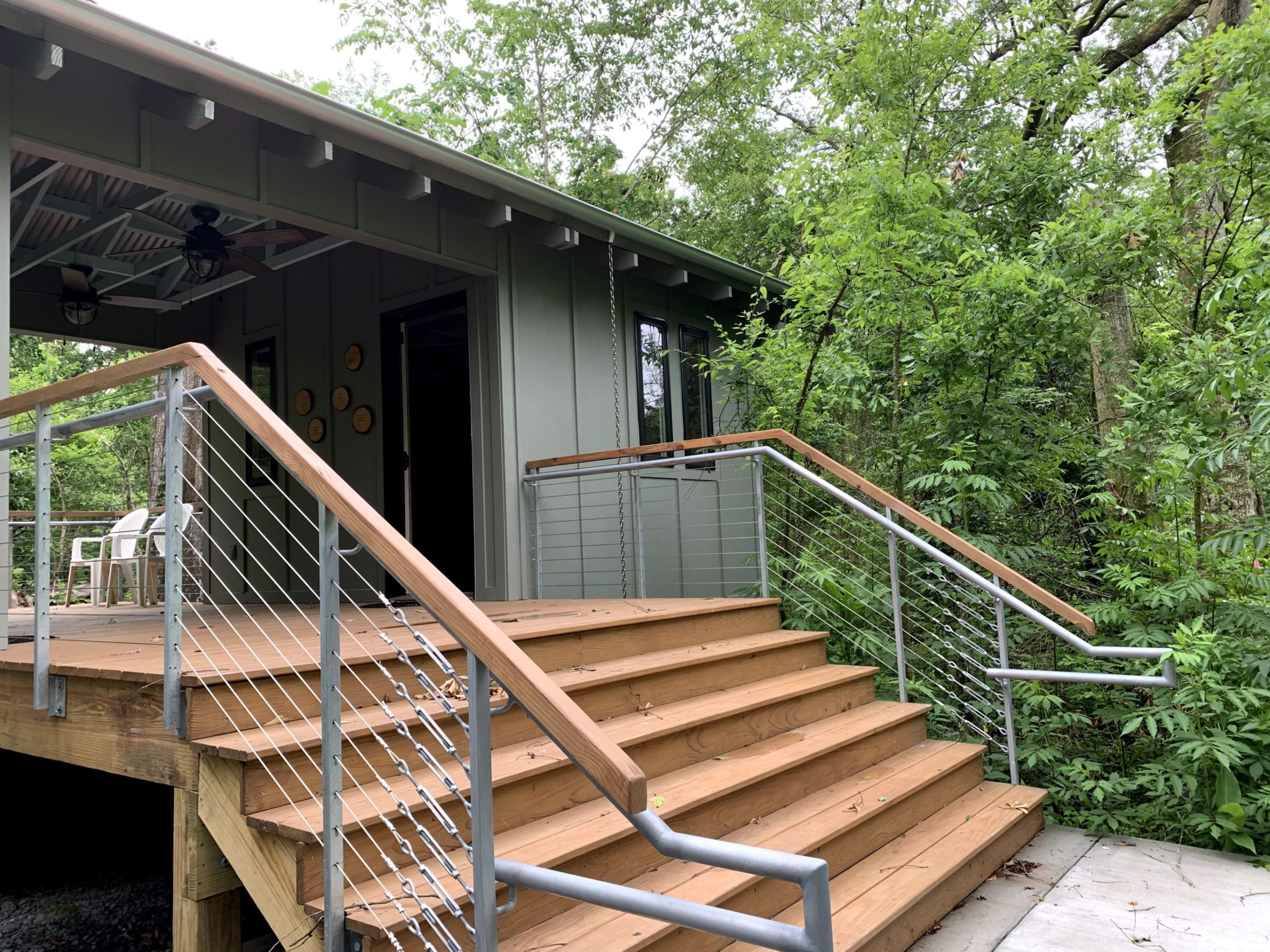 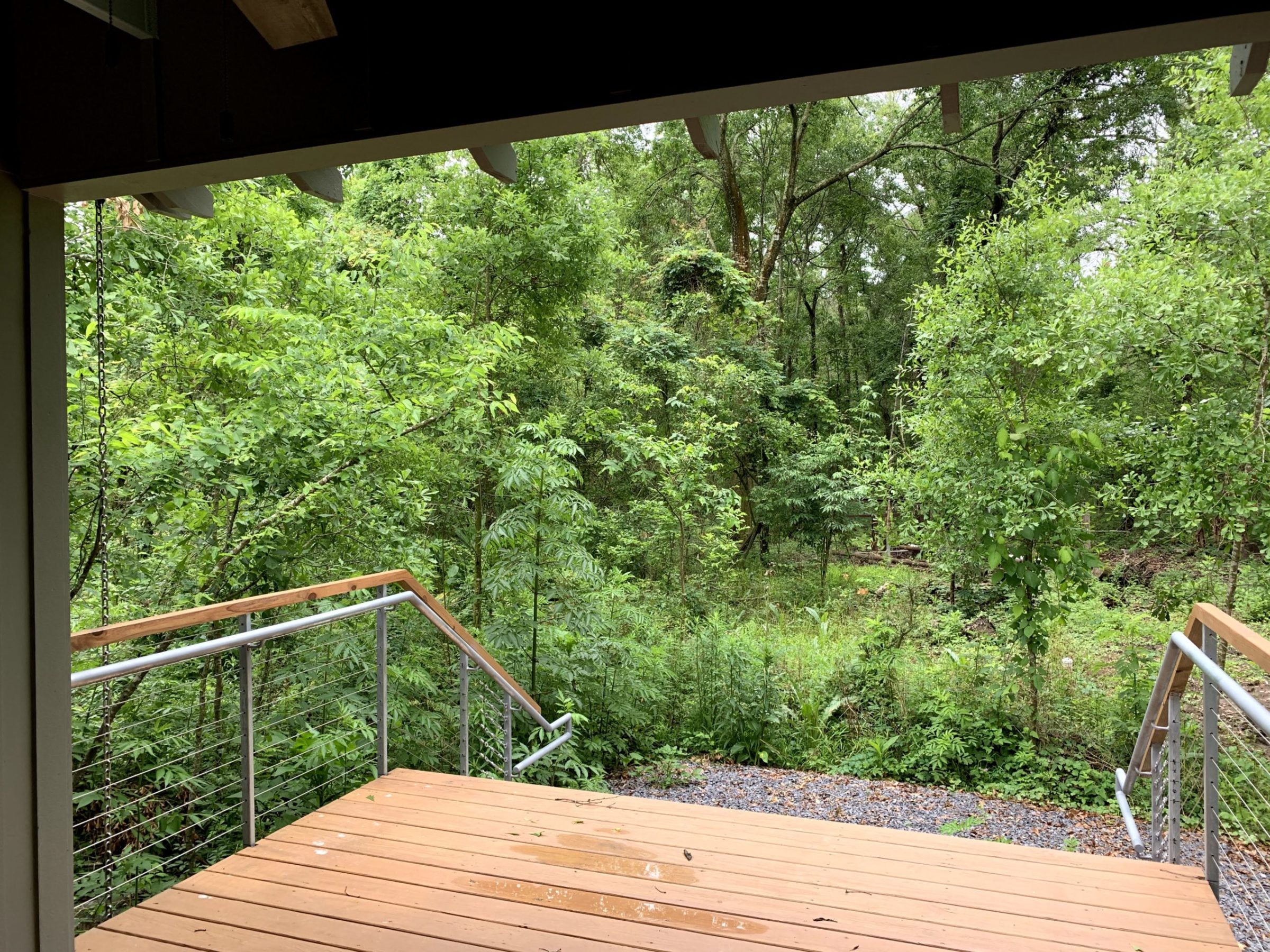 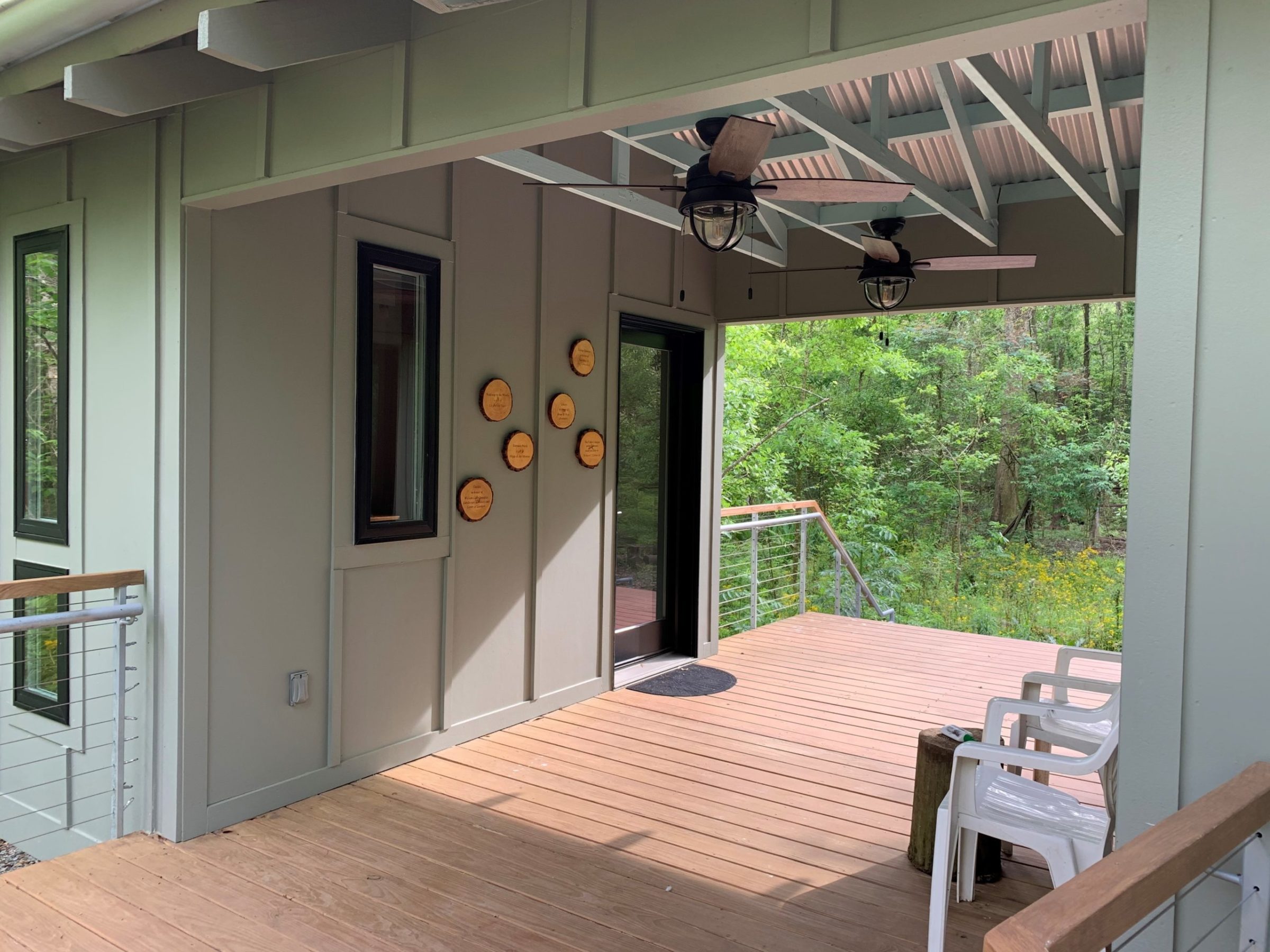 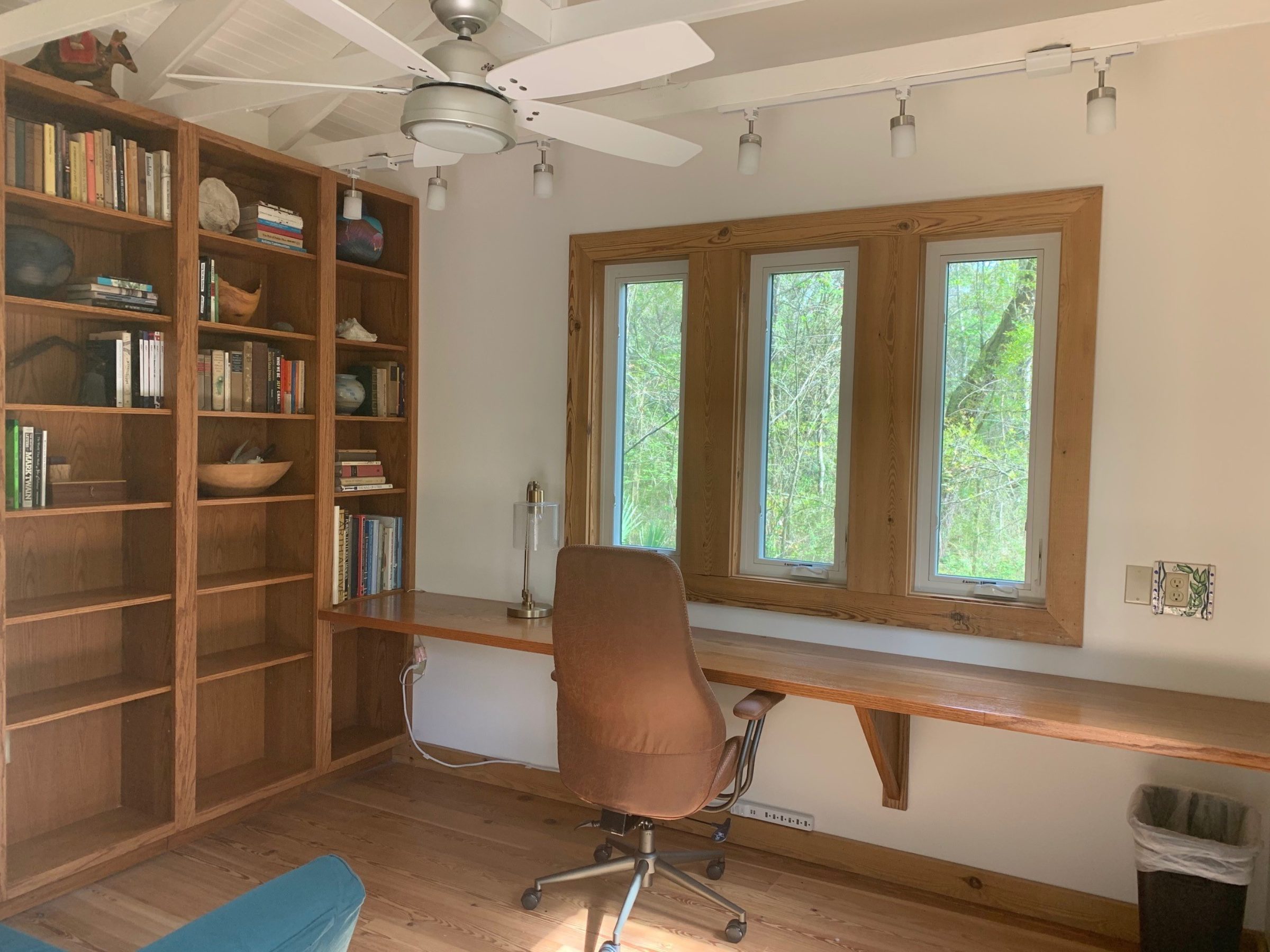 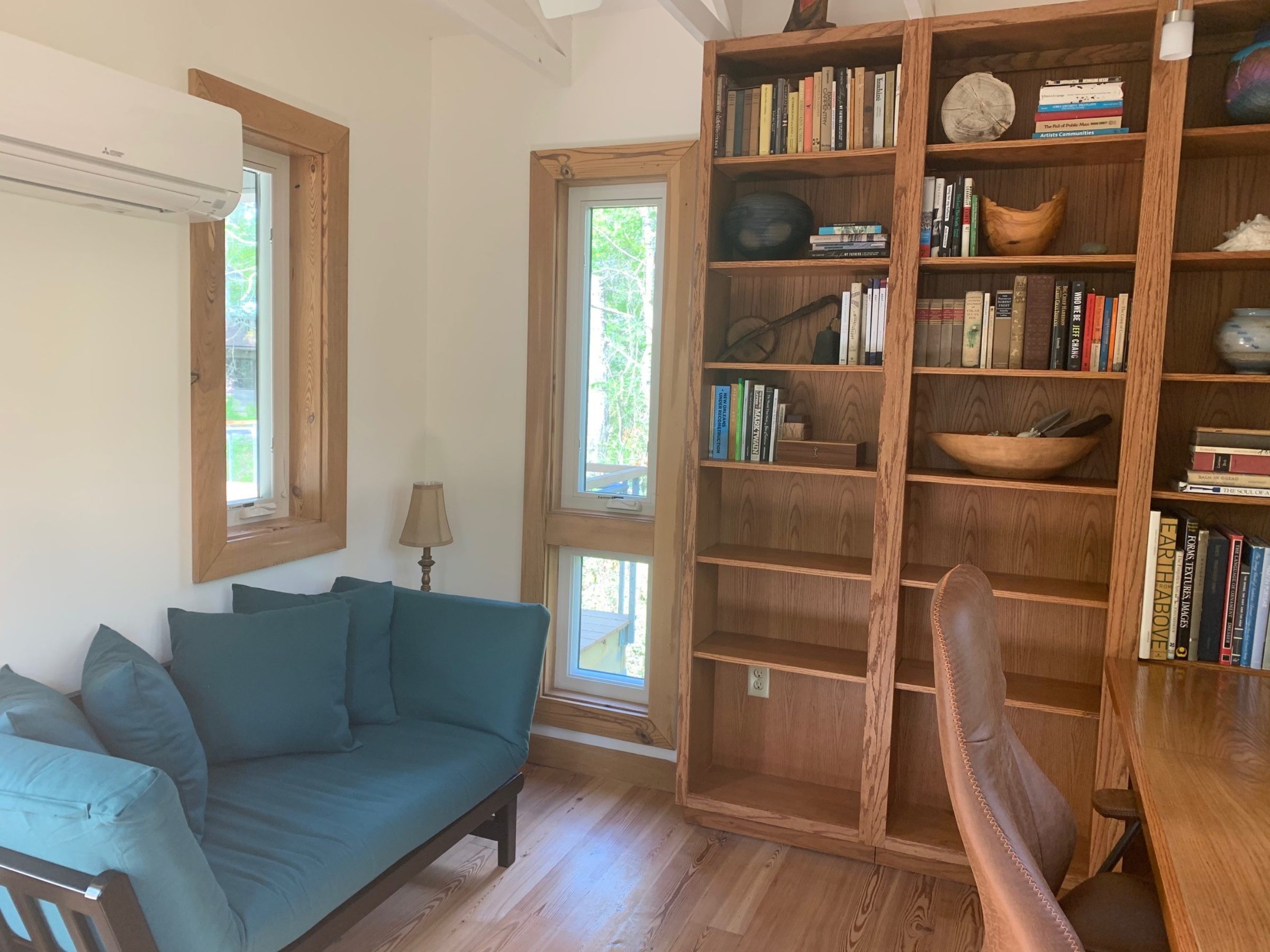 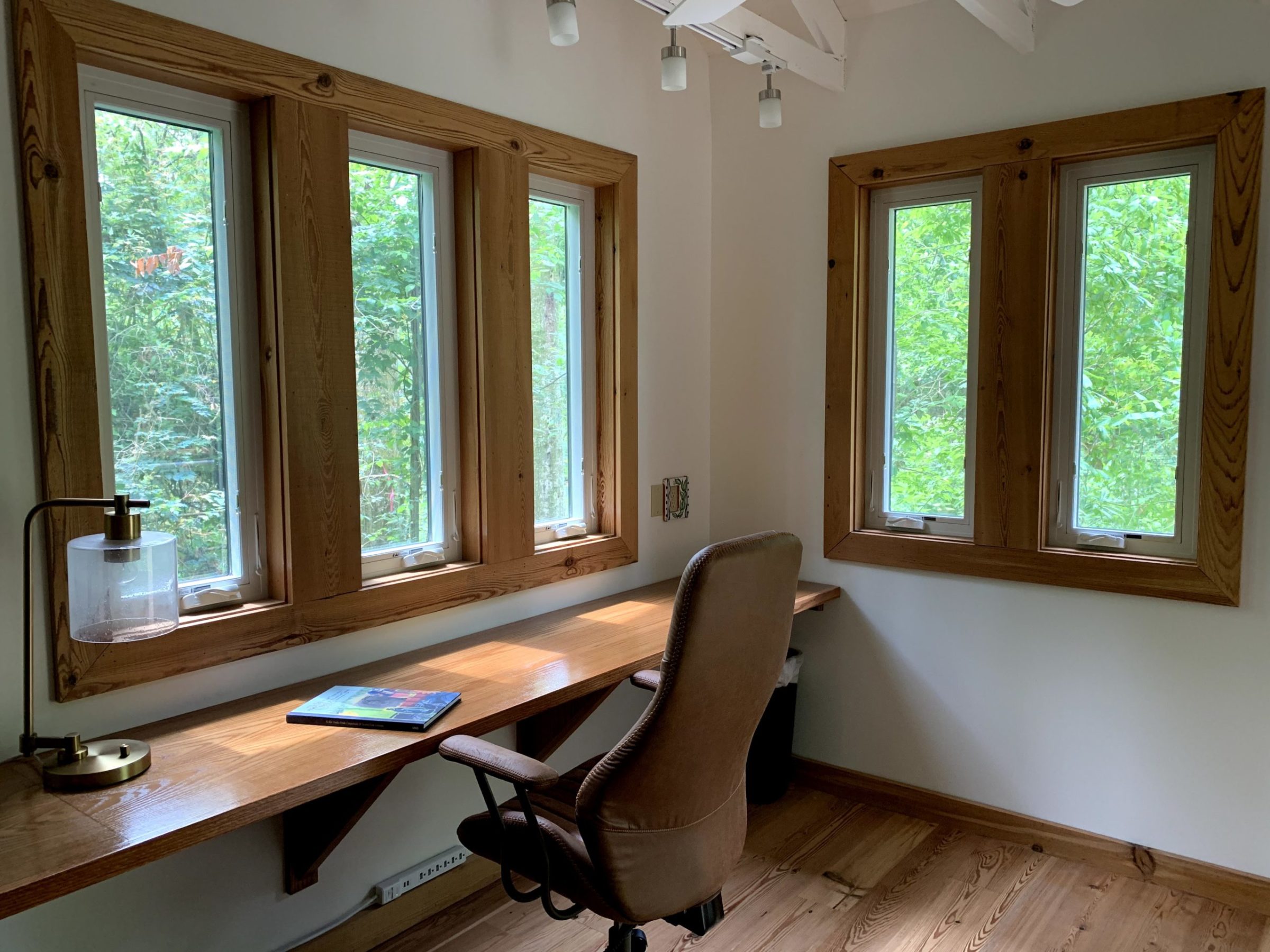 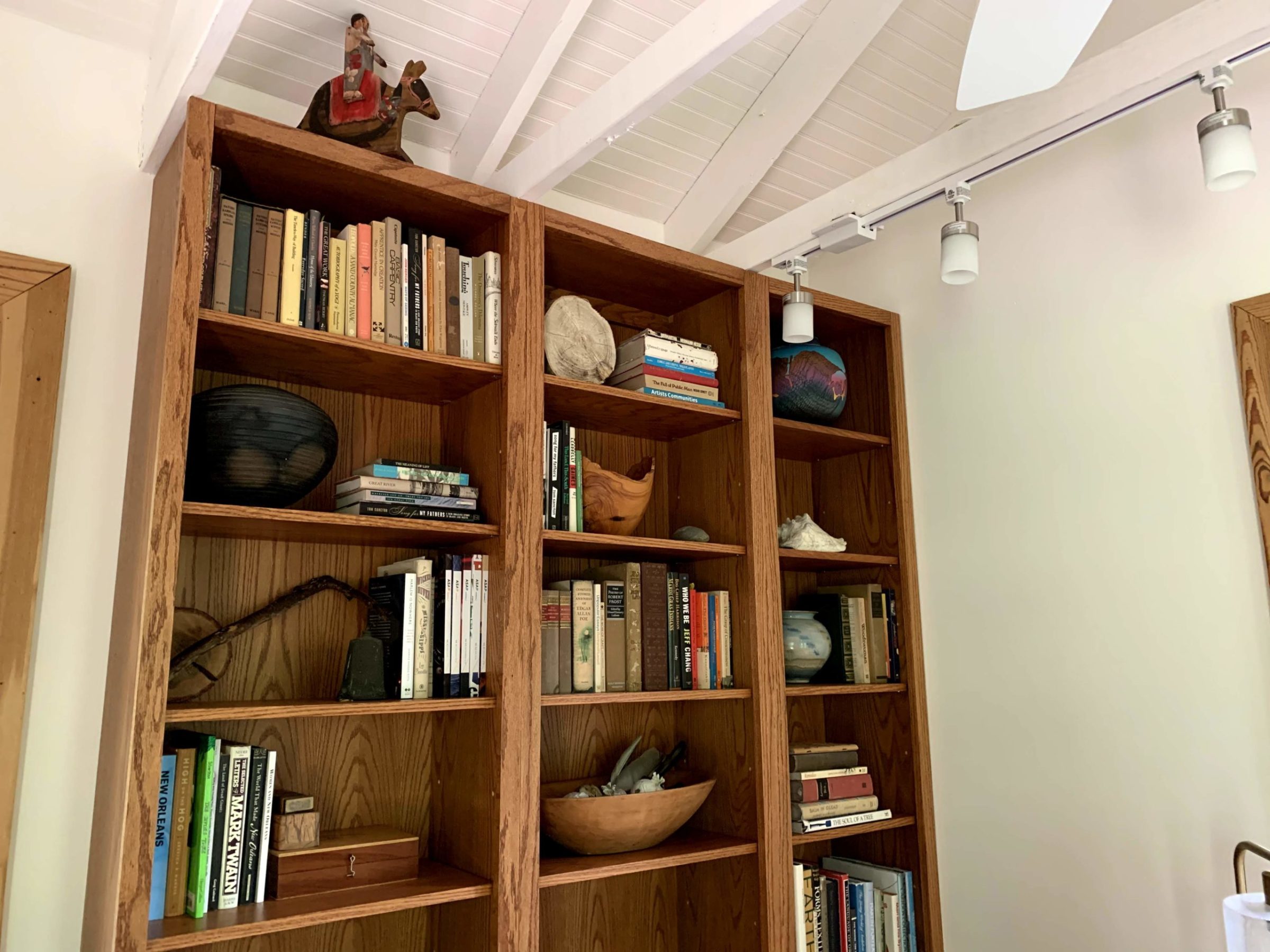 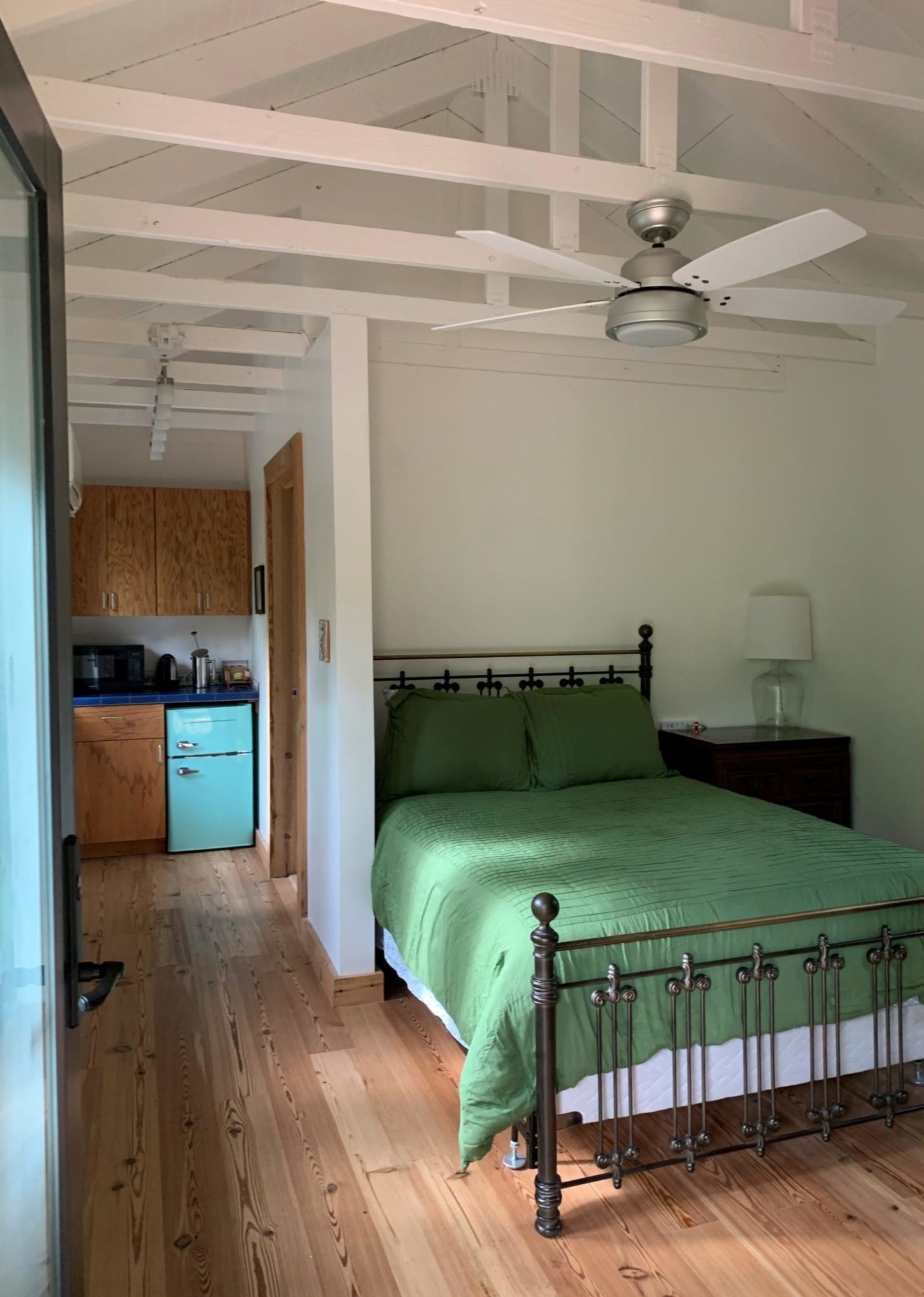 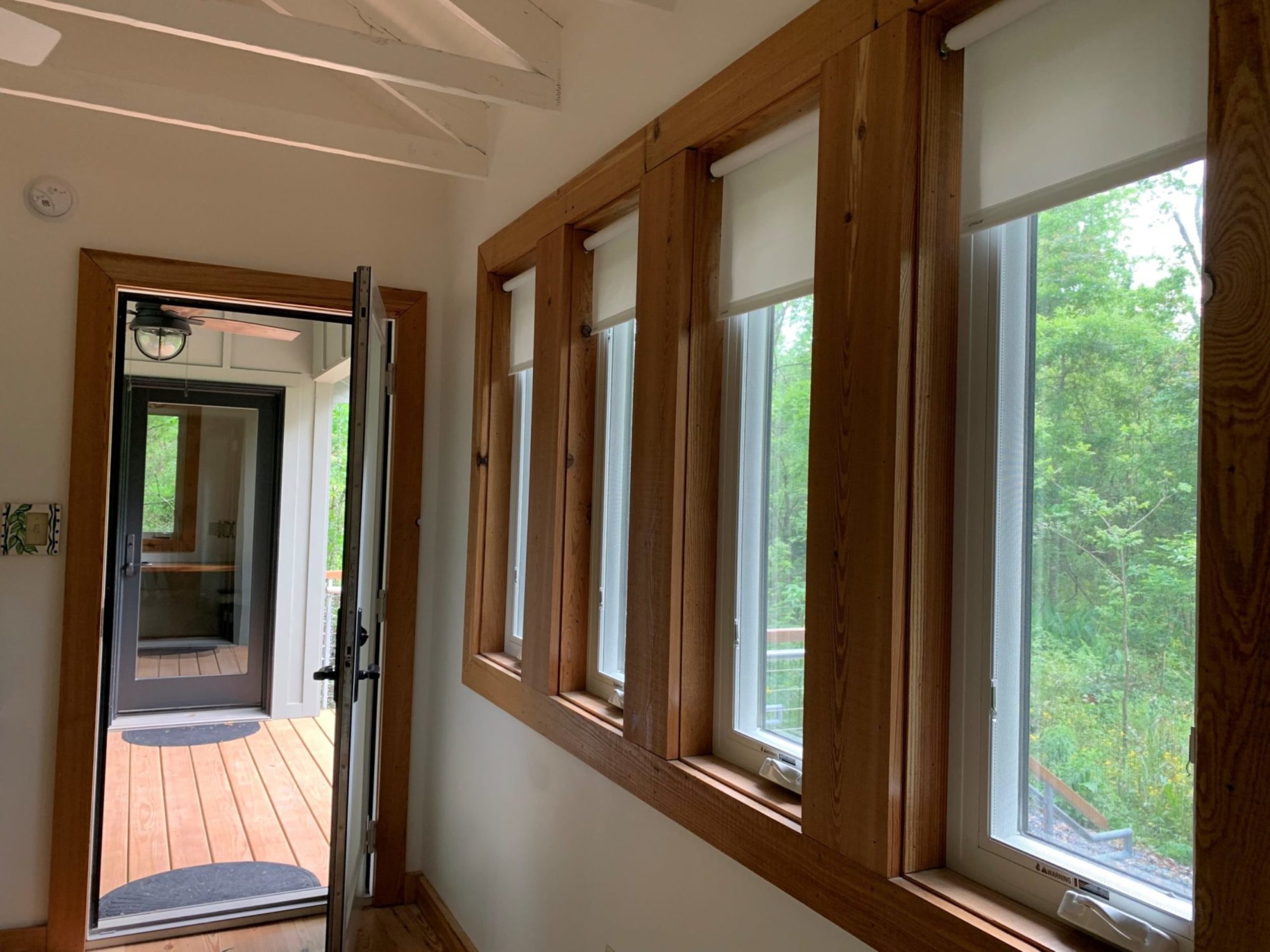 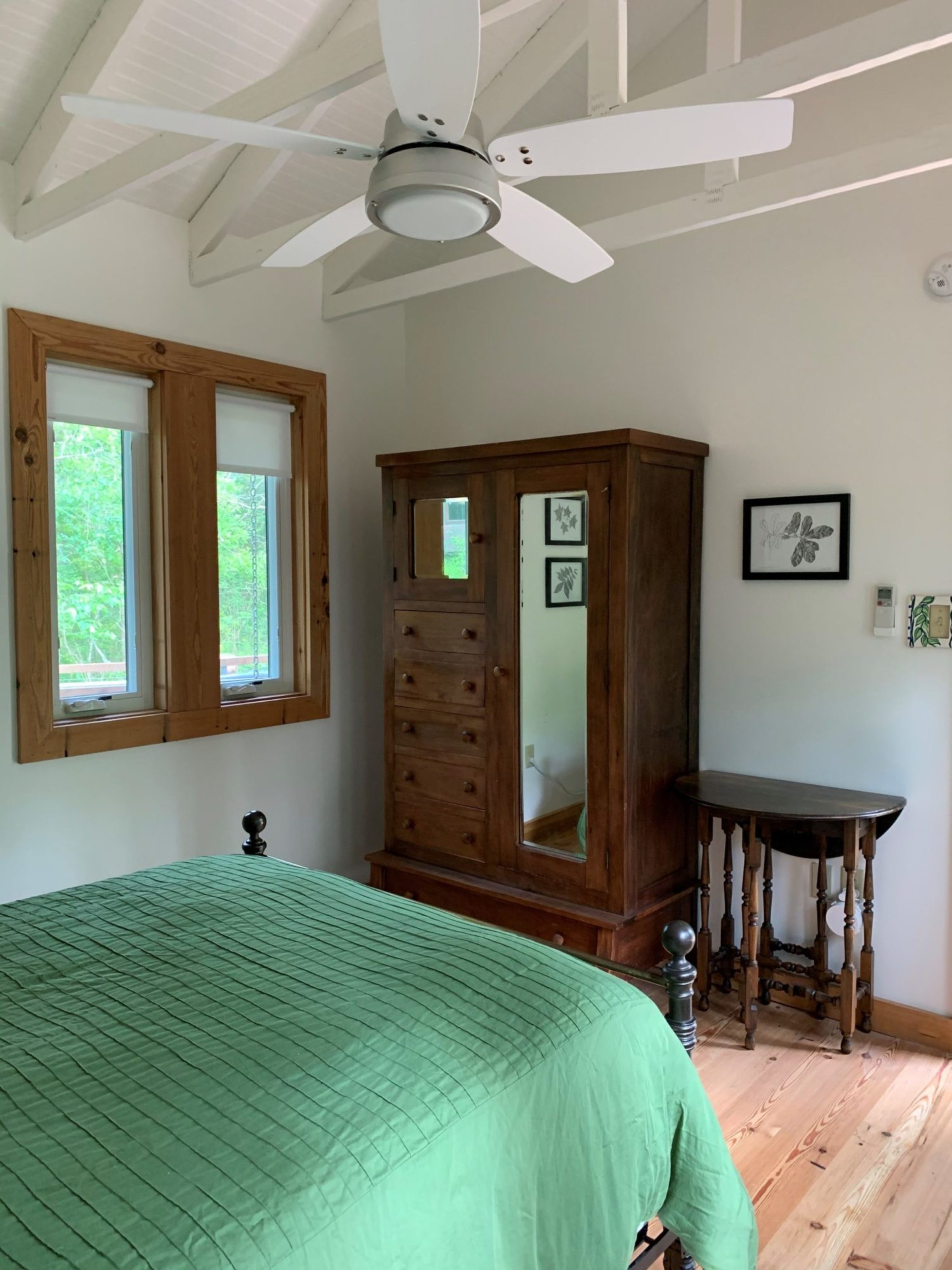 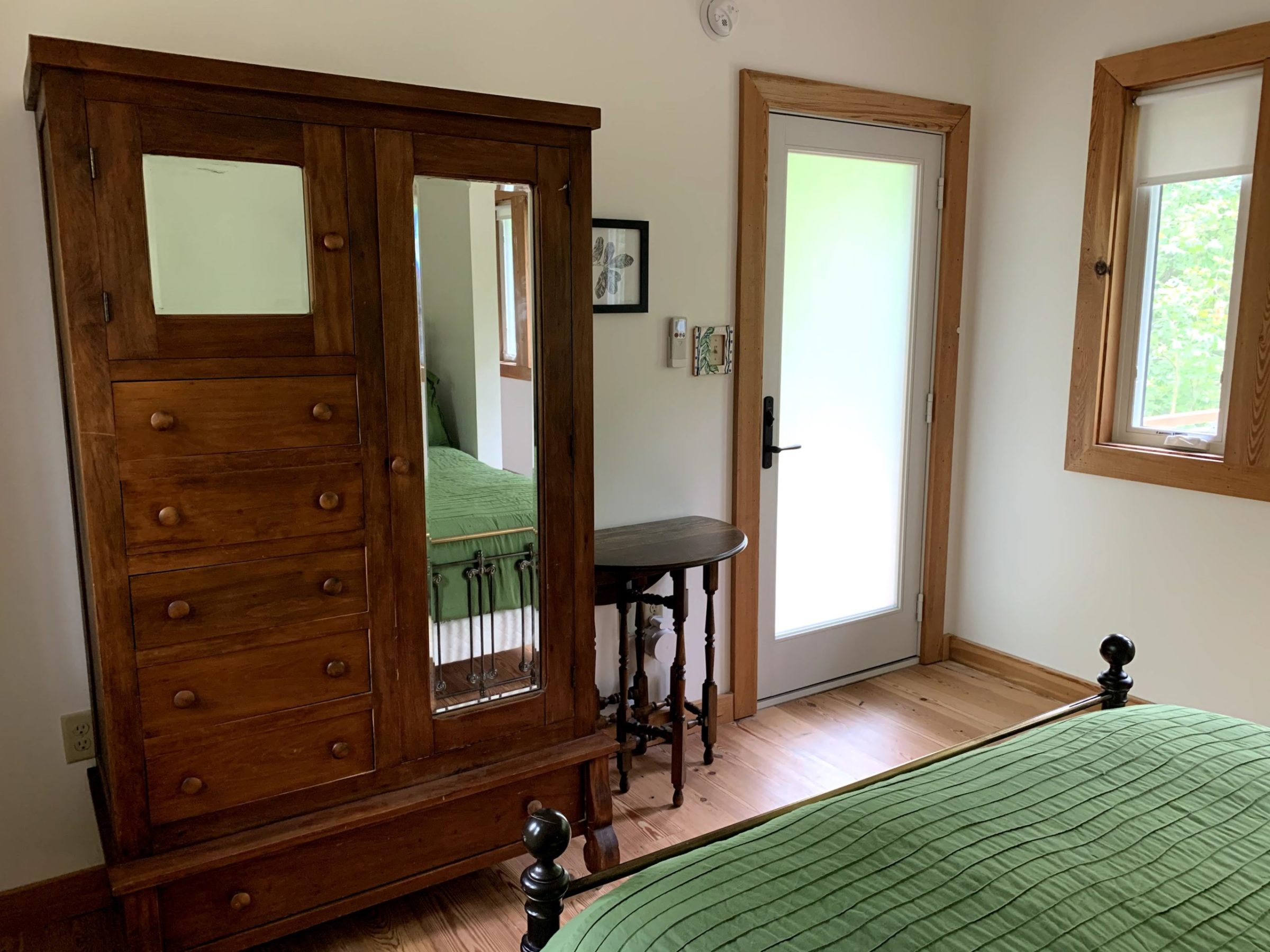 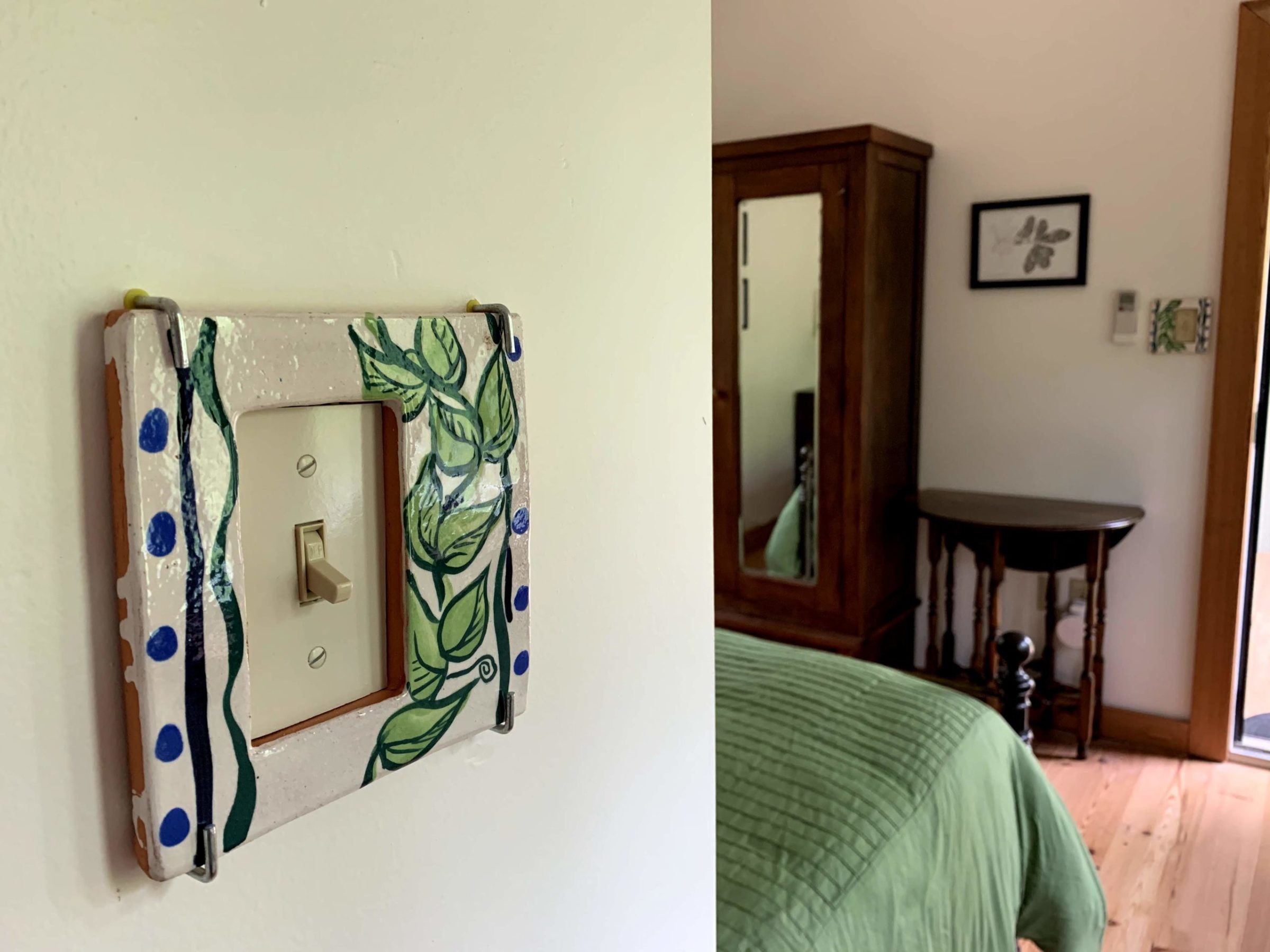 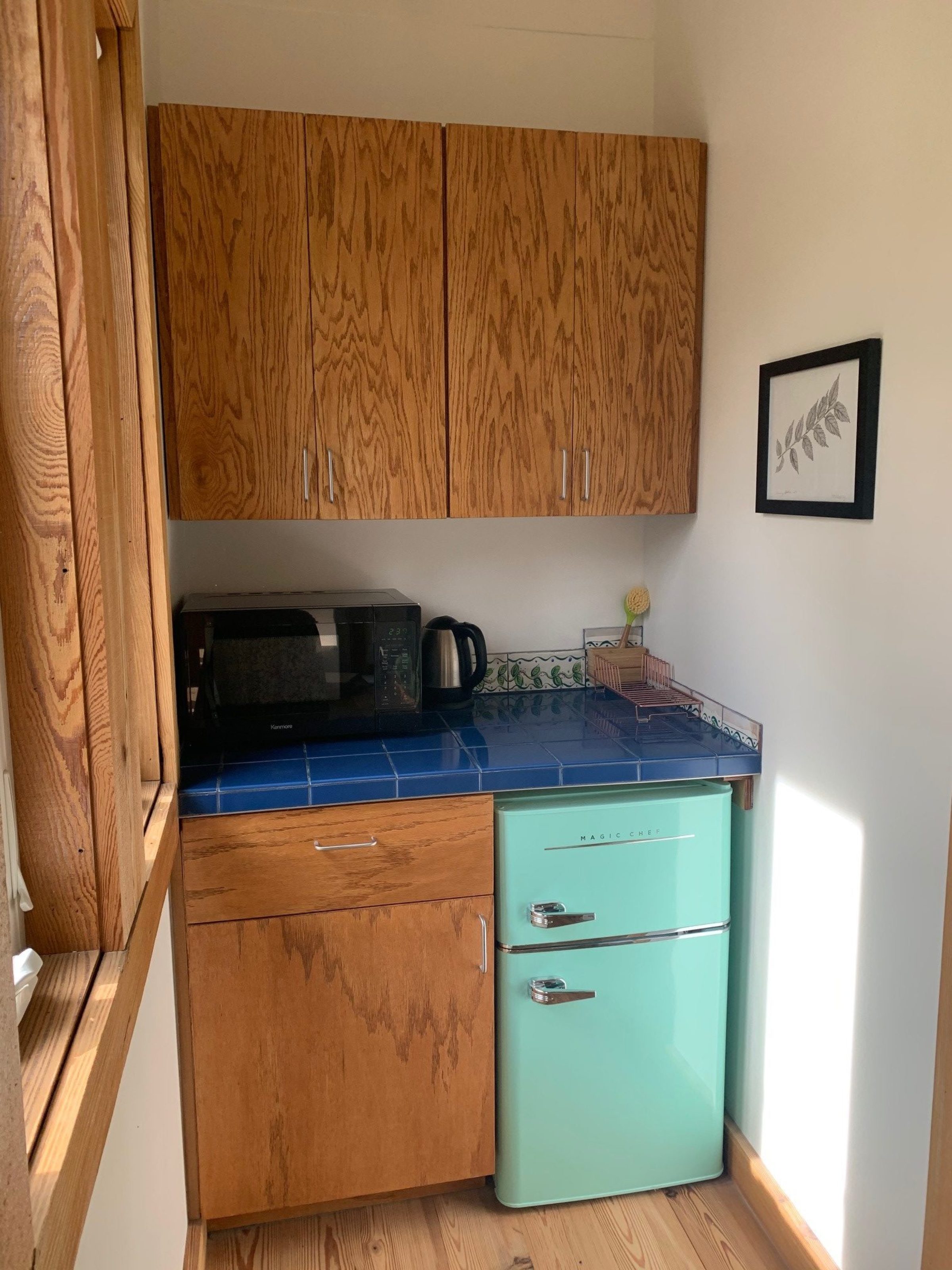 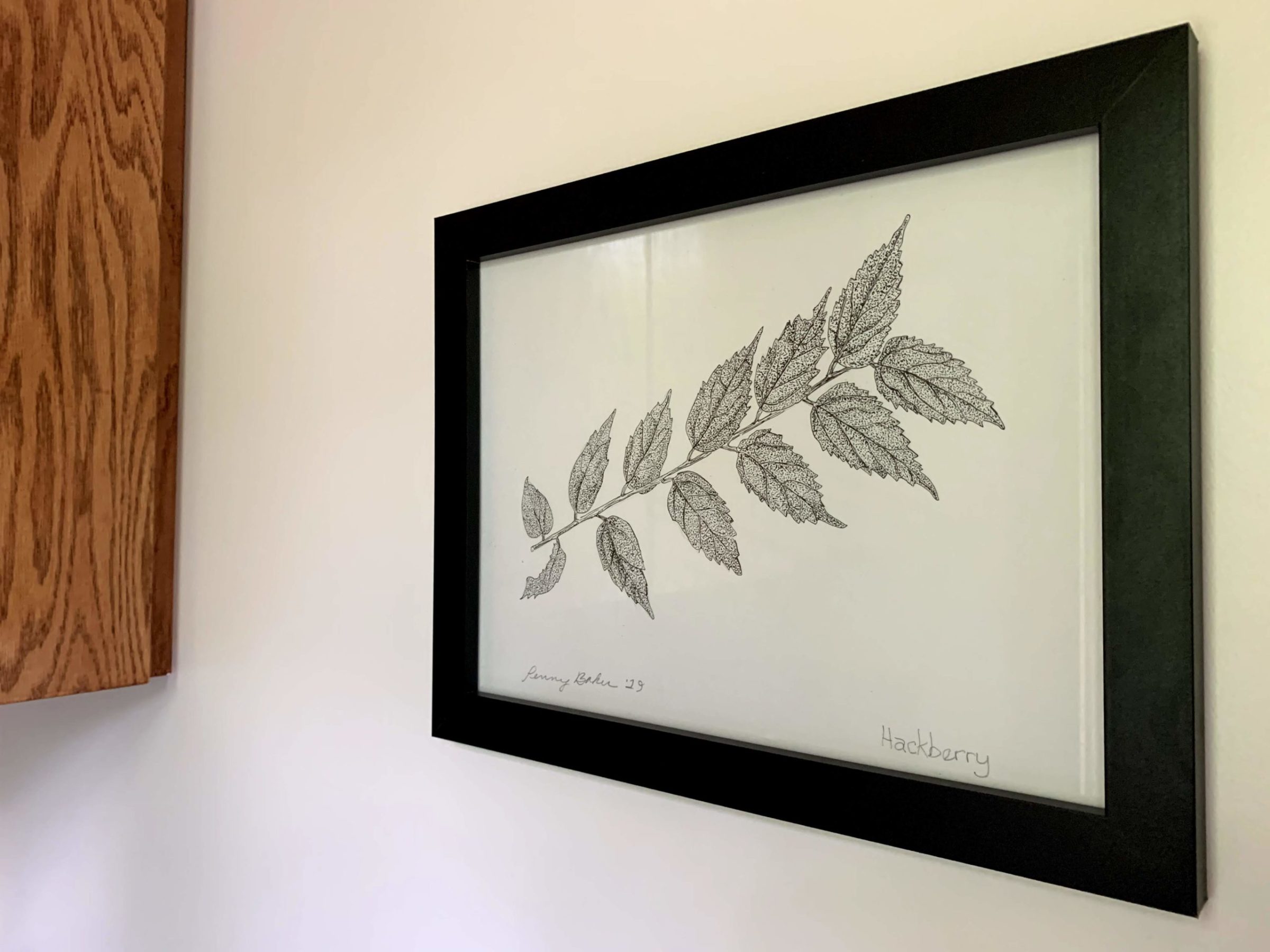 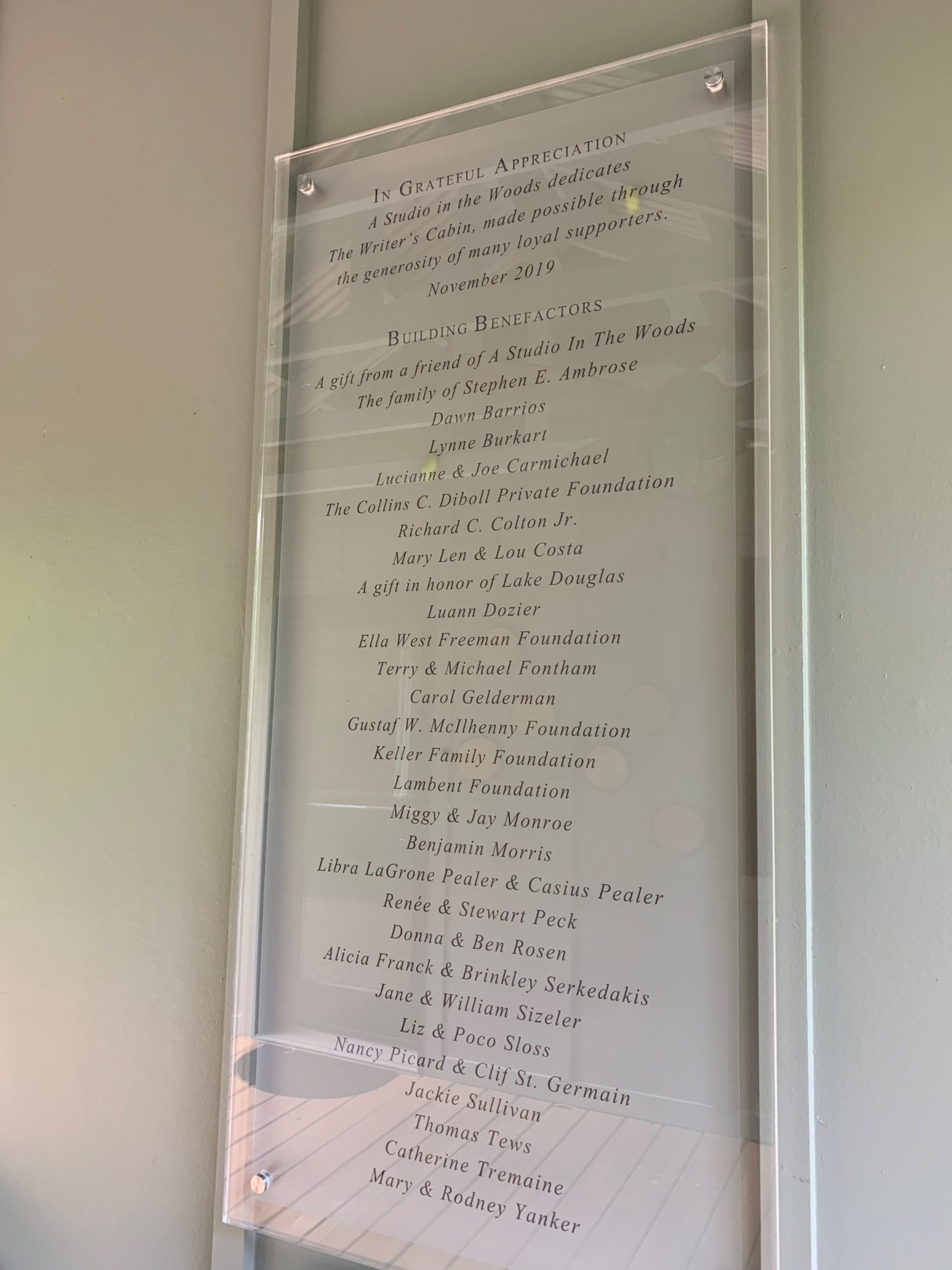 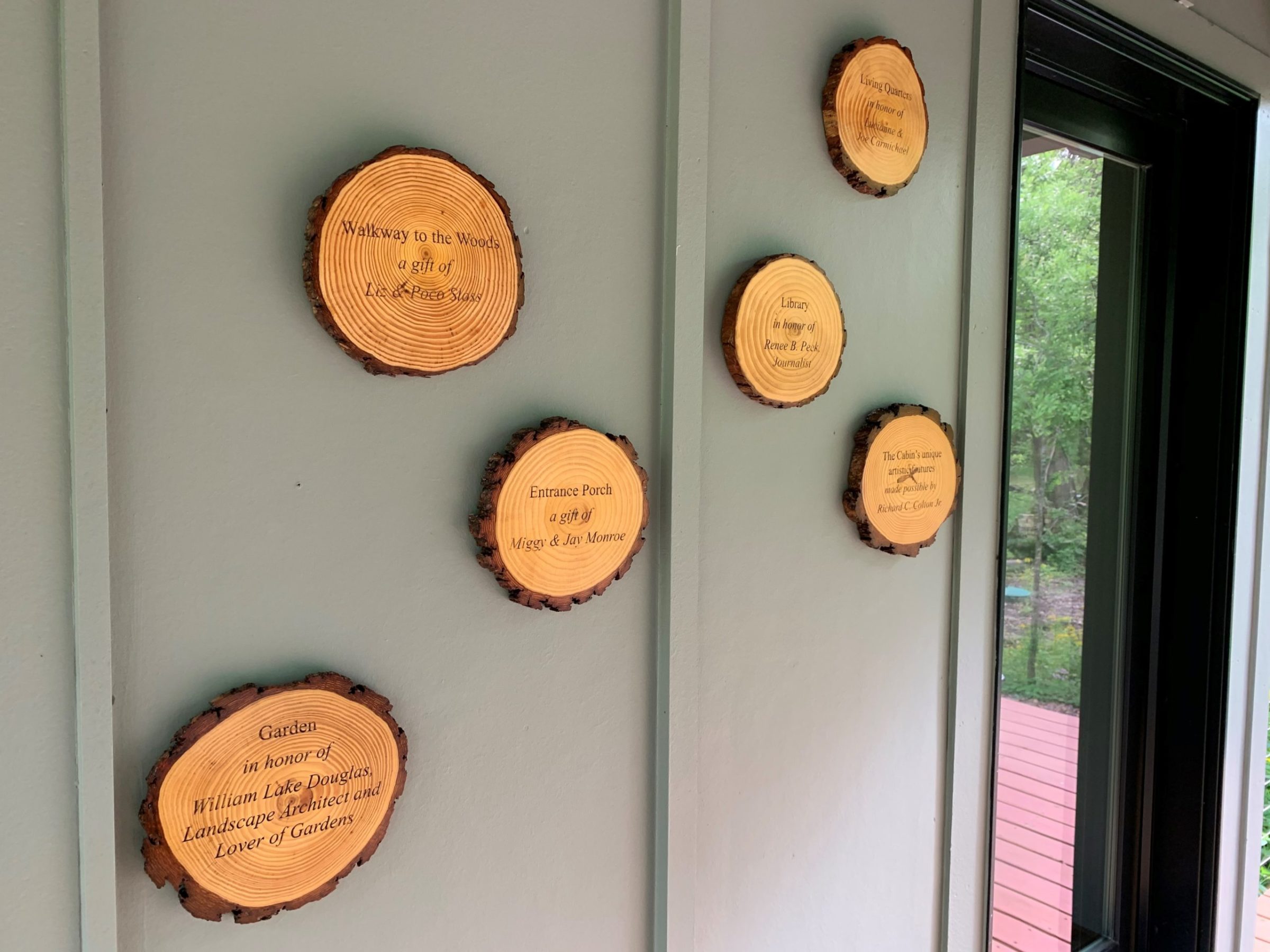 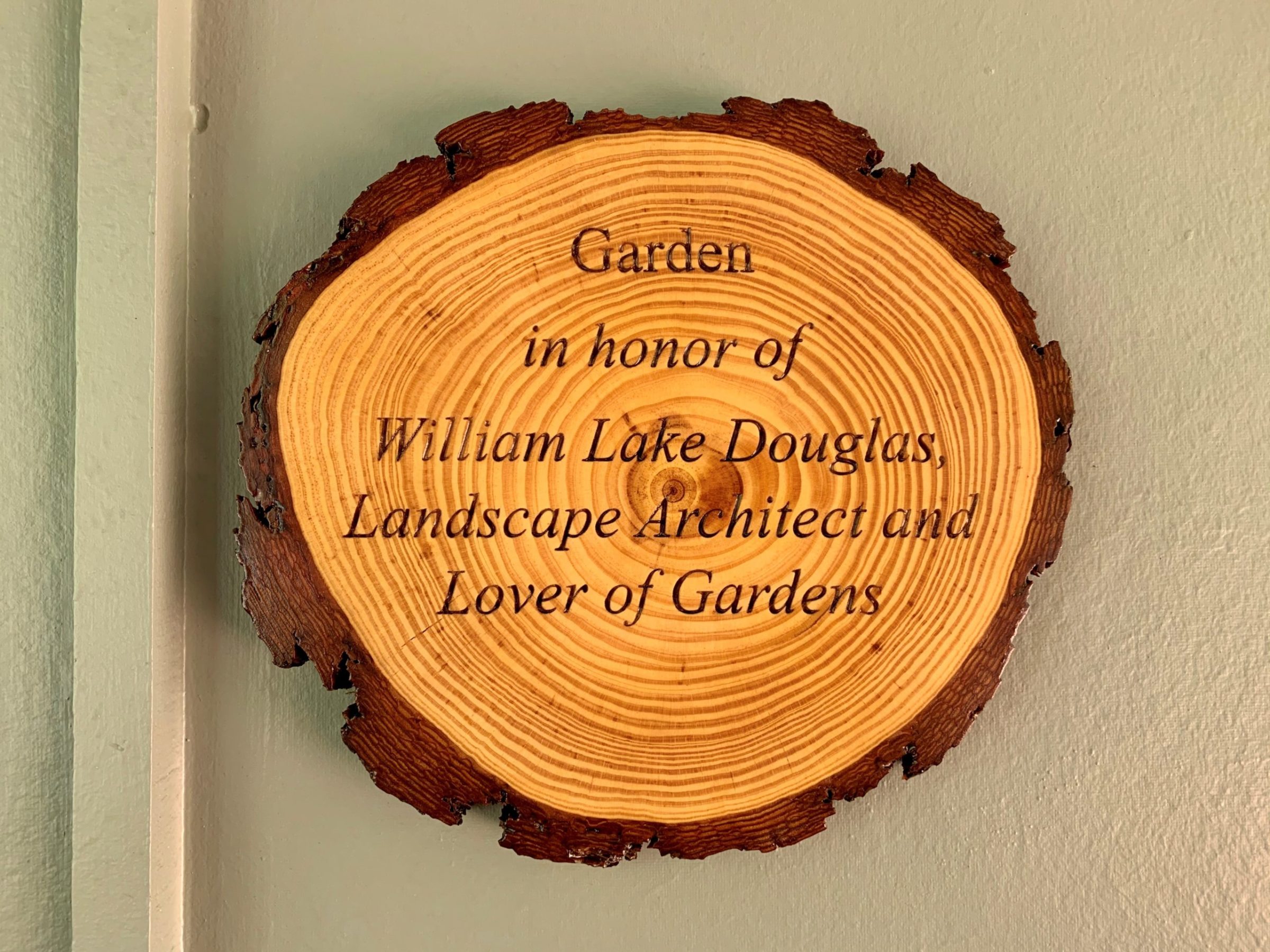 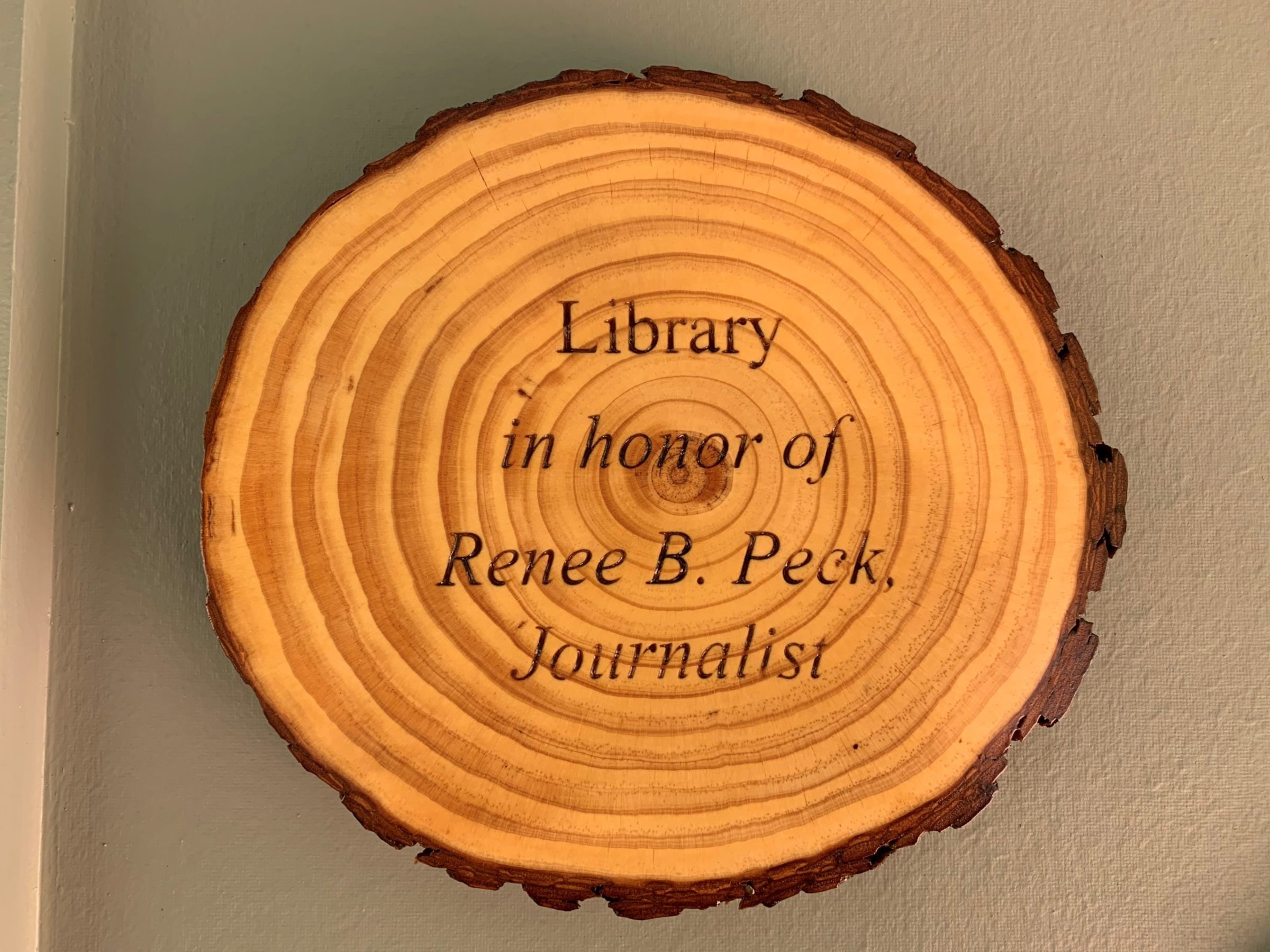 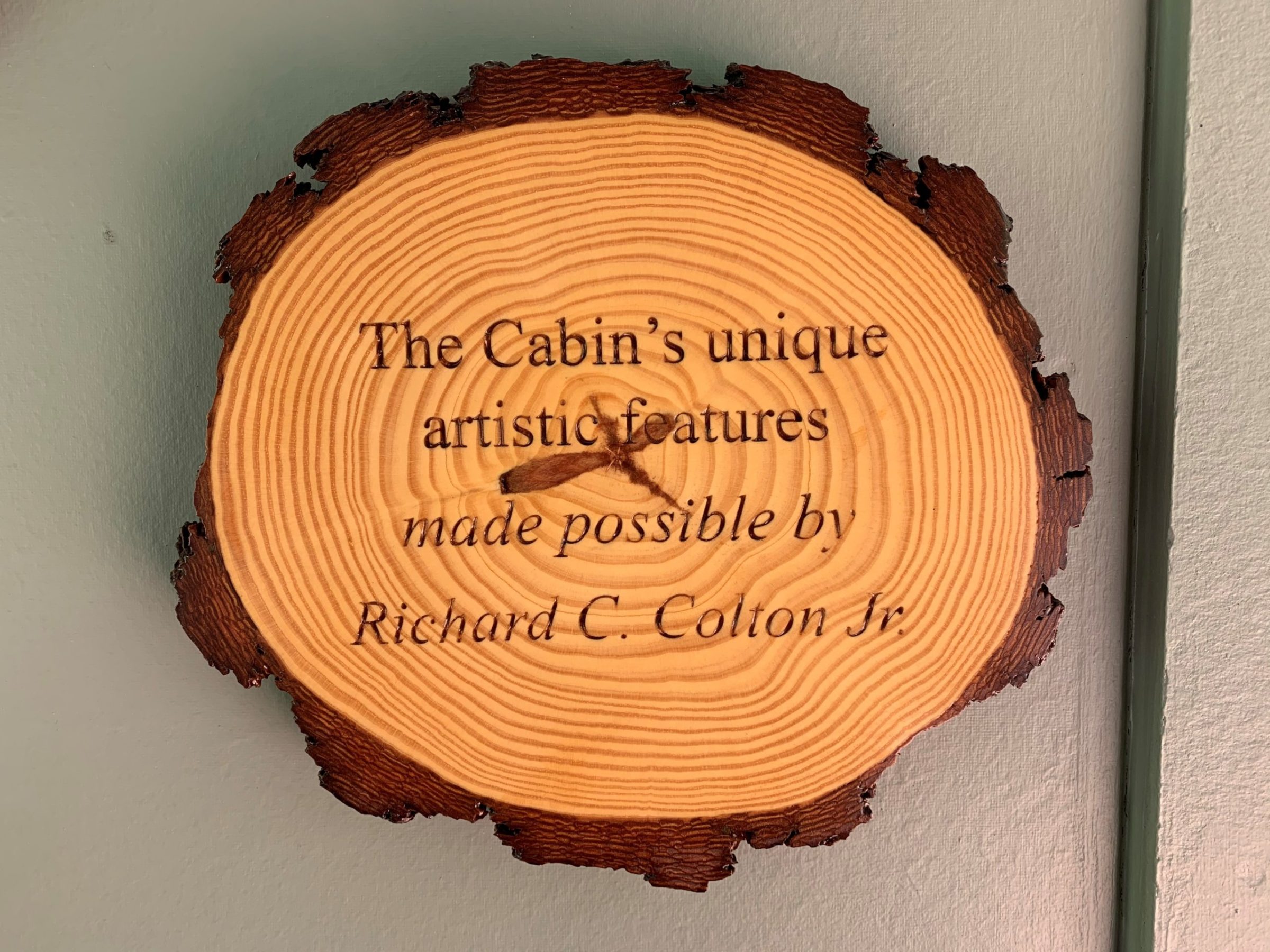 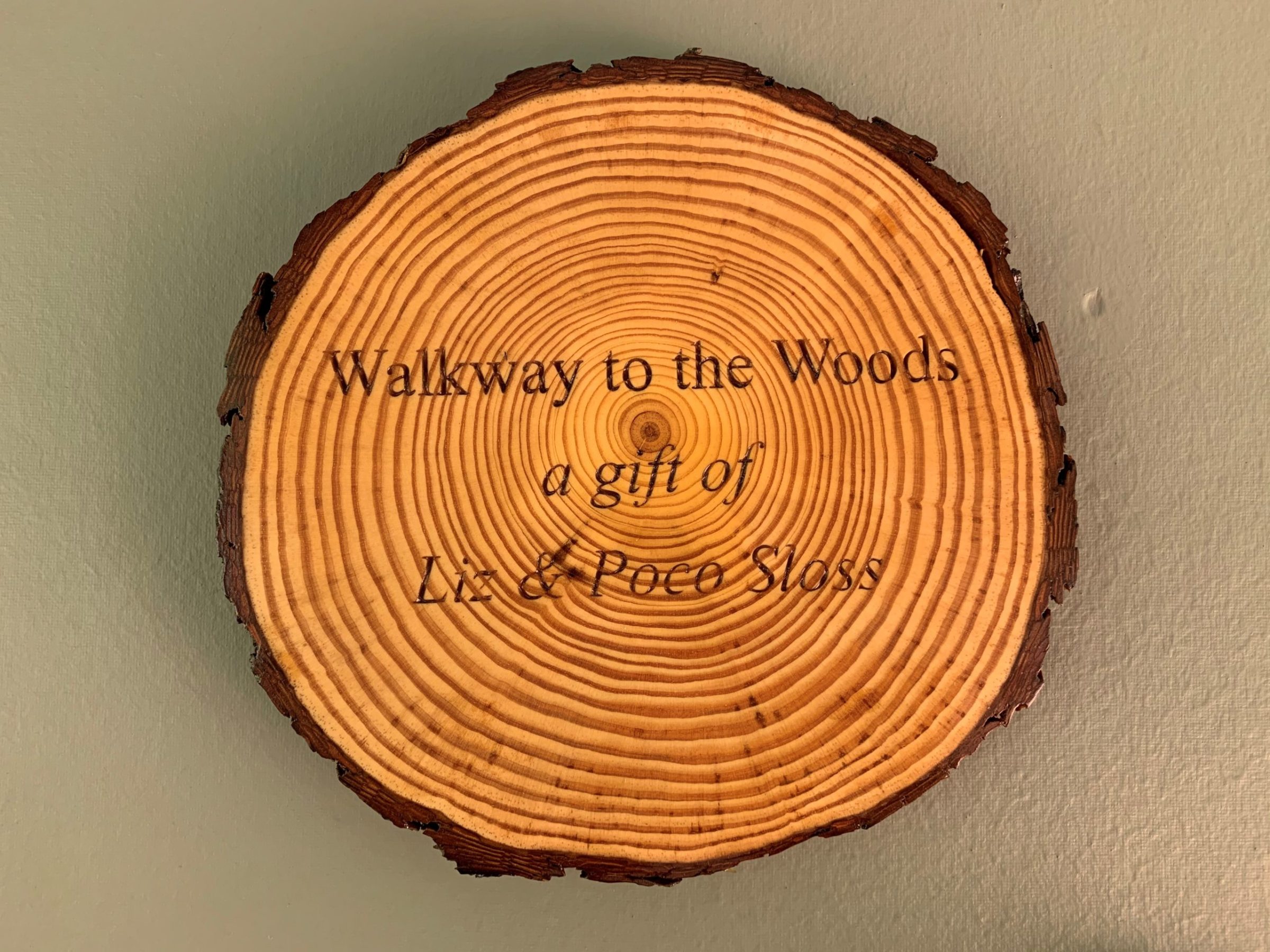